“A Touch of Buchenwald” 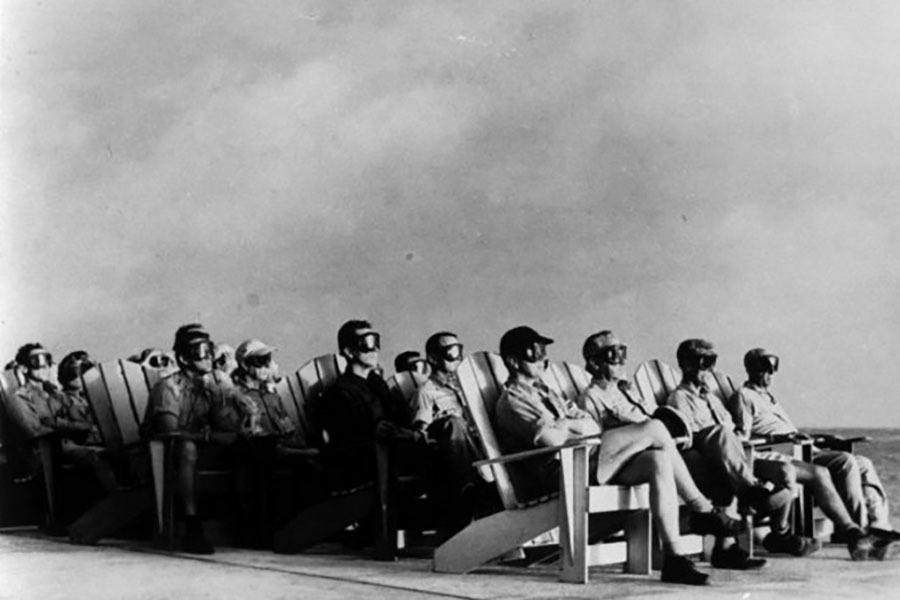 The early experiments in unwitting human radiation exposure were carried out under the umbrella of the Manhattan Project and overseen by a medical researcher named Joseph Hamilton. Hamilton had been the man who withdrew the plutonium from the lab and transported it to the hospital for injection.

Between 1945 and 1947, Hamilton was more involved in government radiation studies than perhaps any other researcher. A world-class expert on radiation’s effects on living tissue, Hamilton even experimented on himself, repeatedly drinking or rubbing his skin with radioactive samples to develop data.

After 1947, as the Manhattan Project gave way to the Atomic Energy Commission (AEC), Hamilton returned to his Berkeley lab and took on more of a consultant role for the human trials. In 1950, he wrote what has since become known as the “Buchenwald Memo.”

In this letter, addressed to the AEC chairman in response to a planned second round of experiments, Hamilton urged the end of human testing because it could damage the commission’s reputation and it had, as he put it, “a little of the Buchenwald touch,” in reference to the notorious Nazi concentration camp where hundreds of horrendous medical experiments were carried out on prisoners.

Hamilton’s advice was ignored. The commission was flush with grant money, so researchers affiliated with the research arm selected another 88 test subjects at the University of Cincinnati and exposed them without consent to hefty doses of radiation under the direction of Dr. Eugene Saenger between 1960 and 1971.

Joseph Hamilton didn’t live to see the results. He died of radiation-related leukemia in 1957, at age 49. 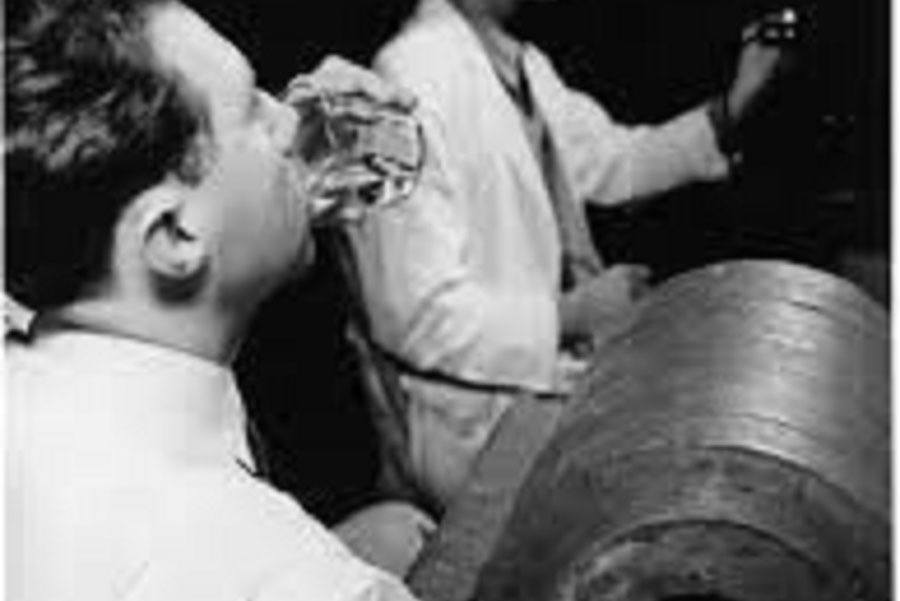 The Cincinnati trials were horrific. Saenger picked test subjects from poor, mostly non-white groups of cancer patients and exposed them – again, without a hint of informed consent – to extreme doses of whole-body radiation.

Some patients were left on the table and dosed with radiation for a solid hour, during which time they were exposed to the equivalent of 20,000 chest X-rays. Roughly one in four patients died as a direct result of the tests, and the rest suffered through the whole appalling rainbow of symptoms of radiation sickness: nausea, uncontrollable vomiting, severe mental confusion and other neurological effects, loss of hair, loss of appetite, loosened teeth, mouth ulcers, and a dramatically elevated lifetime risk of cancer.

Nobody really knows what Saenger was trying to prove in these treatments, since the type of cancer his victims had was already known not to respond to whole-body irradiation, especially not to lethal doses of it rammed home in marathon sessions.

Justice never caught up with Saenger. A graduate of Harvard Medical School, his 30-year teaching career was unblemished by any hint of scandal. He won plenty of awards for his pioneering research, lived as a pillar of his community, and died in 2007, at age 90.

His obituaries in the Los Angeles Times and Cincinnati Enquirer were fawning tributes to his contributions to science. This despite the fact that his actions became public in 1999, when the (very few) survivors of his trials managed to wring a $3.6 million settlement out of him, which works out to just under $41,000 per person who got a life-shattering dose of radiation, not counting legal fees.

Oatmeal is Good for Kids 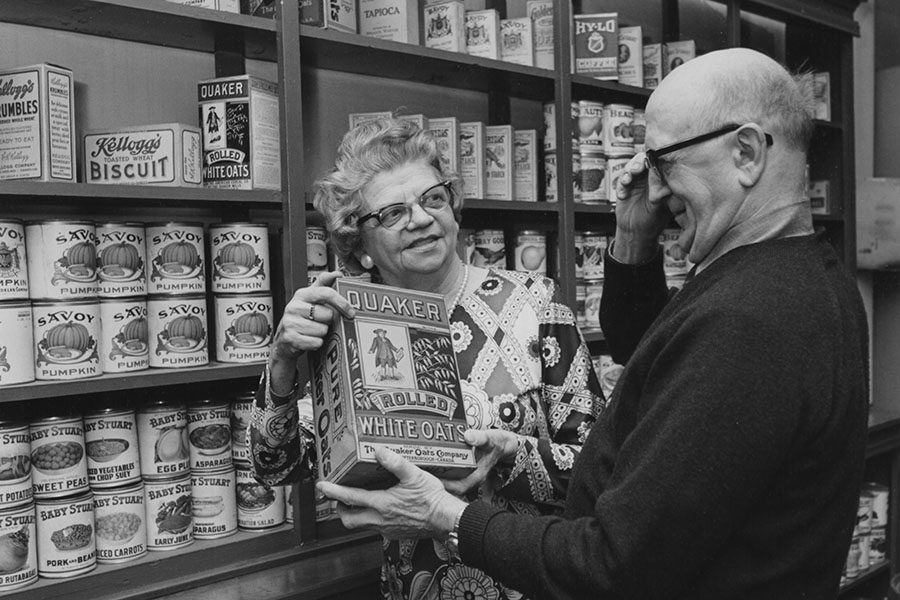 Eugene Saenger’s work stands out for its appalling cruelty, but he was hardly acting alone. Dozens more tests were conducted between 1945 and 1975, always in the deepest secrecy and with endless misdirection and lies to cover them up.

Between 1946 and 1953, for example, the Quaker Oats company contracted with the Department of Energy to test some of the claims its advertising department was making about their oatmeal’s nutritional value.

For the test, Harvard and MIT scientists recruited 57 mentally challenged and institutionalized boys into a “science club” that hosted fun activities and trips to see the Red Sox play at Fenway Park. When the kids got hungry for lunch, they were fed oatmeal and milk that had been laced with radioactive isotopes of calcium and iron.

Their stool was then checked for radioisotopes to work out how much iron and calcium the children were getting from their food. This information was then forwarded to Quaker Oats to help them craft ad campaigns that touted the health benefits of oatmeal.

In another series of tests, running from 1946 to 1949 and intended to study maternal iron absorption, over 800 poor women living in and around Nashville were deceived into taking part in a nutritional study funded by Vanderbilt University. The Vanderbilt experiment, as it came to be known, saw pregnant women given pills with radioactive iron-59 and tested for iron levels on subsequent visits.

When the babies were born, they too were tested to see how much iron had passed through the placenta (between two and three percent). The babies were also dosed with between five and 15 rads in the womb.

While it’s true that this small amount of radiation exposure is roughly the sameas what you’d get in one year spent living at a high altitude — such as in Denver — remember that nobody at the time knew how much radiation would be delivered to the developing fetuses or what the effects would be. It could have been much, much worse, and they were willing to make that gamble. It is also worth noting that the mothers were not made aware of the potential harm, nor were they recruited from Nashville’s middle or upper classes — the groups more likely to have lawyers.