Our Tongues Have A Sense Of Smell That Helps Us To Develop Flavors, Study Says

New research suggests that our sense of taste and smell are actually linked through our tongue first and not our brain. 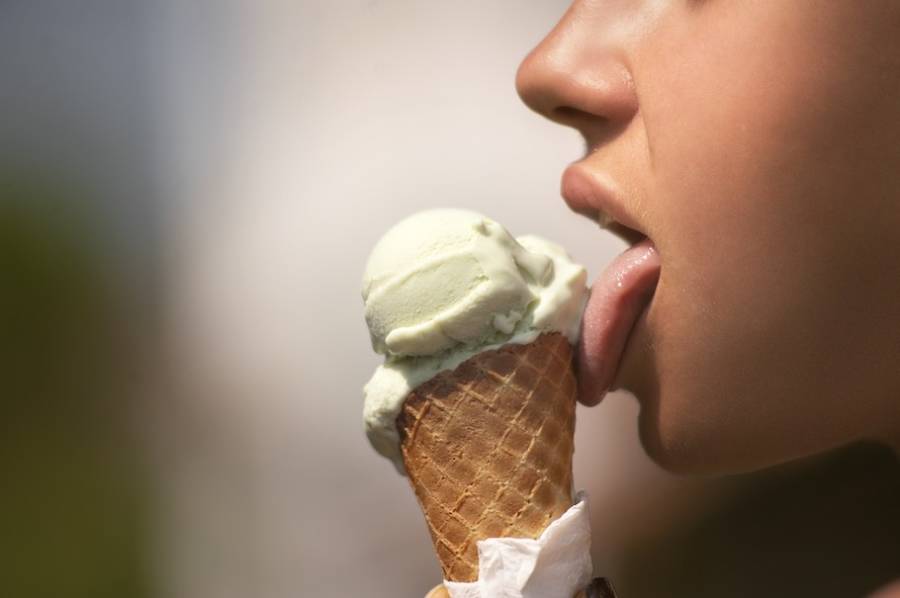 PixabayA new study shows that our tongues can both taste and smell.

New research suggests that smell and taste are linked in the surface of our tongue and not just in our brain, meaning that the two senses first meet in the mouth. In other words, our tongues can “smell” as well as taste.

We’ve known that our brain was the key to interpreting flavors and researchers believed that when we ate our tongue and our nose would pick up the taste and the smell of the food, which would be transmitted to and then interpreted in our brains. But this new revelation opens up the possibility that smell and taste are first interpreted in our tongues.

The idea for this study came from the 12-year-old son of senior author of the study, Mehmet Hakan Ozdener, who is a cell biologist at the Monell Chemical Senses Center in Philadelphia where the study took place. His son had asked if snakes extended their tongues so that they could smell.

Snakes use their tongue to direct smelling molecules to a special organ that is located on the roof of their mouth called the Jacobson’s or the vomeronasal organ. The tongue-flicking motion that snakes do allow them to smell through their mouths by catching odors through their sticky tongue, even though they also have a regular nose.
Unlike snakes, taste and smell in human beings until now were considered to be independent sensory systems, at least until they had carried the sensory information to our brain.

“I am not saying that [if you] open your mouth, you smell,” Ozdener stressed, “Our research may help explain how odor molecules modulate taste perception. This may lead to the development of odor-based taste modifiers that can help combat the excess salt, sugar, and fat intake associated with diet-related diseases such as obesity and diabetes.” 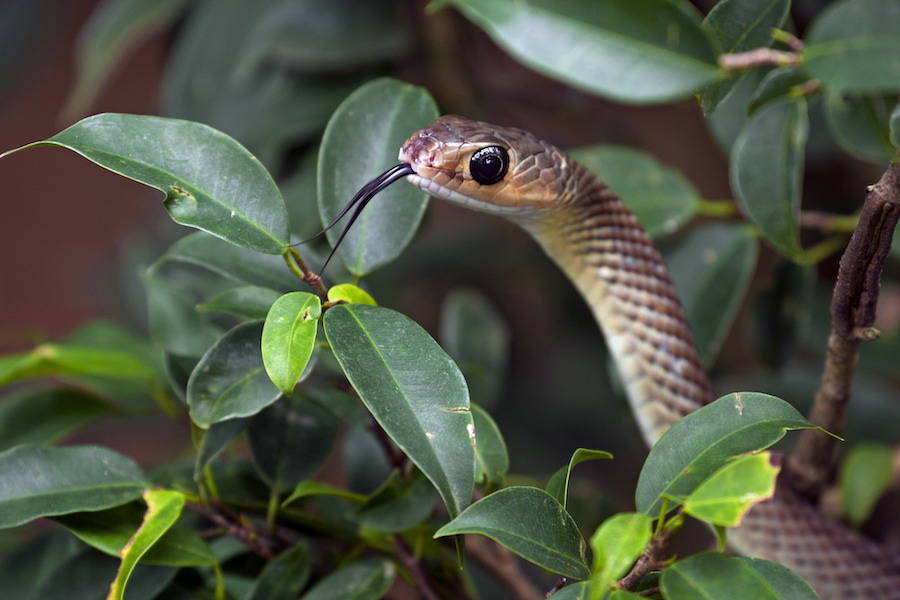 Arterra/UIG/Getty ImagesSnakes smell using their tongue, which sends smell molecules to a special organ on the roof of their mouth.

Researchers at Monell conducted the experiment by growing human taste cells that were maintained in culture and tested for their reactions towards odor. The human taste cells contained important molecules that are commonly found in olfactory cells, which are located in the nasal passages of our nose. These olfactory cells are the ones responsible for detecting smells.

The study provides scientists the first demonstration of functional olfactory receptors in human taste cells. This suggests that olfactory receptors, which helps us sense smell, may play a role in how we detect taste by interacting with the taste receptor cells on our tongue.

This surprising conclusion has been supported by other experiments by the Monell research team, which also showed that a single taste cell can have both taste and olfactory receptors.

“The presence of olfactory receptors and taste receptors in the same cell will provide us with exciting opportunities to study interactions between odor and taste stimuli on the tongue,” Ozdener said in a statement. The study was published in the online version of the journal Chemical Senses ahead of its print.

But these sensory experiments are only the beginning. Next, scientists plan to determine whether olfactory receptors are located on a specific taste cell type. For example, whether they are located in sweet-detecting cells or salt-detecting cells. Scientists also plan to further explore how odor molecules manipulate taste cell responses and, perhaps by extension, our taste perception.

After learning about our tongue’s ability to both taste and smell things, read about how humans may have a better sense of smell than dogs. Then, learn the story of the poison garden at Alnwick.