Humans May Have A Better Sense Of Smell Than Dogs, New Research Shows

Humans have always thought their sense of smell is worse than dogs'. But a new study shows that we've underestimated what our noses can do. 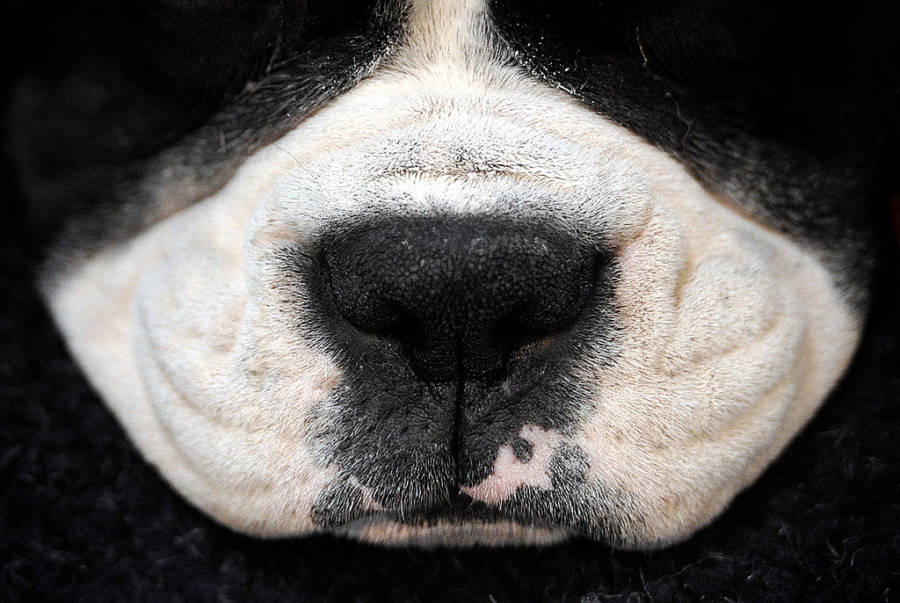 Just because a sense of smell is different doesn’t mean that it’s worse.

With that in mind, a new neuroscience review claims that us humans have been a little too hard on ourselves when it comes to our sniffing abilities.

“We’re discovering, to our delight, that the human smell system is much better than we were led to believe,” John P. McGann, the paper’s author, told The New York Times. It’s definitely different than other mammals, he went on, “but actually in ways that suggest that it could be more powerful than mice and rats and dogs.”

I know what you’re thinking: My dog can smell a treat from a mile away, how could her cute wet nose be less powerful than mine? Stick with me.

The reason that we’ve come to underestimate our noses can actually be traced back to 19th-century France.

There, the physician Paul Broca compared the sizes of human frontal lobes and olfactory bulbs (the brain area in charge of smelling, which sits right below your frontal lobe) to those of other animals. 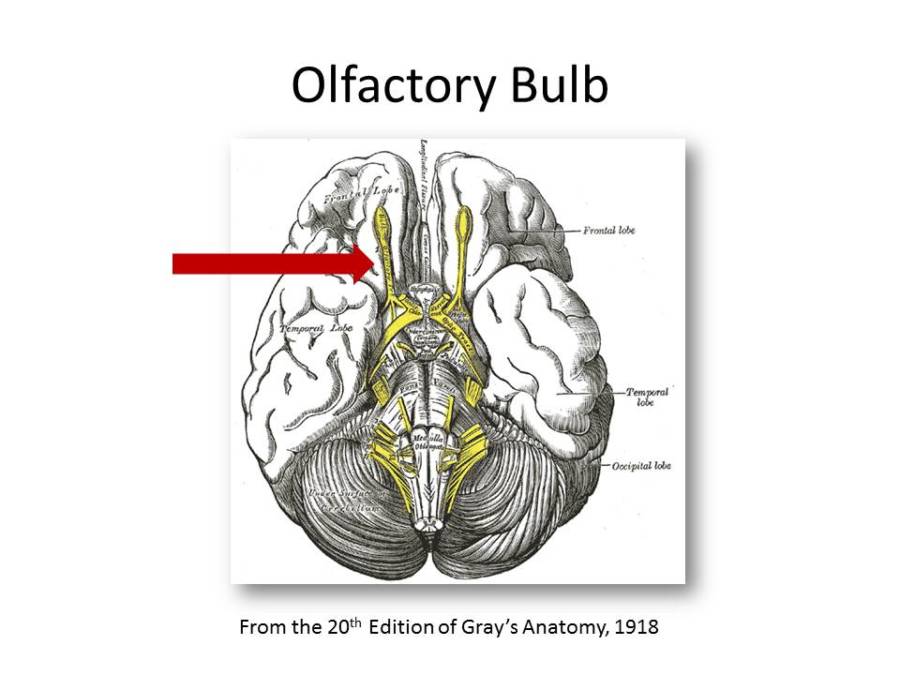 Broca saw that most other mammals had much larger olfactory bulbs (compared to the rest of their brain mass) and reasoned that they must be able to smell better.

He and other scientists argued that people’s inability to smell as acutely was actually an evolutionary gift — allowing us to transcend earthly desires (think: the smell of bacon) in exchange for higher thought.

Though never thoroughly tested that notion, this line of thinking has survived through the decades so that — even today — our science teachers tell us that we can only recognize about 10,000 odors.

But there’s nothing to prove that.

Now, this isn’t to say that humans should be the ones sniffing luggage at airports. That would still be dangerous.

There’s plenty of research to support the fact that my dog, Kevin, is way more sensitive to most smells than I am.

Why? For one, Kevin has an entire smelling organ that I don’t — called Jacobson’s organ — which he would use to pick up on pheromones had we not…um…effectively ended his sex life.

This organ, neutering aside, still helps him smell, though — as do 50 times more smell receptors and 40 times more brain space devoted to scents, compared with humans.

Even so, there are some specific smells that humans are more sensitive to than dogs, and we actually fall in the middle of the mammal pack when it comes to how many scents we can distinguish.

We can also use smells to follow an outdoor scent trail and some studies suggest that we can pick our mates, detect fear and stress, and intuit if someone is sick just by smell.

But these detection abilities are just one piece of a larger sensory picture, McGann says.

It’s how our brains use those scents once we have them that might make our sense of smell special.

When humans breathe through the nose, cells inside capture chemicals and send signals to the olfactory bulb.

That bulb then deduces what those signals mean and sends information to other parts of the brain, which then work together to associate that scent information with our memories, emotions, and instincts.

It’s an incredibly complicated process that, according to McGann, has been undervalued.

I might not be able to smell a stump and know, like Kevin does, that our German Shepherd friend Steve peed there on Tuesday.

But I can breathe in a certain kind of perfume and think of my mom, or smell a hotdog and remember a particularly fun cookout.

And there’s an advantage in those mental bridges. All Kevin thinks is “hungry.”

Next, read about a new study revealing that your dog understands what you’re saying better than you think. Then, learn why bacon smells so damn good, according to science.