Researchers have successfully deleted the genes that create allergy-causing proteins in cats, bringing us closer than ever to truly hypoallergenic felines. 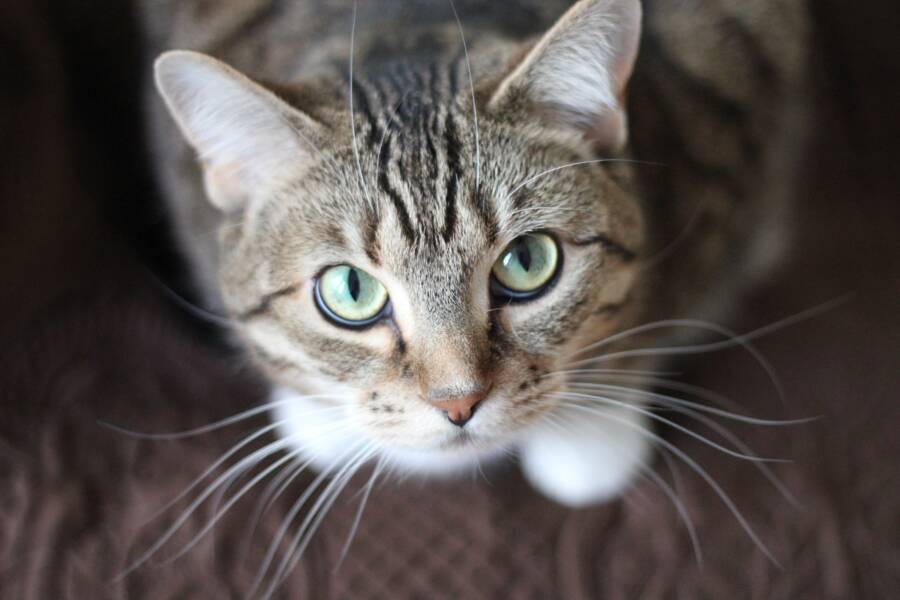 Wikimedia CommonsThe gene deletion yielded no side effects in the cat cell cultures.

From the villas of Ancient Egypt to the apartments of modern-day millennials, cats have been our trusty companions throughout human history. For the 20 percent of people allergic to feline pets, however, that bond is tragically tainted. Remarkably, an American biotech firm is now hoping to change that — by editing cat genes in a lab.

According to The Daily Beast, researchers at the Virginia-based company InBio have already made serious strides in this endeavor. With a modern gene-editing tool called CRISPR, they’ve managed to block cat cells in a lab from producing the Fel d 1 protein, which is responsible for 95 percent of allergic reactions to cats.

The protein is secreted from cats’ tears and saliva, then transferred onto their fur when they groom themselves. While the gulf between erasing it from cells in a Petri dish and removing it from existing cats is wide, InBio research scientist Nicole Brackett plans to bridge that gap. As published in The CRISPR Journal, this could be as simple as a quick injection.

“From a consumer/patient perspective, [creating hypoallergenic] cats would be largely cost-prohibitive,” said Brackett. “We also think it would be more practical from a commercial standpoint, as well as more ethical, to develop a treatment that is administered to existing cats rather than breeding and selling allergen-free cats.” 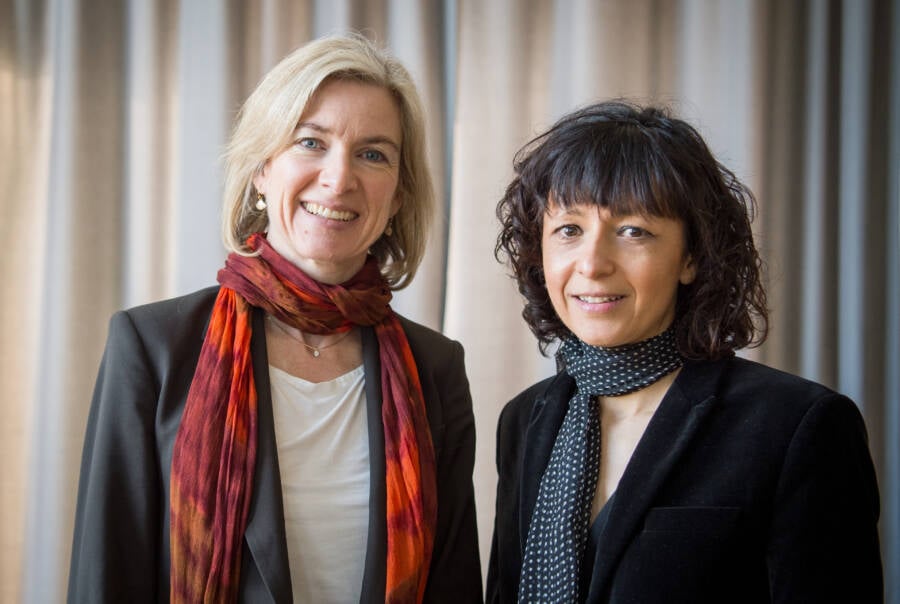 InBio has certainly chosen the most promising tool at its disposal. CRISPR, which stands for “clustered regularly interspaced short palindromic repeats,” has allowed scientists to find and destroy DNA at will. Its inventors, Emmanuelle Charpentier and Jennifer Doudna, received the Nobel Prize in Chemistry in 2020.

Formerly known as Indoor Biotechnologies, InBio plans to use this award-winning technology to create cats that produce little to no Fel d 1. According to Gizmodo, scientists analyzed the DNA of 50 pet cats and found the two genes primarily responsible for producing the protein. They also discovered the protein isn’t essential to cats’ survival.

It’s currently unclear to the research team why cats produce Fel d 1 at all. The two genes that produce it, CH1 and CH2, were found to differ enormously in the wild cat species they studied, further suggesting Fel d 1 isn’t necessary. Ultimately, using CRISPR to erase Fel d 1 from cat cells in a lab yielded no side effects.

“Taken together, our data indicate that Fel d 1 is both a rational and viable candidate for gene deletion, which may profoundly benefit cat allergy sufferers by removing the major allergen at the source,” said the study.

While certain cat breeds like the Balinese produce less Fel d 1 than others and are thus in high demand by allergic pet owners, InBio hopes to give allergy sufferers a wider array of choices by making all cats hypoallergenic. 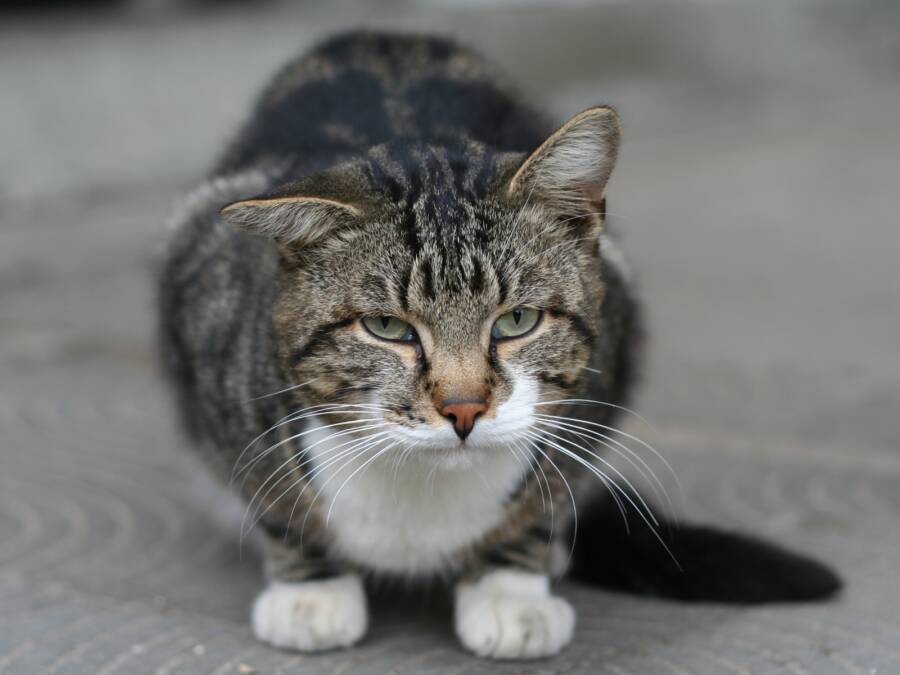 Malfet/FlickrThe protein responsible for allergies is found in a cat’s saliva, tears, skin, and fur.

Other approaches to making cats hypoallergenic have been attempted in the past. In 2020, pet food company Purina released kibble modified with an egg-based protein that inhibits Fel d 1 as cats are chewing. It proved to be 47 percent effective in removing the protein from fur and dander drop after three weeks of use. And other cat vaccines currently being studied have a 50 percent success rate.

InBio is ultimately after the most efficient, effective, and accessible solution available. As reported by IFL Science, even smalls amounts of Fel d 1 as found in shedded fur yield symptoms in allergic people. Scientists have already used CRISPR to erase a similar protein in mice and found no notable side effects.

Next, InBio is planning to erase both CH1 and CH2 from their cat cell cultures at once. They’ve previously only erased one of them at a time. The simultaneous approach will finally confirm whether this completely eradicates Fel d 1 production — at which point InBio will try to create cats without it.

“[We have] no particular cat breeds in mind at the moment,” said Brackett. “The estimated timeline for this is several years.”

While hypoallergenic cats continue to be the stuff of myth, it appears we’re closer than ever to making them a reality.

After reading about creating hypoallergenic cats, learn how scientists are using gene technology to make tomatoes taste better. Then, read about the bioscience company that wants to revive woolly mammoths.