Charles Rogers is believed to have killed his elderly parents, Fred and Edwina, before chopping them up and stuffing them inside their refrigerator in what's come to be known as the Ice Box Murders. 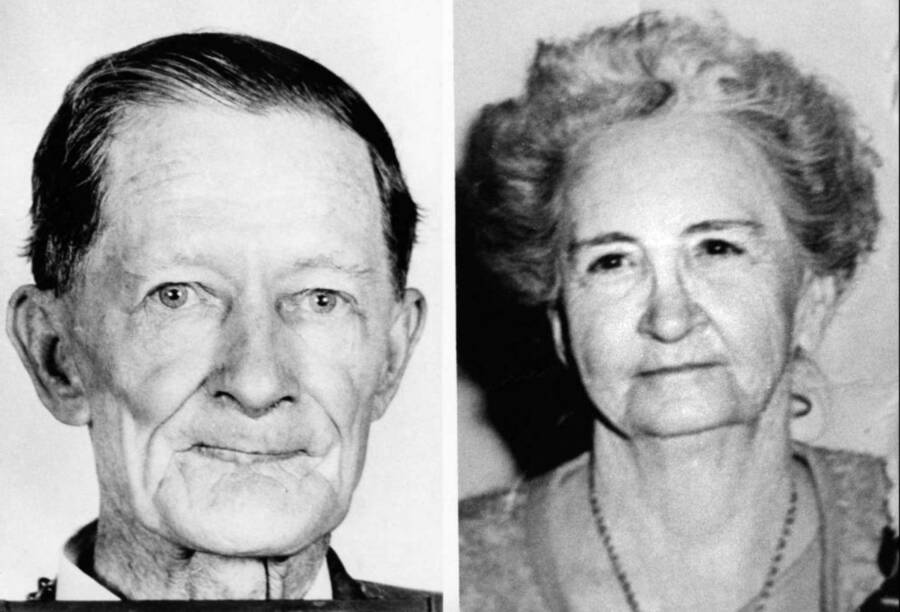 At first, the two Houston police officers didn’t even realize they were looking at the two victims of the Ice Box Murders. They’d responded to a welfare check at 1815 Driscoll Street on June 23, 1965, and found no one at home. When the two officers opened the fridge, they thought the piles of meat were from a hog.

In fact, it was the murdered couple — Fred and Edwina Rogers. They’d been brutally killed, drained of blood, dismembered, and stuffed in the refrigerator. Somebody had forcefully removed the eyes and genitals of Fred Rogers, dumped his entrails in the sewer — and vanished.

To this day, the murder has never been solved. But some think that the Ice Box Murders may have a mystifying link with the assassination of John F. Kennedy in 1963.

The Grisly Story Of The Ice Box Murders In Texas 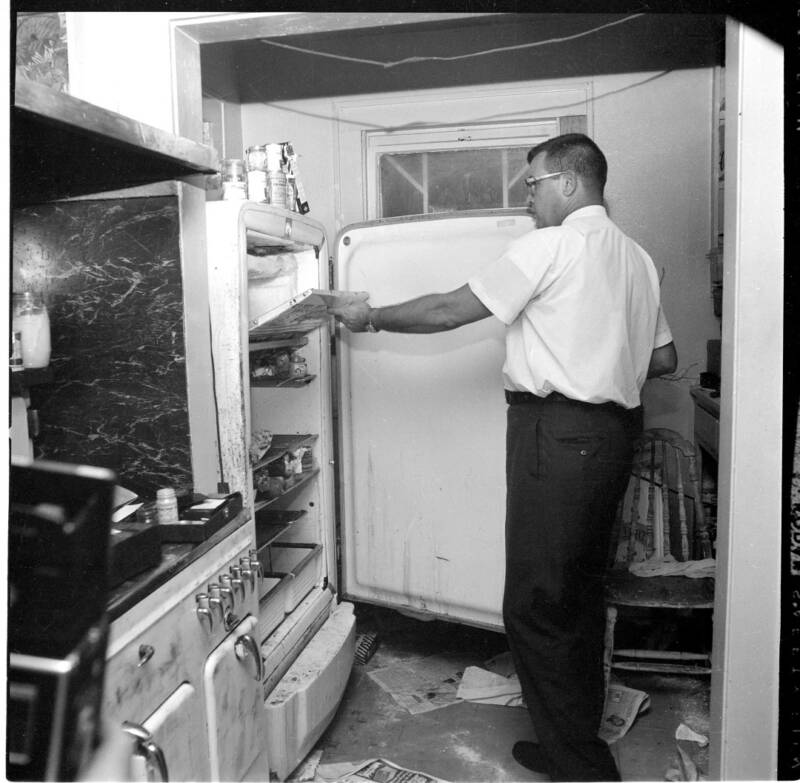 On the evening of June 23, 1965, Houston Police Captain Charles Bullock and his partner, L.M. Barta, were dispatched to the home of Fred and Edwina Rogers for a welfare check. Edwina’s nephew, Marvin Martin, hadn’t heard from his aunt for a worrying amount of time.

Their knock was met with silence. So, the two police officers wound around the back of the house. They found a makeshift barricade of flower pots obstructing the back door, which made Bullock suspicious.

When he and Barta pushed inside and entered the kitchen, his suspicions shifted into adrenaline. He later remembered that something “just didn’t feel right” inside the Rogers’ home.

“I don’t know why I looked in the refrigerator,” he said. “For some reason I just opened it.”

At first, Bullock and Barta thought what they were seeing was hog meat. Then they looked down.

There, in the vegetable drawer, were two decapitated human heads.

Edwina had been shot in the head; Fred had been bludgeoned with a hammer. But their killer had gone above and beyond simply killing the Rogers — he’d also dismembered the couple, removed Fred’s genitals, and flushed Fred’s intestines down the toilet.
.
Quickly, the investigation into the Ice Box Murders pivoted to a single suspect — the couple’s 42-year-old son Charles. Charles Rogers lived with his parents. There was blood on the keyhole of his door. And he was nowhere to be found.

Charles Rogers, The CIA, And The JFK Assassination 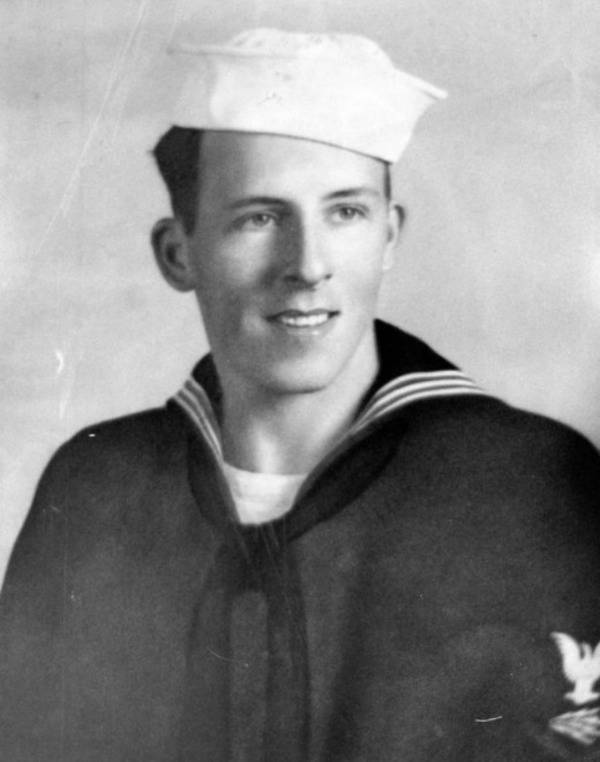 Charles Rogers, the prime suspect in the Ice Box Murders, was no ordinary man. He had served in World War II, graduated with a degree in nuclear physics, and spent nearly a decade working for Shell Oil as a seismologist.

He would leave home before dawn, and return after dark — but no one was sure if he actually had a job. He rarely even saw his parents in person and communicated with them by slipping notes under the door.

As authorities pieced together the Rogers’ family life, they found that Charles might have had a motive to kill Fred and Edwina.

According to the The Ice Box Murders by forensic accountants Hugh and Martha Gardenier, Rogers had endured their manipulative behavior for years. They had taken out loans in his name, robbed him of his savings, and made his life a living hell.

A nationwide search to find him, however, yielded nothing. Authorities even checked the local airfields, as Rogers learned how to fly while serving in the Navy. He was officially declared dead in 1975.

But the mystery didn’t die with him. Indeed, some suspect that Charles Rogers did much more than kill his parents — and that he might have been involved in the plot to kill John F. Kennedy.

According to the argument put forth in John R. Craig and Philip A. Rogers’ 1992 book The Man on the Grassy Knoll, Rogers was one of the so-called tramps spotted in Dealey Plaza in Dallas, Texas on Nov. 22, 1963.

Craig and Rogers suggested that Charles Rogers had recorded his involvement in Kennedy’s death in his diaries. When his parents uncovered the diaries, he killed them.

This allegation about Charles Rogers’ past remains unproven. But the Gardeniers claim to know where he ended up. They say that they traced Rogers’ movements to Mexico, where he purportedly landed a mining job through his oil industry connections.

Allegedly, he himself was murdered — with a pickaxe — by miners in Honduras.

In the end, if Rogers did manage to kill his parents and disappear, his theoretical work for the CIA isn’t as outlandish as it seems. After all, he left not a single trace, completed his mission — and vanished like a ghost.

After learning about the Ice Box Murders, read about six serial killers who were never caught. Then, learn about the Amityville murders.