The tune's popularity in America and its association with ice cream trucks are the result of decades of racist songs.

The “ice cream song” – arguably the most iconic jingle of American childhood – has an incredibly racist past.

While the tune behind the song has a long history dating back to at least mid-19th century Ireland, its popularity in America and its association with ice cream trucks are the result of decades of racist songs.

The tune, most commonly known in the United States as “Turkey in the Straw,” was derived from the old Irish ballad “The Old Rose Tree.”

“Turkey in the Straw,” whose lyrics weren’t racist, subsequently got some racist reboots. The first was a version called “Zip Coon,” published in the 1820s or 1830s. It was one of many “coon songs” popular at the time in the United States and United Kingdom, up through the 1920s, that used minstrel caricatures of black people for “comedic” effect. 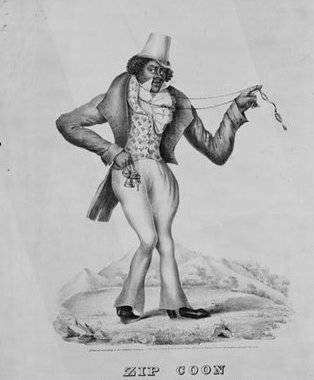 Zip Coon, and his countryfied counterpart Jim Crow, became some of the most popular blackface characters in the South after the end of the American Civil War, and his popularity spurred the popularity of this older song.

Then in 1916, American banjoist and songwriter Harry C. Browne put new words to the old tune and created another version called “N****r Love A Watermelon Ha! Ha! Ha!” And, unfortunately, the ice cream song was born.

The opening lines of the song begins with this racist call-and-response dialogue:

Browne: You n*****s quit throwin’ them bones and come down and get your ice cream!

Incredibly, the lyrics get worse from there.

Around the time Browne’s song came out, ice cream parlors of the day began playing minstrel songs for their customers. 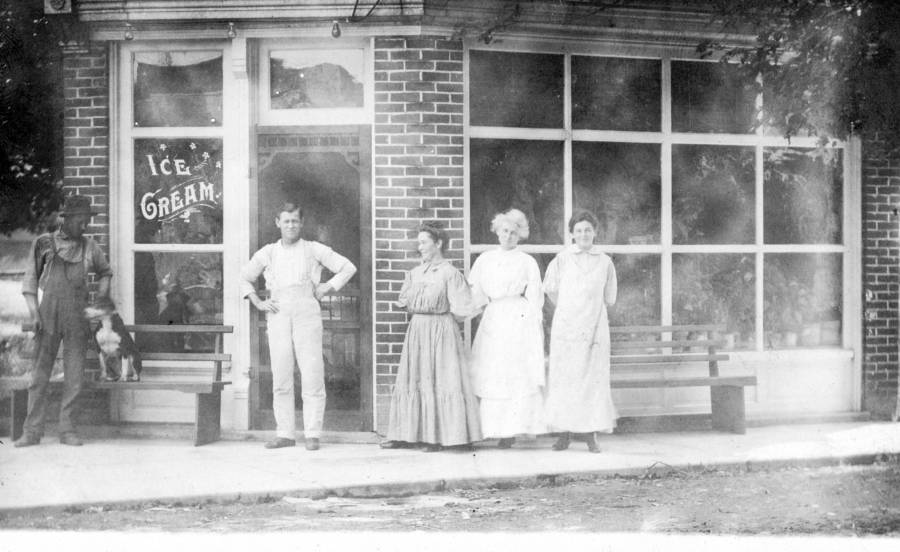 As minstrel shows and “coon songs” died lost popularity during the 1920s, it seemed as though this racist aspect of American society had finally gone to pasture.

However, in the 1950s, as cars and trucks were becoming more affordable and popular, ice cream trucks emerged as a way for parlors to draw in more customers.

These new trucks needed a tune to alert customers that ice cream was coming, and many of these companies turned to minstrel songs for tunes that evoked a nostalgic past of turn-of-the-century ice cream parlors for a generation of white Americans. Thus, the ice cream songs of old were repurposed.

“Sambo-style caricatures appear on the covers of sheet music for the tune that were released into the era of the ice cream trucks,” noted writer Richard Parks in his article on the tune. 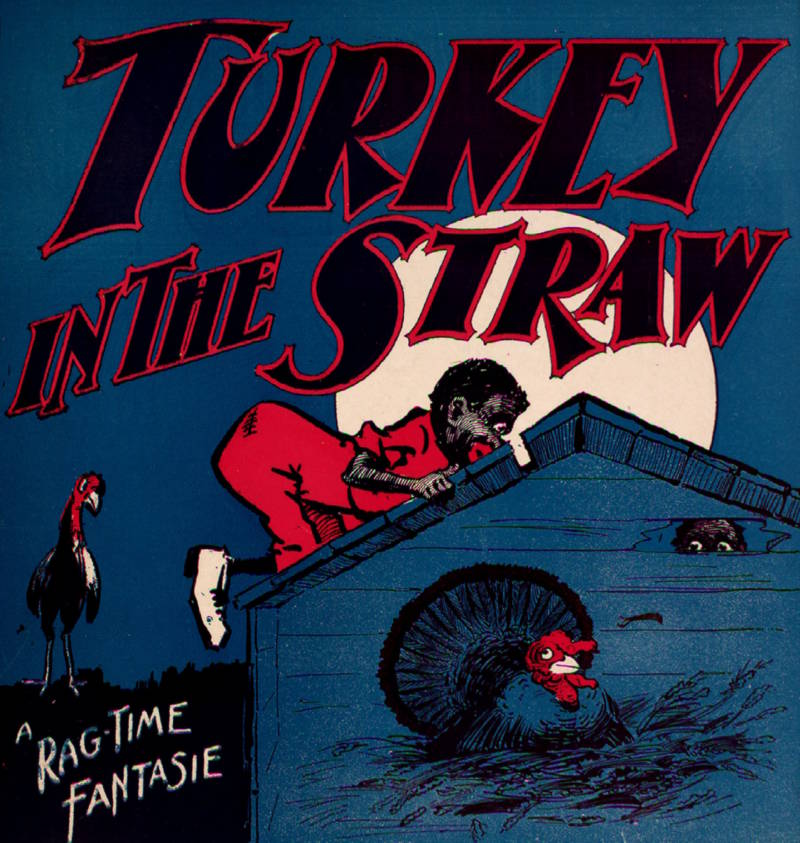 “Turkey in the Straw” is not alone among ice cream songs that were popularized or created as minstrel songs.

In this day and age, few associate the iconic “ice cream song” or these other ditties with the legacy of blackface and racism in the United States, but their origins reveal the extent to which American culture has been shaped by racist portrayals of African-Americans.

After learning about the truth behind the ice cream truck song, learn about the racist origins of America’s suburbs, and the story of the first black family to move in. Then, check out this article on the contentious history of the “Happy Birthday” song.