4 Times Iceland Made Major Decisions Based On Elves

Iceland is a country dotted with Viking relics, breathtaking volcanic landscapes and picture-perfect scenery. And, if you believe one subset of the population, elves. 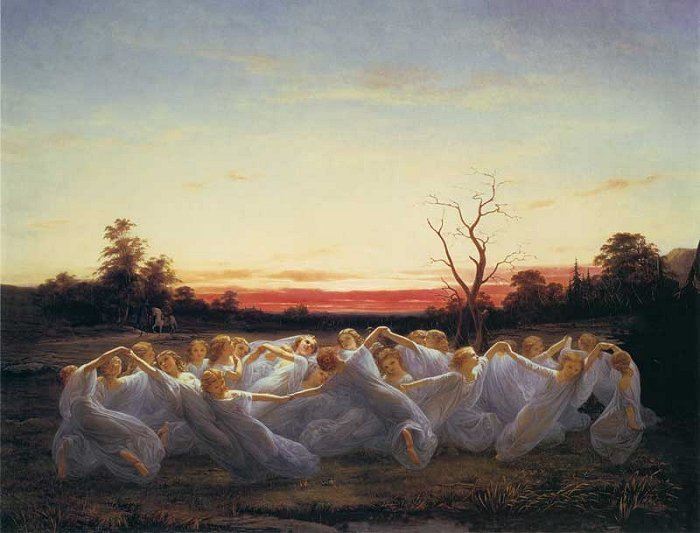 The place of elves in Icelandic culture is much disputed. The effect of elves on the government, however, is obvious. Image Source: Wikimedia Commons

Countries and cultures around the globe have their fair share of odd rituals and belief systems, and it seems that the media has really taken to Iceland’s apparent belief in elves. And not for nothing: A 2007 study by the University of Iceland found that while only eight percent of Icelandic people believe that elves definitely exist, an additional 54 percent of those polled wouldn’t deny that elves exist.

Elves, or Huldufólk (hidden people) have been part of Icelandic history since the Vikings first landed on the island in 1000 AD. They aren’t tree dwellers or little people; rather, legend has it that they are similar to humans, and wear 17th century clothing, tend to livestock, pick berries, and go to church on Sundays.

Of course, not everyone on the island believes in elves. Icelandic media has criticized its international counterparts for portraying the country’s entire population — which is around 300,000 people — as believers in elves. And the Icelandic media has a point: In that same 2007 study, people were more open to refusing the existence of elves than ghosts.

“There are people all over the world who are in contact with elves, fairies, dwarfs, little people, etc., but try to hide it and don’t dare talk about it out loud,” Ragnhildur Jónsdóttir, the woman behind Iceland’s famous Elf Garden, told ATI. “Then they travel to Iceland and ‘can come out of the closet’ so to speak and talk about their elf friends out loud, at least to come people. Not everyone in Iceland believes elves exist.”

But no matter how many believe and how many don’t, one thing is certain: Elves have helped shape the Icelandic government.

Iceland Elves And The March Against NATO 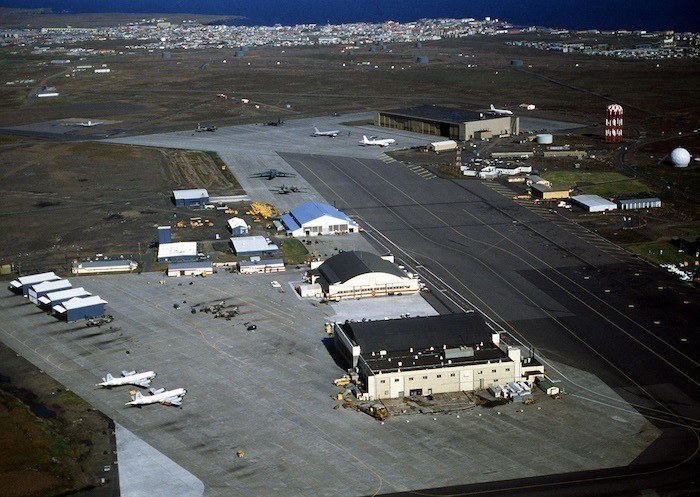 The Keflavik Airbase, which was occupied by American troops and protested by believers in elves. Image Source: Wikimedia Commons

In the chill of the Cold War, the U.S. Navy and Air Force had stationed 3,000 troops and millions of dollars of military equipment at the country’s commercial airport to keep an eye on Soviet activities in the area. Iceland was a founding member of NATO, but it didn’t have its own military. Anti-war sentiments dominated the island, which only had 230,000 people at the time. Unfortunately, Iceland’s strategic location made it an important military establishment.

On March 23, 1982, Iceland’s elf-believers marched in protest of the North Atlantic Treaty Organization (NATO) and onto the world stage.

Some 150 people boarded three buses to Keflavik, Iceland, to search for elves who might have been “endangered by American phantom jets and Awacs (Airborne Warning and Control System) reconnaissance planes,” according to The New York Times. 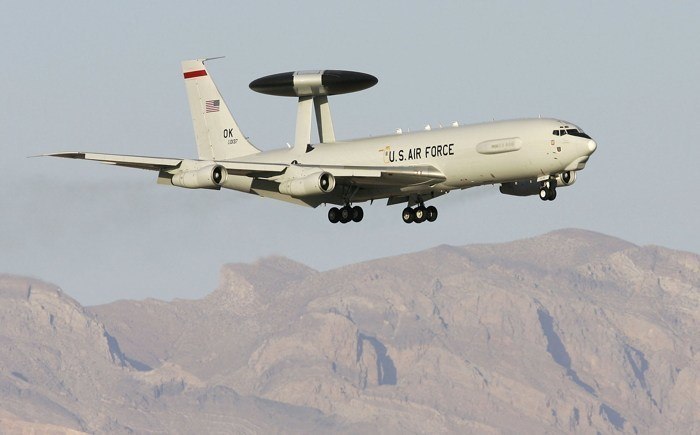 A U.S Air Force E-3 AWACS (Airborne Warning and Control System) plane, much like the ones believers claimed may have been harming the elf population in Iceland. Image Source: Ethan Miller/Getty Images

While much of Iceland’s population was against an American — or any — military presence, people who believed in elves had their own reasons why machines of war shouldn’t be on their land. War planes threaten — and bring — destruction of the living, breathing environment that is home to both elves and humans.

“We humans have forgotten about that and think we can live without nature,” Jónsdóttir told ATI. “But the elves remember and help remind us that of course we can not do that.” 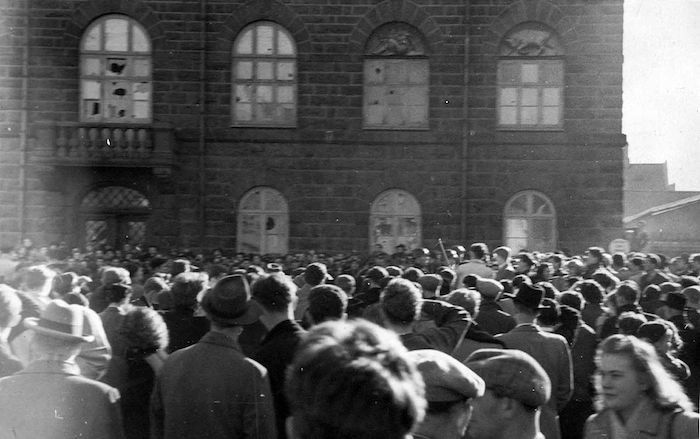 The American occupation was almost universally disliked by the Icelandic people. Here, a protest in 1949 led to thrown rocks and broken windows. Image Source: Wikimedia Commons

Elf fans believed that the military — and the threat of violence they brought with them — threatened the Icelandic way of life and peace with nature. In the end, however, the elf-believing protesters left the base on their own accord.