4 Times Iceland Made Major Decisions Based On Elves 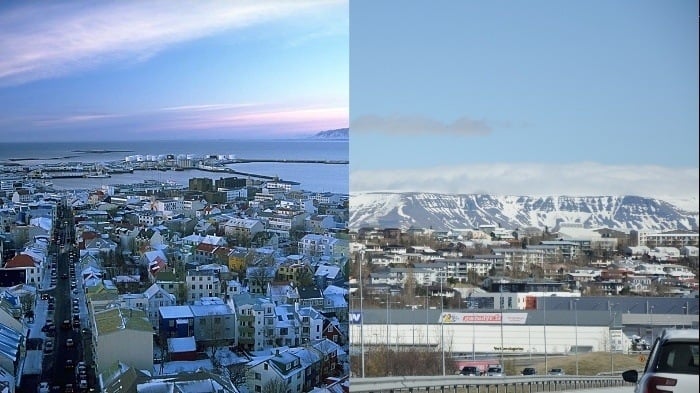 A rock known as Álfhóll, literally “Elfhill,” caused one of the longest continuous streaks of trouble for road construction crews and the Icelandic government.

Álfhóll is located just south of the capital city in Kópavogur. With around 33,000 people, Kópavogur has the second highest population in the country. Back in the 1930s, long before the location had a relatively sizable population, the government was trying to connect Kópavogur with Reykjavik.

But Álfhóll made sure that didn’t happen. 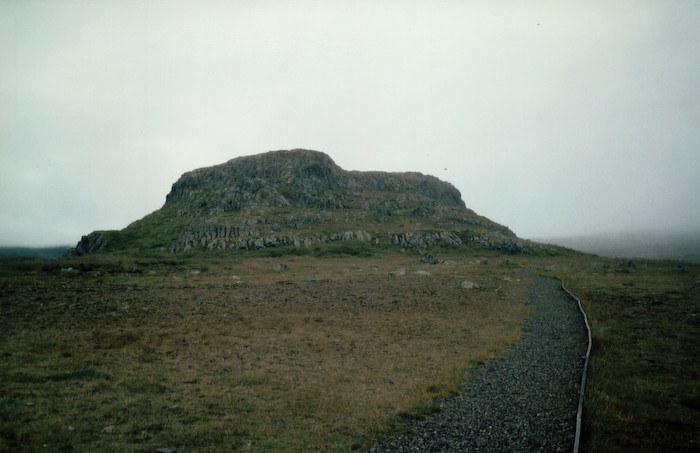 An example of a Huldufólk, or elf, habitation in Iceland. Image Source: Wikimedia Commons

The road was still incomplete by the time the 1980s rolled around. Renewed plans popped back up, and this time the layout called for a complete leveling of Álfhóll.

Yet when the construction company arrived, things once again started to act up. Workers, whether they believed in elves or not, refused to go near the rock. Local TV media tried to report on the story, but they claimed that the cameras stopped working any time they were directed toward the rock.

Media attention grew, as did support for the rock. These days, media requests to Iceland’s road development division, the Icelandic Road and Coastal Administration, result in a stock reply:

“It will not answer the question of whether the (Icelandic Road and Coastal Administration) employees do or do not believe in elves and ‘hidden people’ because opinion differs greatly on this and it tends to be a rather personal matter.”

It also states that “issues have been settled by delaying construction projects so that the elves can, at a certain point, move on.”

When a road between Kópavogur and Reykjavik was finally built, it swerved around Álfhóll, leaving it untouched.