The managers at In-N-Out, a family-owned chain from the west coast, make more than triple the national average salary for a fast food store manager. 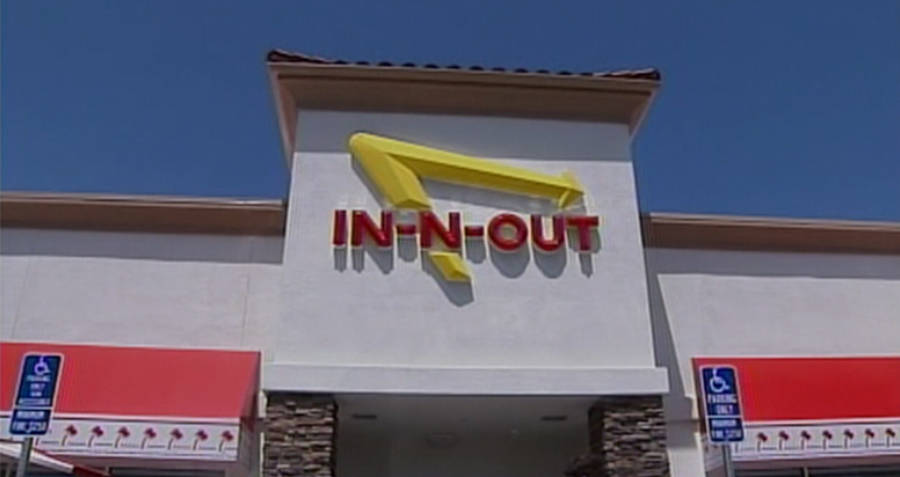 Fox NewsIn-N-Out, a family owned burger chain from the west coast, pays its managers more than double the national average.

When people hear “six-figure job” they usually think lawyer, or doctor, or engineer, or some kind of designer. And, according to the jobs site Indeed, they’re not far off. In California, lawyers and software engineers make above $115,000. Architects in California make roughly $112,000 a year.

A job that doesn’t immediately come to mind? In-N-Out Burger store manager. However, according to a recent interview with the California Sun, the average manager rakes in $160,000 a year – more than triple the industry average.

What’s even more shocking is that the job doesn’t even require a college degree. Workers at the west coast burger chain start at $13 an hour, a whole $2.50 above California’s minimum wage. And, the rate is only going up, as California’s minimum wage is required to reach $15 by 2022. Employees can work their way up to store manager from there, no degree necessary.

Along with a hefty paycheck, manager benefits include health insurance, vision, dental and 401K plans.

In order to receive the benefits, however, the managers do put in some hard work. According to In-N-Out corporate, the managers are responsible for leading one individual store and overseeing all aspects of that location’s operations.

“These responsibilities include ensuring that quality, service, and cleanliness meet our high standards,” the company said. “As leaders, they hire, train, and develop their team, and are responsible for creating and maintaining an enthusiastic and positive working environment.”

On Glassdoor.com, another job searching site, 91 percent of employees would recommend a job at In-N-Out to a friend. One former employee described the job as being fast-paced and stressful at times, but added that it has “great pay, and you can move up fairly quickly.”

And, the employee loyalty shows through – on Glassdoor’s national ranking of the best places to work, IN-N-Out came in fourth, beating out two airlines, Starbucks, LinkedIn, and Google.

Next, check out the world that French artists thought we’d have by 2000. Then, read about the booming marijuana business in United States.