The Ten Most Incredible Lightning Photographs 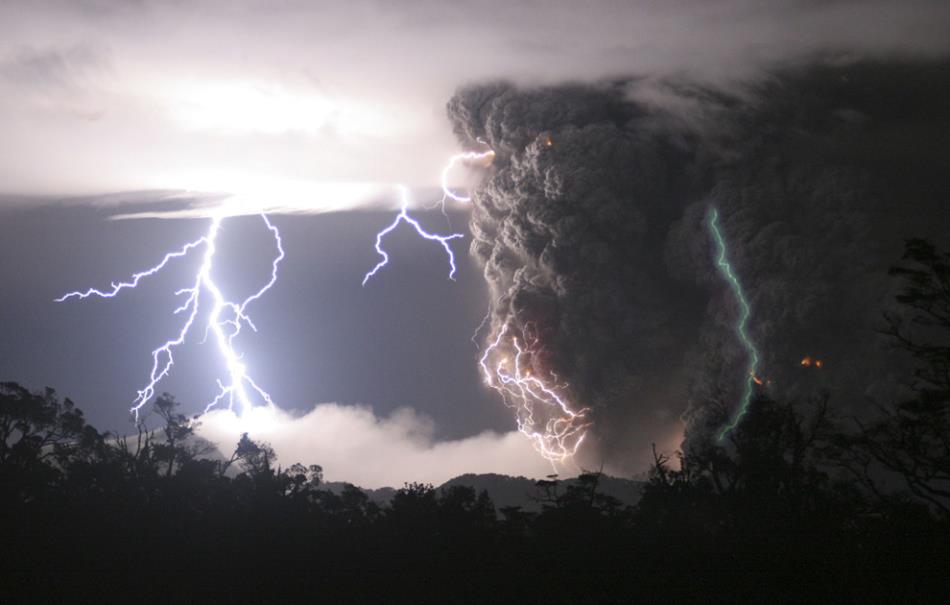 This extraordinary image shows the sheer force of nature as the kinetic energy and friction of exploding ash turns into a crackling and beautiful lightning storm.

An Incredible Lightning Storm Over The Grand Canyon 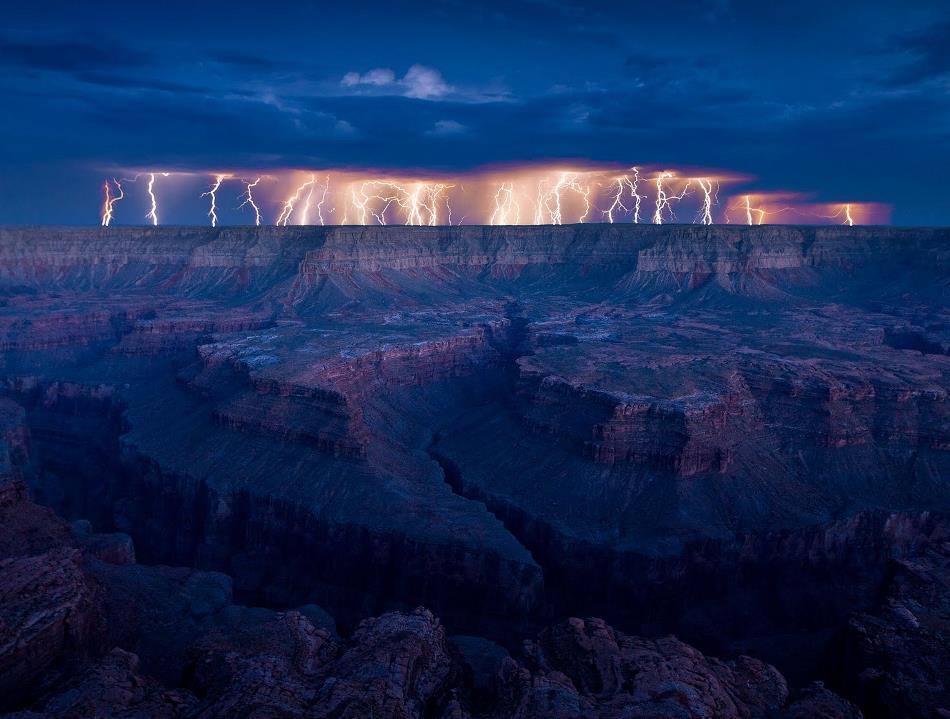 Crackling over the ancient waterways in Arizona, this lightning storm adds further drama to the already magnificent Grand Canyon.

When Lightning Struck The Eiffel Tower 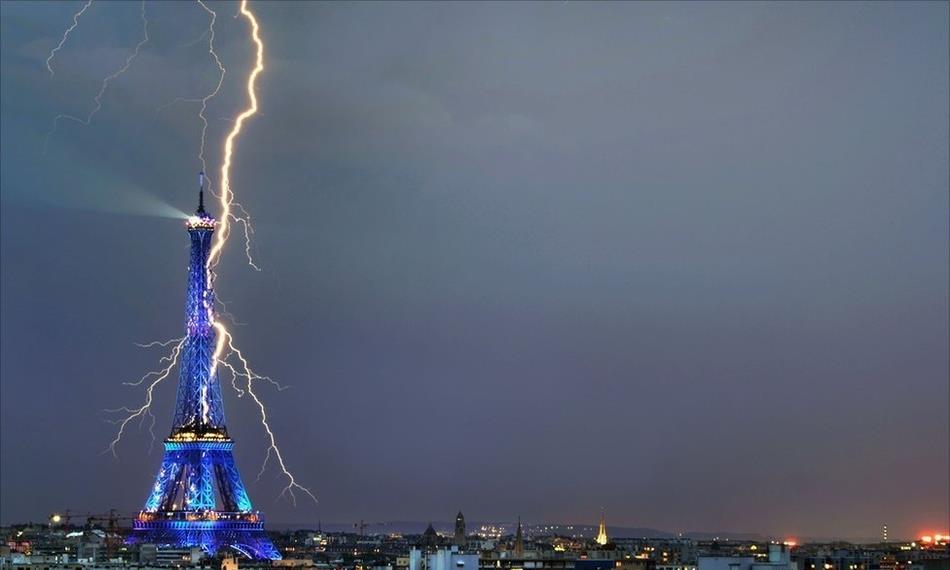 Standing high above Paris, this striking image was captured by an amateur photographer, showing the beauty that comes when nature meets a man-made structure of iron lattice.

A Magnificent Lightning Storm In The Desert 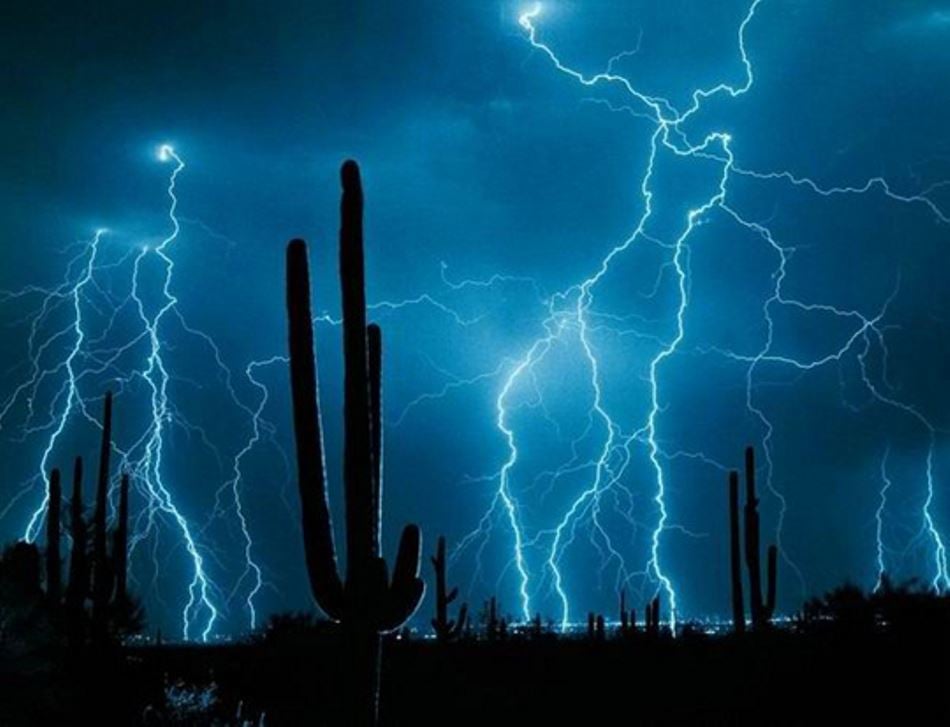 The sparse and barren landscape of the American desert is lit up at night by the electric blue of a dramatic lightning storm.

A Lightning Strike Captured On The Statue of Liberty 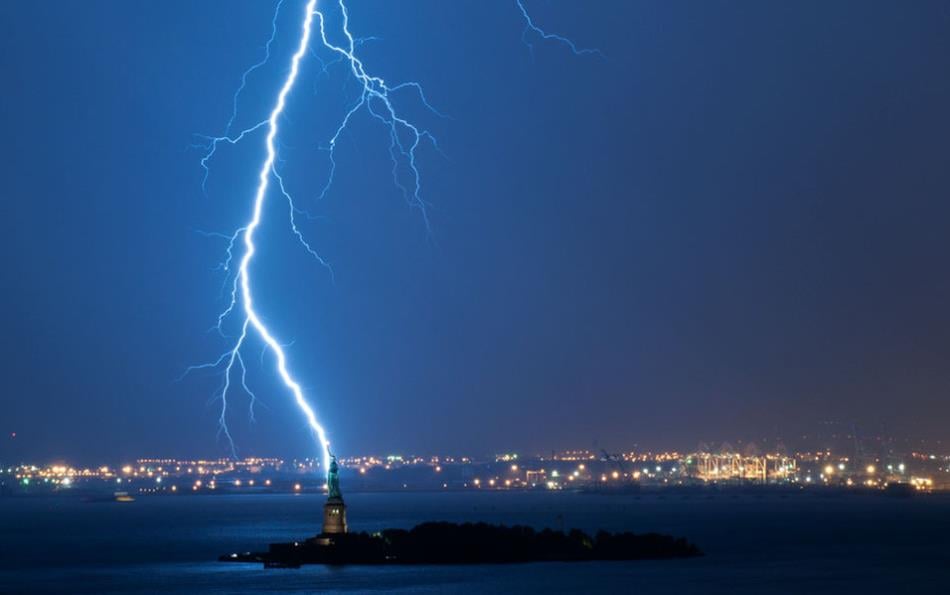 Standing in New York Harbor, the Statue of Liberty’s up-stretched arm of copper and iron makes her a perfect conductor for lightning.