The Ten Most Incredible Lightning Photographs

A Beautiful Lightning Display Over Ikaria 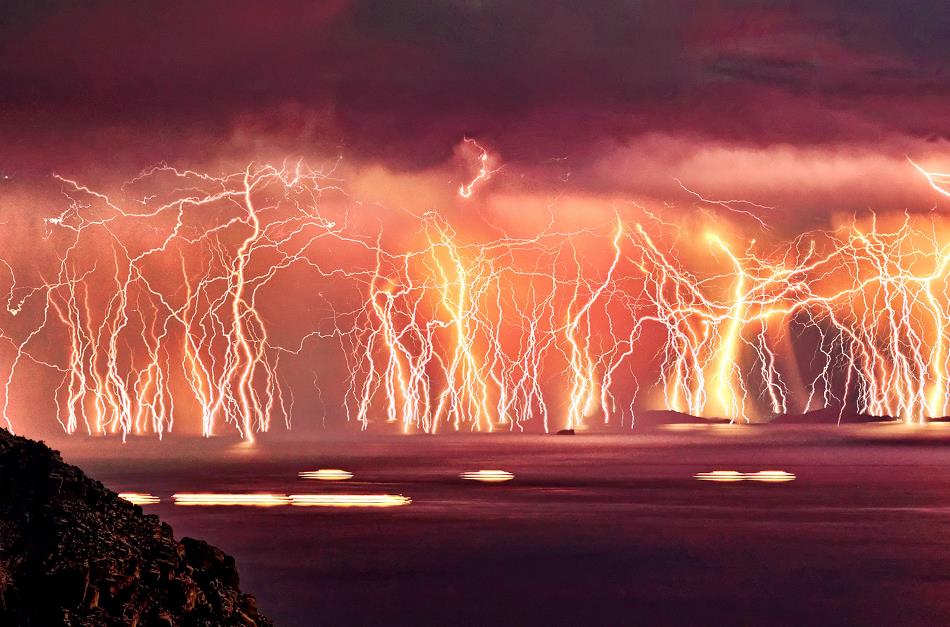 This composite of 70 different shots shows a severe lighting storm as it passes over the Greek island of Ikaria.

The Lightning of Catatumbo, Venezuela 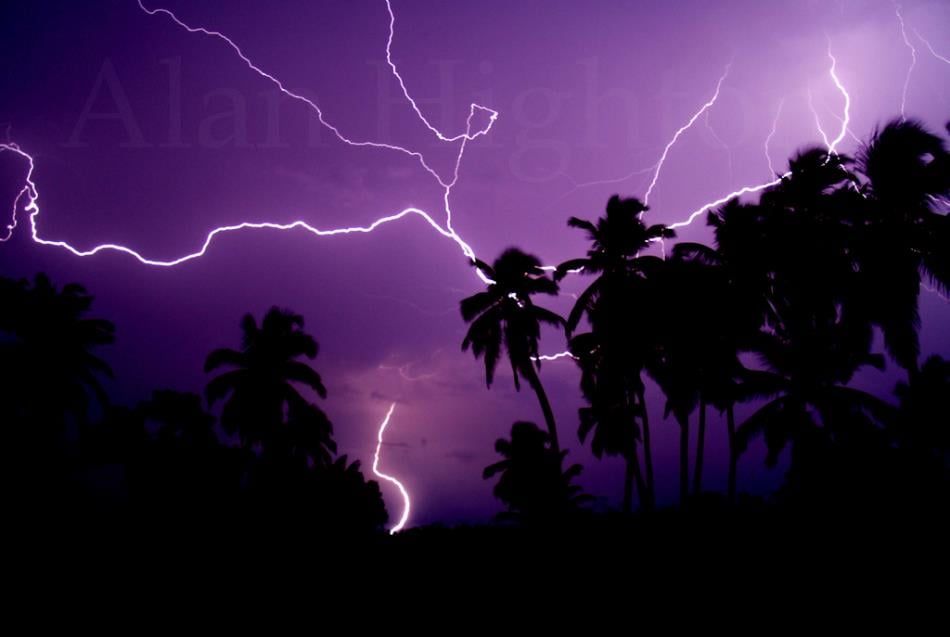 A unique atmospheric phenomenon, the Catatumbo Lightning only occurs in one specific location: where the Catatumbo River empties into Lake Maracaibo in Venezuela. 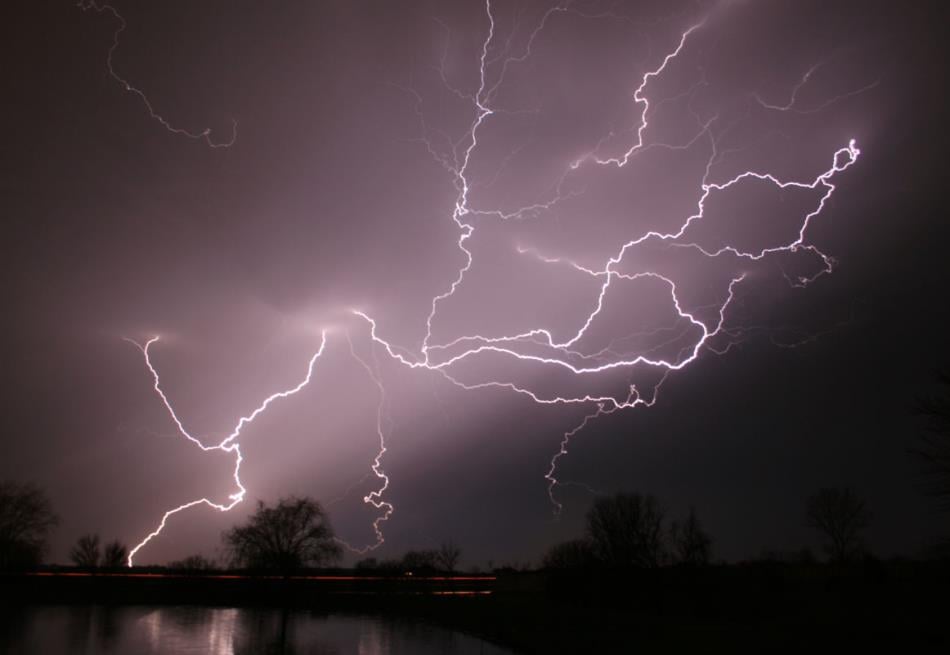 Often seen as a single flash, cloud-to-cloud lightning spreads multiple fingers across the sky as seen here above Gurnee, Illinois. 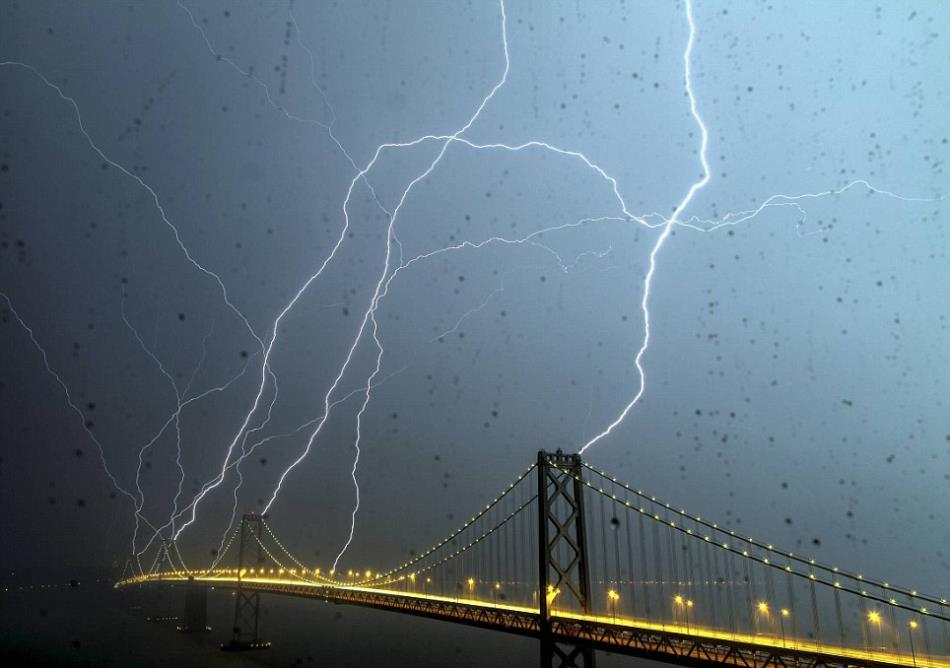 It was a rainy night in San Francisco when an amateur photographer caught eight lightning strikes as they hit the beautiful Bay Bridge in a twenty seconds window.

A Bolt Of Positive Lightning 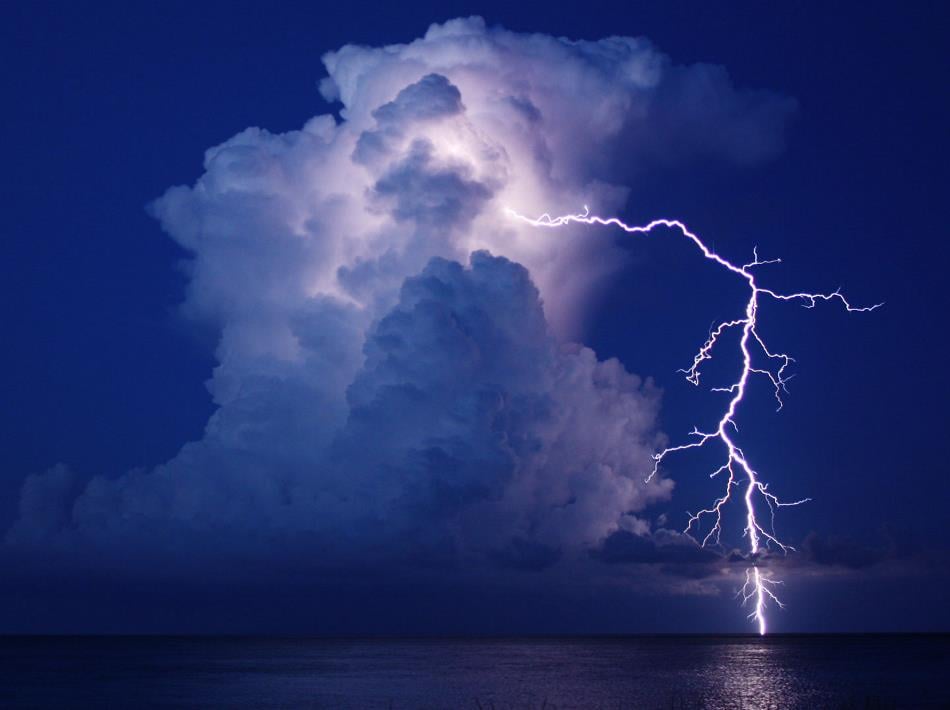