India, Denmark, And The Road To Renewable Energy Across The World

India and Denmark are about as different as two countries could be. Denmark is a small, largely homogeneous nation with one national language and a population of just over 5.6 million people, while India is an enormous, incredibly diverse nation of 1.3 billion people and 780 different languages. These two nations do have one thing in common, though: they’re both making huge strides in the field of renewable energy.

The cost of solar PV (the photovoltaic cells on solar panels which convert sunlight into energy) just dropped below the price of imported Australian coal in India, which means it’s now cheaper to produce solar energy than coal energy (especially when coal is imported).

This makes solar more than just a green option now: it’s an economically competitive player in the energy game, and the world’s largest democracy is about to see a huge expansion in its solar energy production. The Indian government is encouraging this growth by offering grants and low cost loans to those looking to build solar PV parks in the country’s abundant sunny spots. 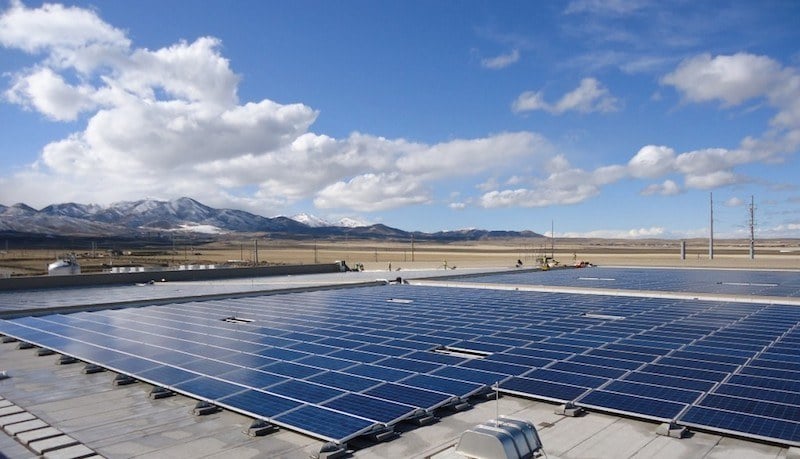 Besides being cheaper to set up, renewable energy is cheaper to maintain than energy produced from fossil fuels since sun, wind, and water are free and coal, oil, and gas are not. This isn’t to say renewable energy is perfect in India or anywhere else. It’s reliant on weather, and susceptible to failure during storms, windless days, or droughts.

Denmark clearly isn’t scared of potential blackouts due to renewable energy failure. The country plans to use its 4,500 miles (7,300 kilometers) of breezy coastline to produce enough wind power (combined with solar and biomass) to completely kick its fossil fuel habit by 2050. When Denmark says completely, Denmark means completely: both electricity and transportation will be 100% renewable by mid-century. It’s the world’s most ambitious anti-climate change energy policy, and Denmark is already 43% of the way there. 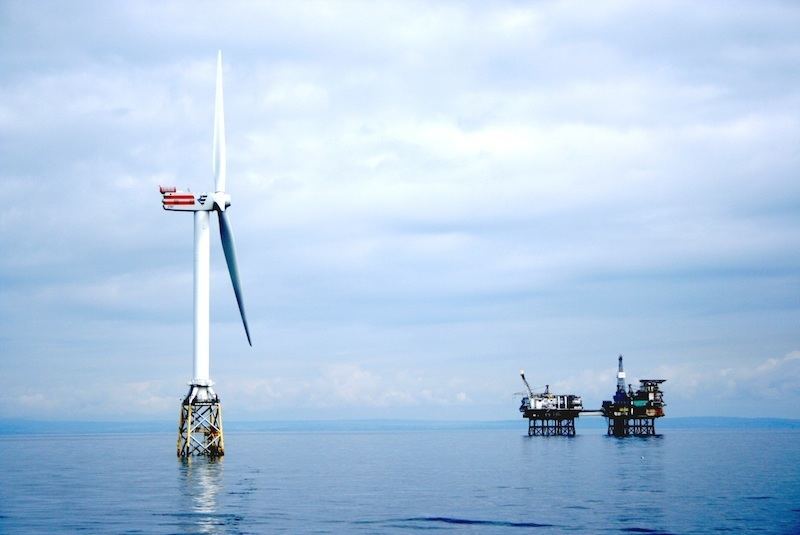 The reason for Denmark’s enthusiastic approach to renewable energy isn’t rooted in economics like India’s is, it is motivated by the people, and by their eagerness to become a world leader in green energy. Danes support abandoning coal, oil, and gas almost unanimously. Americans aren’t used to hearing the words, “unanimous” and “politics” in the same sentence, but the Danish voters have spoken, and Danish politicians have to listen if they want to retain their seats in the government. Political consensus can be a beautiful thing.

Julia Day
Julia Day is a New York based writer and illustrator. She attended Colby College where she studied 17th Century Poetry, Environmental Science, and Philosophy.
You might also like
Remove Ads
×
Follow ati On
Join The All That's Interesting Weekly Dispatch
Like Follow