The judges' actions "gravely undermined public trust in the dignity and decency of Indiana's judiciary," according to a scathing Indiana Supreme Court opinion. 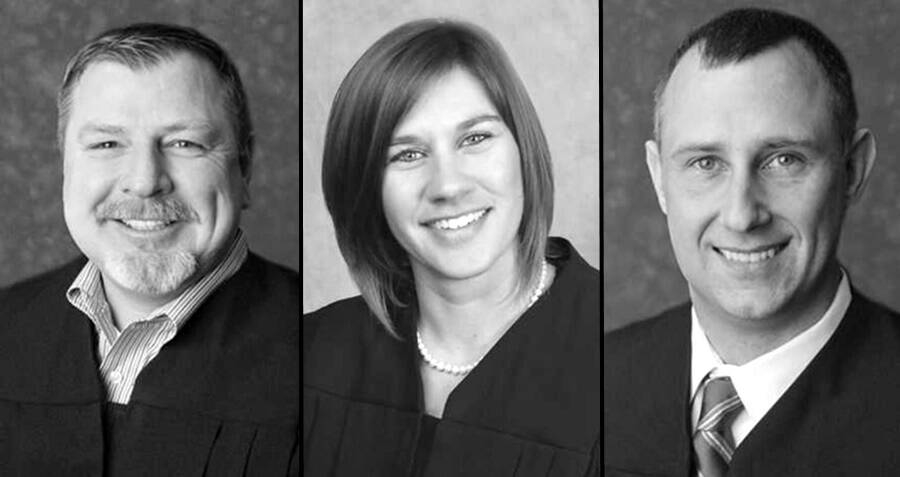 Indiana Supreme CourtThree Indiana judges were temporarily suspended due to their involvement in a White Castle brawl.

Judges Bradley Jacobs, Andrew Adams, and Sabrina Bell were off-duty from their judicial work and looking to have some fun. But nobody expected two of these three judges from Indiana would end up getting shot at a White Castle after a brawl.

According to NPR, the three judges were out drinking late at night back in May. They were scheduled to attend a judicial conference the next morning but decided to let off some steam beforehand.

Their first idea was to visit an Indianapolis strip club called the Red Garter, but after they failed to get into the club, they turned to the next best drunken idea: a fast food run at White Castle.

By the time they arrived at the White Castle branch around 3 a.m., the three judges had already had plenty to drink. Adams’ whole blood alcohol level was later found to be approximately 0.157, while Jacobs’ was approximately 0.13 (an alcohol level higher than 0.08 percent is considered “legally impaired” in the U.S.).

And even though Bell’s blood alcohol level was not tested, she “was intoxicated enough that she lacks any memory of the incident,” according to a scathing opinion of the incident by the Indiana Supreme Court. 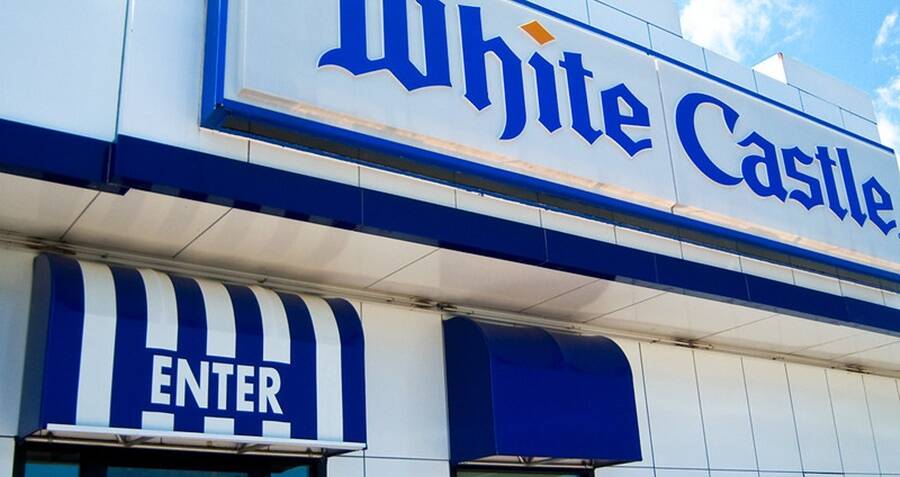 FlickrThe altercation at White Castle happened in the early morning of the day of a judicial conference.

The cause behind the White Castle shooting was a screaming match between Bell and two men passing by in a vehicle. According to charging documents from the Indiana Commission on Judicial Qualifications, one of the men inside the car yelled something out the window that prompted Bell to flip them off.

The Indiana Supreme Court opinion stated: “When Judge Bell extended her middle finger to a passing vehicle, neither Judge Adams nor Judge Jacobs discouraged the provocation or removed themselves from the situation.”

“Instead, all three Respondents joined in a profane verbal altercation that quickly turned into physical violence and ended in gunfire, and in doing so, gravely undermined public trust in the dignity and decency of Indiana’s judiciary.”

A fourth unidentified judge had left the group to go inside the White Castle as the judges had initially planned. But the three others were held up in the parking lot with the two men who Bell had flipped off, later identified as Alfredo Vazquez and Brandon Kaiser.

After Bell and Vazquez traded more insults, the four men began to engage in a sorry show of masculinity in the middle of the White Castle parking lot, physically wrestling each other to the ground.

What started as a wrestling match quickly escalated into a full-blown altercation when Kaiser allegedly pulled out a gun and shot Adams in the stomach. He also allegedly shot Jacobs twice in the chest.

A local Indiana news segment on the shooting, shortly after it happened back in May.

According to court documents, Bell banged on the White Castle’s entrance door for help and dialed 911 once the gun shots rang out.

“I feel like this is all my fault,” Bell allegedly told a responding officer after the incident. Luckily, all three judges survived. Both Jacobs and Adam suffered severe injuries from their gun wounds and required emergency surgery.

The court stated the judges’ actions “gravely undermined public trust in the dignity and decency of Indiana’s judiciary.” As punishment for their late night fight, all three judges were put on unpaid temporary suspension.

Adams, who pleaded guilty in September to one count of misdemeanor battery, was given the heaviest sentencing by the court, with an unpaid two-month suspension and a year in jail, though he ultimately served two days.

Meanwhile, the men involved in the shooting of the judges were also punished for their violent actions. Kaiser, who allegedly shot Adams and Jacobs, was charged with 14 crimes in the incident, including four charges of felony aggravated battery.

Vazquez, who violated his probation with the White Castle fight, was sentenced to 180 days of home detention and a year of probation, for his violation and misdemeanor battery. 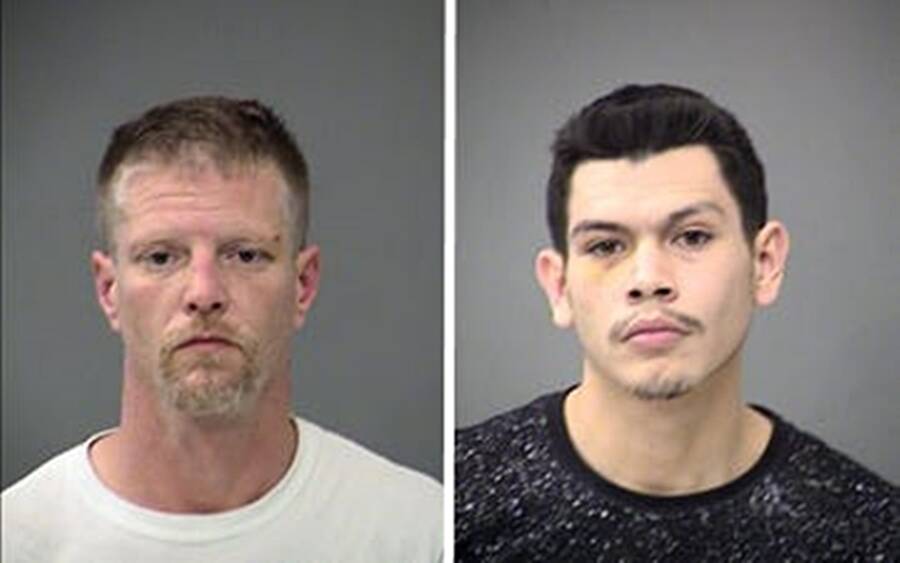 IMPDBrandon Kaiser (left), who was out celebrating with his nephew, Alfredo Vazquez, shot two of the judges.

In court, Vazquez admitted to drinking on the night of the fight, saying he had just landed a new job at a body shop and was out celebrating with his uncle, Kaiser.

“I am remorseful,” Vazquez said. “I feel bad.” He’s not the only one regretting the drunken brawl. Both Judges Adam and Jacobs published statements through their lawyers over the “embarrassing” event.

The court stated that the penalties dropped on all three judges — who will soon be resuming their judicial duties — were designed “not primarily to punish a judge, but rather to preserve the integrity of and public confidence in the judicial system.”

Maybe the next time these judges want to have fun, they’ll stay in.

Next, read about the drunk Florida man who punched a woman in the head then went door-to-door picking fights and the man who shot at imaginary clowns and was sentenced to up to five years in prison.