Doctors say that they have ADD or ADHD, but Nancy Tappe says "Indigo Children" have something even more special inside them.

Parapsychologist Nancy Ann Tappe had always been able to see people’s auras; the colors surrounding an individual would inform her what their particular purpose in life was. In the late 1970s, she suddenly began noticing a “vibrational color” that she had never seen before. The new indigo shade was appearing only around certain children, so she determined that it must indicate that a “new consciousness” was emerging on Earth, and thus the concept of the indigo child was born.

Pop culture has always embraced the idea of a group of children secretly harnessing supernatural powers (thinks X-Men and Stranger Things), and while indigo children may not be able to flip cars over with their minds, they have achieved a sort of cult status within New Age circles, where they represent a “leap in human evolution.” 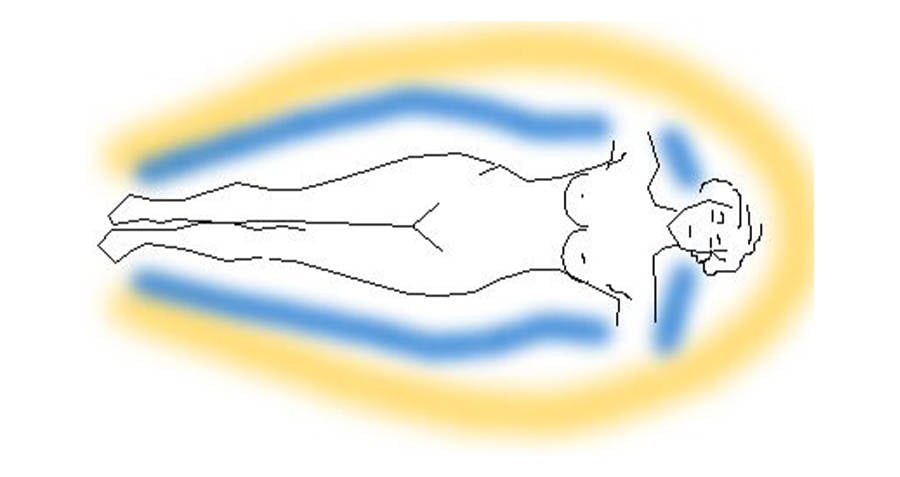 Wikimedia CommonsA representation of a colored aura surrounding a person, as appears in indigo children.

According to Tappe, there are several types of indigo children, although they all share several common traits, including a sense of superiority (or acting like royalty), difficulty with authority figures, refusal to do routine things (like wait in line), and non-responsiveness to certain disciplinary actions.

Indigo children all tend to have high IQs and self-confidence, which coincides with the “resistance to authority” and “disruptive tendencies,” traits, coincidentally, exhibited in children with A.D.D. or A.D.H.D. For some parents, it is easier to attribute their child’s behavioral problems to a superhuman quality, rather than have them diagnosed with a disorder. 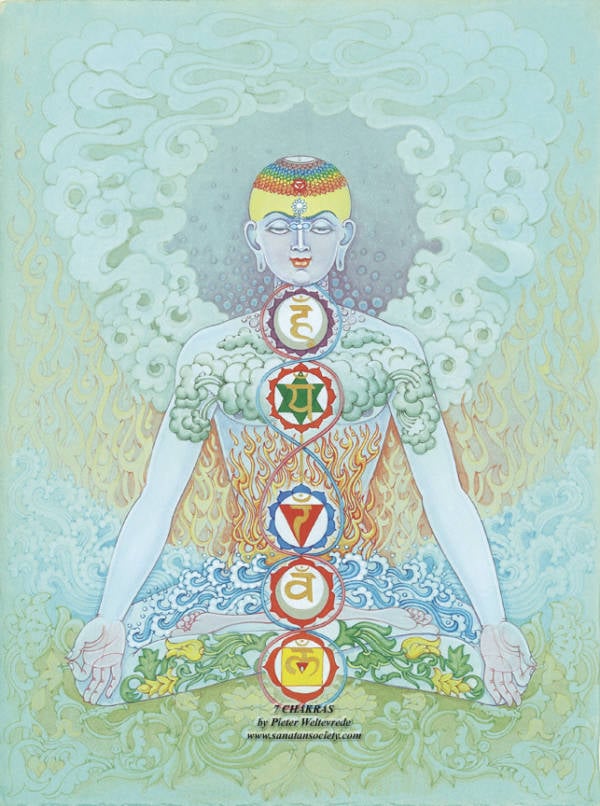 Tappe warns that respect must be earned from Indigo children and that they are not to be talked down to; contradictory advice to most parenting guides.

Skeptics caution that letting these children run amok without any discipline (or withdrawing them from schools, as some indigo parents do in an attempt to not restrain their child’s abilities) could ultimately hinder rather than help the kids: denying them the structure or treatment they need will only inhibit their learning and social development.

Tappe also makes the astounding claim that every child she’s encountered who has murdered another child or parent has been an indigo child: since they are “fearless and know who they are,” it is just a survival mechanism for them.

While this element of the story may seem more sci-fi than science, it serves as a warning as to the harm an unrestrained childhood could do, creating an adult who is utterly convinced of their own righteousness. 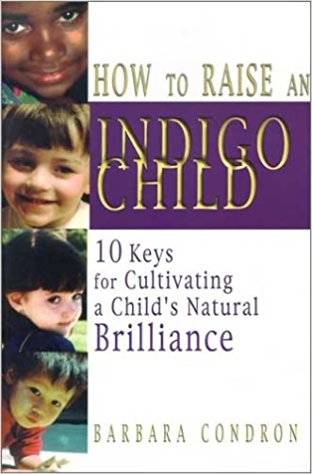 AmazonThe belief in indigo children has gained such traction that there are several indigo-specific parenting guides available.

Some psychiatrists, such as Dr. Bessel van der Kolk, have suggested that this sudden rise in popularity of New Age beliefs is actually a response to the over-medication of children. Prescribing a child a light methamphetamine for ADHD will not address his or her underlying issues; just as giving that child completely free reign does not address behavioral problems.

Frustration with being told to simply medicate their unruly children may have pushed some parents to seek answers in the pseudo-science of the New Age. Whether they’re leading the world into a new consciousness or not, it must be remembered that these indigo children are, after all, still children who must be cared for.

After learning about “Indigo Children,” read about how some scientists are biohacking their own bodies to gain supernatural powers. Then, check out the dark side of some beloved childrens books and their authors.