Willard Asylum For The Chronic Insane: A Sad Memorial Of Forgotten Patients

New York Library/Wikimedia Commons
The Willard Asylum for the Chronic Insane was once a stunning example of mid-19th century architecture.

One of the eeriest landmarks of Upstate New York is probably one you’ve never heard of. It is the abandoned Willard Asylum For The Chronic Insane, a sprawling facility that once housed the most vulnerable members of society: mental health patients.

The Willard Asylum was among the growing number of mental health care facilities opening up around the country in 1869. Mental health advocates like New York’s Surgeon General Sylvester D. Willard were pushing for state-run facilities that would provide mental health patients with more humane treatments.

Back then, it was common for people diagnosed with mental health conditions to be bound up and chained like animals in almshouses or shelters. Willard’s idea for a special facility where mental health patients were looked after by the state was approved by President Abraham Lincoln, who signed off on the proposal for Willard Asylum six days before his assassination. 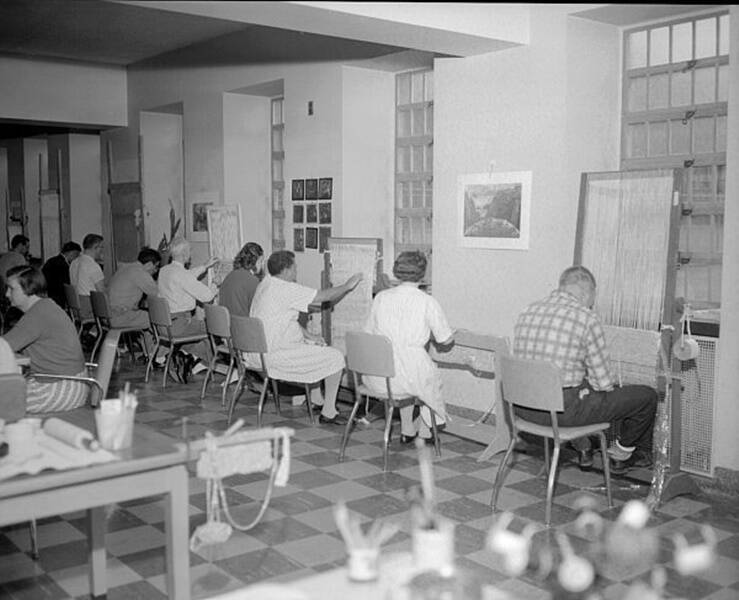 The hospital featured impressive amenities like a movie theater, a gymnasium, arts and crafts classes, and even a bowling alley. It was a place where mental health patients could really focus on recovery — at least in the beginning.

Mary Rote, a woman who suffered from dementia and spent 10 years in a county poorhouse chained to her bed, was the first patient at the Willard Asylum for the Chronic Insane. With quality care facilities and a staff that treated her with respect, Rote’s condition improved dramatically. But the field of psychiatry was still backward in its approach toward many patients, and not everyone was as lucky as Rote.

Joseph Lobdell was a trans man who was committed to the Willard Asylum for a “rare form of mental disease,” as his doctor wrote. Back then, society had little understanding of trans people, and Lobdell’s identity was dismissed as a mental illness. Sadly, he remained at the hospital for 10 years before he was transferred to another facility, where he stayed until his death. 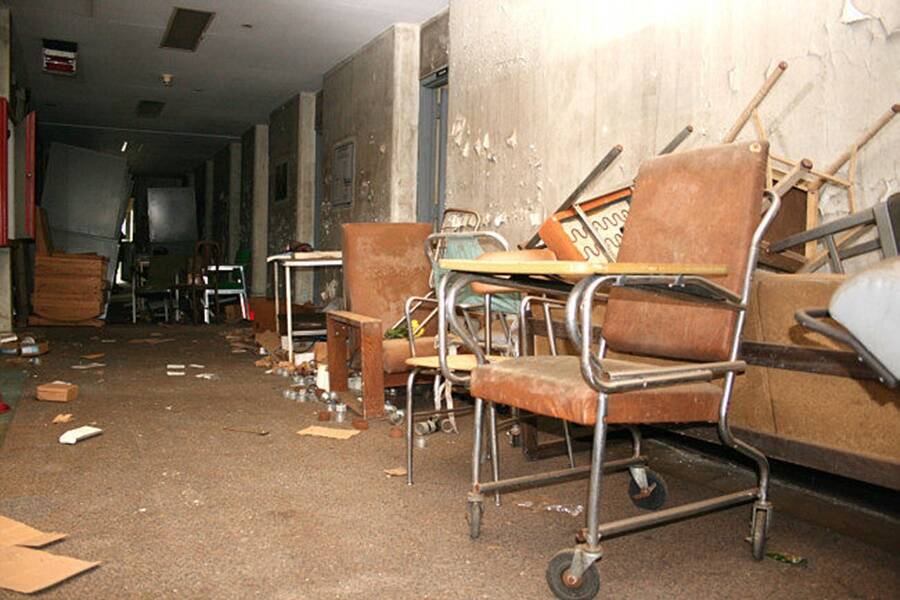 NYS LandmarksThe Willard Asylum is now mostly abandoned, though parts of it are being reused by New York’s Department of Corrections.

Patient treatments that are now known to be harmful — such as electroconvulsive therapy (ECT) and ice baths — were still deployed at the hospital. Even more terrifying is the fact that the hospital had a policy that did not permit a patient’s release until it was approved by administrators. Some patients remained stuck in the asylum for decades or even died there.

It was finally shut down for good in 1995. The site is now abandoned, though some parts are currently being re-used as training facilities and dorms by the New York Department of Correctional Facilities. 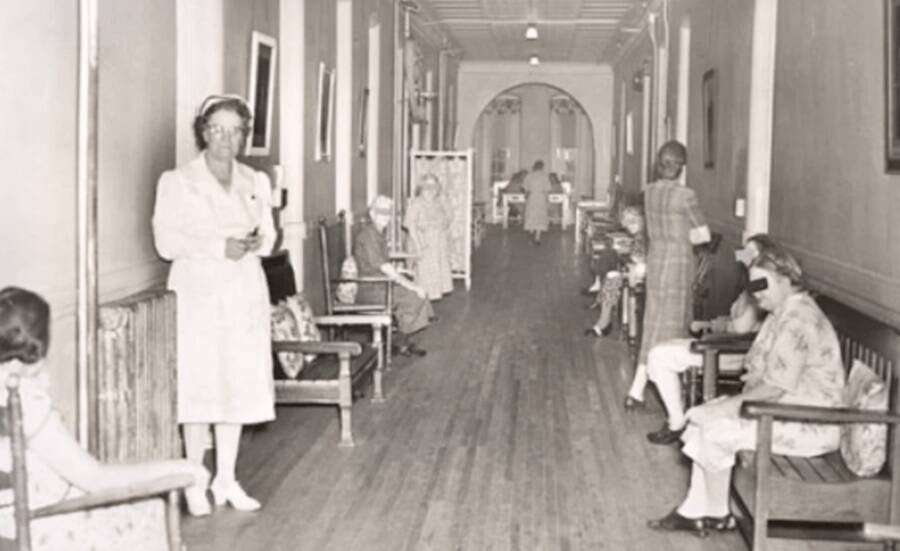 Shrieking Ghostly/YouTube
Abandoned suitcases holding the belongings of patients who died at the hospital were discovered recently in its attic.

One day, a state employee cleaning out the old facility found a trove of suitcases in the attic. The luggage was filled with the belongings of patients who died at the hospital. As it turns out, the hospital staff had hidden away their belongings when no loved ones came to claim their possessions.

The startling discovery has become Willard Asylum’s most famous feature. As a result, the Willard Suitcase Project was born to compile and archive information about the owner of each suitcase that was sadly left behind.