Danvers Lunatic Asylum: The Notorious ‘Hell House On The Hill’ 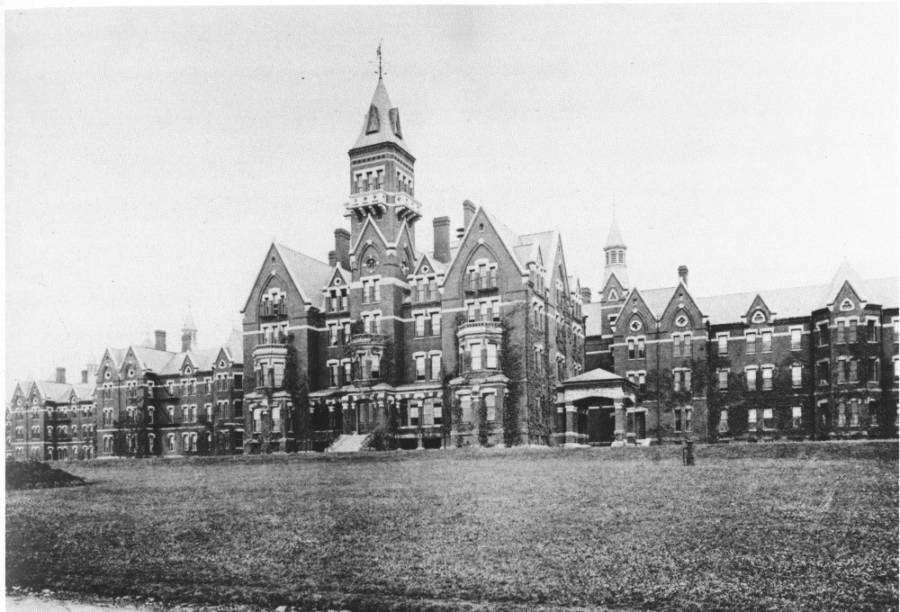 Wikimedia Commons
The Danvers State Lunatic Asylum was built to fit 450 patients. At its peak, it held over 2,000.

Looking at it today, one would never believe that the Gothic-style stately building atop a hill in Danvers, Massachusetts, was once a notorious mental health institution.

The Danvers State Lunatic Asylum — later rebranded as the Danvers State Hospital — had a reputation of oppressive treatments and abuse so severe that horror writer H.P. Lovecraft used it as a setting in his work, fictionalizing it as Arkham Asylum.

DC Comics also latched onto the institute’s terror-filled past by creating their own Arkham Asylum, which served as a backdrop for the ultra-psychotic villains in the Batmanuniverse. This was quite the fitting connection given the institute’s original design from above looked like a bat in mid-flight, a design that was supposed to help draw in a breeze through the entire facility. 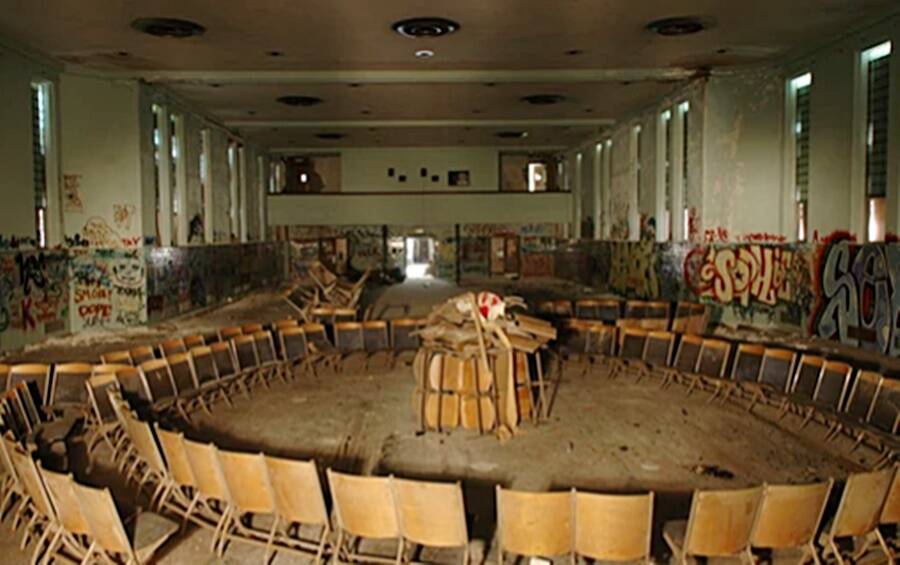 John Gray/Danvers State HospitalNeurology experts called the hospital the “birthplace of the prefrontal lobotomy” due to the prevalence of the practice there.

But the horrors at The Danvers State Insane Asylum weren’t made up like stories in comics — they were real.

At first, the State Lunatic Hospital at Danvers seemed to be on the right path. The idea was that the facility, which was made up of at least 40 separate buildings, would be self-sustaining with several treatment amenities on-site. The hospital’s main goal was to completely “cure” patients of their ills.

It was opened in 1878 and meant to serve 450 patients. But as mental health diagnoses grew in the late 19th century, so too did the demand for facilities like the State Lunatic Asylum. At its peak, the hospital held more than 2,000 patients. But its rapid growth was not supported by increased funding, despite repeated pleas to the state. 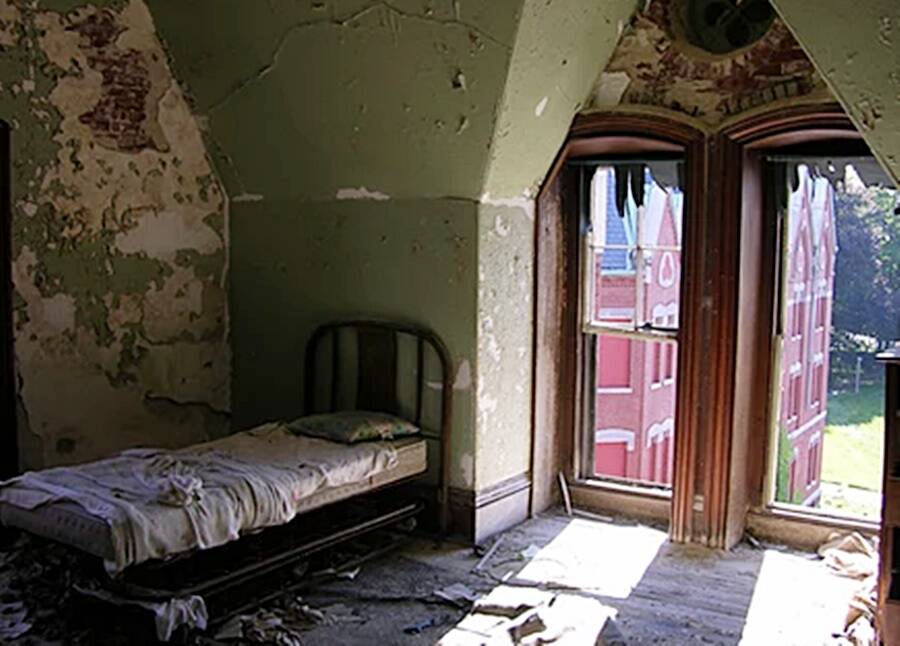 Overcrowding quickly led to a decline in cleanliness and sanitation. Patients were reportedly left running around naked and lived in their own filth. And brutal “treatment” methods such as ECT and lobotomies were enacted by the staff.

At the time, doctors believed lobotomies could rid the mind of sickness — even though in many cases the procedures left patients in worse states than before. Sometimes they even led to death.

The prevalence of lobotomies and patient experiments at the State Lunatic Asylum led neurology experts to dub it the “birthplace of the prefrontal lobotomy.” When lobotomies didn’t work, patients were deemed “incurable,” strapped into straight jackets, and left in deteriorating states.

The abysmal conditions at The Danvers State Insane Asylum spoke for itself: A total of 278 people died at the hospital in 1939 alone. The mistreatment and abuse at Danvers continued until 1985 when most of the facility was shut down. But the asylum wasn’t fully closed until 1992. 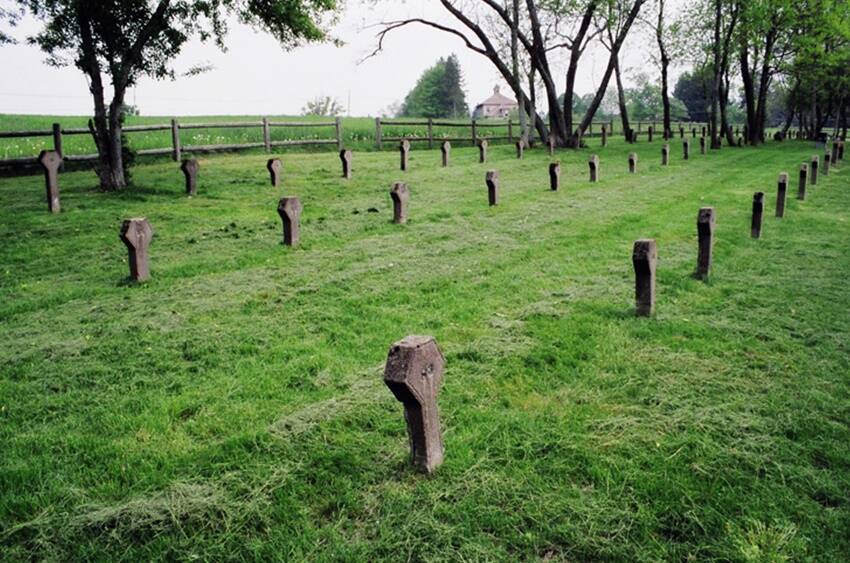 The property has since become a popular site for thrill-seekers looking for supernatural encounters. In 2005, large portions of the rundown property were torn down and rebuilt into apartments.

The only remnants of the hospital are gravestones at two nearby cemeteries. Among the 770 bodies are the hospital’s patients, marked only by a series of numbers on their headstones.