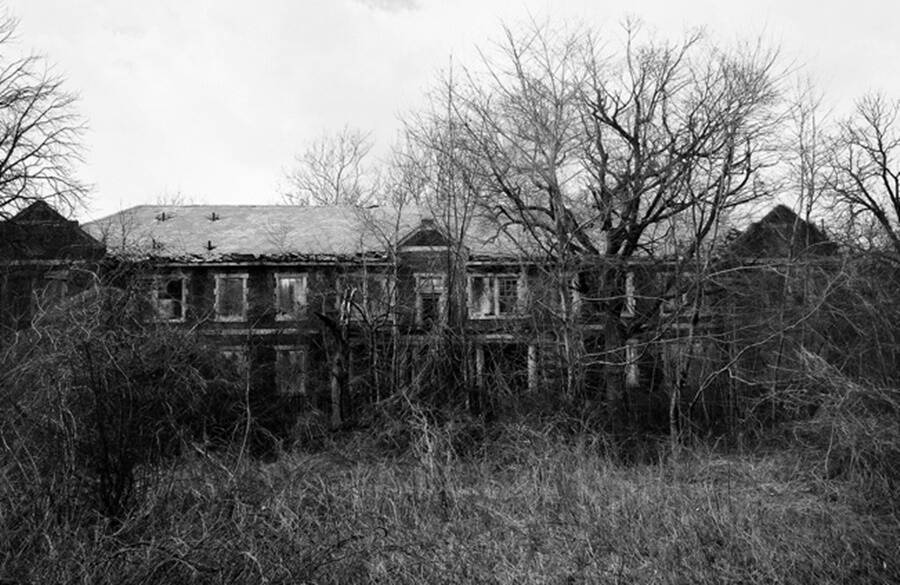 Rana Xavier/FlickrByberry Mental Hospital in North Philadelphia was among the most violent mental health facilities in the U.S.

One of the most infamous mental health hospitals of the 20th century is none other than the Philadelphia State Hospital at Byberry, where reports of violence between staff and patients were left unchecked, leading to a number of murders on site.

The facility initially opened in 1903 as a working farm where a few patients from other overcrowded mental health hospitals were placed. But eventually, the population grew so much that the facility was turned into a full-fledged multi-campus hospital.

The Byberry Mental Hospital’s out-of-control growth made it difficult to recruit qualified people to work there. Many hires had no relevant background whatsoever and were just brought in to fill staff positions. During World War I, the hospital also got many of its workers from the 3,000 conscientious objectors who were sent to work at mental hospitals around the country. 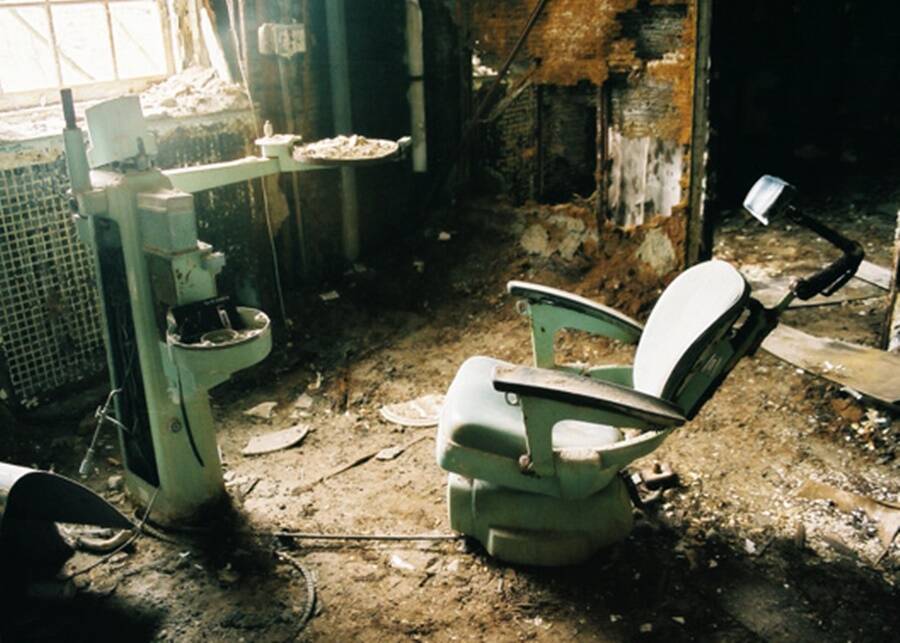 Rana Xavier/FlickrMany patients ended up murdered due to the unbridled violence inside the asylum.

A lot of the anti-war recruits became valuable sources revealing the terrifying violence inside what became known as Byberry Mental Hospital. One staffer reported witnessing a patient stabbing another patient with a sharpened spoon. Other staffers alleged that some of the hospital’s workers would frequently beat and abuse the patients.

In 1919, two orderlies confessed to strangling a patient until his eyes popped out, blaming their actions on PTSD from the war. Despite the murder confession, the orderlies were kept on staff and even given a pay raise. 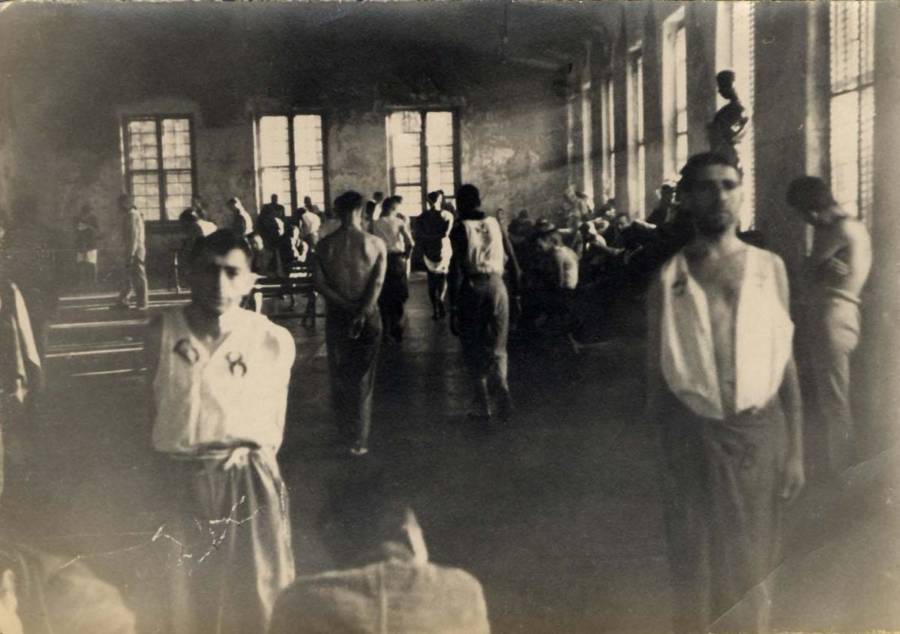 Some patients at the facility would go missing, only to be found asleep on the lawn of a neighboring resident or, in the most extreme cases, dead by suicide. Patient escapes were common due to the hospital’s “open-door policy,” which enabled high-functioning patients to come and go as they pleased. But other patients who disappeared sometimes showed up dead on the facility’s grounds.

One woman patient was brutally raped and killed, with her body left somewhere on the property. It wasn’t until staff noticed patients carrying teeth, which had belonged to the deceased woman, that her body was discovered. The groundskeeper found at least two other dead patients while clearing out weeds.

In addition to common “treatments” like ECT and lobotomies, doctors at the Byberry Mental Hospital also performed a “water cure.” The heinous method of choking patients with wet towels was described in a 1946 report by the Philadelphia Record, which noted that one of the patients was left unconscious for 15 minutes following its administration. 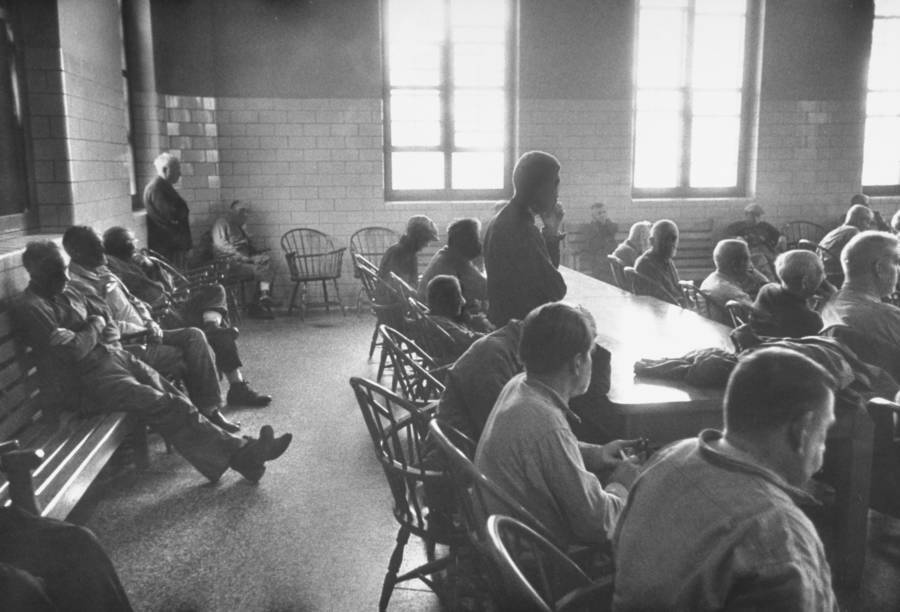 Werner Wolff/The LIFE Images Collection/Getty ImagesMuch of the violence inside the hospital was reported by staff witnesses, though some of the other staff were also perpetrators.

Medical procedures were commonly done without painkillers. Doctors pulled teeth without numbing patients with novocaine, and at least one doctor who trained at the facility witnessed another doctor stitching up a patient’s injury sans painkillers. According to them, they did so because “people with schizophrenia did not feel pain.”

The pharmaceutical company Smith, Kline, & French (now GlaxoSmithKline) had also been allowed to open a lab at the hospital and conducted questionable testing of drugs, such as the antipsychotic drug Thorazine, on the patients, and likely without their consent. The forced drugging and excessive restraints on patients at the hospital began to grab public attention in the late 1970s and early 1980s.

“Oh, Lord, yes, I have cried, thinking how inhumane it was,” an aide who worked at Byberry for 23 years told the Daily News. The horrors at Byberry Mental Hospital finally ceased on June 21, 1990. But decades later, the excruciating experiences of its past patients are still remembered.