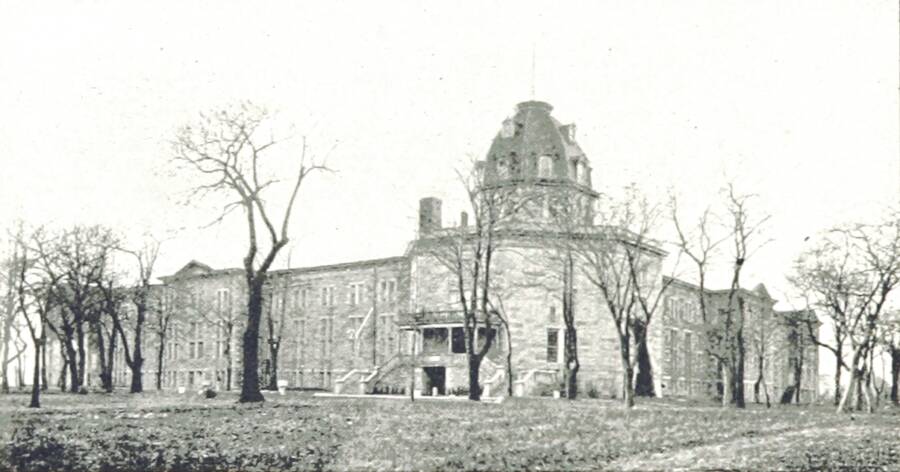 Wikimedia CommonsPatients at the island asylum were beaten, neglected, and subjected to violent treatments.

Many of the mental health institutions of centuries past symbolize the neglect and stigma placed on society’s most underserved populations. These asylums often housed those who were not actually “ill,” such as criminals, people with disabilities, and sometimes even immigrants.

They were targeted because they were deemed unwanted by society — and thus, they were all banished together. No other institution signified this deliberate marginalization as much as the New York City Lunatic Asylum.

The facility was built on Blackwell’s Island (better known as Roosevelt Island), a small island in the East River of New York City. The island was dubbed “Welfare Island” because it also hosted prisons, almshouses, and hospitals for the “incurable,” an isolated area where “undesirables” could be hidden away. 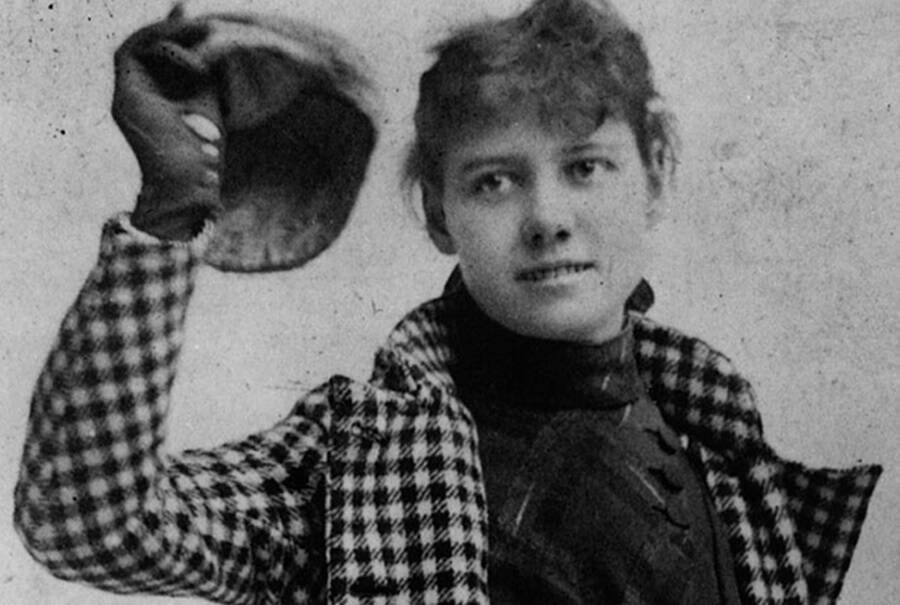 Library of Congress
Nellie Bly’s investigation as a patient at the asylum established her career as a journalist.

The island itself was named after Robert Blackwell, whose descendants had been farming the land before it was purchased by the city in 1828. The New York City Lunatic Asylum began taking patients in 1839.

The harrowing conditions and abuse at the “mental health” hospital became the center of court investigations after they were exposed by a journalist named Nellie Bly. In 1887, she successfully went undercover as one of the asylum’s patients and documented the facility’s cruelty first-hand.

She saw fellow patients both beaten and neglected by staff. They were cold and malnourished and were not at all treated with the dignity one would expect from a supposed treatment facility. At least one woman died during Bly’s investigation. 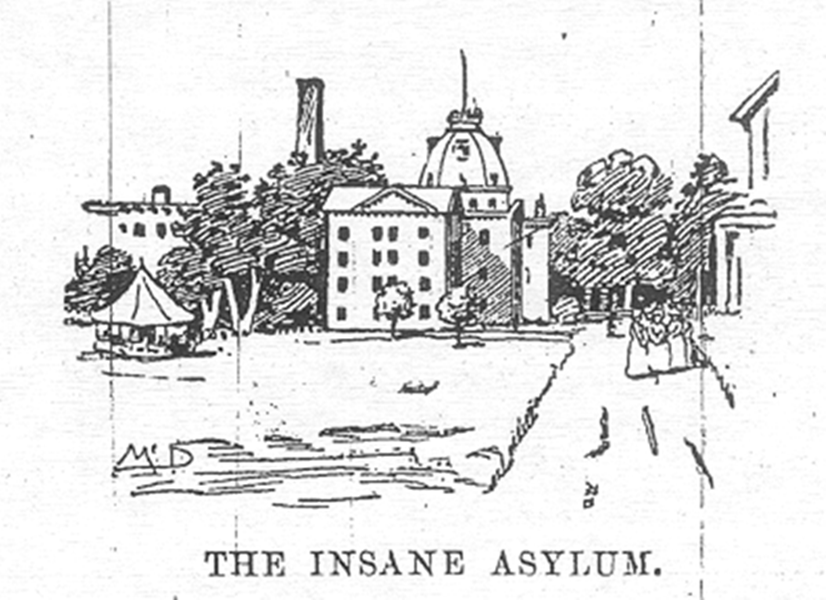 Wikimedia CommonsThe asylum as illustrated in Nellie Bly’s Ten Days in a Mad-House.

According to Bly, getting admitted to the hospital was easy — especially when rampant diagnoses of “hysteria” were commonly attributed to slightly troublesome women — but trying to get out was difficult. It was only with the help of a prearranged agreement with her editor that Bly was able to de-commit herself from the asylum.

Bly wrote her findings into an exposé series published by New York World. Her damning articles were later turned into a book called Ten Days in a Mad-House. Her reporting about the New York City Lunatic Asylum led to a court case that prompted a jury visit to Blackwell’s Island. 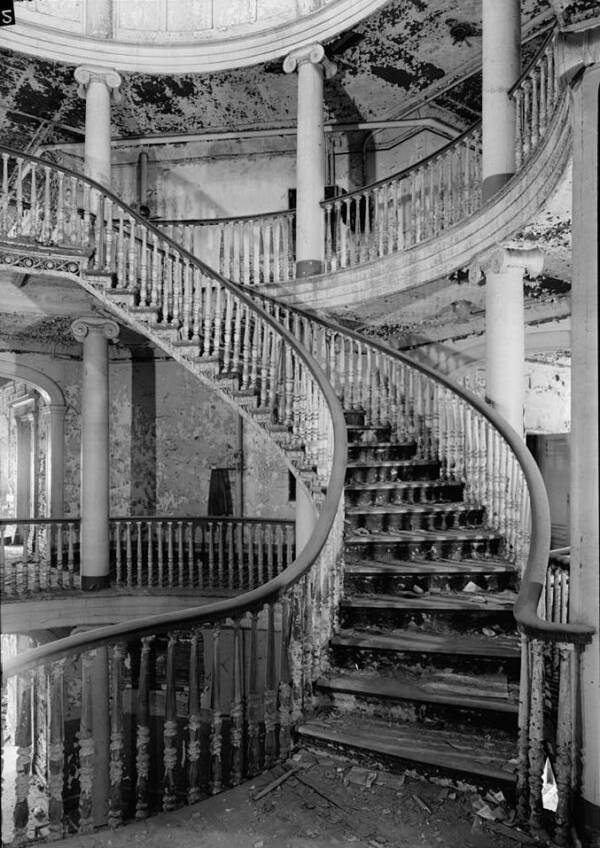 The institution fired several nurses who were exposed for their cruelty, replaced incompetent doctors, and was granted $1 million in additional funding to enact further reforms. The entirety of the island also went through reforms with the public’s increasing attention turning toward social justice and welfare.

In 1955, the Metropolitan Hospital, which once occupied the asylum, was moved out of the building. The Octagon, which is the last remnant of the asylum, remained closed for many years thanks to ruin, fire, and decay. However, in April 2006, the Octagon was restored and fully renovated, and today is the lobby entrance to a set of sustainable apartment buildings.