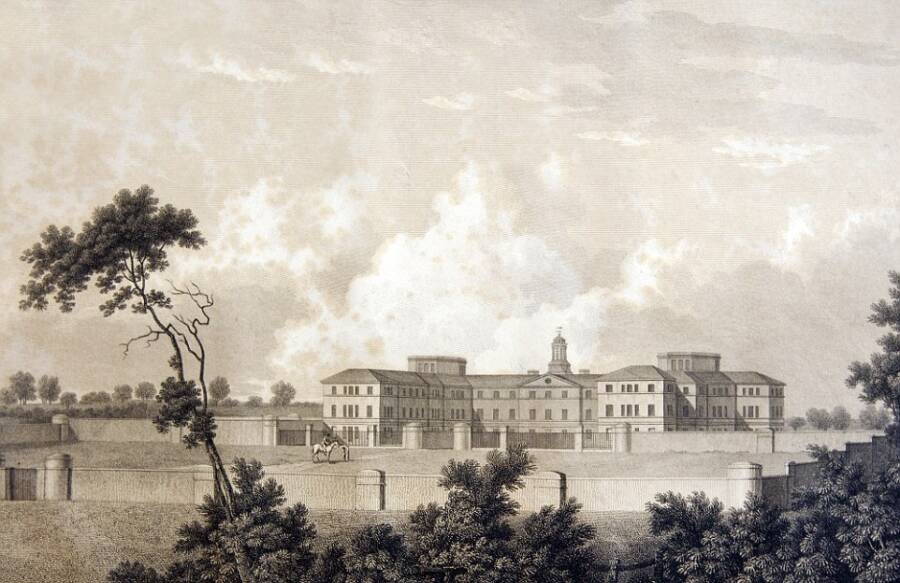 James Crichton-Browne via artnetThe West Riding Asylum was built in the 19th century as a mental health institute for the “insane poor.”

Before it was rebranded as the Stanley Royd Hospital and subsequently closed in 1995, this facility located in Wakefield, West Yorkshire, was known as the West Riding Pauper Lunatic Asylum. It was founded in 1818 and was among the first state-run asylums built to serve the “insane poor” in the U.K.

Like many other insane asylums of its kind, the West Riding Asylum was meant to provide people diagnosed with mental illnesses with new and improved care. The hospital was completely self-sufficient with its own dairy, butchery, bakery, shop, garden, farm, and laundry. The hospital also hosted outdoor picnics and other activities for patients. 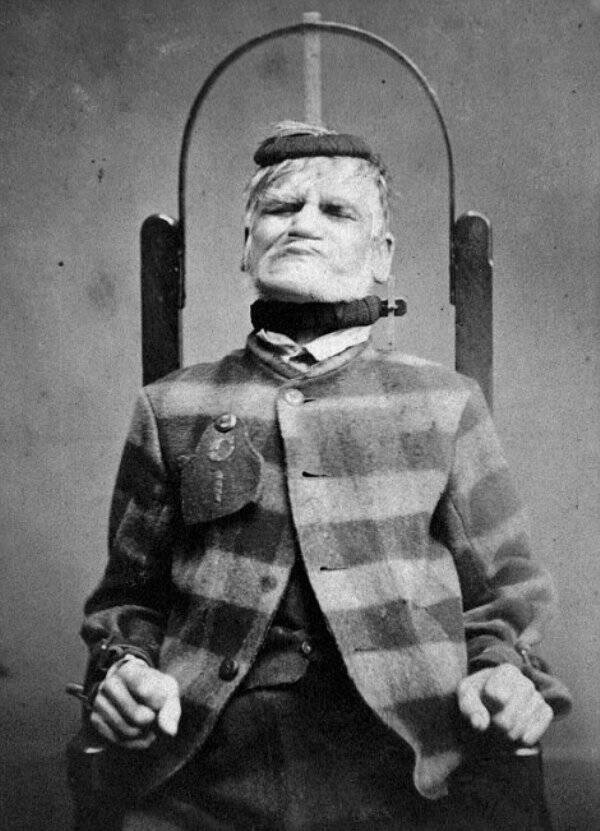 Europeana Collections
A criminal inmate at West Riding Asylum is restrained while being photographed.

Despite its best efforts, the asylum still employed methods that are now considered inhumane. Bleeding, blistering, and purging were common “treatments” for patients.

The terrible suffering of the patients at the asylum was chronicled in the 2015 book Proper People: Early Asylum Life in the Words of Those Who Were There. It was written by acupuncturist David Scrimgeour, who studied letters, annual notes, reports, and other materials from the hospital’s archives to bring the lives of its former patients to the forefront.

The stunning accounts in the book offer a glimpse into life at these insane asylums and a holistic understanding of those who were committed there. 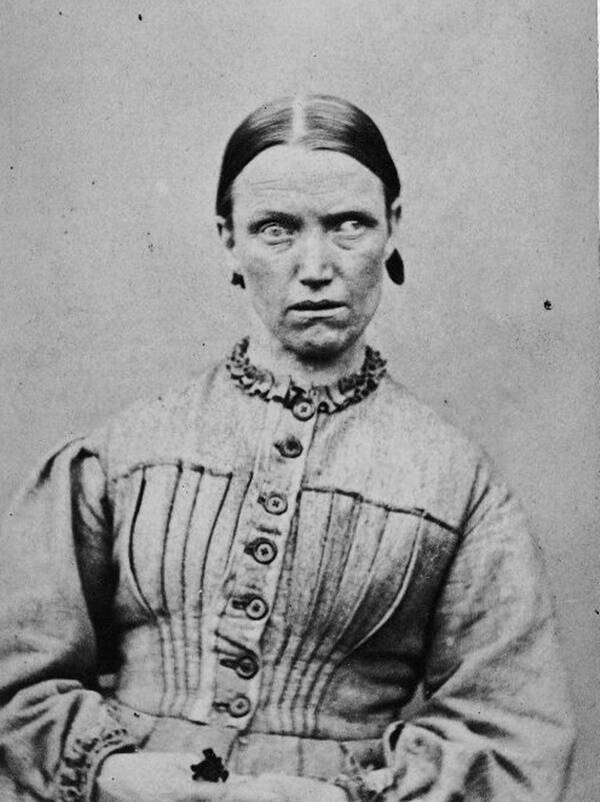 Among the institute’s past residents were an alcoholic theater actor suffering from “mania” who put on dramatic performances for other patients that included dog acts; a young iron molder who believed it was his duty “to pray on the Hills and Highways” and later escaped only to drown in the nearby river; and a former officer who served in the American Civil War and likely suffered from the then-undiagnosed post-traumatic stress disorder.

The hospital was later the site of many deadly outbreaks. A cholera outbreak in 1849 killed 106 of the 620 total of patients, while a major salmonella outbreak more than one and a half centuries later led to the deaths of 14 psychogeriatric patients and the infection of nearly 400 others. 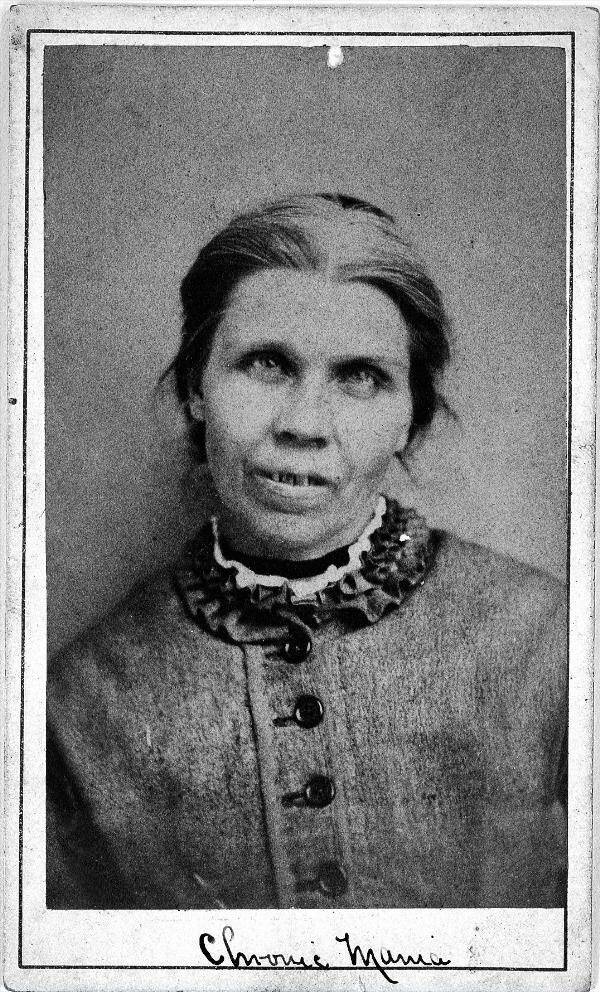 In 1948, a report by a medical officer to the newly-formed Leeds Regional Hospital Board on the West Riding Pauper Lunatic Asylum described the abysmal environment:

“The old gaol-like buildings at Wakefield are gloomy and depressing and the galleries where many patients aimlessly spend so much of their time are deficient in natural lighting. The accommodation can best be described as austerely pre-Dickensian, falling far short of usually acceptable standards…”

The hospital was later closed in 1995. The hospital’s abandoned yet impressive property, however, attracted developers. It was subsequently bought by developers and is, today, known as Parklands Manor.