Cleveland Asylum For The Insane: The Deteriorating Mental Facility Exposed By The Press — Twice 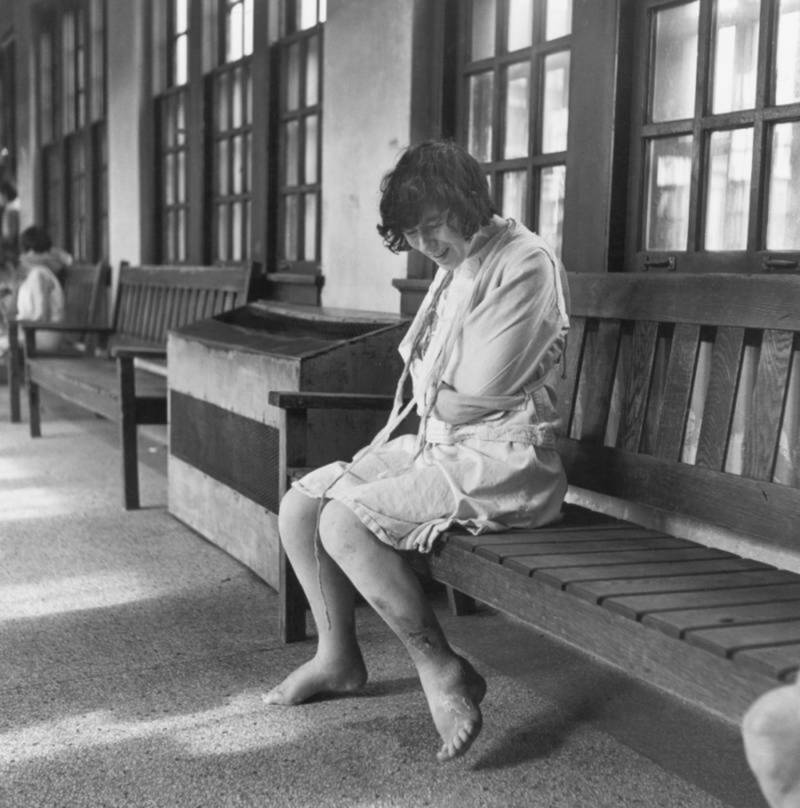 Mary Delaney Cooke/Corbis via Getty Images
The asylum later rebranded as the Cleveland State Hospital and was eventually demolished.

The Cleveland Asylum for the Insane, located on Turney Road in what is now Cleveland, was known by many names — Northern Ohio Lunatic Asylum, Turney Tech, and The Newburgh Asylum. But its many names were preceded by its notorious reputation.

It was first built on land donated by the family of President James A. Garfield, and its construction was completed in 1855. At the time, a number of state hospitals were created across the U.S. specifically to cater to patients who had mental health conditions.

They were born under the philosophy of Thomas Kirkbride, who advocated for more holistic types of treatments such as open-air and sunlight.

The asylum’s prominent facade was designed with the “Kirkbride style” philosophy in mind. The main building had wings to the left and right, which branched out across many acres of land. A spacious environment and open architecture were key. 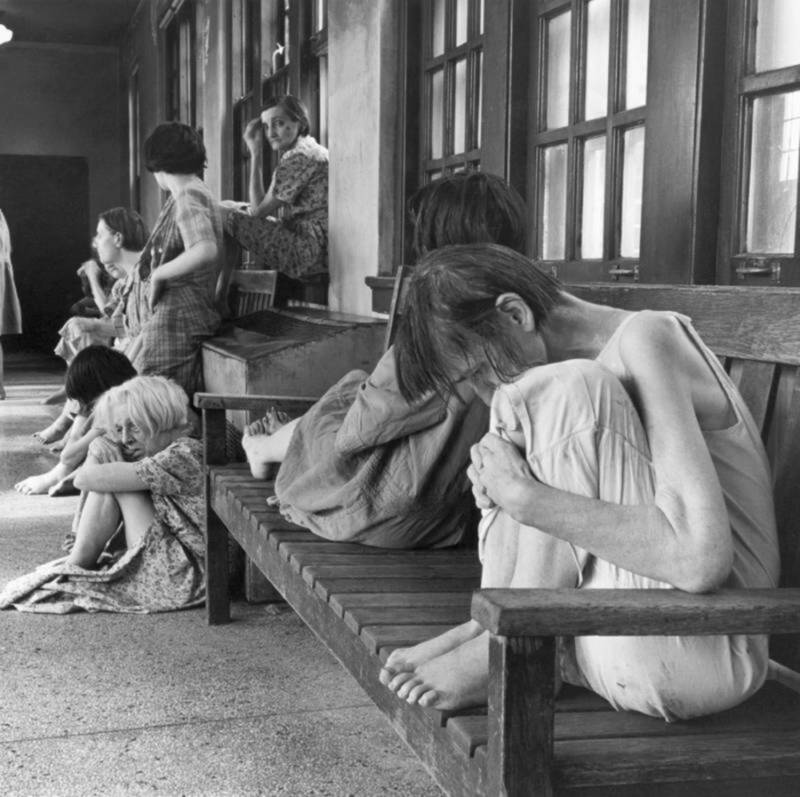 Mary Delaney Cooke/Corbis via Getty Images
Horrendous conditions at the asylum were revealed after undercover investigations by local reporters.

At first, patients were served well, and there were close relationships between them and the hospital’s small staff. But conditions and treatments at the facility worsened as it began to get flooded by patients, many of whom wouldn’t be considered “mentally ill” by today’s medical standards.

In 1872, a fire destroyed the Cleveland Asylum for the Insane. During rebuilding, the poor conditions inside the hospital came to light. But no improvements were implemented.

The hospital’s deterioration had been the subject of speculation among the public, especially advocates who were working to reform such cruel mental health institutions. The Cleveland Asylum for the Insane became the target of two separate undercover investigations by local reporters, similar to Nellie Bly’s inside reporting. 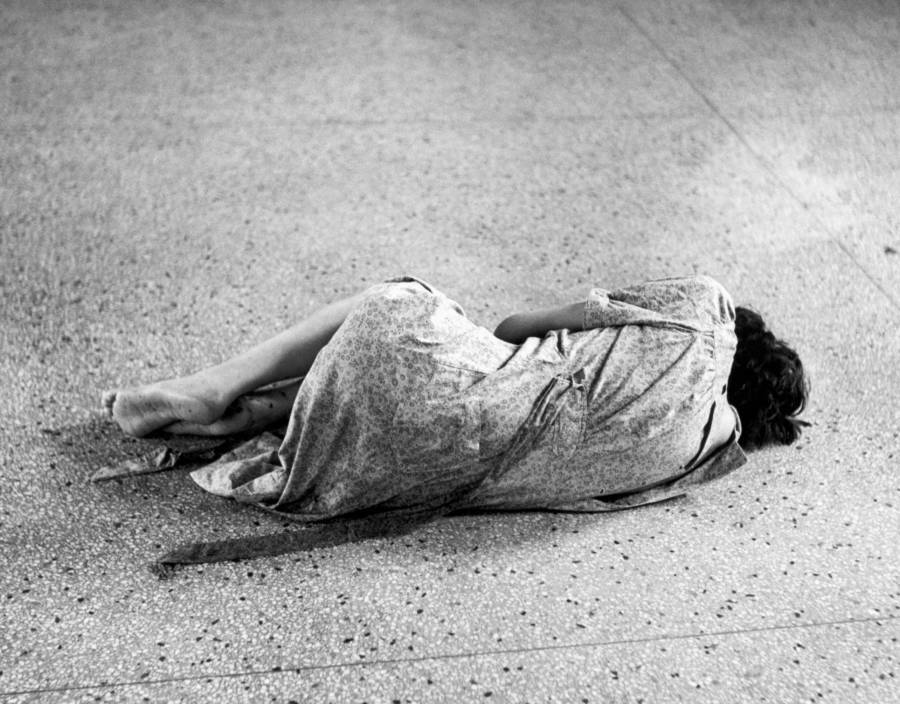 Mary Delaney Cooke/Corbis via Getty Images
A patient lies on the floor of Ohio’s Cleveland State Mental Hospital in 1946.

The first was carried out by newspaper reporter Al Ostrow, who went undercover as a newly hired aide. The malpractice was apparent from the get-go; Ostrow, who had little experience and gave vague work references was easily hired, quickly saw the indiscriminate hiring policy.

He described witnessing a facility that was overrun by patients who desperately needed help yet were neglected by a small staff that was woefully untrained to manage their care. He wrote his findings in an article titled Whose Fault is This? 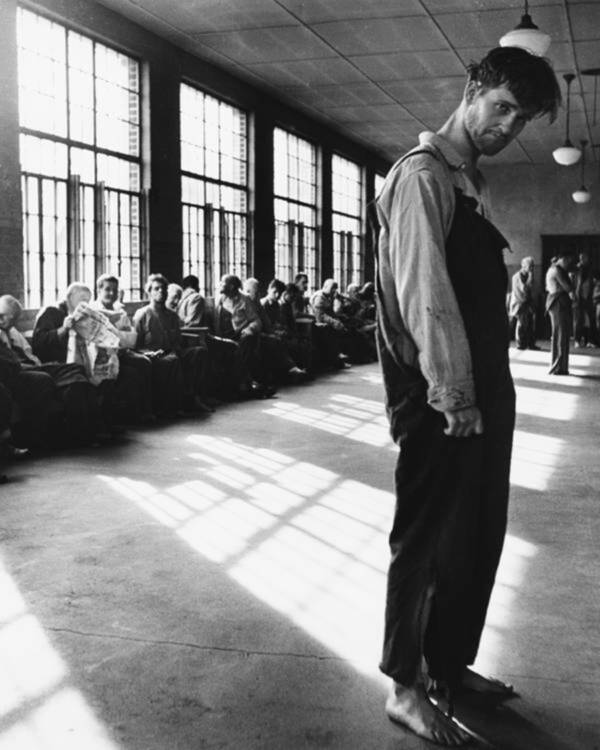 Mary Delaney Cooke/Corbis via Getty Images
The Cleveland Asylum for the Insane was a sprawling complex built in 1855.

Four years later in 1955, reporter Bus Bergen admitted himself as a patient under the pseudonym Howard Berger. During his time at the asylum, Bergen witnessed conditions that were more akin to a prison than a hospital.

He was forced to share cramped quarters with hundreds of other patients, watching patients get involved in physical fights or slowly lose their minds with no activities for their recovery.

The hospital later rebranded as the Cleveland State Hospital and its care services began to improve dramatically in the 20th century.

In 1975, it was turned into the Cleveland Development Center, a short-lived care center for patients with autism. But the building was entirely demolished two years later as the movement to deinstitutionalize medical care gained momentum following more awareness about the injustices perpetrated at such facilities.