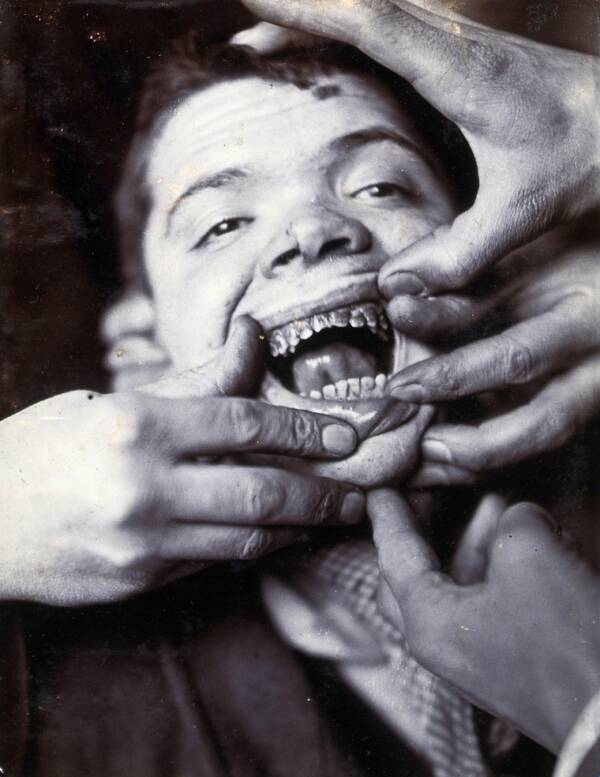 Wellcome CollectionThe Colney Hatch Asylum was built in the 19th century and cost nearly half a million dollars.

The Colney Hatch Lunatic Asylum, later known as the Friern Hospital, was among a handful of mental health hospitals built in what would become the greater area of London in the 19th century.

It was designed by Samuel Daukes with the guidance of John Conolly, the superintendent of Hanwell Asylum, with an Italian architectural style in mind. The expansive building had six-mile-long corridors that stretched over 119 acres of land.

Insane asylums were novelties during that period, so its opening received much attention. The first foundation stone was laid in May 1849 by Prince Albert, and the total cost of the facility’s construction totaled nearly £400,000 or half a million dollars. Indeed, it was the largest of the early asylums built in Europe at the time.

The hospital officially opened on July 17, 1851, and quickly housed its maximum total of 1,000 patients. But as mental health hospitals across the U.K. became overcrowded by the growing demand for treatment, so too was the Colney Hatch Lunatic Asylum. Even after undergoing design expansions to bring its occupancy up to 2,000, the facility was still flooded with too many patients. 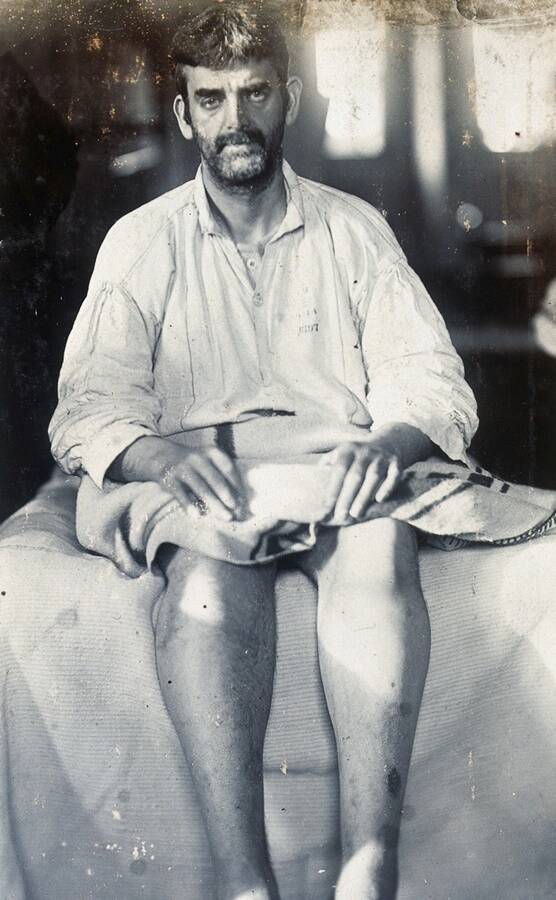 Wellcome CollectionThe asylum was the site of one of the worst peacetime fires to happen in London.

By the 1860s, the facility had become so overrun that it had to break its original anti-restraint ethos. Overwhelmed staff began putting their most challenging mental health patients in restraints and care at the facility subsequently declined. At its peak, the hospital housed over 3,000 patients.

As if the subpar conditions weren’t enough to contend with, the asylum was hit by a major fire on January 27, 1903. The wooden wards caused the fire to quickly spread across the facility as cramped conditions contributed to the horrific deaths of many of the patients inside.

As the Boston Evening Transcript put it:

Some of the lunatics were burned in their beds, and the charred remains of others were found huddled together in corners, while groups of partially consumed bodies on the site of the corridors showed that many persons lost their lives and sacrificed those of others in their frantic efforts to force a passage through the flames to the main building. 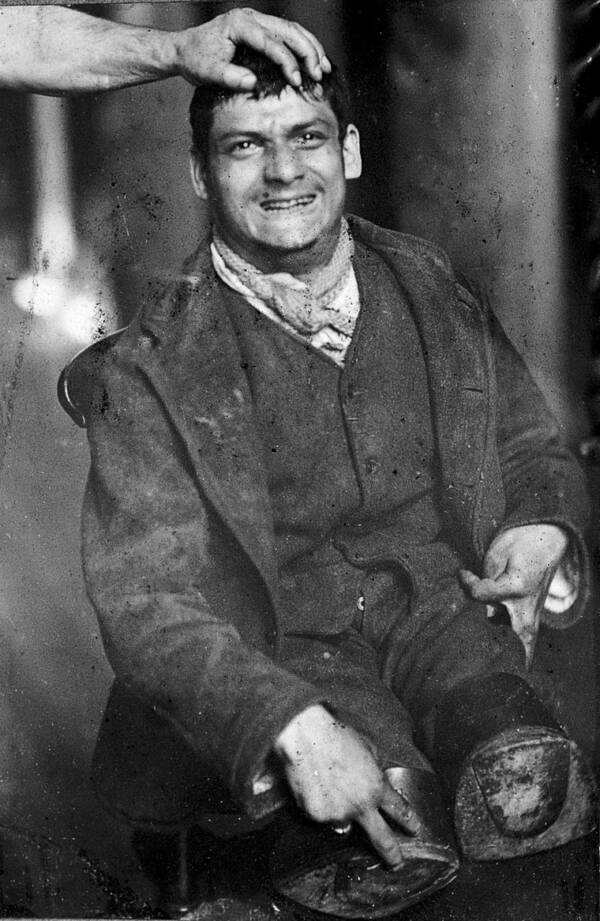 The Hornsey Fire Brigade was the first to respond to the call. They dammed a brook by the bottom of the slope, which was about 400 yards from the fire. But the fire was too strong to contain.

The flames killed 52 people inside the hospital; all of the victims were women. The extent of the tragedy cemented it as one of the worst peacetime fires in London’s history. 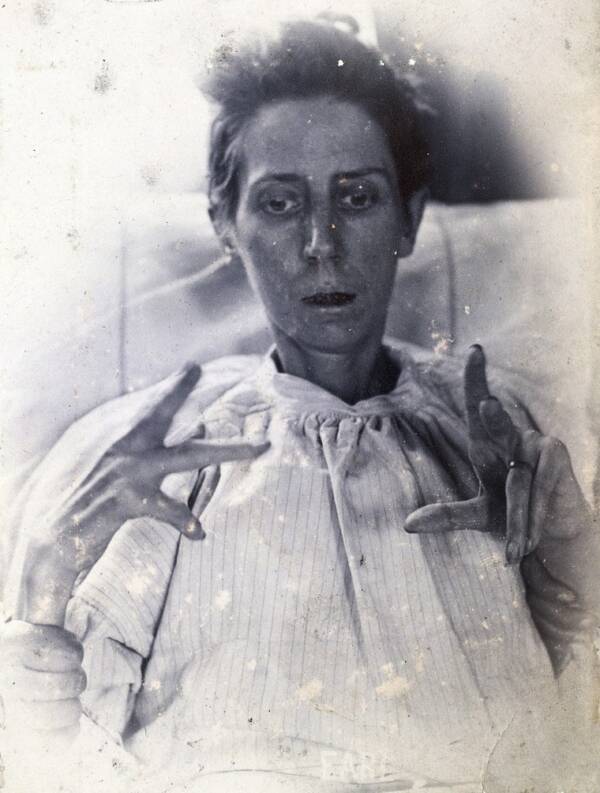 Wellcome CollectionAll the patients who died in the 1903 fire were women.

After the fire, the Colney Hatch Asylum was renamed the Friern Hospital. It continued to serve patients with psychiatric conditions until it closed in 1993. The empty property was later purchased by developers and converted into luxury apartments called Princess Park Manor, a popular residence for Britain’s rich and famous.

The developer’s website mentions nothing about the property’s horrific past as a center for downtrodden mental health patients, inducing a jarring contrast with its present use as a ritzy residence. Still, no matter how hard they may try to bury it, the asylum’s history will continue to live on through those who know its story.

Now that you’ve learned about some of the most infamous insane asylums of the past centuries, read about the thousands of bodies found buried underneath the 19th century Mississippi Insane Asylum. Then, meet Camille Claudel, the provocative sculptor who ended up locked in an asylum.