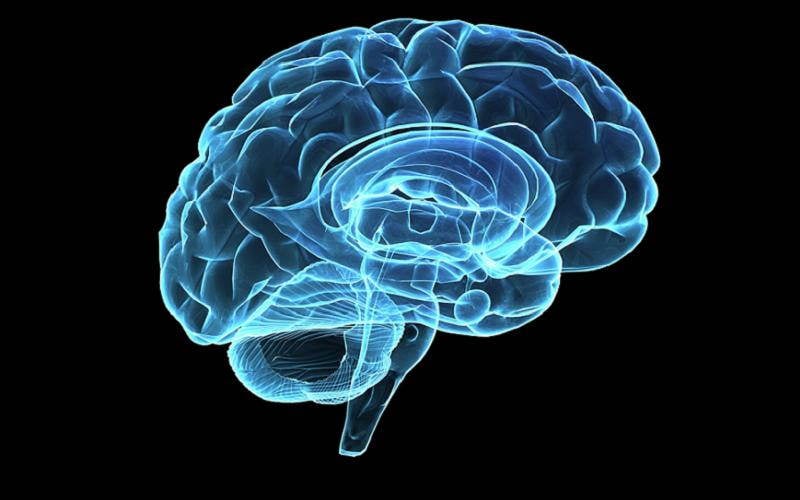 Imagine you’re recovering from a heart transplant. You might feel as if you’ve been given a new lease on life. Sure, you have to take drugs that suppress your immune system so your body won’t reject the donor heart, but hey—beats the alternative, right?

Shortly after the procedure, however, you start to develop weird symptoms that you’ve never had before. You’re getting forgetful and clumsy, with lots of headaches and loss of vision. One day, you wake up and are totally unable to speak, though you can see the words you want to say just fine in your head. Welcome to progressive multifocal leukoencephalopathy, or PML because no way is that getting typed out again.

An MRI showing the progressive deterioration (showing as white) caused by PML over time, slides A through C. Image Source: cmr.asm.org

PML is one of those oh-so interesting diseases that specializes in kicking you when you’re down. It’s caused by the JC virus (so named after the initials of its first identified victim), which lies dormant in the body until something comes along to compromise the immune system. Organ transplants, AIDS, and even just good old-fashioned stress can all suppress immunity and give the JC virus its chance to shine.

JC “shines” by eroding the protective coating of the nerves in your brain and causing progressive deterioration that manifests as weakness in the arms and legs, memory loss, aphasia, and—wait for it—death. Here’s the fun part: according to the National Institutes of Health, “By age 10, most people have been infected with this virus.” [Emphasis added to better convey the horror.]