The Vicious Crimes Of Lobster Boy 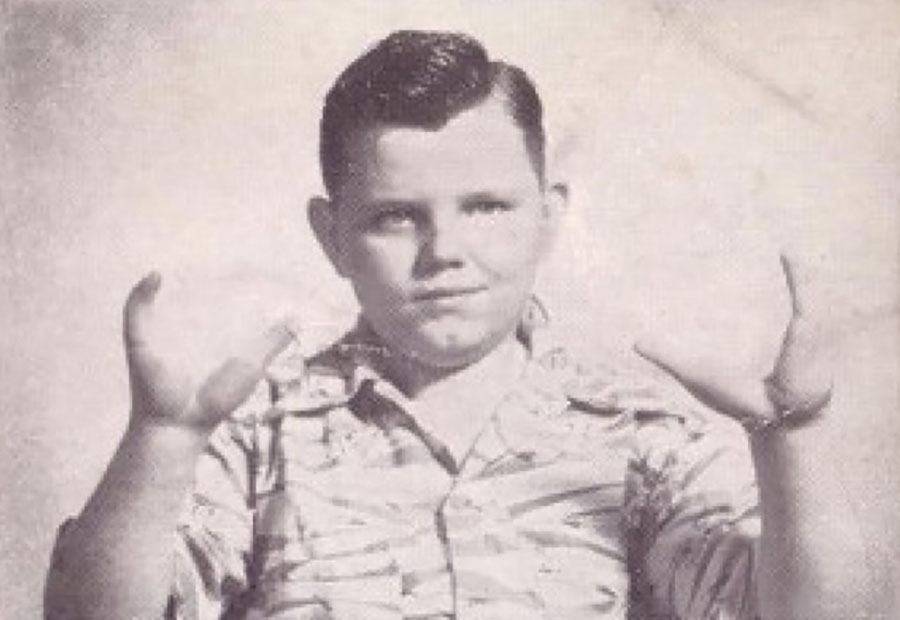 Grady Stiles Jr., who would become known as “Lobster Boy”, was born in Pittsburgh in 1937 as the latest in a lineage of “Lobster Men” carnival sideshows who inherited the congenital deformity ectrodactyly, which fuses their fingers together into “lobster claws.”

Stiles’ case was pretty severe: In addition to his hands, he also experienced ectrodactyly in his feet, and therefore could not walk. For most of his life, he primarily used a wheelchair, but also learned to use his upper body to pull himself across the floor with impressive strength.

Limited by these deformities, Stiles grew up confined within the carnival world, and so it wasn’t surprising that as a young man he fell in love with another carnival worker named Maria Teresa, a young woman who had run away to join the circus as a teenager.

The couple soon married and had two children, but things took a turn for the worse when Stiles started drinking and, combined with his overpowering upper body strength, he became abusive toward his wife and children.

When Stiles’ teenage daughter, Donna, fell in love with a young man that he didn’t approve of, he murdered his daughter’s fiancé in cold blood on the eve of the wedding.

At his trial, he admitted his act with no remorse whatsoever, but pointed out that he couldn’t possibly be imprisoned because no jail could properly accommodate his disability. He was subsequently let off with 15 years probation and allowed to return home.

Though they had divorced during the trial, for reasons that no one, either in the Stiles family or outside of it, has been able to understand, his first wife agreed to remarry him in 1989.

When she returned, the beatings became more severe and few years after they remarried, she paid her 17-year-old neighbor, Chris Wyant, $1,500 to shoot and kill him, bringing one of history’s most incredible stories to an end.

Not one of them denied that they had killed Stiles. During the trial, his wife spoke at length of his abusive history. “My husband was going to kill my family,” she told the court, “I believe that from the bottom of my heart.”