Interesting Stories: The Only Catholic Priest Ever Executed In U.S. History 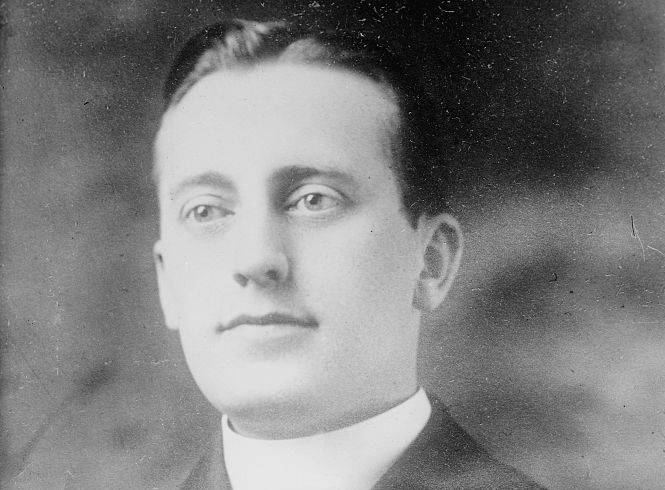 Hans Schmidt was an unusual child. He was born in the German town of Aschaffenburg in 1881 and had an eerie childhood habit of spending his afternoon watching the cows and pigs be processed through the local slaughterhouse.

He was also entranced by Roman Catholic rituals, and played priest with a homemade altar. These two childhood passions would eventually converge in an unsettling way.

A 25-year-old Schmidt was ordained in Germany in 1904, but by 1912 found himself at St. Boniface Church on the east side of Manhattan.

But he wasn’t the only recent addition to St. Boniface at the time; a young Austrian housekeeper named Anna Aumuller had recently been hired to keep shop. Schmidt and Aumuller then began having an affair.

On February 26, 1913, Schmidt married Aumuller in a secret ceremony that he performed himself. However, later that year, Aumuller told Schmidt that she was pregnant, and he knew that his days as a priest would be over if word got out that a purportedly celibate Catholic priest had married and impregnated a woman.

On September 2, Schmidt slashed Aumuller’s throat with a 12-inch butcher’s knife in a Manhattan apartment that he had rented for her. He then sawed off her head with a hacksaw and sliced her body in half, finally dumping her remains in the Hudson River.

When the body washed up days later, police traced the remains back to Schmidt. Within minutes, he confessed to the marriage and murder of Aumuller, claiming “I loved her. Sacrifices should be consummated in blood.”

The jury convicted Schmidt of first-degree murder and sentenced him to death by electric chair. Schmidt was electrocuted to death on February 18, 1916. To this day — and this is what truly makes his tale one of history’s most interesting stories — Schmidt is the only priest to ever be executed in the United States.