Inside China’s Boot Camp for the Internet-Addicted 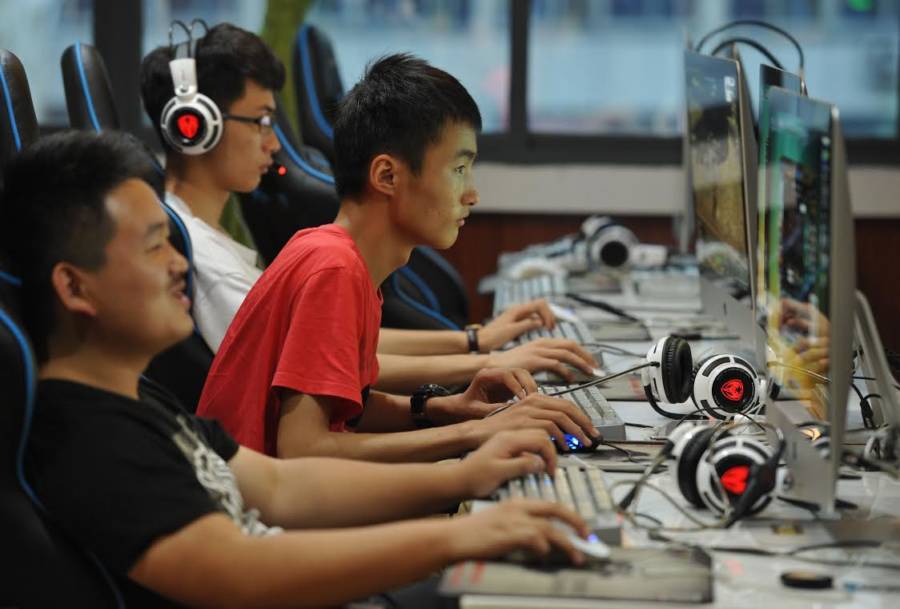 Many might consider endlessly scrolling through Instagram merely a bad habit. But in China, where one controversial rehab center for technology-obsessed teenagers has been operating since 2006, such a thing be considered a full-blown Internet addiction — and be treated in this military-style boot camp.

Granted, the young people being sent to this boot camp have much more serious issues with technology than simply spending too much time on Instagram.

For instance, some of the boot camp’s residents reported playing video games for 30 hours straight to the point that they “[lost] touch with reality.”

And China is not alone in thinking that technology might be fostering some unhealthy habits in people.

In 2013, the Diagnostic and Statistical Manual of Mental Disorders introduced Internet Gaming Disorder as a possible mental disorder, though “more clinical research” is needed before is can be included “in the main
book as a formal disorder.”

Internet Gaming Disorder might occur when gamers must play compulsively, endangering schoolwork and job stability in order to feed their habit.

According to Lorenzo Maccotta, an Italian photographer who spent a week living at China’s boot camp, administrators there are trying to break the residents’ habits by having them follow a rigorous schedule that includes physical training in the morning and ethics lessons after lunch.

A 2015 report from The Telegraph adds:

“The day starts with a shrill whistle at 6.30am. The patients hurriedly line up in the hallway, dressed in camouflage T-shirts. A monitor bellows out each of their names, a routine that is repeated a further five times a day. They have 20 minutes to wash and arrive at the exercise ground for their first set of military training.”

The officials who run this facility say that such methods will “cure” the addiction in most people.

However, Maccotta claims that most of the people quarantined at the treatment center were forced there by their families.

Maccotta also worries that the punishment for Internet addiction might be too severe for some of the young residents, who can enter the facility at just eight years old.

“Their personalities are annihilated,” Maccotta said. “It’s very harsh for a kid to live such experience. I don’t think this is helpful.”

What’s more, in 2010, a 16-year-old resident was allegedly beaten to death by guards inside the camp after refusing to participate in running activities on just his second day at the camp.

If such a boot camp isn’t the answer to Internet addiction — and clearly it isn’t — the question then remains: What to do with the estimated 24 million Chinese citizens who are addicted to the Internet — and what to do with the rest of the surely ever-growing number of addicts around the world?