The Surprisingly Sexual Reason Behind The Invention Of The Graham Cracker

Sylvester Graham would be horrified to see what his namesake cracker has become. 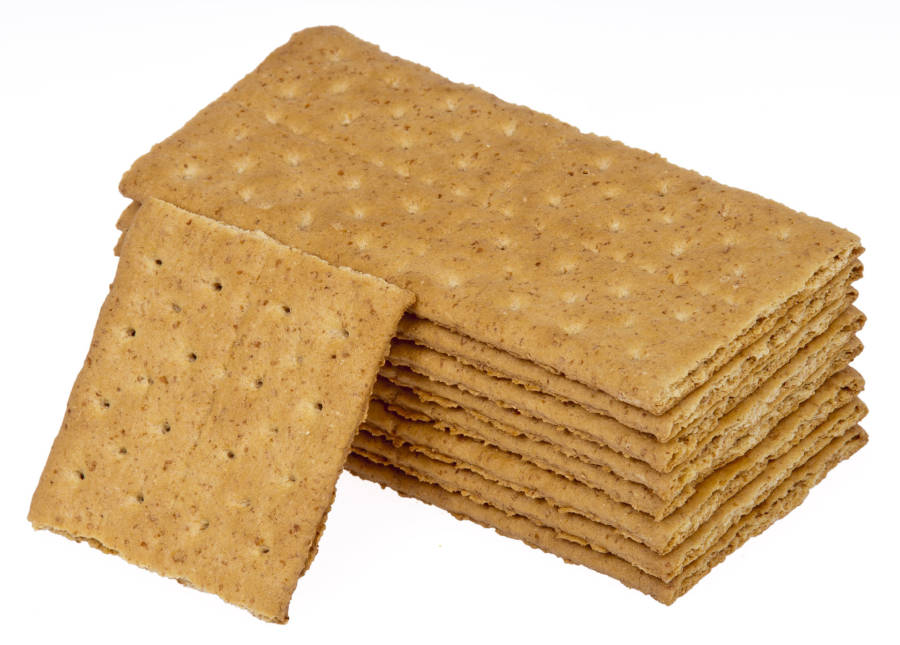 For a treat so well-known and loved, few people are familiar with its namesake or the story behind its invention.

Most would be surprised to learn, then, that the Graham Cracker — most commonly associated with s’mores (an undeniably sensual snack) — was actually created to stifle sexual urges.

The cracker/cookie combo was the brainchild of Sylvester Graham — a Presbyterian minister and huge Debbie Downer who lived in Philadelphia in the mid-1800’s. 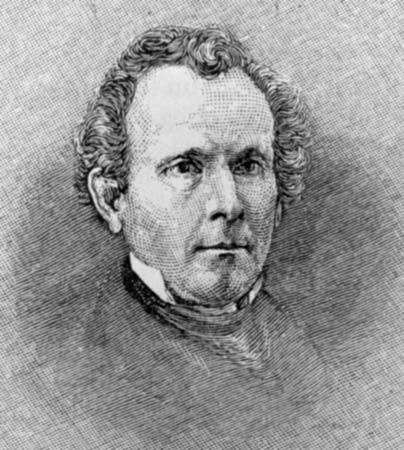 Graham (who was kicked out of minister college because of a rumor that he had improperly approached a woman) thought the whole country had a big problem with immorality and he avoided sex, drinking, warm baths and comfortable beds in order to keep things super chaste at all times.

The minister-school dropout believed that people should only eat like Adam and Eve did, so he became a vegetarian.

Graham also hated the additives that were being put in bread at the time to make it whiter and keep it from spoiling. He promoted homemade bread — emphasizing the importance of a mother’s touch and whole wheat flour — in his 1837 book “Treatise on Bread and Bread-Making.”

He thought that adding any spice or sugars to foods increased sexual urges, and suggested sticking to simple, bland products.

He made such a splash that opportunistic businessmen began creating Graham bread, Graham flour, and yes, Graham crackers — though Graham didn’t make any money from the use of his name.

At one point, the Graham diet was even imposed on the entire student body of Oberlin College. One professor was fired for refusing to stop bringing his own pepper to flavor the horribly boring cafeteria food.

As people began cutting meat, sugar and normal bread out of their diets (which actually sounds like most of the Brooklyn population today), Graham’s lectures were increasingly disrupted by angry mobs of butchers and bakers.

Graham died at the age of 57, which led some of his followers (Grahamites) to doubt his dieting advice.

He’s now surely turning over in his grave at the thought of what his cracker — undoubtedly the main vestige of his legacy — has become.

“Beyond that, common ways to eat these crackers include smothering them with peanut butter, crushing them up for cheese cake and pie crusts, as well as cloaking them in frosting and decorating them in gumdrops to replicate winter cottages…If there is indeed a hole in the floor of heaven, and Sylvester Graham is looking down, he is surely not happy about any of this.”

Next after reading about the invention of the Graham Cracker, read about how India is considering adding a “fat tax” to junk food. Then, learn about the bizarre and disturbing history of kangaroo boxing.