Gregory Forth has collected more than 30 eyewitness accounts that the "Hobbits" are still alive on the Indonesian island of Flores. 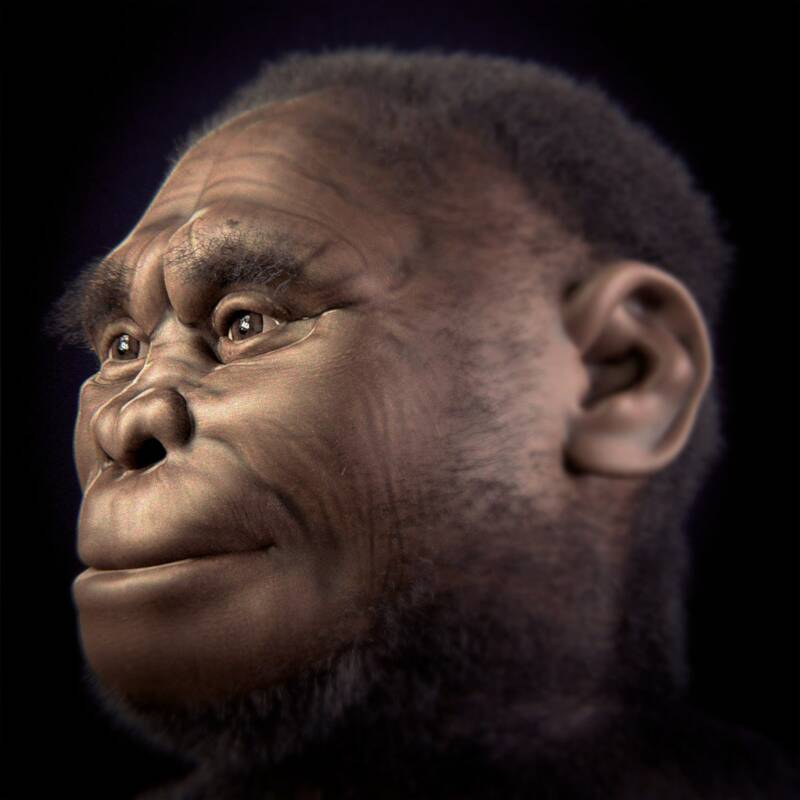 When researchers discovered the bones of Homo floresiensis in Indonesia in 2003, scientists stood in awe. The remains on Flores Island indicated that this newfound hominin species had been three-and-a-half feet tall and used stone tools to hunt. Experts long believed it had gone extinct 50,000 years ago — until now.

While tangible evidence that the “Hobbit-like” species is still alive has yet to be found, retired anthropologist Gregory Forth has amassed more than 30 eyewitness accounts from the local Lio population who claimed to have spotted the hominin around Flores. According to Live Science, Forth believes Homo floresiensis never left.

“Our initial instinct, I suspect, is to regard the extant ape-man of Flores as completely imaginary,” he said.

“But, taking seriously what Lio people say, I’ve found no good reason to think so. What they say about the creatures, supplemented by other sorts of evidence, is fully consistent with a surviving hominin species, or one that only went extinct within the last 100 years.”

The first evidence of this species was found in the limestone cave of Liang Bua on Flores Island in 2003. There, anthropologists unearthed a partial skeleton of a Homo floresiensis female. Scientists named it “the Hobbit” after the characters in J.R.R. Tolkien’s famous novel and estimated that it was between 13,000 and 38,000 years old.

According to IFL Science, researchers were searching for evidence of modern human migration from Asia to Australia when they stumbled upon the ancient remains. A later study in 2016 further dated the remains to 50,000 years ago, with anthropologists and academics universally agreeing the species was now extinct. 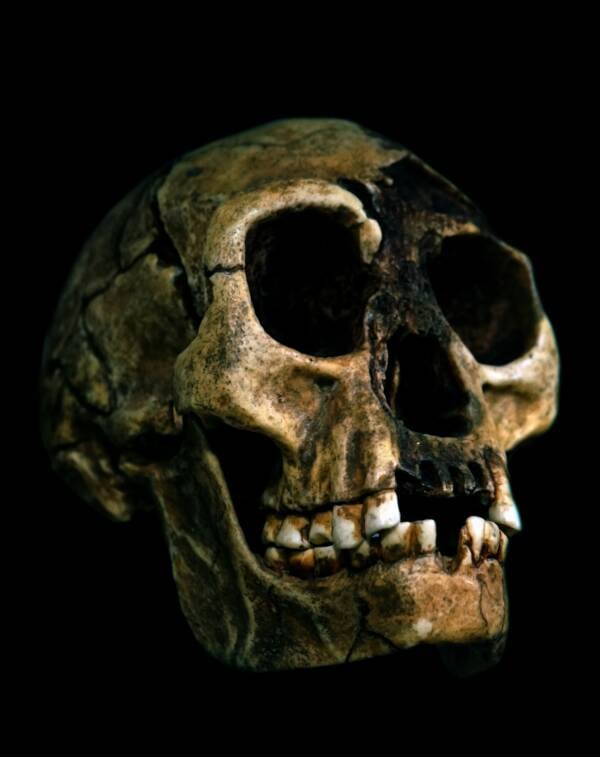 Forth aims to challenge that notion with his new book Between Ape and Human and his recent essay published in The Scientist, however. The retired University of Alberta professor said academics have dismissed a litany of local eyewitness accounts for far too long — and rendered real sightings of the “Hobbit” as primitive hogwash.

“My aim in writing the book was to find the best explanation — that is, the most rational and empirically best supported — of Lio accounts of the creatures,” he said. “These include reports of sightings by more than 30 eyewitnesses, all of whom I spoke with directly. And I conclude that the best way to explain what they told me is that a non-sapiens hominin has survived on Flores to the present or very recent times.”

Forth continued, “We simply don’t know when this species became extinct or indeed dare I say — I did dare say — we don’t even know if it is extinct. So there is some possibility that it is still alive.”

The anthropologist explained that the folklore of Lio people includes the belief that humans can adapt to foreign environments by transforming into animals. He is thus convinced that sightings of Homo floresiensis on the island have been dismissed by scholars as unreliable.

Ultimately, not everyone is convinced by Forth’s current dataset. For John Hawks, a paleontologist at the University of Wisconsin, Madison, there’s simply not enough evidence to substantiate Forth’s theory that Homo floresiensis is still thriving on Flores or only died off in the last century. 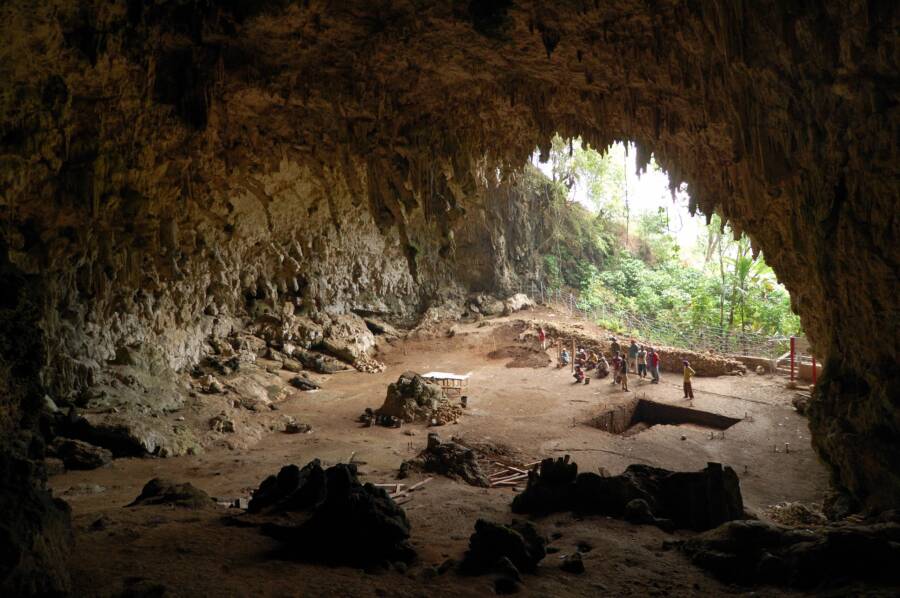 Wikimedia CommonsThe first skeletal remains of the species were found in the Liang Bua cave in 2003.

“Flores is an island that has about the same area of Connecticut and has two million people living on it today,” said Hawks. “Realistically, the idea that there’s a large primate that is unobserved on this island and surviving in a population that can sustain itself is pretty close to zero.”

On the other hand, Forth has been doing anthropological fieldwork on Flores since 1984 and is no academic slouch. So far, Homo floresiensis remains have been found at two different sites on Flores, which were dated hundreds of thousands of years apart.

Some believe the species and local Lio population did coexist at one point in the distant past, and that these modern sightings are mere remnants spurred by their folklore and cultural beliefs. Until one of these hominins is actually caught in the wild, it seems that debate will rage on.

After reading about the theory that the Homo floresiensis species isn’t extinct, learn about the Hobbit-like early human ancestor known as Callao Man. Then, read about the 90,000-year-old hybrid of two early human species.