The Daring Adventures Of Isabella Bird, The Groundbreaking Travel Writer Of Victorian England

From 1854 until her death in 1904, British explorer Isabella Bird traveled the world — and defied traditional gender norms of her time. 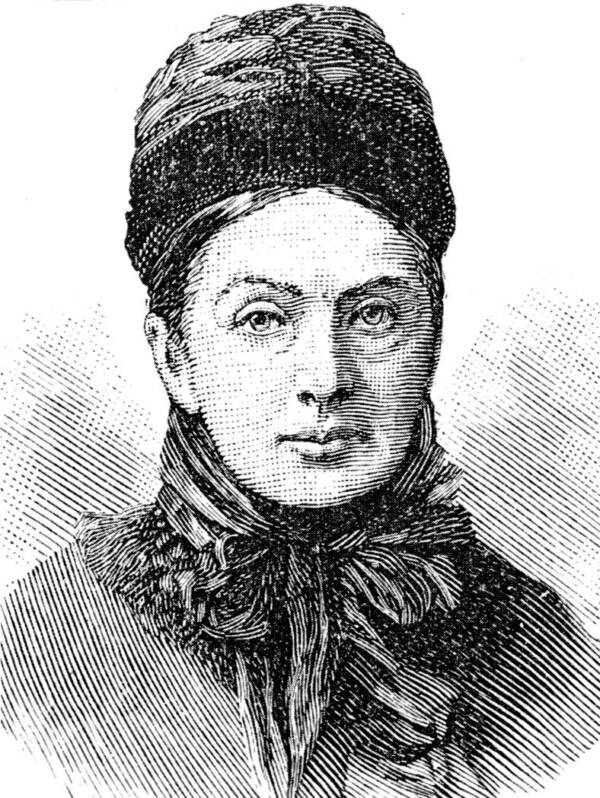 Wikimedia CommonsIsabella Bird stood just 4’11” tall, but she had an outsized impact on the travel writing genre.

She circled the globe in the 19th century. She climbed the Rocky Mountains, scaled a Hawaiian volcano, and snapped pictures of China’s Forbidden City. And, in so doing, Isabella Bird became one of the most iconic female explorers of the Victorian era.

At a time when most British women were expected to stay home, Bird refused. She routinely went on daring adventures, and published several jaw-dropping books about her travels. But despite her unconventional lifestyle, Bird also made it a point to dress as traditionally feminine as possible.

When one reviewer claimed that Bird wore men’s clothes while exploring the Rockies, Bird called the accusation “libelous” and insisted that her publisher add a note in an updated version of the book. Her “riding dress” was a “thoroughly serviceable and feminine costume,” the note explained.

So even though Bird was a woman ahead of her time in some ways, she was also a woman of her time in other ways. She also saw the world through the eyes of a wealthy British woman — who was sympathetic of imperialism.

But despite all of this, Bird still overcame many challenges to become a celebrated travel writer. As The Spectator wrote, “Not the least noteworthy among Miss Bird’s gifts is a heaven-sent faculty for having adventures.”

The Travels Of Isabella Bird 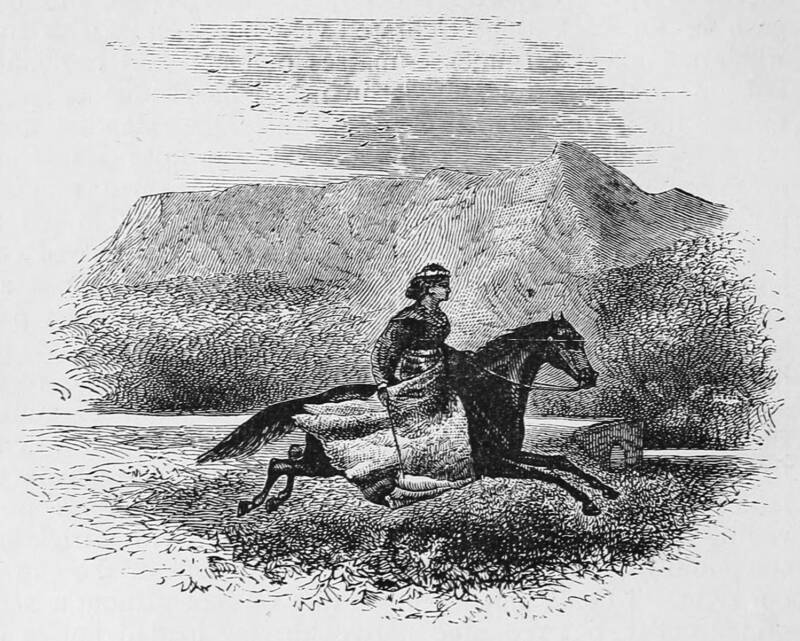 Wikimedia CommonsIsabella Bird shared many details about people from all around the world. This illustration captures the “Hawaiian Ladies’ Holiday Riding Dress.”

Born in Yorkshire, England in 1831, Isabella Bird was a small, sickly child. Even at her full adult height, Bird stood just 4’11” tall. Suffering from spinal ailments, insomnia, and frequent headaches, Bird was often in pain. And her health did not seem to be improving as she got older.

A doctor recommended travel as a treatment, thinking that a change of scenery and fresh air might help Bird’s condition. So in 1854, Bird traveled to the United States for the first time in her early 20s. After returning to Britain, she published her first travel book, An Englishwoman in America, in 1856.

Bird enjoyed her early travels enough to visit other places. In 1872, she visited Australia and then spent time in Hawaii. While exploring the archipelago, Bird hiked up a volcano — apparently showing that traveling was good for her.

Then, Bird visited the Rocky Mountains, where she scaled Long’s Peak. Though she wasn’t the first woman to climb the 14,259-foot mountain, she may have been the first to wear a silk dress during the trek.

But she didn’t do it alone. A one-eyed mountain guide named “Rocky Mountain Jim” Nugent helped Bird scale the peak. “Jim dragged me up, like a bale of goods, by sheer force of muscle,” Bird confessed.

At some point during Bird’s stay in the Rockies, Nugent also proposed to Bird. But she turned him down, later confessing to her sister, “He is a man any woman might love, but no sane woman would marry.” Bird’s suspicion proved correct: Nugent died in a gunfight just months later. 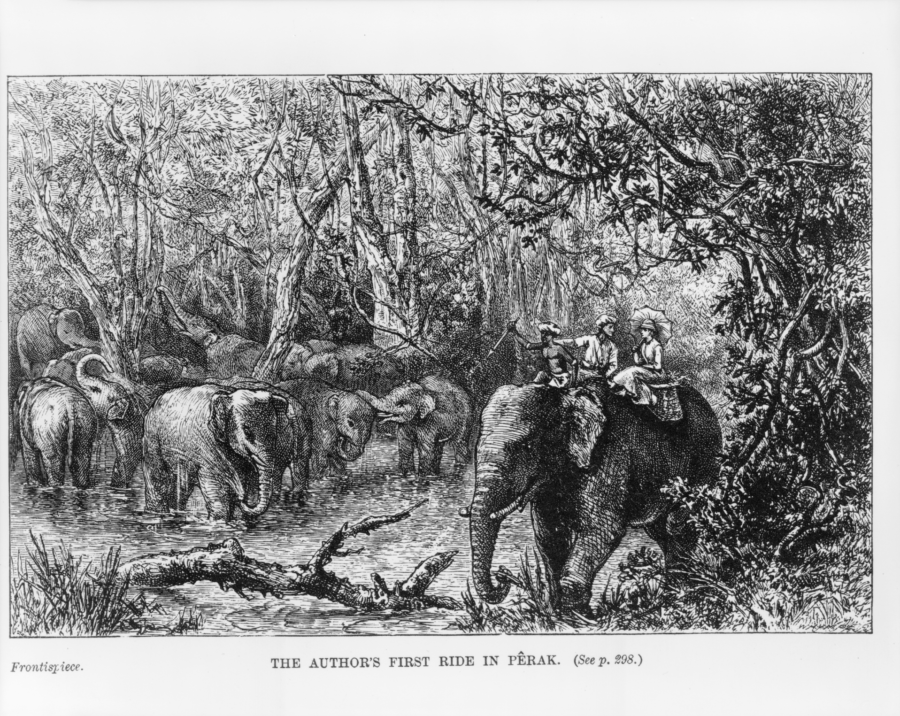 After her time in Colorado, Isabella Bird wrote A Lady’s Life in the Rocky Mountains. In it, she described the dangers of the Rockies in frank terms.

“I dreamt of bears so vividly that I woke with a furry death-hug at my throat, but feeling quite refreshed,” Bird wrote in one passage. In another, she confessed, “I killed a rattlesnake this morning close to the cabin, and have taken its rattle, which has eleven joints. My life is embittered by the abundance of these reptiles.”

Danger aside, Bird also captured the beauty of the region, writing, “Snowy ranges, one behind the other, extended to the distant horizon, folding in their wintry embrace the beauties of Middle Park.”

Before long, Isabella Bird began exploring many other places besides the United States. She traveled across Turkey, India, Japan, and China.

After visiting Asia in the 1890s, Isabella Bird swapped her corsets for Chinese garments. She praised the “extreme comfort” of her new dresses — which gave her plenty of room to hide her revolver. 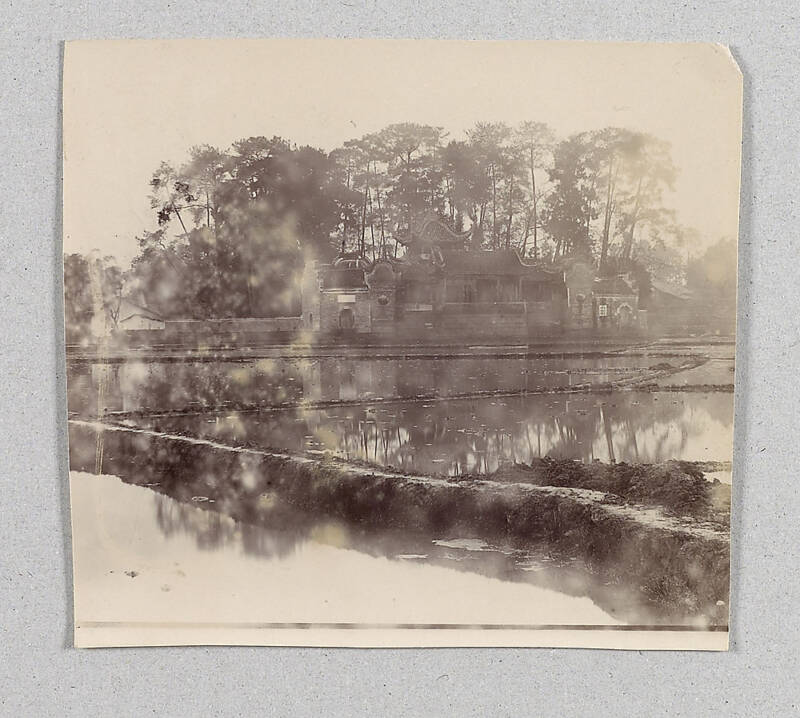 National Library of Scotland/Wikimedia CommonsA travel photo taken by Isabella Bird on her trip to East Asia in the 1890s.

The Victorian era was known for its strict rules about women’s behavior, especially in Britain. So how did Isabella Bird break those rules while still upholding her reputation as a virtuous woman?

In part, Bird leaned on a common trope: the invalid at home who grew strong abroad. Bird’s many illnesses seemed to fade away as soon as she left Britain. The adventurer only felt truly healthy “in the quiet and freedom of the wilds,” she explained to readers. She also described returning to Britain as a “severe” process that required “breaking in.”

In 1873, Bird wrote to her sister from Hawaii. “Every step now seemed not a step homewards but a step out of my healthful life back among wretched dragging feelings and aches and nervousness,” she said, implying that traveling was good for both her mental and physical health. 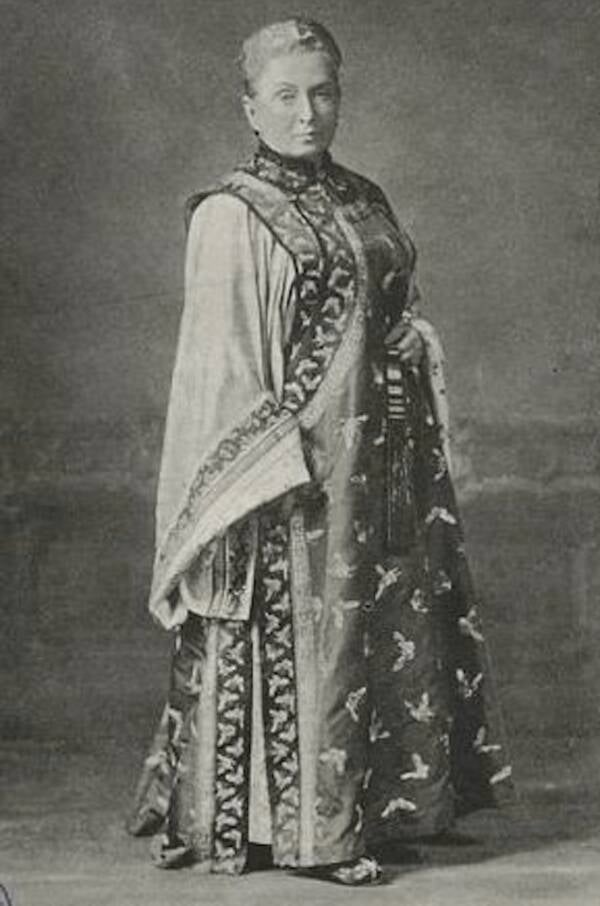 Isabella Bird also used an outsider’s perspective to critique Victorian gender roles. In Southeast Asia, Bird wondered what natives thought of her — showing a rare amount of self-reflection for the times.

Bird suggested that a local tribeswoman might look on in horror at a British woman who “steps out of her carriage in front of her, an ungraceful heap of poufs and frills, tottering painfully on high heels in tight boots, her figure distorted into the shape of a Japanese sake bottle, every movement a struggle or jerk, the clothing utterly unsuited to this or any climate, impeding motion, and affecting health, comfort, and beauty alike.”

But despite these harsh critiques of Victorian fashion, Bird was horrified when one of her readers accused her of wearing “masculine habiliments” in the Rocky Mountains. Bird declared the very idea “libelous.”

The Legacy Of Isabella Bird 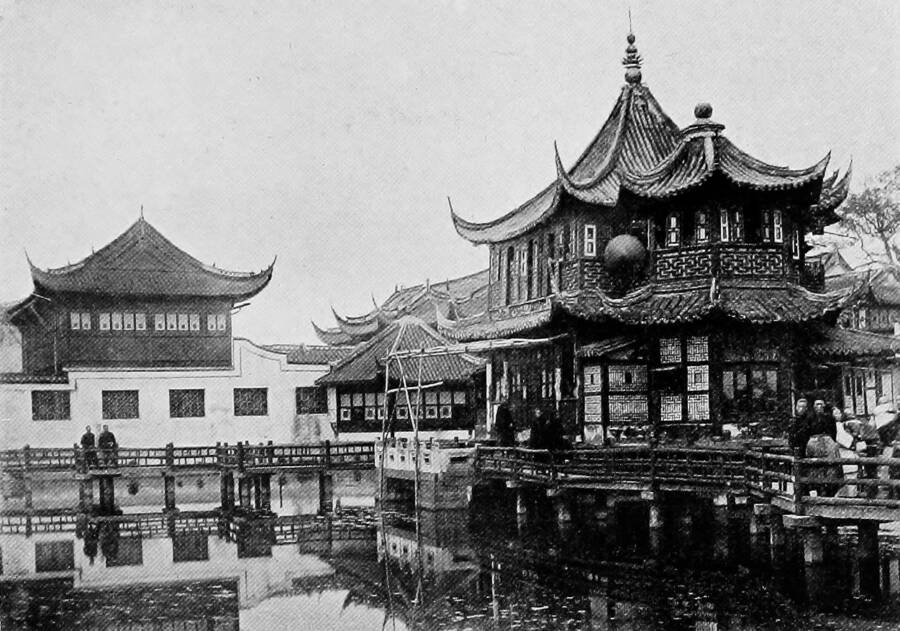 Isabella Bird/Wikimedia CommonsBird hauled a camera to Shanghai to capture pictures like this one.

During the 19th century, few women explored the world, and fewer still wrote about it. Isabella Bird was well aware that she stood out while traveling, and sometimes even hinted at the strangeness of her presence in foreign places.

In her book about the Rockies, she wrote, “This is no region for tourists and women, only for a few elk and bear hunters at times, and its unprofaned freshness gives me a new life. I cannot by any words give you an idea of scenery so different from any that you or I have ever seen.”

But even though she declared that the Rockies were not meant for women, Bird traveled there. And while she may not have been used to that environment, she certainly appeared to enjoy her time in the area.

Despite battling poor health, she had a unique opportunity to visit far-off places — and she took full advantage of it. Furthermore, she documented everything and everyone she saw in her books, ensuring that her perspective would be preserved as part of history.

She traveled until the day she died at age 72 in 1904. As the story goes, her bags were already packed for a trip she had planned to China — even though she had fallen seriously ill by that point.

In the end, Bird’s greatest legacy might be her refusal to live the life of a settled Victorian woman. By breaking boundaries, Bird charted a course for countless female explorers of the future.

After reading about Isabella Bird, take a look at the cruel history of women’s fashion and how women fought to overcome it. Then, read about Stagecoach Mary, the gunslinging Black postal worker who broke racial and gender barriers in the Old West.