Aruká Juma became the last male member of his tribe in 1999, and he had long borne witness to the decimation of his people. 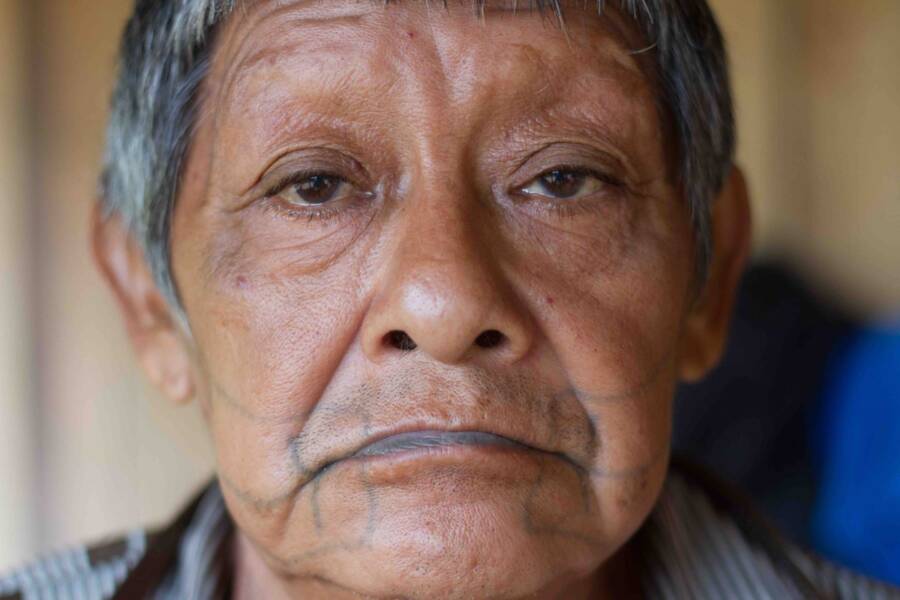 Twitter/Survival InternationalAruká Juma became the last member of the Juma tribe in 1999.

When the coronavirus claimed an old man in a hospital in Pôrto Velho, Brazil, it took more than a life. Aruká Juma was the last surviving male member of the Amazonian Juma tribe. When he died, so did countless Juma traditions.

Unlike most people, Aruká didn’t likely contract the disease by brushing up too closely to someone at Starbucks or forgetting to wear a mask to the grocery store. Activists blame loggers, miners and land-grabbers for spreading the disease among isolated Amazonian tribes like the Juma.

“Where invaders are present, coronavirus could wipe out whole peoples,” said Sarah Shenker, who works for the tribe conservation charity Survival International. “It’s a matter of life and death.”

To date, Brazil has the world’s second-highest death toll from the virus, with roughly 282,000 to the United States’ 550,000. And Indigenous people are especially at risk. Their isolation means that they haven’t built up the same immunity as others — so viruses like COVID-19 can prove far deadlier for them. Death rates among Amazon tribes are a striking 58 percent higher than for the general Brazilian population. The infection rate is also higher, at 68 percent. 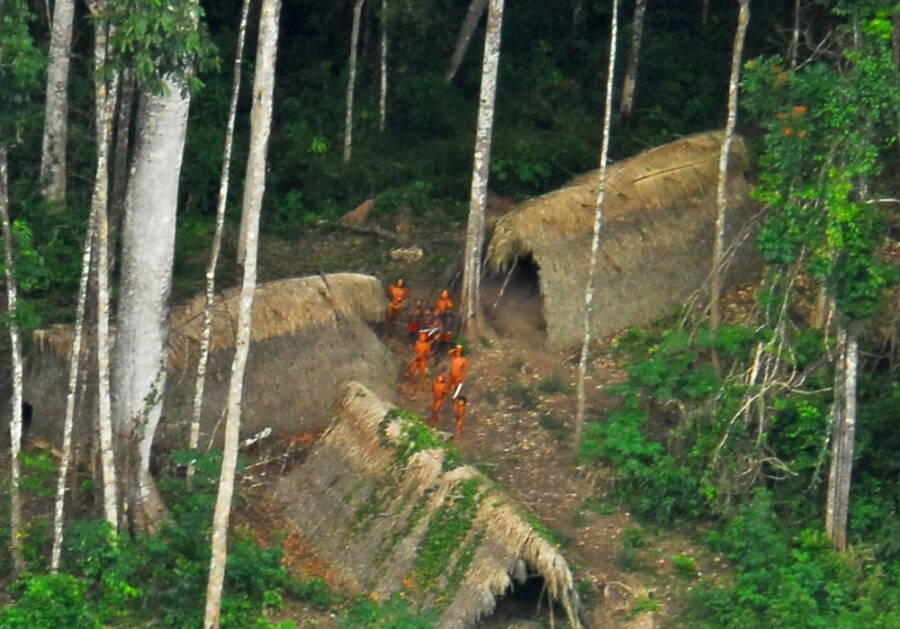 Wikimedia CommonsAn uncontacted Amazon tribe, photographed from the air in 2009.

So far, the virus has killed 970 Indigenous people in Brazil and infected more than 500,000. In one particularly tragic case, the disease took out 10 children in one village.

“We have been witnessing the end of Indigenous peoples,” said Raphaela Lopes, a lawyer with Justiça Global. “Like, literally the last members of certain Indigenous communities are dying and there are no successors.”

Aruká Juma, who took his last name from the name of his tribe, was born in the 1930s. He spent his childhood in a jungle village on the Aćua River, in the Brazilian state of Amazonas. 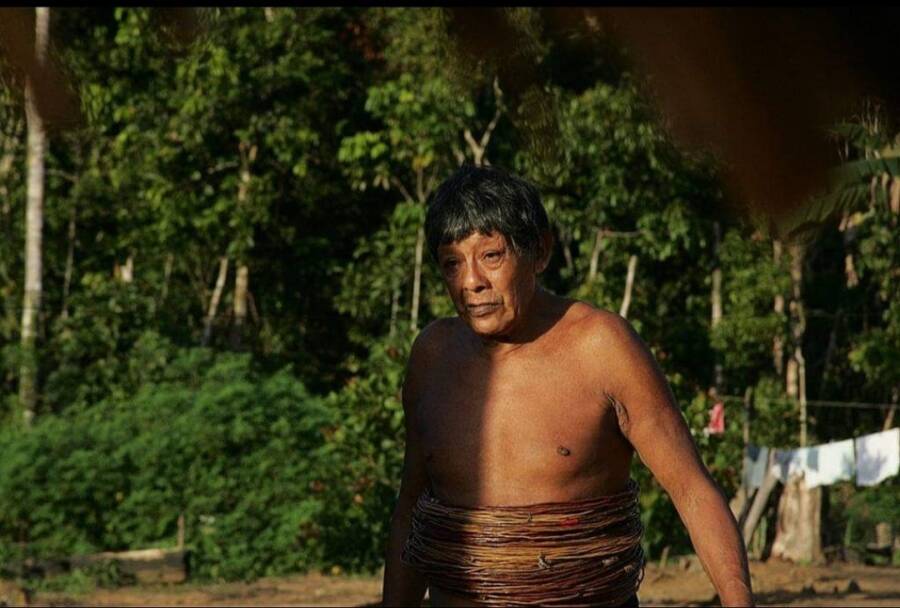 Aruká was between 86 and 90 when he died. The last fluent speaker of the Juma language, he had long borne witness to the shrinking of his tribe’s culture and traditions.

The Juma numbered 15,000 strong in the 18th century. But the ensuing years of disease and massacres, perpetrated by rubber tappers, loggers, and miners, severely decimated their population. By 1943, only 100 Juma remained. In 1964, a massacre cut the tribe down to just six members. When his brother-in-law died in 1999, Aruká was left as the Juma’s last surviving male.

“We were many before the rubber tappers and the prospectors came to kill all the Juma people,” Aruká said in a 2016 interview. “Back then, the Juma were happy. Now there is only me.”

Because Aruká had only daughters — and tribal tradition passes lineage from men — the Juma tribe ended with him.

“These days, I feel alone,” he mused in 2016, noting that he had trouble communicating with his grandchildren, who spoke Portuguese. “[I] think a lot about back when there were many of us.”

Activists blame the Brazilian government for failing to protect Indigenous tribes from coronavirus.

“The current Brazilian government has implemented an Indigenous policy that is extremely harmful to Indigenous peoples,” explained Eloy Terena, a lawyer for The Coordinating Body for Indigenous Organizations in the Brazilian Amazon. “These are cultures and languages that we will never recover.” 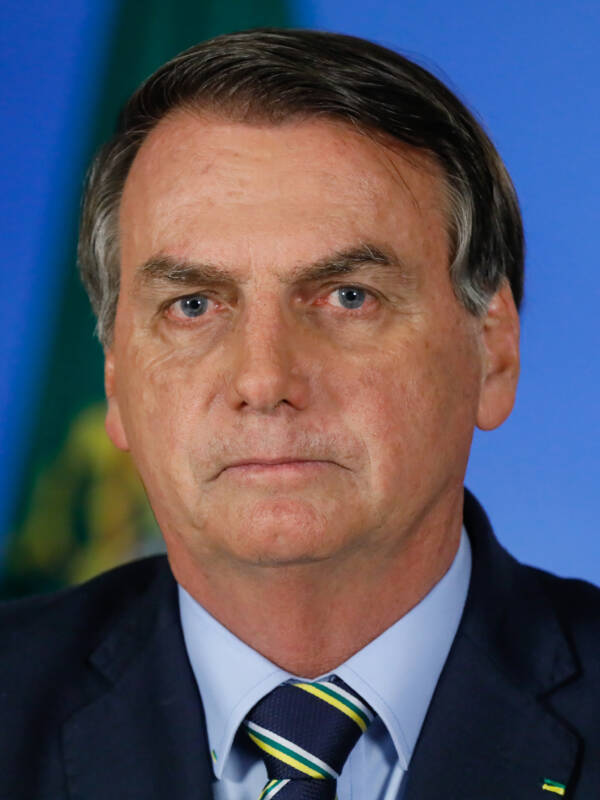 Wikimedia CommonsPresident Jair Bolsonaro has downplayed the coronavirus pandemic, calling it a “flu.”

“Where there is Indigenous land,” Bolsanaro said during his campaign, “there is wealth underneath it.”

Bolsonaro’s policies, according to Bitate Uru Eu Wau Wau, an Indigenous leader, have “emboldened invaders to come into Indigenous territories.”

As a result, loggers and developers have become increasingly aggressive. Today, they bring more than chainsaws — they also, apparently, bring the coronavirus.

And since Bolsanaro also downplayed the pandemic — calling the coronavirus just a “flu”, even as new variants ravage the populace — activists argue that his dual policies amount to a genocide of Indigenous people like Aruká Juma.

“Many of their territories are being invaded and stolen for logging, mining, and agribusiness,” said Shenker. “President Bolsonaro [has] virtually declared war on Brazil’s Indigenous peoples.”

Tribes like Aruká’s — many of which avoid contact with outsiders — continually face loggers, who are implicitly endorsed by the Brazilian government, and continue to make contact with the tribes during the pandemic.

Footage of an uncontacted Amazon tribe, taken from the air.

A joint statement published by the Coordination of Indigenous Organisations of the Brazilian Amazon, the Observatory of Human Rights of Isolated and Recent Contact Indigenous Peoples, and APIB, explicitly blamed the government for Aruká’s death. The government, per the statement, has ignored warnings about how the coronavirus could impact Indigenous people.

“Again, the Brazilian government proved to be criminally silent and incompetent,” the statement read. “The government murdered Aruká. Just as [it] murdered his ancestors; it is a devastating and irreparable Indigenous loss.”

After reading about the death of the last Juma tribesman, look through these alarming photos of the disappearing Amazon rainforest. Or, learn about the Brazilian Awá-Guajá people, many of whom have had no contact with the modern world.