Ivan Sidorenko, originally an artist, taught himself how to be a sniper for the Red Army. Turns out his true talent lay in the art of killing. 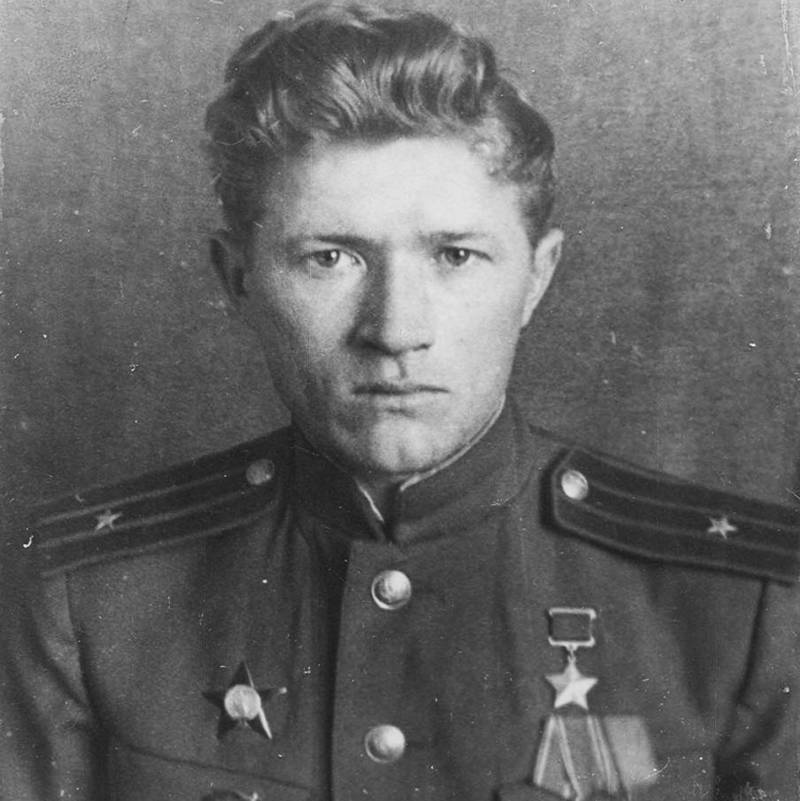 Fedor Kulikov/Flickr.com Ivan Sidorenko as a young man in the Soviet Army.

Ivan Sidorenko enlisted in the Red Army seemingly on a whim. He was a college and high-school dropout who was an art student. But the military revealed in him a deadly talent. Sidorenko lived by the “one shot, one kill” ethos and became a one-man killing machine for the Soviet Union who would rack up some 500 single-handed deaths during World War 2.

Thus, the legend of the Red Army’s most lethal sniper was born.

The Soviet Union’s deadliest sniper had a humble start. Born into a peasant family on Sept. 12, 1919, in Smolensk Oblast, Russia, which is near Belarus, Sidorenko dropped out of school in 10th grade.

Oddly enough, his first love was art. He enrolled in Penza Art College where he studied until 1939. With the outbreak of World War II, Ivan Sidorenko came to the aid of his country and enlisted in the Red Army.

By 1941, Sidorenko was in Simferopol Military Infantry School in Crimea. There, he learned how to become part of a mortar unit that helped load, unload, and reload long-range artillery. Sidorenko became part of a unit at the Battle of Moscow. 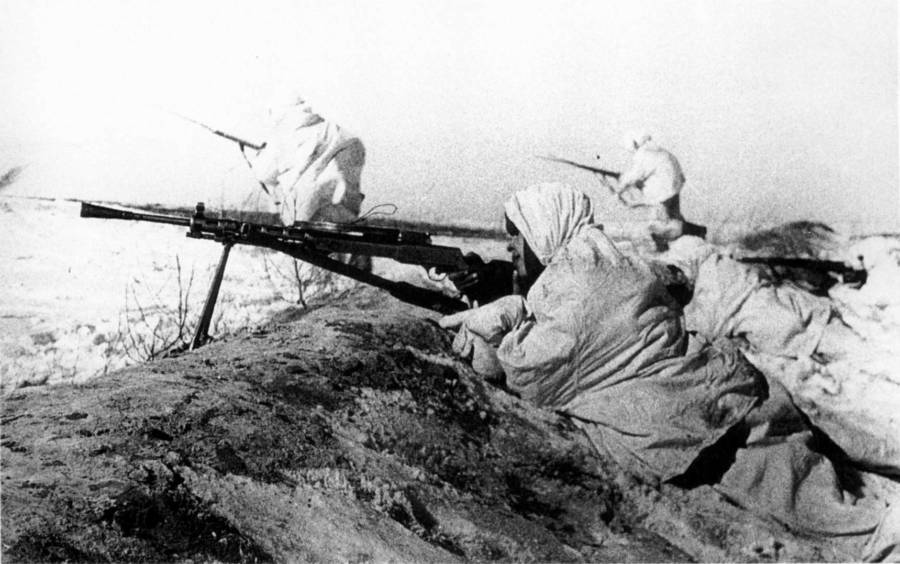 Wikimedia CommonsSoviet troops in action at the Battle of Moscow, 1941.

Sidorenko seemed to crave more action than he was getting. When his mortar unit had time off, he went off by himself to kill German troops on his own time. He would strike only from afar and consequently was able to teach himself the art of killing without being seen.

He used a Russian-made Mosin-Nagant rifle with telescopic sights, and his kill count when up quickly. Commanders in the Red Army soon took notice.

Sidorenko was clearly of better use beyond the mortar unit. He went on to teach others how to kill in the same covert fashion he did. His students were hand-selected by commanders as men with great eyesight and knowledge of their weapons. Sidorenko also gave his pupils on-the-job training. 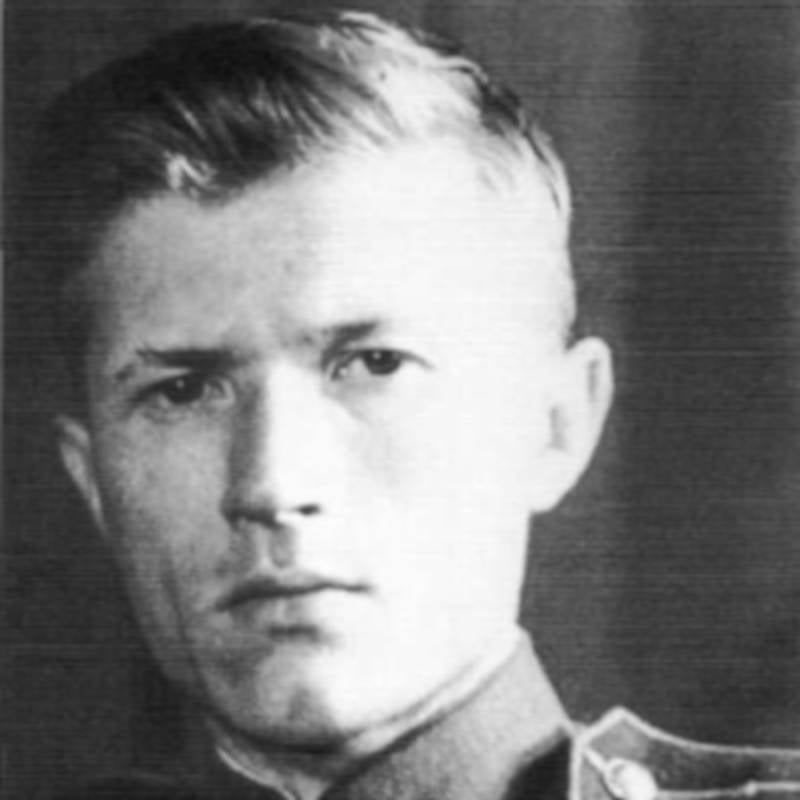 Ivan Sidorenko in June of 1944 after being named Hero of the Soviet Union.

He would take a trainee with him into the war-zone and teach him in real-time. It was in one of these instances that perhaps Sidorenko’s most impressive feat occurred.

He blew up a German tanker truck and three tractors and successfully stalled the German advance and their supply lines. Sidorenko’s motto was “One shot, one kill,” and it was clear that this applied to men as much as it did to machines.

Every man in Sidorenko’s training made an immediate impact in the defense of Moscow. His troops were so deadly that Germans flooded the area with their own snipers to counter the threat. It didn’t work. Sidorenko and his men were just too skilled.

Sidorenko rose in rank to become the assistant commander of the 1122nd Infantry Regiment at headquarters. While there, he trained more than 250 snipers, some of whom would go on to make record kills like himself. 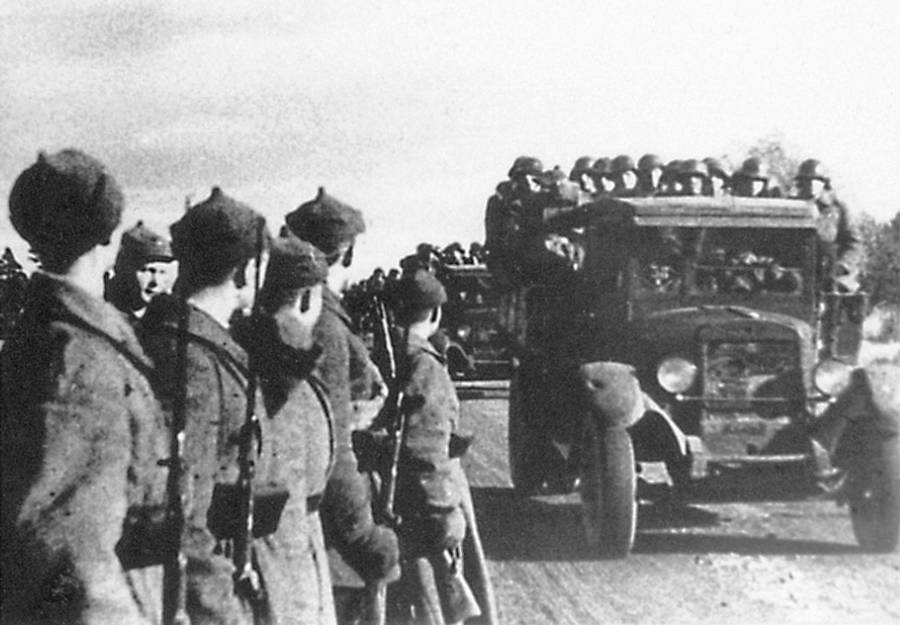 The sniper continued to rack up kills on the 1st Baltic Front until 1944.

In three years, it’s reported that Ivan Sidorenko killed some 500 men. This number may be inflated, however, as the Soviet Union propagated the “cult of the sniper” in order to intimidate their enemies.

Further, commanders needed to rely on their sniper’s own reports for an accurate kill count. Sidorenko, or any sniper for that matter, could easily lie.

Regardless, on June 4, 1944, Ivan Sidorenko earned the title Hero of the Soviet Union for his prowess.

In terms of the deadliest snipers of World War II, though, Sidorenko only came in second. Finnish marksman Simo Haya came in first with 542 confirmed kills, although he may have killed more than 700 people during the war.

Sidorenko was wounded in action multiple times throughout the war. His superiors felt he was just too valuable to lose, and after his last injury, was instructed to remain as a trainer.

When World War II ended, Sidorenko retired as a Major and worked as a foreman in a coal mine. He died on February 19, 1994.

After this look at Ivan Sidorenko, check out Vasily Zaytsev, the sniper who killed 242 people in just four months. Then, take a look at this fully functional sniper rifle made out of Legos.