The United States had worked for nearly 14 years to deport Jakiw Palij, but no country would accept him — until now. 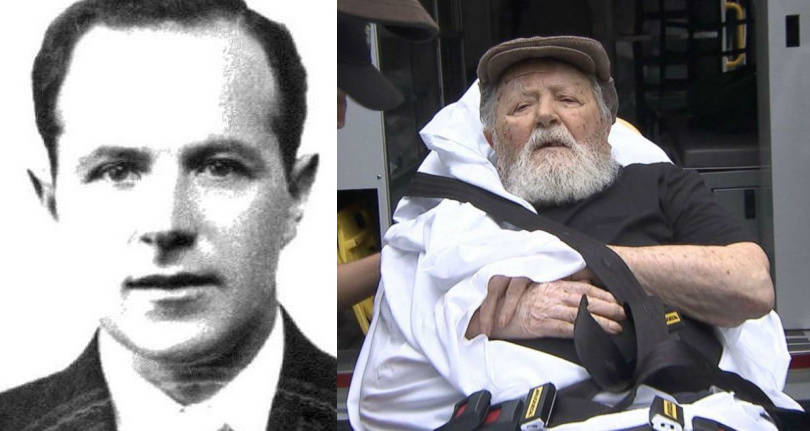 A former Nazi death camp guard who had been living in the United States for decades has finally been deported back to Germany.

Immigration and Customs Enforcement (ICE) agents removed Jakiw Palij from his home in Queens, N.Y. on Aug. 20 in order to send him back to Germany. The frail 95-year-old man was removed via stretcher from his home and taken to Düsseldorf by air ambulance, according to The New York Times.

CNN reports that Palij worked as a guard at Trawniki concentration camp in German-occupied Poland in World War II. Born in a part of Poland that is now modern-day Ukraine, Palij immigrated to the United States in 1949, following his involvement in the Holocaust. He became a United States citizen in 1957 after lying about his history to immigration officials.

Palij did not admit to his role in the atrocities at the death camp until 2001, when he told the U.S. Department of Justice that on one single day in 1943 he was responsible for the death of 6,000 Jewish prisoners, according to CNN. 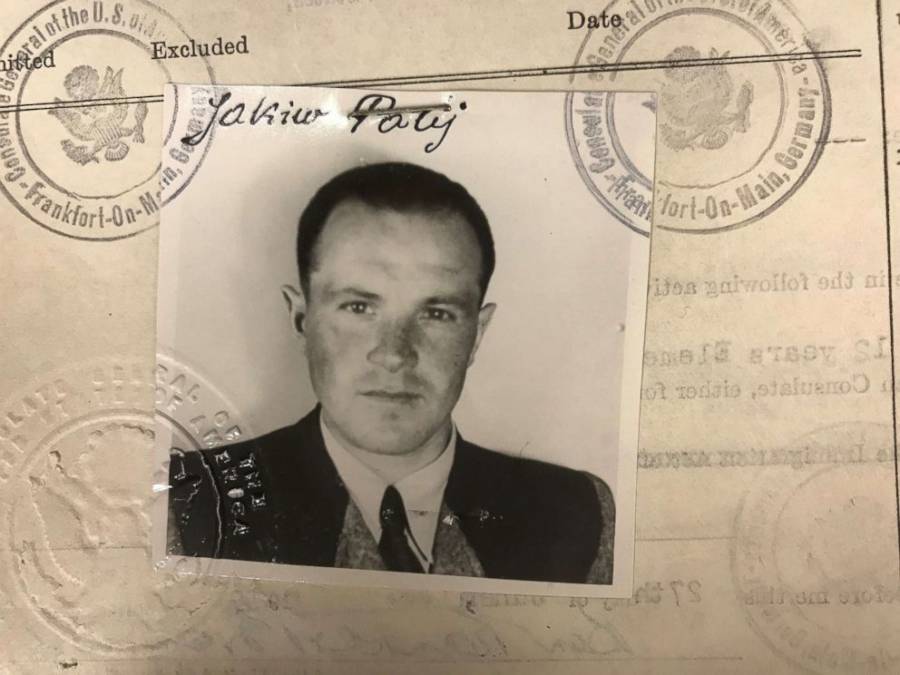 U.S. Department of JusticeJakiw Palij in his U.S. visa photo in 1949.

Palij claimed that he and other young men in his Polish hometown were forced to work for the Nazis.

His U.S. citizenship was revoked in 2003 and an immigration judge ordered him to be deported in 2005, according to ABC News. However, the process of deporting Palij proved to be extremely difficult as no country wanted to accept the war criminal. Germany previously refused to accept him because he was not a German citizen, and Poland and Ukraine refused to take him as well.

According to a statement from the White House, President Trump made Palij’s removal a top priority and after “extensive negotiations” secured his deportation to Germany.

“Palij had lied about being a Nazi and remained in the United States for decades,” the statement read, “Palij’s removal sends a strong message: the United States will not tolerate those who facilitated Nazi crimes and other human rights violations, and they will not find safe haven on American soil.”

News report on Jakiw Palij’s deportation, including footage of authorities removing him from his home.

Jakiw Palij had been living in the Jackson Heights neighborhood of Queens for the past 13 years and protestors frequently gathered outside of his home to voice their opposition to his presence. In 2017, New York senators Chuck Schumer and Kirsten Gillibrand wrote to Rex Tillerson, the Secretary of State at the time, imploring him to remove Palij from the country before he dies.

In a statement to ABC News after Palij’s deportation was announced, Sen. Schumer said that he was happy to see the former Nazi guard finally sent out of the country, although his legal fate in Germany remains uncertain at this point.

“He’s a war criminal and did not deserve to live in the U.S.,” Schumer said. “He doesn’t deserve to die in the U.S., a place of freedom and equality where we respect each other’s differences.”

According to CNN, Jakiw Palij’s removal from the United States marks the 68th successful removal of a Nazi from U.S. soil. Before his deportation, he was the only remaining active case from the Nazi era that was being pursued by the Justice Department.

After this look at Jakiw Palij, discover the story of Maria Mandl, the Nazi camp guard who sent 500,000 women to their deaths — and loved every minute of it. Then find out how the Dachau concentration camp guards got their comeuppance.