With her insatiable fighting spirit, Kathleen Cleaver went from being a bookish child to a front-lines protestor with the Black Panthers. 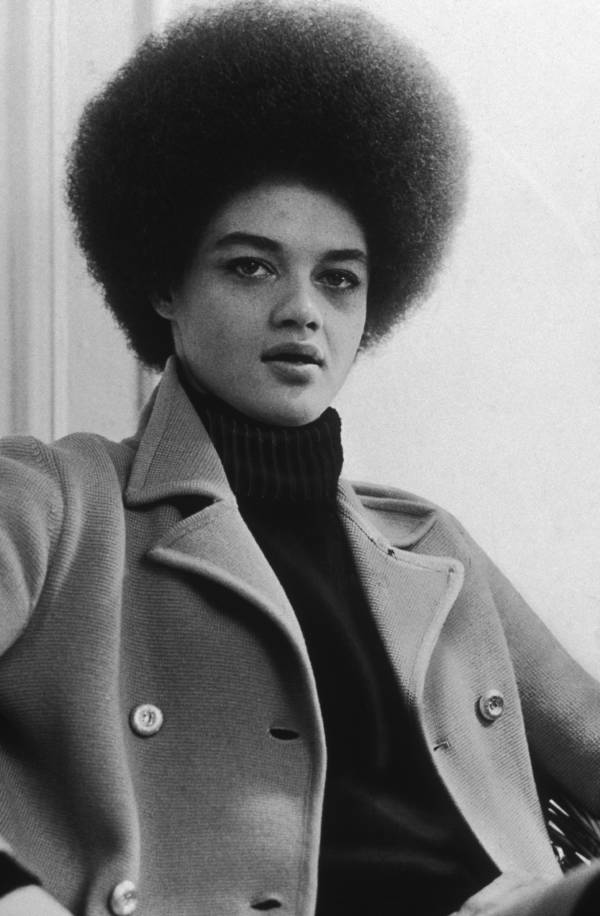 Born Kathleen Neal in 1945 to two well-educated parents in Texas, Cleaver spent her early childhood between the segregated deep South and abroad. Her father’s work in the Foreign Service meant that she lived in Tuskegee, Ala. as well as North Carolina, the Philippines, India, and West Africa.

She would later state that her unique experiences abroad as a child led her “to see firsthand and understand that no necessity existed for the white supremacist regime that existed in the United States,” an ethic that would make her into a highly ambitious activist.

Kathleen Cleaver, like her parents, would also become educated, attending a desegregated Quaker boarding school and then attending first Oberlin followed by Barnard College in 1963. By 1966 she left school as the civil rights movement was in full swing and Cleaver was eager to throw herself into the action. So she joined the Student Nonviolent Coordinating Committee (SNCC) in New York.

The SNCC was initially established to allow younger, college-aged African-Americans to be more vocal in the civil rights movement. With the leadership appointment of activists like Stokely Carmichael and later H. Rap Brown, the group evolved beyond Martin Luther King Jr.’s nonviolent tactics to include some more radical ones. These were the methods represented by Carmichael’s doctrine of “black power,” which sometimes allowed for violence as a means of protection against civil injustice. 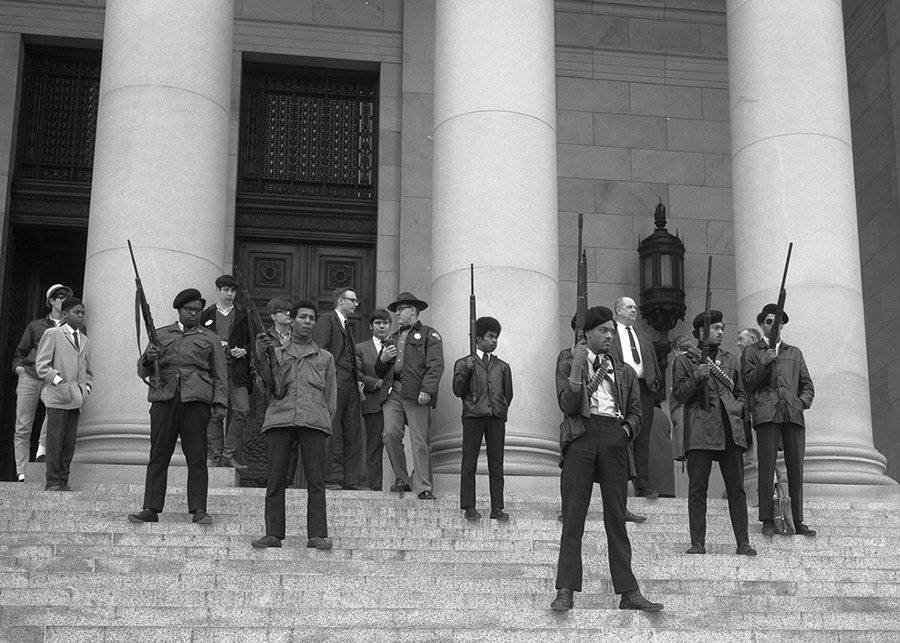 “Black power” resonated with Cleaver and she thus found herself drawn to the Black Panther Party , which she believed “challenged all the preconceived notions of blacks not being able to determine their own destiny.”

Cleaver rose the inner ranks of the organization, becoming the first female on the central committee where she served as communications secretary. It was in the center of the Black Panther Party that Cleaver met her husband, Eldridge Cleaver.

Kathleen Cleaver wed Eldridge in 1967. He had just gotten out of prison the year before after spending some eight years there on an assault charge. But Eldridge had used his prison sentence as a time of education and action. His essays in Ramparts magazine and his memoir entitled Soul On Ice won him parole as they called out American racism and inserted him right in the center of civil rights radicalism.

But when he was involved in a shootout in Oakland in 1968 between with Black Panthers and police, he and the now-pregnant Kathleen Cleaver were forced to flee the country and seek asylum in Algeria. 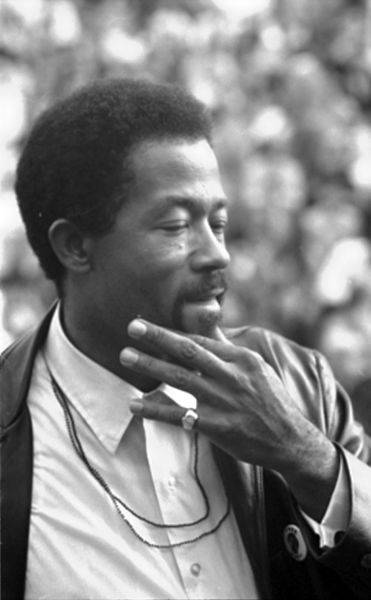 The Cleavers spent four years in Algeria, where they continued their work for the Black Panther Party as part of its international branch. Although, at the time, Algeria was under a military dictatorship, Kathleen Cleaver described the country as “an outpost and facilitator of solidarity for the Black Panther Party” that allowed the exiled couple to maintain access to the press.

But during their time in the party and abroad, the Cleavers faced harassment including threats on their lives and constant surveillance on behalf of the police. It was perhaps partly this kind of pressure that would push Kathleen Cleaver’s life in a different direction. “Youthful delusions of immortality helped me survive,” she told to The New York Times in 2000, as did her responsibility to her children. The Cleavers would eventually be expelled from the Black Panther Party, with Kathleen briefly leading a new, related organization abroad.

The Return Of Kathleen Cleaver

The Cleavers returned to the United States in 1975 with their two children. Shortly following this, as the Black Panther Party was dissolving, Kathleen Cleaver’s own relationship with Eldridge splintered. “I didn’t initiate the collapse of the movement,” Kathleen told The New York Times, “but I had to initiate the separation of my family.”

Simultaneously, Cleaver’s relationship with radical civil rights activism waned. As the couple divorced in 1981, Cleaver chose to once again pursue her education, as though her tumultuous involvement with Eldridge was but a decade of divergence from her original path. 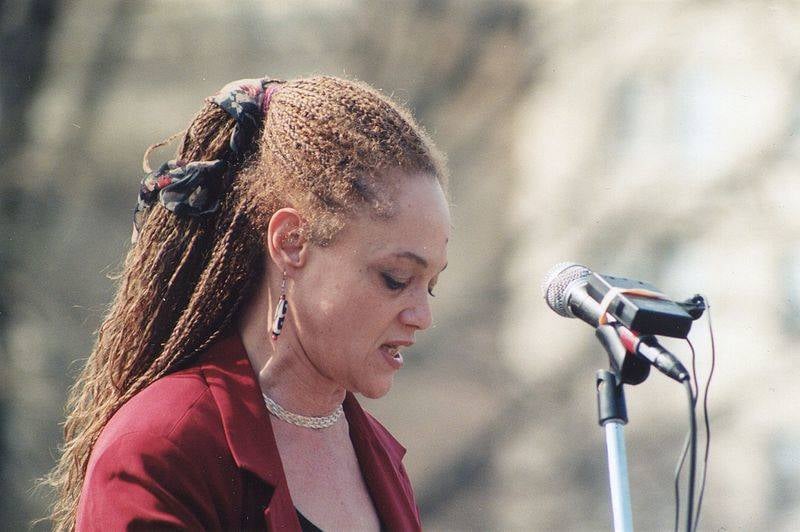 Wikimedia CommonsKathleen Cleaver speaks at a rally to free political prisoners in 1998.

Kathleen went on to earn degrees in history and later law from Yale. She worked briefly at a Manhattan firm before going on to teach law at Atlanta’s Emory University.

A 2017 interview with Kathleen Cleaver on topics including police brutality, the origins of the Black Panthers, and her time with the party.

Today, Kathleen Cleaver has not entirely abandoned all remnants of her radical past and still advocates for political prisoners and gives lectures on her time with the Panthers, saying that she still hopes “to see a day in which the political climate of intimidation and repression dissolves into one rectifying injustice and enhancing social well-being.”

After this look at Kathleen Cleaver, read up on Black Liberation Army member-turned-fugitive cop-killer Assata Shakur. Then, read all about Ron Stallworth and the true story behind the film BlacKkKlansman.