Could Jack Have Survived At The End Of ‘Titanic’? A New Study Led By James Cameron Says No

Titanic director James Cameron commissioned a special study to put the matter to rest — and noted that Jack had to die. 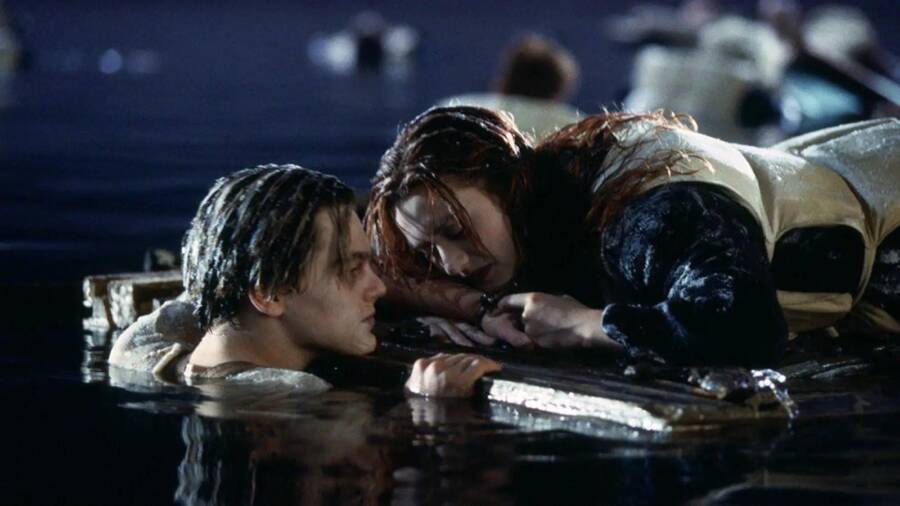 Paramount Pictures and 20th Century FoxIn the film, Jack sacrifices his life to save Rose — but some think both could have fit on the raft.

Since 1997, a fierce debate has raged between fans of James Cameron’s Titanic. Could the characters Jack and Rose have both fit on a makeshift raft in the movie’s final scenes? The director commissioned a study to find out — and determined that Jack was doomed.

“We have done a scientific study to put this whole thing to rest and drive a stake through its heart once and for all,” Cameron told the Toronto Sun while promoting his new film, Avatar: The Way of Water.

In the movie, both Jack and Rose survive the initial sinking of the Titanic. But while stranded in the icy waters, only Rose is able to climb onto a makeshift raft. Jack is left hanging on the edge, which results in his death from hypothermia. Yet some fans believe that both could have fit on the raft and survived.

As Cameron explained, he and his team conducted a “forensic analysis” with a “hypothermia expert” to see if those fans were right. They placed sensors on stunt people roughly the same size as Kate Winslet, who played Rose, and Leonardo DiCaprio, who played Jack, placed them in icy waters, and tested different methods to see if they both could have lived.

“[T]he answer was, there was no way they both could have survived,” Cameron told the Toronto Sun. “Only one could survive.” 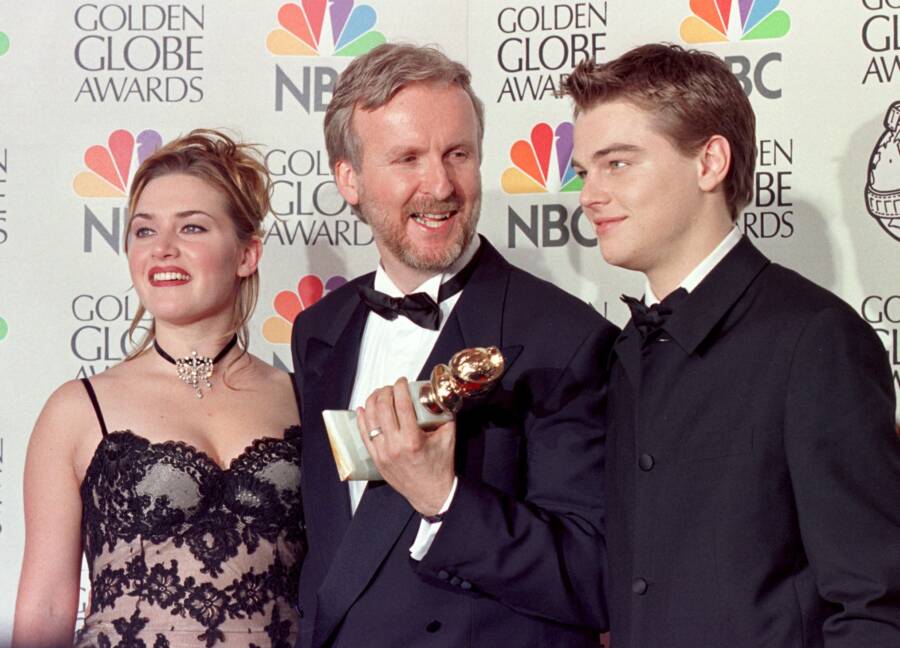 HAL GARB/AFP via Getty ImagesJames Cameron with Kate Winslet and Leonardo DiCaprio after Cameron won Best Director for Titanic at the Golden Globes in 1998.

Cameron’s study isn’t the only one to test Jack’s ability to survive the sinking of the Titanic, though others have come to different conclusions. As the Washington Post reports, a 2012 episode of MythBusters found that Jack could have survived alongside Rose if he’d climbed onto the raft. Inviting Cameron onto the show, the hosts proved that the couple could have repositioned themselves and used Rose’s life vest to survive.

But at least one expert noted that Rose and Jack wouldn’t have been thinking clearly in the aftermath of the sinking, which perhaps led to their ill-fated decision not to try and share the raft.

“That’s just basic panic-type stuff, panic or just not thinking straight in a stressful situation,” Gordon Giesbrecht, a professor specializing in cold stress physiology at the University of Manitoba in Canada, explained to the Washington Post. “I mean, why can’t you read a question right when you’re writing an exam? Because you’re under stress.”

Giesbrecht added: “It’s just all so silly. I can’t believe [Cameron has] been getting grief for 25 years about it.”

Cameron is likely to agree. Beyond the physics of Rose and Jack’s final moments together, he’s stated before that it doesn’t matter if Jack could have survived — the character needed to die for the sake of the script.

“The script says Jack dies. He has to die,” Cameron said on MythBusters in 2012. “So maybe we screwed up, and the board should’ve been a little tiny bit smaller, but the dude’s going down.” 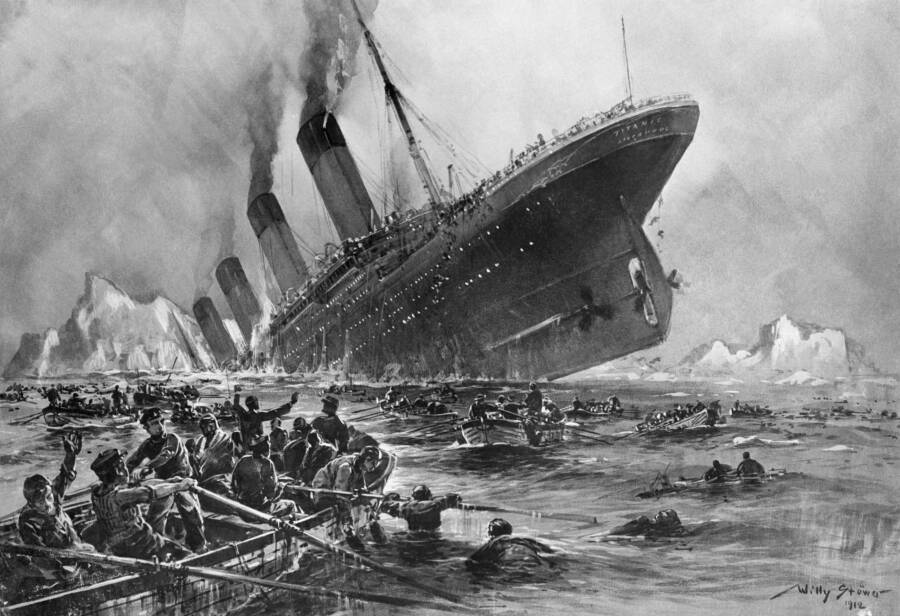 Bettmann/Getty ImagesA depiction of the 1912 sinking of the RMS Titanic on its maiden voyage.

The debate surrounding Jack’s death, Cameron said in 2019, was “stupid.”

According to Variety, the director added, “But if you really want to unearth all the dumbass arguments associated with it… I mean, let’s go back to, could Romeo have been smart and not taken the poison? Yes. Could he have decided not to bring his little dagger just in case Juliet might stab herself with it? Yes, absolutely. It sort of misses the point.”

He echoed those comments with the Toronto Sun, noting, “[Jack] needed to die. It’s like Romeo and Juliet. It’s a movie about love and sacrifice and mortality. The love is measured by the sacrifice.”

A special on the study proving that Jack could not have survived the sinking of the Titanic will come out in February 2023, alongside a newly-released 4K restoration of the movie.

After reading about the “Titanic” study that proves that Jack could not have fit on the makeshift raft with Rose, go inside the theory that suggests that the northern lights played a role in the Titanic’s sinking. Or, go inside the unknown story of the three Chinese men who survived the Titanic — and then were written out of history.