"Six Chinese guys made it off the Titanic alive and 24 hours later were written out of the story." 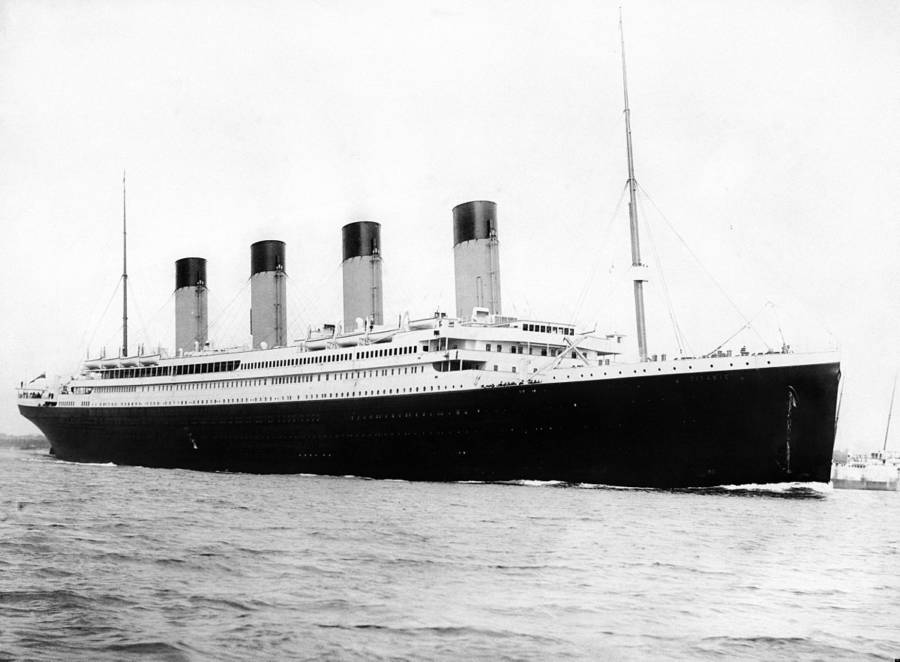 On April 15, 1912, an estimated 2,224 people were aboard the Titanic as it sank into the icy waters of the North Atlantic — and only about 700 made it out alive. But now, more than 100 years later, the story of six of these 700 survivors — and why their story was all but forgotten — is only just now coming to light.

Thanks in large part due to a new documentary called The Six that’s slated to be released in late 2018, the world may finally be learning the story of the six Chinese people that survived the Titanic and never got the attention that they deserved.

The Six/FacebookThe third-class ticket that listed all of the Chinese passengers aboard the Titanic.

Lee Bing, Fang Lang, Chang Chip, Ah Lam, Chung Foo, Ling Hee, Lee Ling, and Len Lam were third-class passengers who were all listed on a single ticket when they booked passage on the Titanic. They had been working on cargo ships between China and Europe and, like most of the other third-class passengers, were probably determined to start a new life in America.

Lee Ling and Len Lam are believed to have gone down along with the ship, but the other six survived, some by making their way into the last lifeboat to be lowered off the ship and others by clinging to debris in the water. And, because they were Chinese, none of this was easy.

Precise details of their survival are scant, but according to one account, the officer manning the lifeboat that one of the survivors swam towards hesitated to let the Chinese man into his boat, claiming “there’s others better worth saving than a Jap!” However, the other survivors in the boat were said to have persuaded the officer to pick up the drowning man. 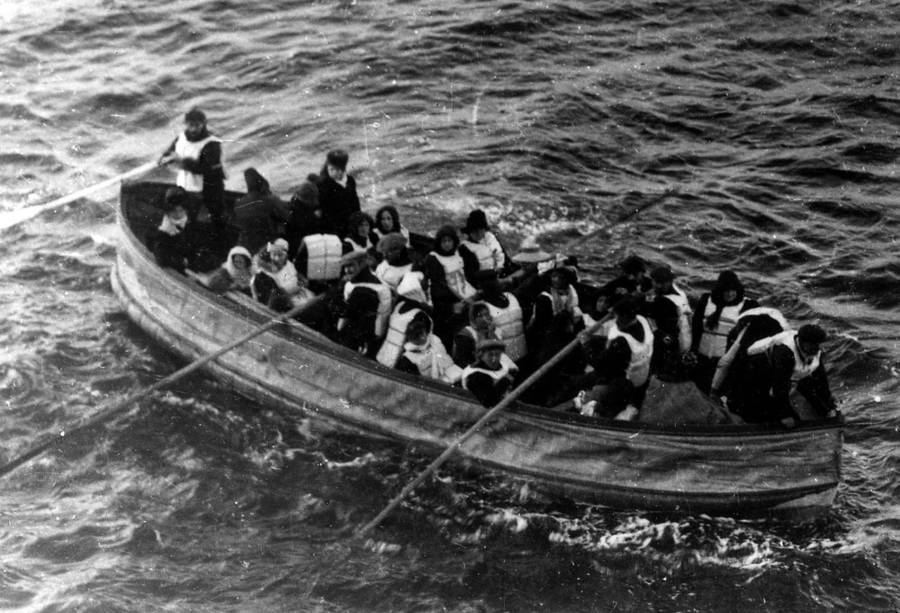 Wikimedia CommonsThe last lifeboat to depart from the Titanic.

While the Titanic-crazed press eagerly recounted stories of both the survivors and the dead following the disaster, that praise was strictly reserved for the British and American passengers aboard the doomed ship.

In fact, the six Chinese survivors, when they were mentioned at all in the press, were even vilified and accused of stowing away in the lifeboat where they were “found, wedged beneath the seats.” There is no evidence to support such racist accusations. What’s more, one survivor even recalled that one of the Chinese men “worked like a hero” rowing his lifeboat.

When the six Chinese survivors arrived in the United States in the aftermath of the wreck, they were certainly not given the same warm welcome that other survivors received. In fact, as lead historian for The Six Steven Schwankert puts it, “Six Chinese guys made it off the Titanic alive and 24 hours later were written out of the story.” 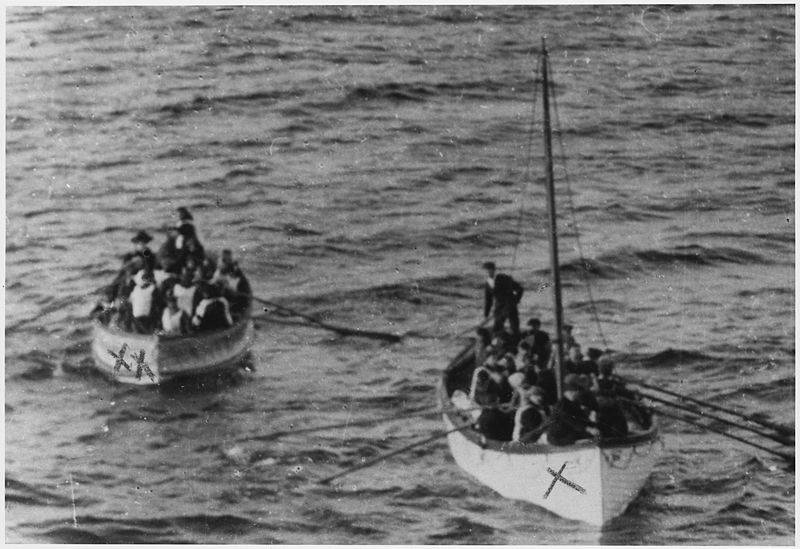 Why Did This Happen?

Racism against Chinese people has a long history in America, but it was an especially hot issue in the decades surrounding the sinking of the Titanic. With many Americans concerned about increasing Chinese immigration and how that would affect American politics and economics, the government placed several quotas on incoming Chinese.

It wasn’t actually until 1943 (when China fought with the allies during World War II) that the Chinese became eligible for American citizenship.

After having survived one of the greatest maritime disasters in modern history against tremendous odds, the six Chinese survivors of the Titanic were forced out of the United States. And for nearly a century afterward, it was uncertain what had happened to them since — until the documentarians behind The Six started digging.

This was no easy task, not only because of the 100 years that had gone by, but because, as director Arthur Jones explained, “Chinese genealogy is notoriously difficult, particularly in English-language documents such as shipping records, where names are often inconsistently transcribed.”

But thanks to the hard work of researchers, historians, and a large social-media campaign, the makers of The Six were able to trace the steps of the Chinese survivors after they seemingly had disappeared from history.

The trails mostly led back to China, predictably enough. However, in one case, a survivor came back to the United States — the country that had shut him out of history.

Now, however, it’s time to set the record straight.

Next, check out the most interesting facts about the Titanic. Then, see some Titanic photos that bring the tragedy to life. Finally, read about the replica of the Titanic set to launch in 2020.