The Nazis Killed Her Husband, So She Got A Tank – And Her Revenge

After Mariya Oktyabrskaya's husband died in battle during World War 2, she became a tank driver in the Red Army. 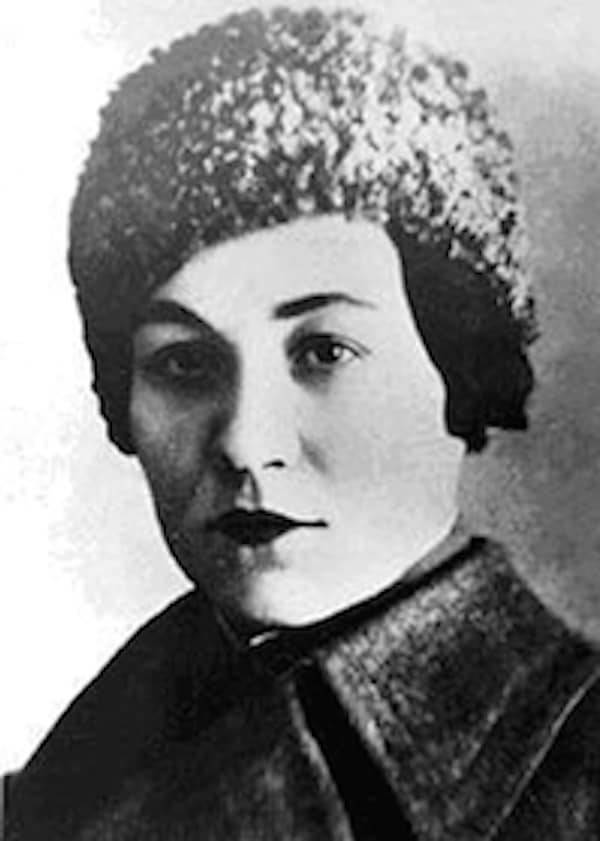 Desperate times call for desperate measures and when the Nazis betrayed the Soviets in 1941 after signing a non-aggression pact, every Russian citizen was called upon to play his (or her) part in “The Great Patriotic War.” That included Mariya Oktyabrskaya.

Women In The Red Army

It’s estimated that about 800,000 Soviet women served in the Red Army during World War II, many in anti-aircraft battalions where they would be on the front lines, but somewhat protected from the most brutal of the fighting. Other women served right in the thick of the action, flying combat missions or driving tanks into battle. Although the Soviets badly needed as many soldiers as possible, even during the most desperate of times not every male soldier was thrilled to be joined by women on the battlefield.

Mariya Oktybrskaya was one of those Russian women who didn’t want to watch the war from the sidelines.

She would also be one of the women who would make skeptical men to eat their words.

Born into a poor Crimean peasant family, Oktybrskaya reportedly enthusiastically embraced the ideals espoused by the leaders of the Russian Revolution as a firm communist. Some accounts state that she first became interested in military matters after marrying army officer Ilya Oktyabrskaya, declaring, “Marry a serviceman, and you serve in the army.”

Oktyabrskaya would soon find herself rather literally fulfilling her own declaration.

When her husband Ilya was killed during the German attack on Kiev, she sold all of her belongings and bought a T-34 tank, which she dubbed “Fighting Girlfriend.” Rather than donate the tank to the army, the story goes that to ensure she would be able to pilot it herself, Oktybrskaya went straight to the top: Joseph Stalin.

In a letter to the man of steel asking permission to fight for her country, she stated, “My husband was killed in action defending the motherland. I want revenge on the fascist dogs for his death and for the death of Soviet people tortured by the fascist barbarians.”

Stalin quickly granted his approval (perhaps realizing the publicity value of a loyal communist wife willing to fight to the death). Oktyabrskaya underwent a five-month training program before being sent to the front. 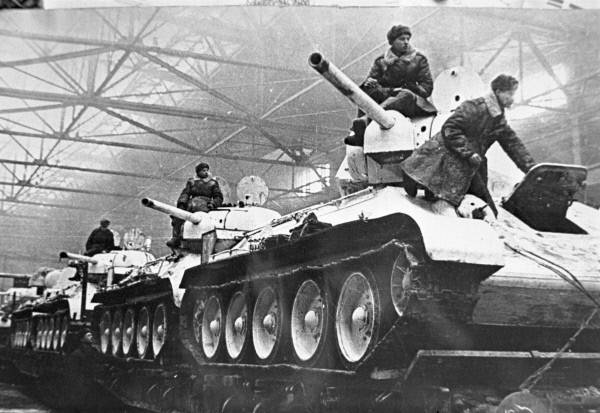 Wikimedia Commons/RIA Novosti ArchiveOktyabrskaya sold all her possessions to purchase her own T-34, which she christened “Fighting Girlfriend.”

Baptism (And Death) By Fire

When Mariya Oktyabrskaya and “Fighting Girlfriend” joined the 16th Guards Tank Brigade in 1943, her male comrades viewed her as something of a joke.

However, it wasn’t long before she would show her mettle in combat. During her first tank battle in October of 1943, Fighting Girlfriend was the first tank to breach enemy lines destroying artillery and wreaking general havoc against the Germans. The male soldiers fighting alongside Oktyabrskaya were sufficiently impressed and she showed her courage in battle again a month later when she leapt out to repair her tank in the middle of heavy enemy fire.

Far from seeing her enthusiasm for vengeance dimmed by the bloody experience of actual combat, Oktyabrskaya is said to have written her sister, explaining, “I’ve had my baptism by fire. I beat the bastards. Sometimes I’m so angry I can’t even breathe.” Although she certainly got her revenge on the enemy that killed her beloved husband, Oktyabrskaya’s Nazi-slaughtering spree came to an abrupt end in January of 1944. 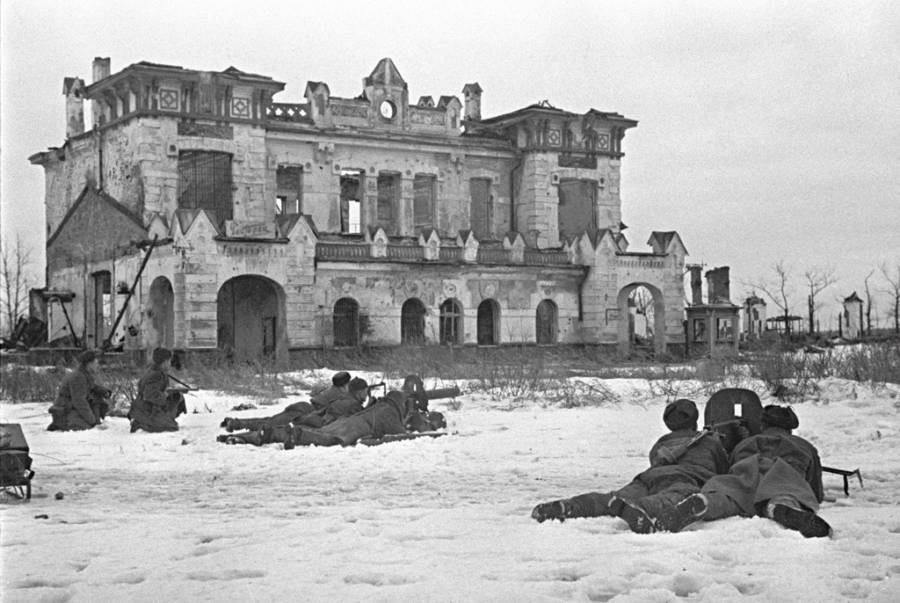 Wikimedia Commons/RIA Novosti Archive/Boris KudoyarovAlthough Oktyabrskaya took part in the Leningrad-Novgorod Offensive, it was to be her last time in combat.

In the midst of an attempt to take out a fortified enemy position, Fighting Girlfriend took a direct hit. Perhaps fueled by the blind anger she had written her sister about, Mariya Oktyabrskaya disobeyed the order to remain inside the tank and exited to try and repair the damage.

This time she was not able to dodge the enemy fire and was knocked unconscious by flying shrapnel. The fearless tank captain remained in a coma for two months before succumbing to her injuries in 1944. Mariya Oktyabrskaya was posthumously made a Hero of the Soviet Union, the highest honor the country had to offer.

Enjoying reading about Mariya Oktyabrskaya? Next, learn the true story behind Buford Pusser and Walking Tall. Then read about Benjamin Saloman, the dentist who killed 98 Japanese soldiers during World War II.