The Remarkable Legacy Of Jane Bolin, The First Black Female Judge In The United States 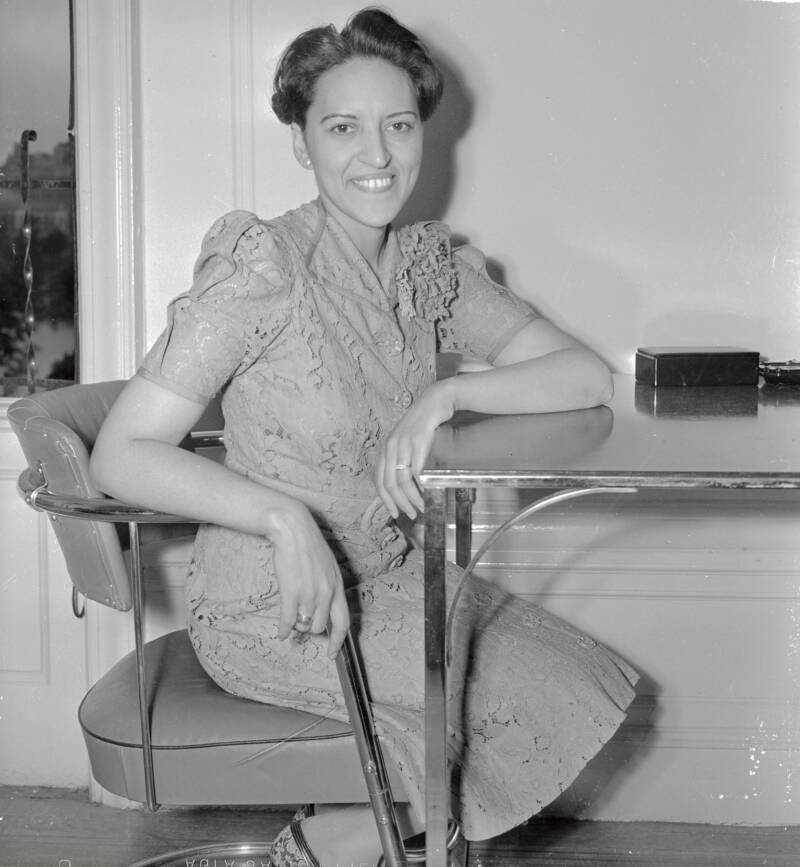 Throughout her life, Jane Bolin just couldn’t stop making history. In 1931, she became the first Black woman to graduate from Yale Law School. By 1939, she was sworn in as the first female Black judge in the United States.

It hadn’t been easy. Her father, also a lawyer, discouraged her from the law because lawyers deal with the “grossest kind of human behavior.” At Yale, some of Bolin’s Southern classmates enjoyed letting doors swing shut in her face.

But it wasn’t enough to stop Bolin from chasing what she wanted. Bolin served as a judge for 40 years in New York, retiring only when she was compelled to by age limits. In all her cases, she sought to show “a broad sympathy for human suffering.” 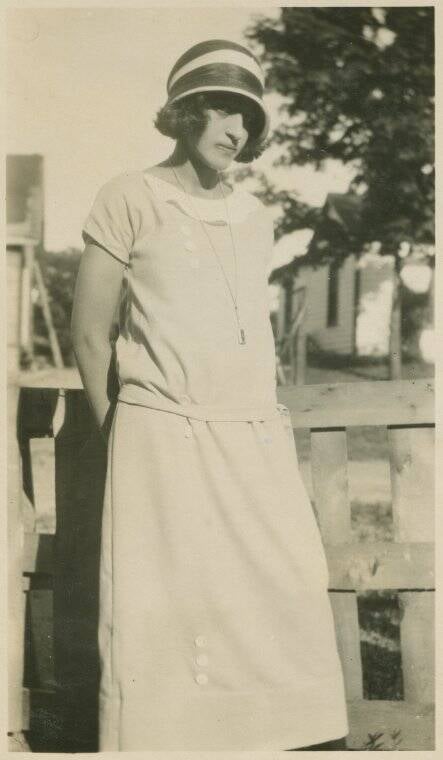 Jane Matilda Bolin was born on April 11, 1908, in Poughkeepsie, New York. Bolin inherited a love for the law — and a tendency for “firsts”. Her father, Gaius C. Bolin, was a lawyer and the first Black graduate of Williams College.

Because Bolin’s white mother, Matilda Emery, died when Bolin was a child, Bolin was raised by her lawyer father. She spent hours studying the law books in his office. “Those leather-bound books just intrigued me,” Bolin later recalled.

But as a biracial child in a primarily white town, Bolin was acutely aware of the harsh world that lay beyond her father’s study. She recalled stares from her neighbors and the occasional denial of service at local businesses. 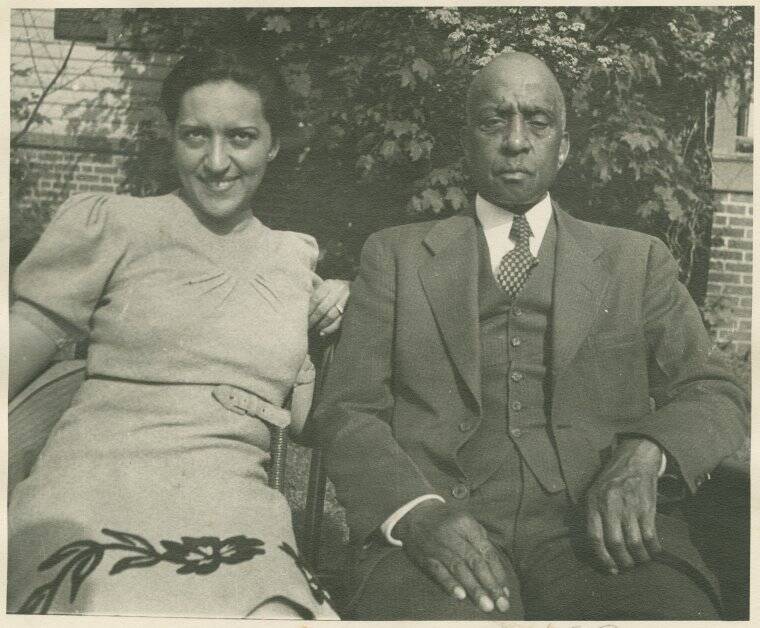 “It is easy to imagine how a young, protected child who sees portrayals of brutality is forever scarred and becomes determined to contribute in her own small way to social justice,” Bolin later recalled.

The pervasiveness of local discrimination hit home when Bolin started thinking about attending college. It would have made sense to go to Vassar, nearby — but Vassar didn’t accept Black students.

Instead, at the age of 16, Jane Bolin enrolled at Wellesley College in 1924. She was one of two Black female students. At the elite women’s college, the pair felt so ostracized that they ultimately moved off-campus.

“My college days, for the most part, evoke sad and lonely personal memories,” Bolin wrote. “These experiences perhaps were partly responsible for my lifelong interest in the social problems, poverty, and racial discrimination rampant in our country.”

Jane Bolin also faced pushback when she shared her career goals with a guidance counselor. The guidance counselor warned Bolin away from the law, as women had few opportunities in the field, and Black women had even fewer. Her father echoed these concerns.

“He was very opposed to the idea at first,” Bolin later said. “He assumed I’d be a schoolteacher. He didn’t think that women should hear the unpleasant things that lawyers have to hear.”

Undeterred, Bolin graduated in 1928 at the top of her class and enrolled at Yale Law School. She was the only Black woman there, and one of the few Black students on campus. Edward Morrow, the only Black undergrad at Yale during Bolin’s tenure, described them as “the lone pepper pods in all that sea of salt.” 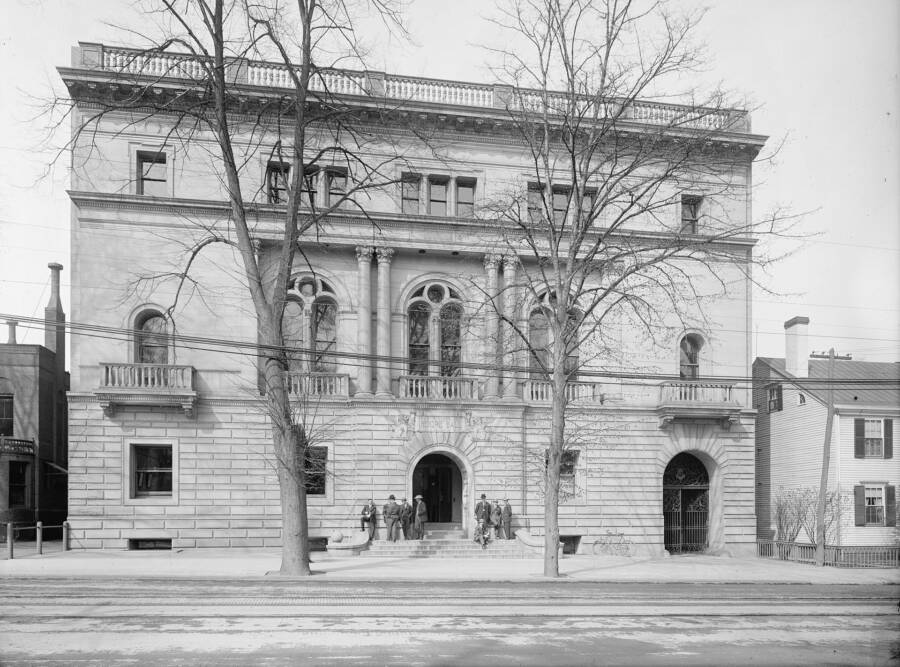 In law school, Bolin faced discrimination from her classmates. Years later, she remembered Southern students slamming classroom doors in her face. But she persevered, and in 1931, Bolin became the first Black woman to earn a law degree at Yale.

It was a remarkable feat for anyone — especially for a woman of color in the 1930s. But Bolin’s struggles had only just begun.

Becoming The First Black Female Judge In The United States 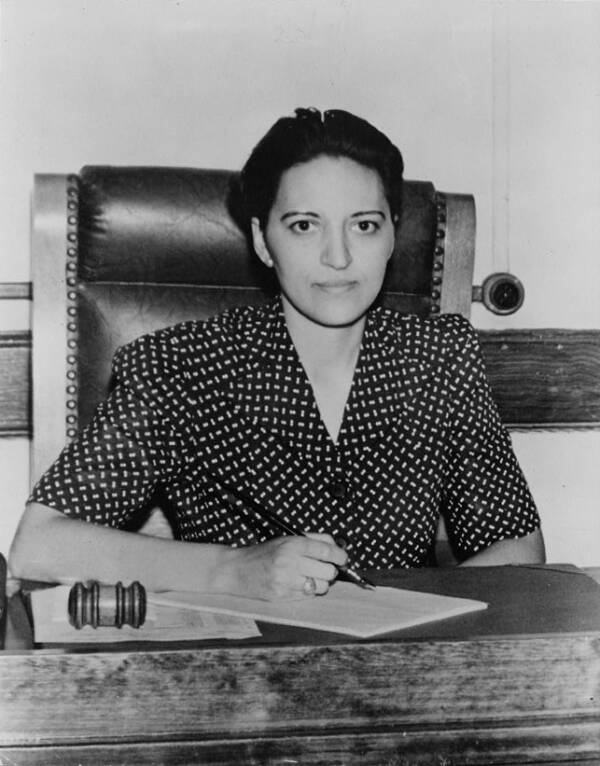 Despite her impressive credentials, Jane Bolin faced a wave of rejections when she first tried to enter the job market.

“I was rejected on account of being a woman, but I’m sure that race also played a part,” Bolin later said. “The reception I got was very, very businesslike, and I was disposed of rather rapidly.”

But Bolin had never been the kind of woman to give up. If no one would hire her at a law firm, she’d start her own. Bolin built her own practice with her husband, Ralph Mizelle. After five years of working with Mizelle, Bolin snared a spot at the New York City corporation counsel’s office.

She was assigned to the Domestic Relations Court, which the New York Times noted at the time: “handles many cases involving members of her race.”

Two years later, on July 22, 1939, Bolin received a strange phone call. Mayor Fiorello LaGuardia wanted her to come and meet him at the World’s Fair.

“I was very apprehensive,” Bolin remembered, thinking that she would be reprimanded for something. “I couldn’t think of anything that I had done.”

Bolin went to the World’s Fair with her husband. When the mayor arrived, he spoke to Bolin’s husband for a moment and then turned to Bolin, saying, “I’m going to make you a judge. Raise your right hand.”

With that, Jane Bolin became the first Black woman judge in U.S. history. 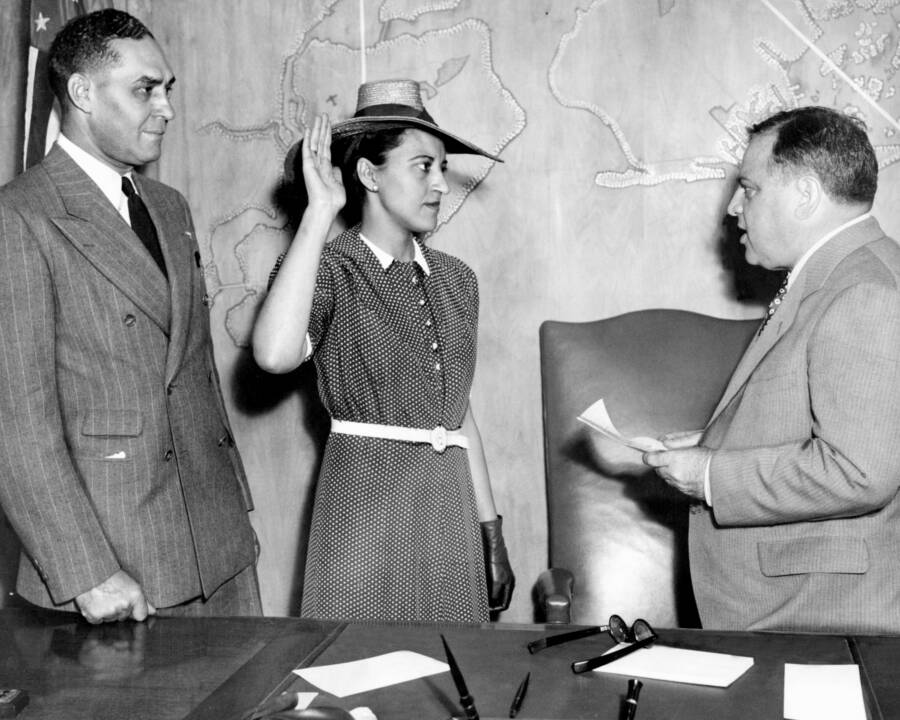 At first, her father wasn’t pleased. “Judges have so much tension in their lives, they die early of heart attacks,” he warned her.

But that didn’t deter Bolin. Nor was she cowed by the worldwide news coverage about her appointment. Instead, Bolin got to work.

She took over the Domestic Relations Court, which was later renamed Family Court. As a judge, Bolin heard domestic abuse cases, juvenile homicides, and case after case involving neglected children. She decided not to wear judicial robes while presiding because she wanted children in her court to feel comfortable talking to her.

In power, Bolin never forgot where she’d come from or the discrimination that she’d experienced. She worked to tear down segregation laws. Thanks to her rulings, publicly funded childcare agencies could not reject Black children. Bolin also stopped the court from assigning probation officers based on race.

Outside of the courtroom, Bolin was also an outspoken advocate for civil rights. In 1944, Poughkeepsie regarded Bolin as a local hero. But she made sure to point out the history of segregation in the city, saying Poughkeepsie was “deluding itself that there is superiority among human beings by reasons solely of color, race, or religion.”

The Legacy Of Jane Bolin 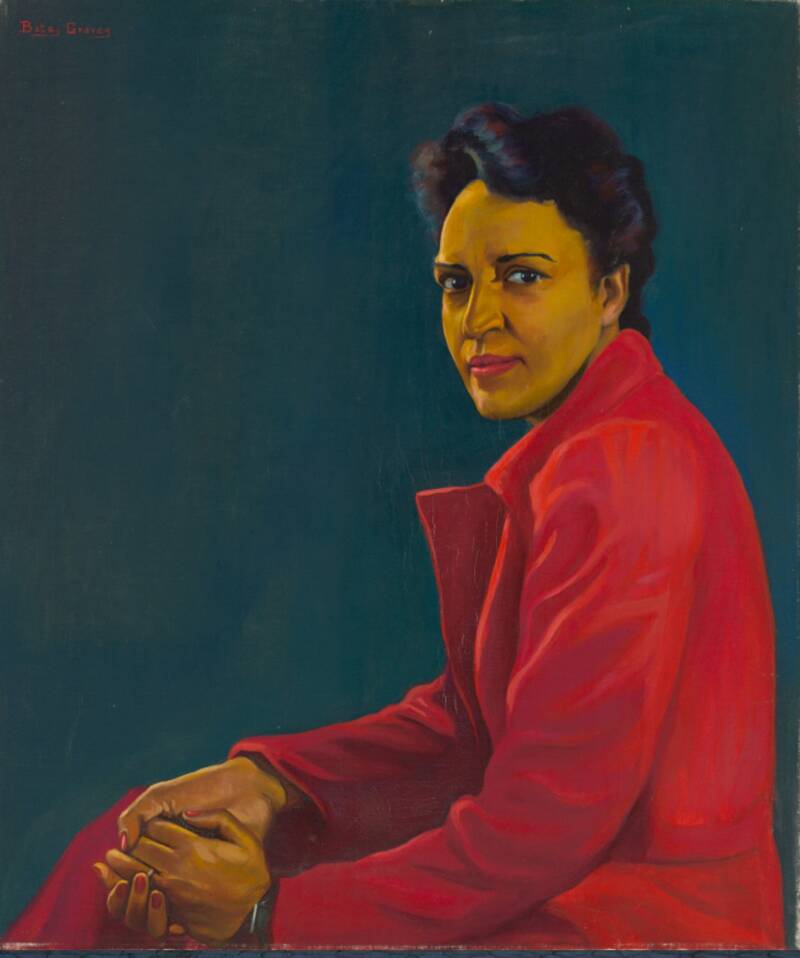 For 20 years, Jane Bolin was the only Black woman judge in the United States. “Everyone else makes a fuss about it, but I didn’t think about it, and I still don’t,” she said about being the first Black woman judge. “I wasn’t concerned about first, second, or last. My work was my primary concern.”

But Bolin was well-aware of the struggles that her contemporaries faced. In 1958, she said of working women, “We have to fight every inch of the way and in the face of sometimes insufferable humiliations.”

She had done so in her life — and she encouraged others to take up her same mantel.

Bolin spent 40 years on the bench and received appointments from four different mayors. When she finally stepped down in 1978 because of mandatory retirement age, Bolin quipped, “they’re kicking me out.”

Off the bench, Bolin continued her commitment to children and civil rights. She volunteered in public schools and served on the New York State Board of Regents. Defying her father’s warnings about the early death of judges, Jane Bolin passed away in 2007 at the age of 98.