Inside The Twisted Mind And Murders Of “Jolly” Jane Toppan

Even after she was sentenced to a mental hospital, Jane Toppan continued to feel her murderous tendencies, routinely asking her caregivers to kill with her. 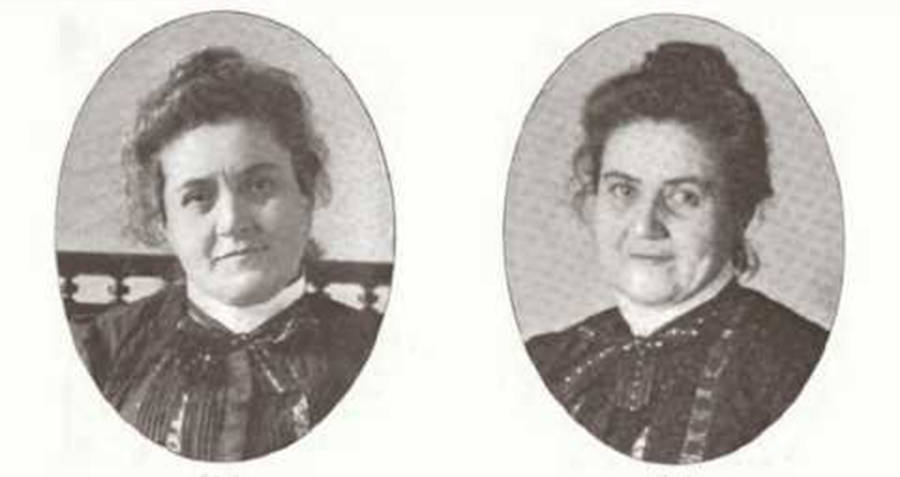 “Jolly” Jane Toppan was one of the most beloved nurses employed at Cambridge Hospital. She earned her nickname “Jolly Jane” from her pleasant and upbeat personality, and her friendliness toward her patients. By all counts, she was also one of the best nurses at the hospital as well.

That is until the doctors realized that she’d been killing her patients and reveling in the thrill it gave her.

Over a twenty-year period beginning in 1880, Jane Toppan admitted to killing 31 patients. However, it is suspected that she killed more.

Though most of her victims were her patients, there were several that were personal acquaintances. This led police to determine that her motive was something more than a fascination with the medical macabre, and likely a bout of insanity.

Toppan’s killing spree didn’t start until she was a young woman. After spending the first 18 years of her life in indentured servitude to the Toppan family, whose name she took for her own, she began training as a nurse at the Cambridge Hospital outside Boston, Mass.

It was there that she earned her nickname, all the while quietly deciding which ones to make her victims.

For the most part, Toppan chose the feeble, the weak, and the elderly.

She would load them up with painkillers, usually morphine or atropine, purely for the enjoyment of seeing what happened to their nervous systems. So as not to arouse suspicion, she would make fake charts, and medicate them so they would drift in and out of consciousness, never remembering what was happening to them.

Despite her experiments on patients and her penchant for petty theft, the doctors at Cambridge Hospital recommended her to the Massachusetts General Hospital, a prestigious medical facility at the time. There, she continued her experiments with painkillers and began generously handing them out to almost anyone who asked. Eventually, she was let go from the hospital. 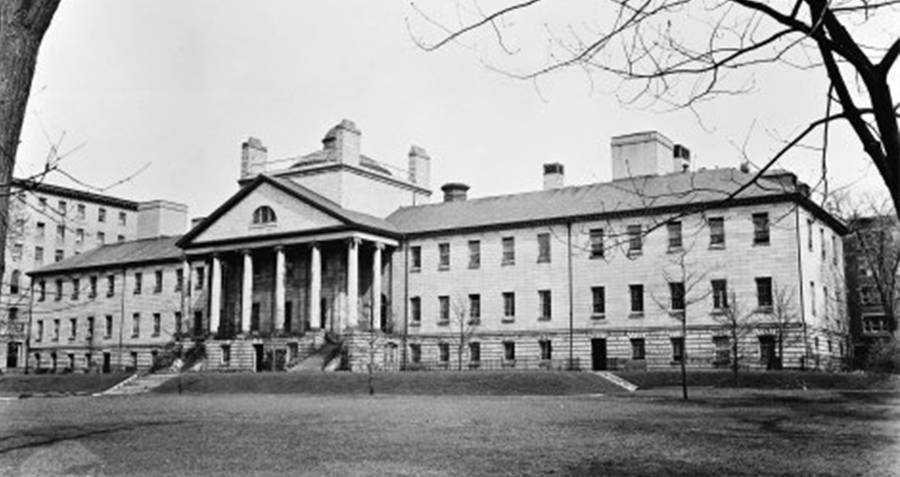 In spite of her willingness to hand out opiates with reckless abandon, or perhaps because of it, private doctors began to recommend Toppan as a private nurse to their wealthy clients. Then, her killing spree began.

Free from the constraints of the hospital, and the watchful eyes of nurses and doctors, Toppan could experiment on patients as she pleased. She also began to kill more than just her patients, eventually moving on to people she took issue with in her personal life.

Her first documented kill was that of her elderly landlord and his wife, both of whom she poisoned. She told police later that they had gotten “feeble and fussy” and “old and cranky.” According to her fellow nurses from Cambridge, Toppan didn’t see the use in “keeping old people alive.”

After her landlord, Toppan killed another patient, an elderly woman who she had been sent to care for. Then, she killed a friend so she could take her place at a Theological School, then several more ailing patients.

Finally, she killed her foster sister.

While she hadn’t been born a Toppan (her mother had died when she was just a baby, and her father had surrendered her to indentured servitude at a young age) she had grown up with the Toppan family, and eventually took on their name as her own. Though her foster mother was not the nicest woman, Toppan got along well with her foster sister, Elizabeth. As adults, the two would regularly have each other over for lunch and attend social events together.

One evening in 1899, Elizabeth invited Toppan to come stay with her for the weekend, in the house they grew up in. As she usually did, Toppan put together a picnic for the two of them, of corned beef, taffy, and mineral water – laced with strychnine, Toppan’s new favorite drug.

Elizabeth drank the poisoned water and died there on the beach, in Jane’s arms. Toppan later recalled the incident fondly as she relayed the events to police.

“I held her in my arms and watched with delight as she gasped her life out,” she said.

After killing her foster sister, she moved into Elizabeth’s house, and began to pursue her goal, the one she had killed her sister over – she intended to marry Elizabeth’s husband. However, when he rejected her, she poisoned him, convinced that by bringing him back to health she could woo him. Unfortunately, her plan failed, and he kicked her out of the house.

Distraught, she attempted to poison herself and was hospitalized. After recovering and being released, she discovered a detective was on her tail, believing she had killed an Amherst man and his family. 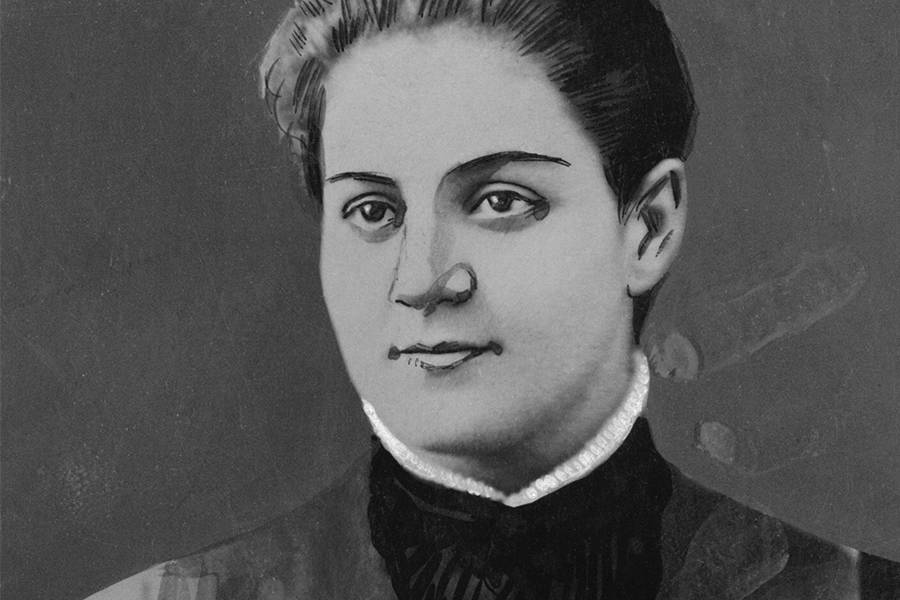 The detective was correct, Toppan had indeed killed the man, whom she had rented a cottage from a few years back. And, indeed, she had killed his daughters too. When it was revealed that the family had died from poisoning, the police targeted Toppan, as she’d had a history of peddling the drugs that had killed them.

During her interrogation and ensuing trial, Toppan admitted to 31 murders but said that the number could be as high as 100. She claimed that a failed relationship as a teenager was to blame for her spree and that she had been tortured by it since she was 16 years old.

As word spread about her trial, patients from Cambridge came forward saying that they had vague memories of being drugged by Toppan and that she had climbed on top of them during their hospital stays. It was then that Toppan revealed that she got sexual pleasure from watching them hover close to death.

Toppan’s admission was enough for the jury to make their decision, taking just 27 minutes for them to deem her not guilty by reason of insanity. She was sentenced to life in an asylum, though it was clear her murderous tendencies never really went away. For years, nurses in the asylum would hear her calling down the halls, threatening to kill again.

“Get some morphine, dearie, and we’ll go out in the ward,” she’d say. “You and I will have a lot of fun seeing them die.”

Enjoy this look at Jane Toppan? Next, check out Nellie Bly’s stunning expose of a victorian mental asylum. Then, read about Genene Jones, the murderous nurse who’s getting out of prison soon.