Fort Worth police said Jason Alan Thornburg admitted to killing three people in a motel room, chopping up their bodies, throwing their corpses into a dumpster, and setting the dumpster on fire. 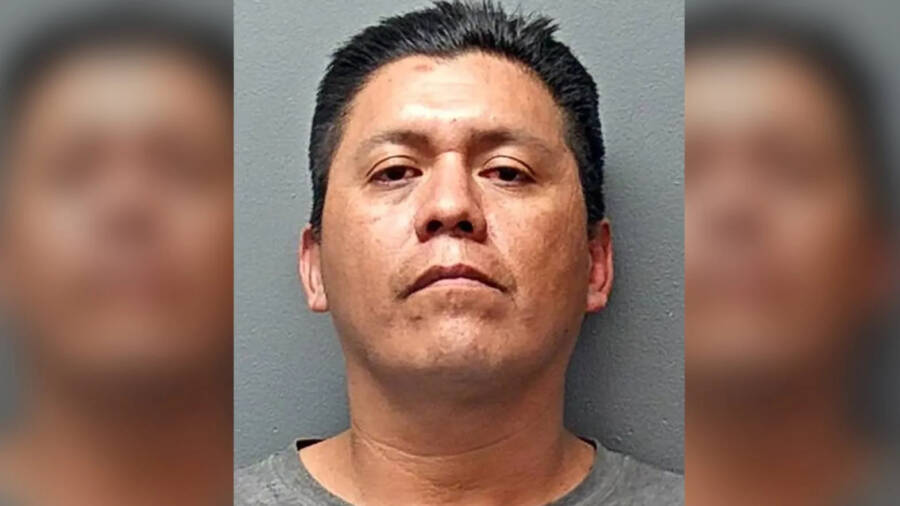 Fort Worth Police Department After Jason Alan Thornburg confessed to the police, he said that he had “an in-depth knowledge of the Bible and believed he was being called to commit sacrifices.”

Shortly before dawn at 6:15 a.m. last Wednesday, the Fort Worth Fire Department in Tarrant County, Texas responded to reports of a dumpster fire outside of a storage facility. While extinguishing the blaze, they found the charred remains of three dismembered people.

During initial investigations, one of the bodies appeared to be a teenager or a young woman. Another was so badly burned that age or gender was extremely difficult to determine. And the third was later identified as 42-year-old drifter David Lueras. A penis implant found during his autopsy, as well as his distinctive tattoos that remained, cemented the identification.

It wasn’t until Monday that the killer was apprehended: a 41-year-old electrician’s apprentice named Jason Alan Thornburg. The key to finding him was the police gaining access to surveillance footage around the dumpster. After reviewing the tapes, they quickly spotted a 2005-2010 Jeep Grand Cherokee that had arrived last Wednesday.

The footage showed an unidentified figure “exiting a room carrying plastic bins with what we believe to be body parts of our victims,” said Sgt. Joe Loughman of the Fort Worth Police Department’s homicide unit. “That subject made multiple trips to and from that location to add additional items to the back of his car.” 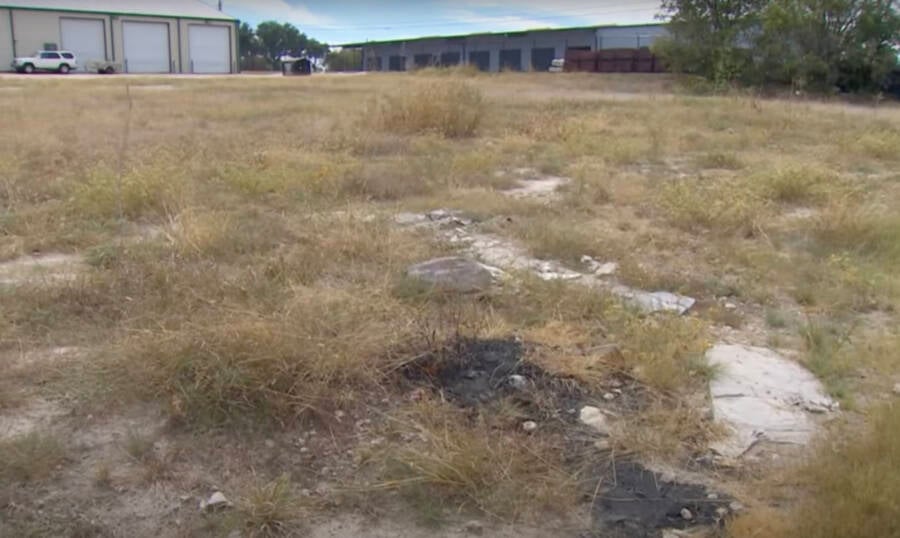 WFAA/YouTubeThe scene of the dumpster fire outside of a storage facility.

Police then combed the list of 7,000 registered Cherokees in the county — and spotted a name that was familiar to them, Jason Alan Thornburg.

Loughman explains that Thornburg became the primary suspect “because of a suspicious death investigation” that was already in place. That particular incident occurred on May 21 and involved an intentional fire that left one man burned to death. The only survivor had been the man’s roommate — Jason Alan Thornburg.

To track him down, they used GPS location data from the Cherokee lienholder and traced the vehicle to the Mid-City Inn motel in Euless, Texas, where Thornburg was residing at the time. The suspect was then taken into custody on Monday.

Thornburg revealed that he’d shared a motel room with his victim David Lueras for several days before “sacrificing” him. He then murdered the next two victims — both women — solely because they were at the wrong place at the wrong time.

When the first woman crossed Thornburg’s deadly path at the motel, “Thornburg said that he sacrificed her as well by cutting her throat and dismembering her body and also storing her remains in the storage tubs,” according to the warrant.

Two days later, the second woman chanced upon the motel. “He knew her as [redacted]. Thornburg described initially trying to stab her but said that he ultimately had to strangle her. He cut her body in pieces and also stored her remains in the tubs.”

No motive has been released by police, and Loughman said he “really couldn’t even go into the psyche of someone who is able to do this.”

Held on a $1 million bond and charged with capital murder of multiple persons, Thornburg did end up revealing a few disturbing details about his mindset at the time of the murders.

“Thornburg believed that David needed to be sacrificed,” the arrest warrant stated, according to The Daily Beast. “He sliced David’s throat, and then cut him into pieces in the bathtub. Thornburg initially hid the remains in his room in trash bags before obtaining Rubbermaid tubs to store them in.”

According to WFAA, Thornburg also told authorities that he had “an in-depth knowledge of the Bible and believed he was being called to commit sacrifices.” 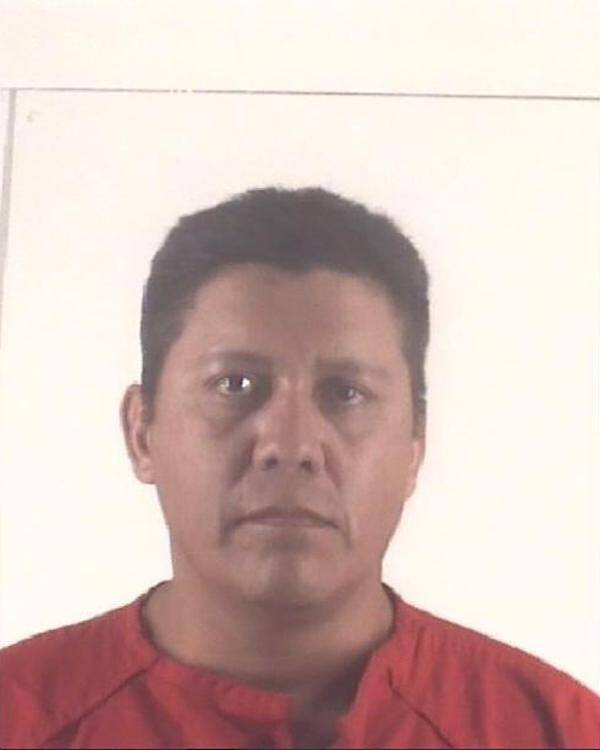 Public DomainThornburg was sentenced to two years for evading arrest in 2018.

Along with the heinous murders at the motel, Jason Alan Thornburg also confessed to two additional murders — including his former roommate and his girlfriend in Arizona. As authorities suspected, it was Thornburg who caused the intentional fire back in May.

“Detectives asked if there had been any additional sacrifices and he responded that he had sacrificed the body of his girlfriend in Arizona,” the arrest warrant states.

Naturally, the case has left authorities stunned. Known for being a devoutly religious man, Thornburg certainly didn’t seem like a killer. He had been convicted of petty misdemeanors in Arizona, Texas, and Oklahoma, and had been sentenced to two years in 2018 for evading arrest with a vehicle, but he never displayed any signs of murderous bloodlust.

Loughman said he has never seen or worked a case like this in his life. Perhaps most notably, he stated that the Fort Worth Police Department will be thoroughly combing its backlog of unsolved murder cases to find out if there are any possible connections to Thornburg.

Only time will tell what other horrific details will be unearthed in the future.

After reading about Jason Alan Thornburg and his heinous crimes, learn about the “National Forest Killer” Gary Hilton. Then, read about Stephen McDaniel being interviewed on TV about a local murder he committed.