Unlike the French astrologer's predictions, Jayabaya's prophecies are still culturally and politically potent in modern-day Indonesia.

Jayabaya was a Hindu king who ruled over the ancient kingdom of Kediri. He is credited for ushering the East Java kingdom into unprecedented prosperity, and mostly remembered for his famous prophecies. Among his predictions that came true was the arrival of Dutch invaders that colonized the Indonesian islands which took place more than 800 years after he was king. 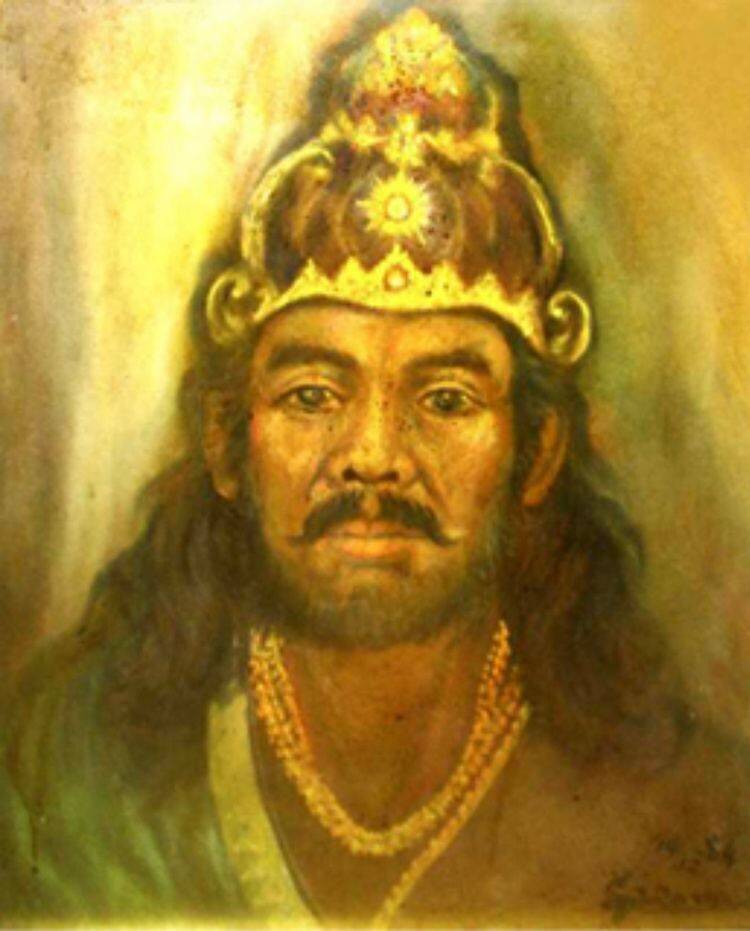 Ancient OriginsHis most famous prediction was of the arrival of Dutch colonists who took over the archipelago for centuries.

Jayabaya ruled the Kediri kingdom for 22 years beginning in 1135. He is among the most popular and well-known kings in Indonesian history.

He was the epitome of a ratu adil, or “just king,” restoring social order to Java after a period of immense conflict. A rivalry between two sibling kings who ruled over opposite sides of the island had spawned a war, and after Jayabaya became king of Kediri he managed to reunite the two kingdoms.

Kediri’s wealth and influence were even documented in the 12th-century Chinese texts of Zhou Qufei. In his book, Lingwai Daida, which loosely translates to Answers From Beyond The Mountains, Zhou wrote about the prosperous kingdom of Java that rivaled China’s own wealth. Scholars believe he was writing about Kediri.

Jayabaya’s reign was also marked by his avid support for the arts, particularly works of Hindu literature at the time. He patronized a few famous poets, most notably the brothers Empu (saint) Sedah and Empu Panuluh. 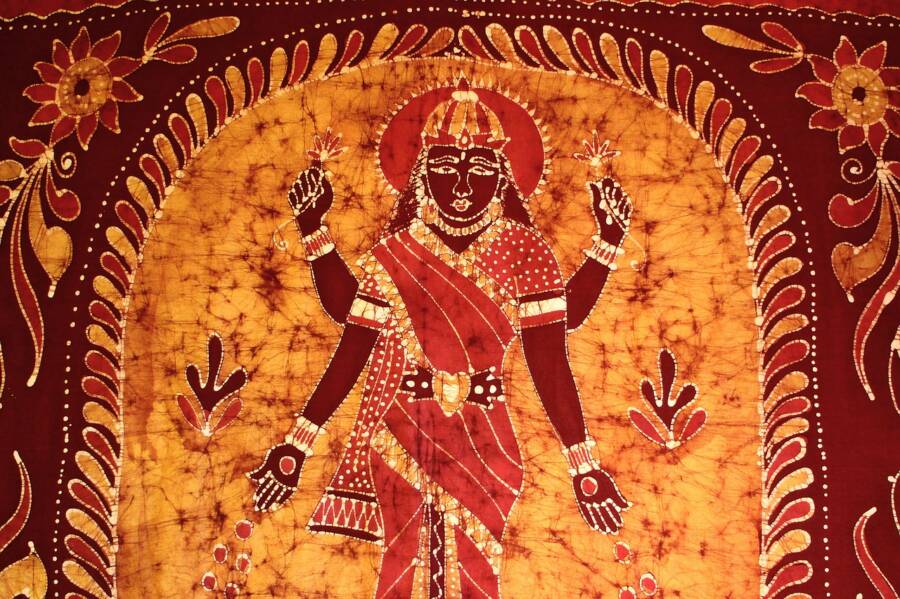 PixabayMany Javanese believed Jayabaya was a reincarnation of the Hindu god Vishnu.

They are credited with writing Bharatayudha, a Javanese retelling of the Indian epic Mahabharata. The prologue of the book names King Jayabaya as the patron of the two poets.

Like many kings before him, Jayabaya legitimized his right to the throne through claims of being descended from the gods. Some historical texts alleged he was the great-great grandson of the Hindu god of wisdom, Brahma, while others claimed he was the reincarnation of Vishnu, the four-armed deity who restores good and order to the world.

These claims of a heritage connected to the Hindu gods helped cement Jayabaya’s birthright in the eyes of the public and reinforced the belief that Jayabaya possessed magical abilities. 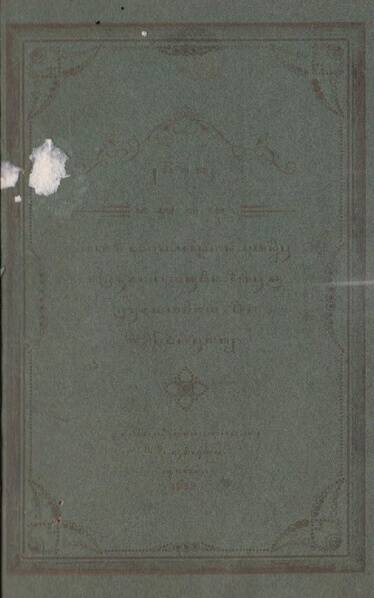 Wikimedia CommonsSerat Jayabaya, a collection of prophetic stanzas believed to have been written by the king.

Jayabaya’s prophecies, known as the Serat Jayabaya, are a set of chronicles and stanzas allegedly written by the king himself. Passed on through oral tradition, the oldest known written copy was transcribed in 1835, nearly 700 years after he lived.

Thus, the prophecies as we know them today have undoubtedly changed since their conception, and their original form remains a mystery — though they still have a powerful hold on Indonesian culture all these centuries later.

Some of Jayabaya’s predictions were so vague that not only could they be interpreted in myriad ways, but their playing not was practically inevitable — similar to the French astrologer Nostradamus.

But unlike those of Nostradamus, Jayabaya’s prophecies are still “immensely popular and politically significant,” according to one scholar.

Some of Jayabaya’s prophecies were very specific — and they seem to have come true. They’ve proven to be so eerily accurate, in fact, that they’ve cemented his mystical status even among modern Javanese people.

One of Jayabaya’s most famous predictions was the arrival of white-skinned men who would occupy Java for a very long time. The prophecy was mirrored in Indonesia’s colonization by the Dutch, who first arrived at the archipelago in 1595 — more than 400 years after Jayabaya’s reign.

That prediction was followed by his premonitions of yellow-skinned men from the north, whose arrival would mark the end of the white man’s control over the island and who would then occupy Java themselves for the lifetime of a corn-stalk.

This prediction corresponded with the arrival of the Japanese, who invaded Indonesia during World War II, though they only held onto the country for a few years (a short time, albeit longer than the lifespan of a corn stalk, which is only a few months). 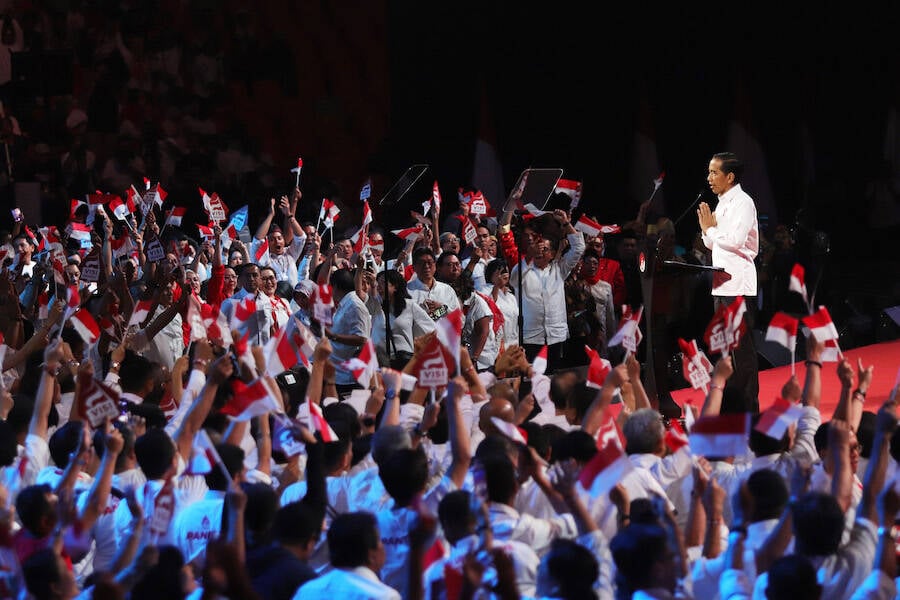 Eddy Purwanto/NurPhoto via Getty ImagesSome Javanese people believe Indonesian President Joko Widodo is the “just ruler” that Jayabaya foresaw. Many leaders before Widodo have tried to claim this mantle.

At this point, most of Jayabaya’s predictions refer to Indonesia’s past, but there is one Serat Jayabaya that some Indonesians, particularly the Javanese, believe has yet to come to fruition.

He predicted the arrival of a ratu adil who would successfully bring Indonesia into the Golden Age. According to Jayabaya, this individual would be the greatest leader Java has ever known.

When carriages drive without horses,
ships fly through the sky,
and a necklace of iron surrounds the island of Java
When women wear men’s clothing,
and children neglect their aging parents,
know that the time of madness has begun.

Carriages with horses, ships flying through the sky, women wearing men’s clothing and children ignoring their parents….what might have sounded outrageous in 12th-century Java sounds perfectly normal in the modern car-driving, airplane-flying world.

Furthermore, according to Jayabaya’s premonition, this great leader’s campaign will start by tackling Indonesia’s greatest challenges to restore harmony and justice.

The prediction was used to energize Indonesians to fight for independence in 1945, and it’s been used time and again whenever Indonesia faces a political crisis; every leader likes to think of themselves as a ratu adil, the savior of Jayabaya’s prophecies.

The freakiest part? Jayabaya also predicted the world’s final cataclysm would happen in the year 2100. Here’s to 81 more years on Earth!

Now that you’ve immersed yourself in the history of the prophetic Javanese King Jayabaya, get to know Robert The Bruce, Scotland’s “outlaw king.” Next, read about the ancient gate thought to have come from the time of King David that was discovered by archaeologists.