"It's a crazy story. I couldn't believe it. I never thought that a judge would declare someone dead without a certificate." 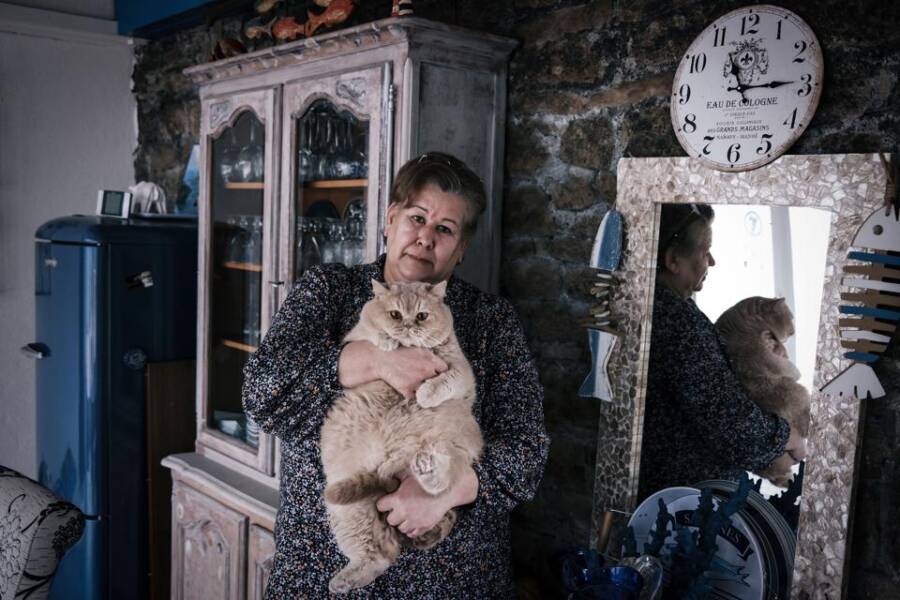 For three years, a French woman has been trying to convince the government that she is still alive.

According to The Guardian, Jeanne Pouchain was declared dead by a French court back in 2017. Even though the 58-year-old from Saint-Joseph is clearly very much alive, she is struggling to prove that to the government. It has taken her three years just to get to court to make her case.

Pouchain’s peculiar predicament originated from a long legal dispute with a former employee that had lasted over a decade. Things took a strange turn in 2017, when the former employee reportedly claimed to an industrial tribunal that Pouchain had died. Shortly after that, Pouchain no longer existed in the eyes of officials in France.

“It’s a crazy story. I couldn’t believe it. I never thought that a judge would declare someone dead without a certificate,” said Pouchain’s lawyer Sylvain Cormier, who is representing Pouchain in her efforts to legally “resurrect” herself. “The plaintiff claimed Mrs. Pouchain was dead, without providing any proof and everyone believed her. Nobody checked.” 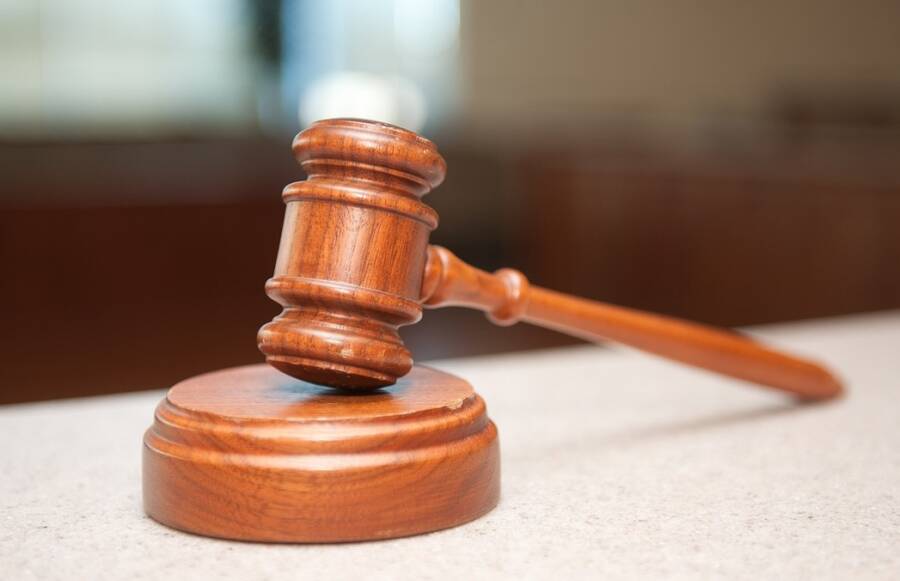 PixabayJeanne Pouchain has been battling her false death declaration for three years.

The legal dispute between Pouchain and her former staffer began after the employee was let go from Pouchain’s cleaning company in 2000.

In 2004, a labor tribunal had ordered Pouchain to pay the woman €14,000 (or the equivalent of about $17,000). But the ruling was never enforced because it had been against Pouchain’s company, not her personally. The employee tried to sue in 2009 — this time directly targeting Pouchain — but she was apparently unsuccessful.

Years later in 2016, the claim went back to the courts on appeal. But this time, the judge was apparently told that Pouchain was dead. And so the court ordered Pouchain’s son and husband to pay the damages owed to the former employee.

The following year, the former employee claimed that her letters to Pouchain were not getting a response, and she told the industrial tribunal that Pouchain had indeed died.

Without any verification, Pouchain’s existence within France’s justice system was erased — all her official records, her identity card, health insurance, and even her driving license. This invalidated all of her essential documents.

“I have no identity papers, no health insurance, I cannot prove to the banks that I am alive… I’m nothing,” Pouchain said. Getting herself reinstated as alive in the government system has been difficult since, according to her lawyer, her death was officially ruled in a legal setting. It’s also possible that French bureaucracy has played a factor in the delay.

Nevertheless, the (living) woman has begun pursuing her legal resurrection through the courts. Pouchain believes that her former employee fabricated her death so that she could try to win damages from her “beneficiaries.” 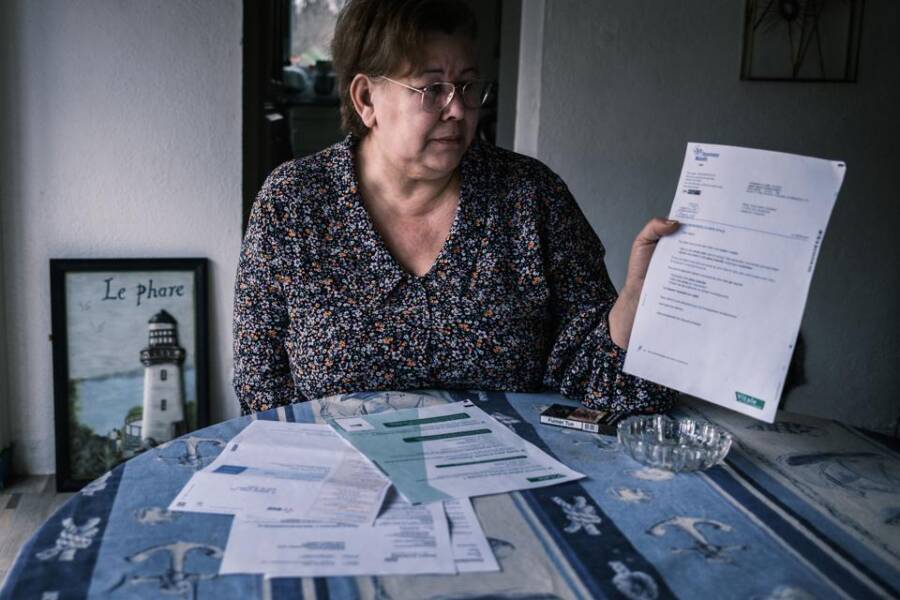 Jean-Philippe Ksiazek/AFP via Getty ImagesAfter the false ruling, Pouchain no longer had any valid records of her existence.

But the former staffer has countered Pouchain’s claim, arguing that her falsely declared death is her own fault. The woman even claimed Pouchain had pretended to be dead to avoid paying the legal damages she owed. Pouchain denied these accusations.

Pouchain’s case isn’t the only false death that has circulated in recent news. In April 2020, a woman in Paraguay was declared dead after she went for a medical examination at a clinic.

She later woke up inside a body bag on its way to the funeral home. Following the shocking misdiagnosis, the doctor claimed that he had been unable to locate her pulse, which is why he declared her dead.

As for Pouchain, her case is ongoing as her lawyer attempts to have her legally resurrected. Her status remains in limbo while she tries to regain her existence with the French government.

“State agencies tell me I am no longer dead, but that I am not yet alive. I’m in the making!” she said. Despite the challenges, she remains undaunted.

“It’s time someone said ‘stop,'” she said. “If I don’t fight nobody is going to fight for me. My husband’s grandmother is 102… she has lived through many things, including the war, but she says she’s never suffered anything as hard as I’ve been through.”

Next, learn the unbelievable history of a Medieval nun who faked her own death to escape a convent and “pursue carnal lust”. Then, read these five terrifying stories of people being buried alive.