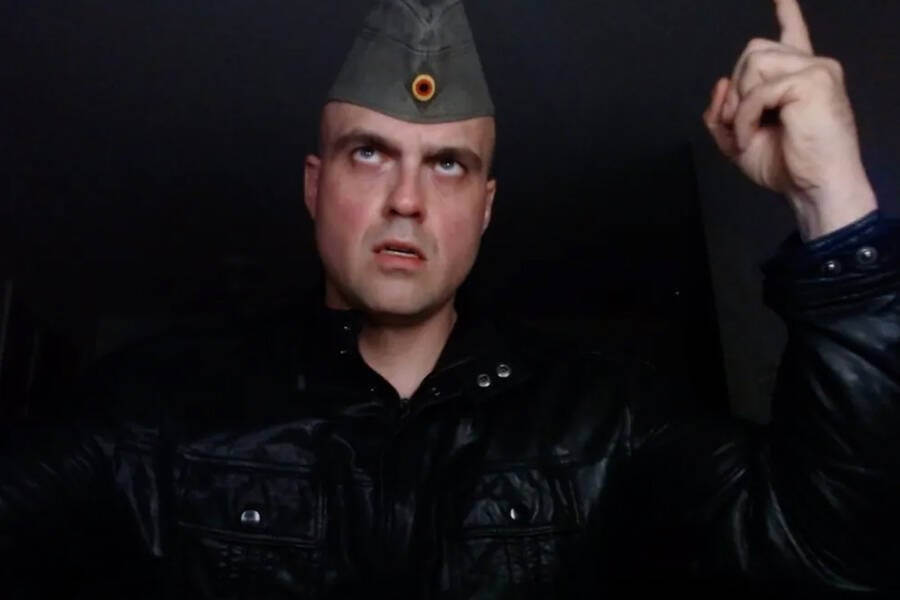 FacebookJeremy Skibicki was chargedm with the murder of 24-year-old Rebecca Contois in May 2022.

A Winnipeg man who was charged in the death of an Indigenous woman earlier this year now faces charges relating to three additional deaths.

The alleged serial killer, 35-year-old Jeremy Anthony Michael Skibicki, is in police custody and has been since May 18th, CNN reports, following a homicide investigation into the death of 24-year-old Rebecca Contois of the O-Chi-Chak-Ko-Sipi, or Crane River, First Nation.

The investigation began on May 16th when Contois’ partial remains were discovered in a garbage can near an apartment building in Winnipeg. Just two days later, Skibicki, who had reportedly known Contois beforehand, was taken into custody.

Now, Skibicki is being charged with three more counts of first-degree murder, all occurring between March and May, before Contois’ death.

The additional victims are 39-year-old Morgan Beatrice Harris and 26-year-old Marcedes Myran. The fourth victim has yet to be identified, but police believe her to be an Indigenous woman as well.

Investigators believe Harris was killed on May 1st and Myran on May 4th. The unidentified victim was likely murdered around March 15th. So far, none of their bodies have been found.

“It’s always unsettling whenever there is any kind of a serial killing,” said Winnipeg Police Chief Danny Smyth. “It does involve Indigenous women. We’re very sensitive to the whole Missing and Murdered Indigenous Women investigation and inquiry and the recommendations that came out of that.” 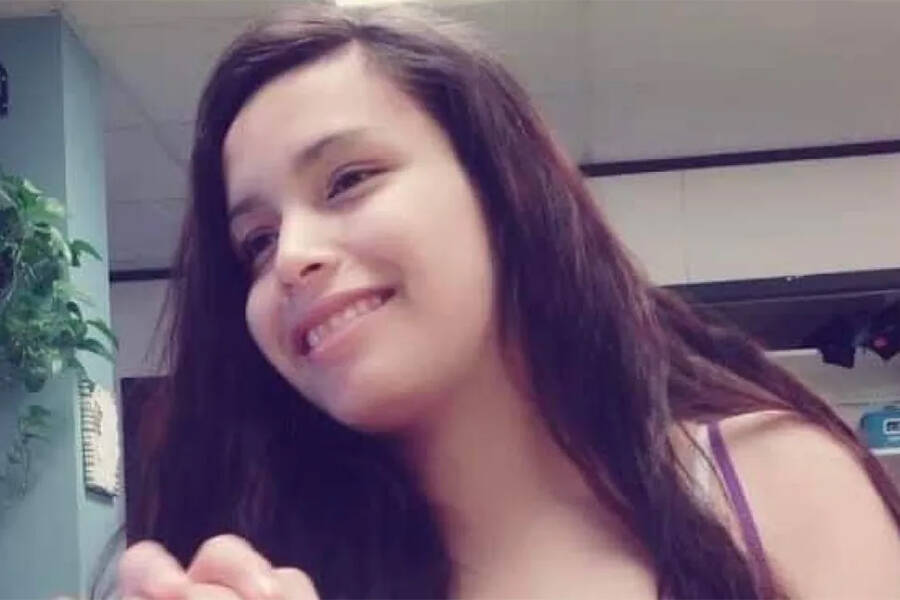 Darryl ContoisRebecca Contois was a prominent member of the community, helping with Indigenous street-watch programs.

Police have yet to say if the women were murdered because they were Indigenous, and Skibicki’s guilt has not yet been assessed in a court of law. Investigators did say, however, that they believe he acted alone.

“He was arrested as soon as we were aware of what was going on,” said Inspector Shawn Pike. “He has been housed in a correctional facility since that time, and he has not, to my knowledge, been released at any given moment.”

As CBC reports, the murders have also prompted action on the part of the Missing and Murdered Indigenous Women and Persons Implementation Project (MMIWP), which is calling for hate to be factored into the police investigation.

In 1999, the Aboriginal Justice Inquiry Commission was established to develop a plan to act on the inquiry’s recommendations after finding that there was continued race-based genocide of Indigenous peoples, specifically targeting girls, women, and members of the LGBTQ+ community.

“This is not something that happened; it’s something that continues to happen. And unless we are making systemic change to laws and policies, then it will continue to happen,” DeLaronde said.

And according to Helmut-Harry Loewen, a former criminology and sociology professor at the University of Winnipeg, Skibicki’s online presence is grounds for further investigation. If Skibicki is found guilty of his charges, his crimes being fueled by hate could result in harsher punishment.

“I strongly urge that this first-degree homicide also be looked at very closely, not just in terms of the social media posts, but how these posts may have formed this mindset,” Loewen said. 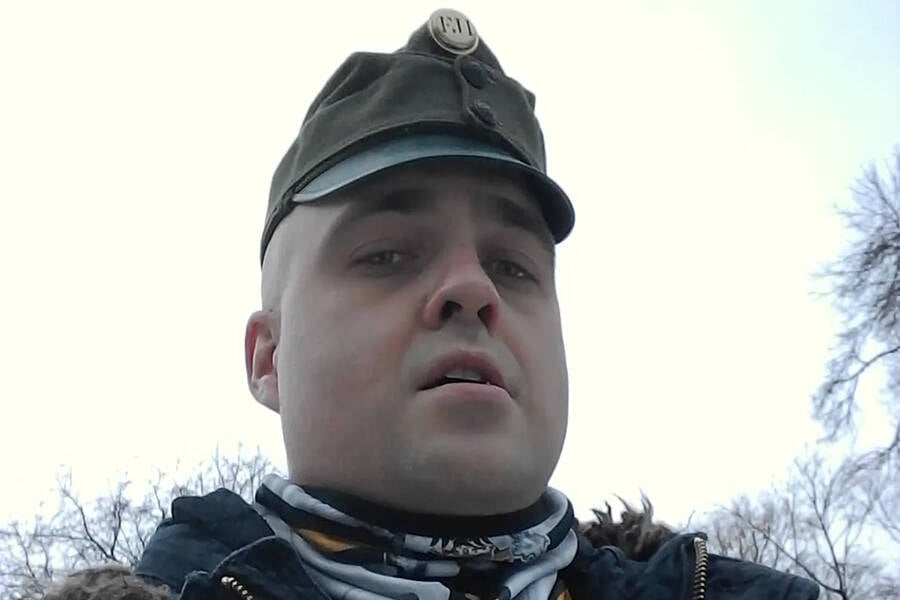 On Facebook, Skibicki had described himself as an “official member of Holy Europe,” a far-right group. His page is also allegedly full of antisemitic, misogynistic, and white supremacist content.

Police involved in the case, however, were not able to comment on whether hate would be considered as a factor in Skibicki’s trial.

Evan Balgord, the executive director of the Canadian Anti-Hate Network, lamented that even though hate-filled motivation can impact the accused’s sentence, it is rarely pursued as a factor, in part because it is difficult to prove. Still, he believes it should be taken into consideration more often.

What’s more, a look into Skibicki’s past shows that he has a history of violence against women. On the one-year-anniversary of his marriage to his estranged wife, she filed for a protection order against him. Two years later, he was charged with threatening her, assaulting her with a weapon causing bodily harm, and disobeying court orders.

“Not often enough do we interrogate how much a person’s ideology and their hatred for women play into the act,” Balgord said. “I hope that that is something that is seriously looked at and considered in the context of this case.” 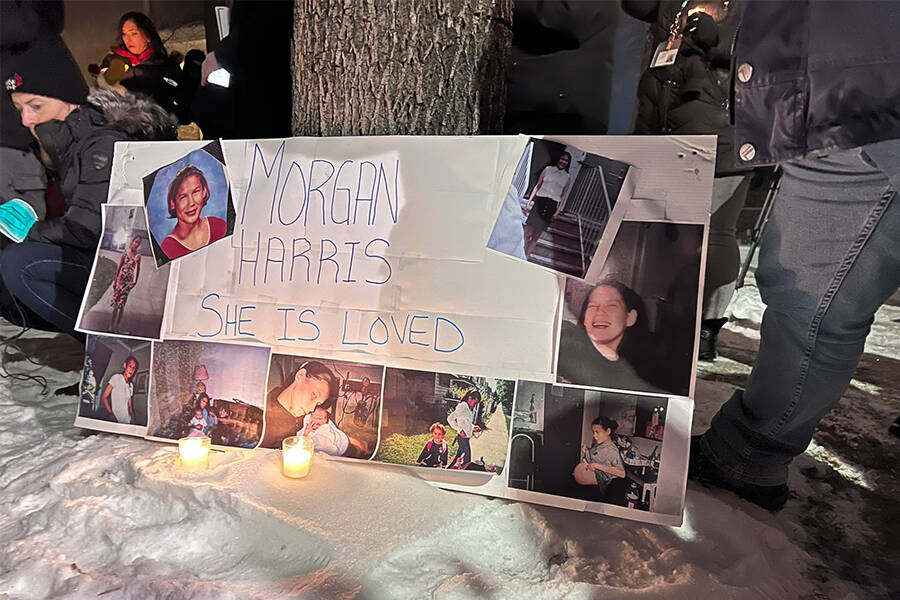 TwitterMembers of the Indigenous community came together outside Skibicki’s former home to honor the memory of his victims.

The communities which the victims belonged to, meanwhile, are looking to support one another and remain strong in these turbulent times.

“Our First Nation will need support in the days, weeks, and months ahead as many of our members will be impacted by this tragic news,” said Long Plain Chief Kyra Wilson. “There’s a lot of violence directed toward Indigenous women, and this is something we’ve had to deal with for generations.”

Historically, Canada has not been kind to its Indigenous population. Learn about the country’s Indigenous residential schools, where Indigenous children were forcibly taken from their parents. Or, read about another alleged serial killer — who was hiding body parts in potted plants.