The body of Jerome Ernest Wright's girlfriend was inside the closet, found after her decomposing leg was seen sticking out of the door. 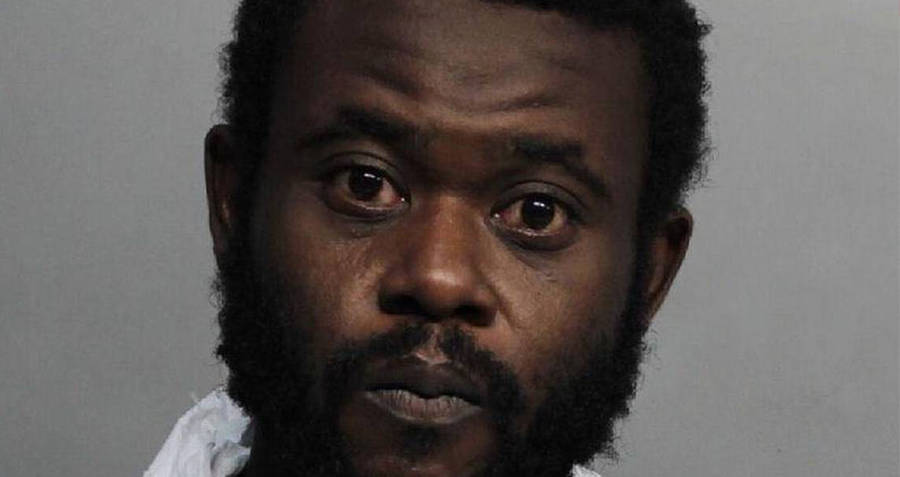 When police asked Jerome Ernest Wright about the dead body they had found in his home, he offered them a somewhat unusual defense.

He claimed that there had been a misunderstanding and that the mutilated body they had found was actually a life-size blow-up doll, covered in human flesh.

Police originally found the body on Friday, after responding to a report of a foul smell. The call had come from Wright’s mother, who lived alone with her son in the Miami home. She let the police into her house and led them to her son’s room, where they found Wright “naked and sweaty.”

When they first entered his room, they found a gruesome scene.

The body of his girlfriend, Deanna Clendinen, was inside the closet, found after her decomposing leg was seen sticking out of the door. According to police, she was wrapped in sheets, her stomach was lacerated, and most of her internal organs had been removed.

Police later found the organs in a trash can a short distance from the home.

Wright’s mother claimed that when she had asked her son about the smell, he told her that “he saw a rat in his room, had diarrhea and that the dog defecated on the floor.”

She also told them that she and her son lived alone, but that Clendinen often visited her son and stayed over. Wright said he had not seen her in five months.

When police questioned Wright, he said that whatever they found in his room wasn’t real. Jerome Ernest Wright then told them that there was a life-size blow-up doll in his closet and that the doll was made of human flesh.

Police also reported that Wright insisted he had ordered it online.

“If you find something in my room it’s from the Internet,” he told them.

Last March, Wright was arrested for aggravated battery against Deanna Clendinen, and he was still on probation when police found her body.

Jerome Ernest Wright has been arrested for abusing a dead body, and police say that a murder charge is still on the table, pending the results of the medical examiner’s report.

Next, read about the dead body that decomposed for 8 months in a parking lot before anyone noticed. Then, read about how a shaman was killed by a crocodile.