Company Markets Penis-Tip Sticker As A Condom Alternative. It’s Not.

"For obvious reasons, nature left the tip open," the website reads. "Not so convenient when sex turns your nest into a Jizz-Fest." 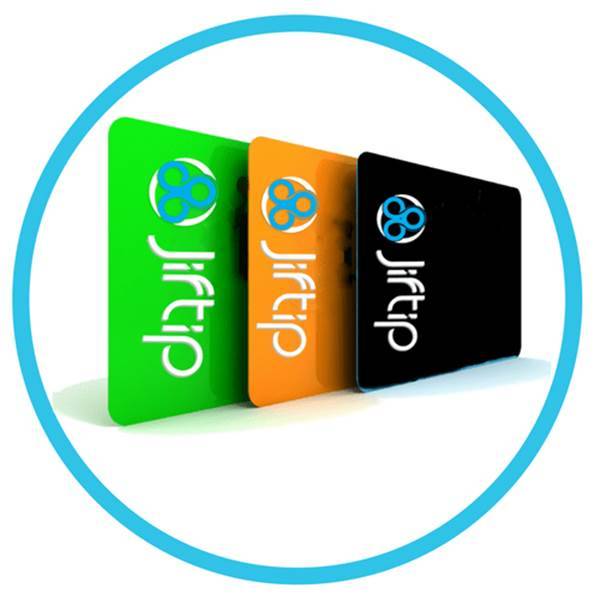 “For obvious reasons, nature left the tip open,” the website reads. “Not so convenient when sex turns your nest into a Jizz-Fest.”

The hypoallergenic shield is made of polyurethane film and “maximum grip” adhesive.

Chinese Daoist monks, they explain, have reversed fluids back into their prostates for centuries, believing it increases stamina and saves time. The sites authors also point out that the urethra is very elastic and that condoms don’t actually protect against Herpes.

On this last point, at least, they’re not wrong, according to reports from the Guttmacher Institute.

They also include a video of the sticker being applied to a real penis, which we watched so you don’t have to!

To its credit, the company clarifies that “Jiftip is NOT a condom. You cannot use it for that.”

“Because it’s not approved for anything anywhere, let’s make this clear: Use for novelty, pleasure, convenience, fun, or entertainment,” the legal disclaimer section reads. “THOU SHALT NOT USE FOR PREGNANCY OR STI PREVENTION PURPOSES.”

But some critics still worry that the idea is promoting dangerous sexual practices.

“A guy cannot ejaculate with this on,” Dr. Lauren Streicher told NBC. “It is essentially a patch that goes over the urethra and if he were to ejaculate it would either come off or he would potentially have a retrograde-ejaculation.”

People also worry that men could fool women into thinking the product is a safe condom alternative.

“The big danger is when a guy goes and buys this product and he shows up and says to a woman ‘Oh, this is going to be better than a condom,’” Streicher said. “She doesn’t have the opportunity to necessarily go on the website or read about it.”

“At the most basic level, it comes down to each individual’s concept of what is considered acceptable risk,” one Jiftip user argues on the site. “And each person has a different view of what that is for him or her.”

People who want pretty much all the risks involved in having sex, for example, can use Jiftip.