Known As "Joe the Boss," Joe Masseria headed what's now known as the Genovese crime family until he was killed in a hail of bullets in Coney Island on April 15, 1931.

While today we think of “Mafia” as a byword for organized crime, in the early days, the Mafia wasn’t all that organized. At the beginning of the 20th century, there was little structure to the Mafia.

Instead, minor gangs waged brutal wars against each other for dominance over their rackets. It was a time when survival took grit, ruthlessness, and a lot of luck. 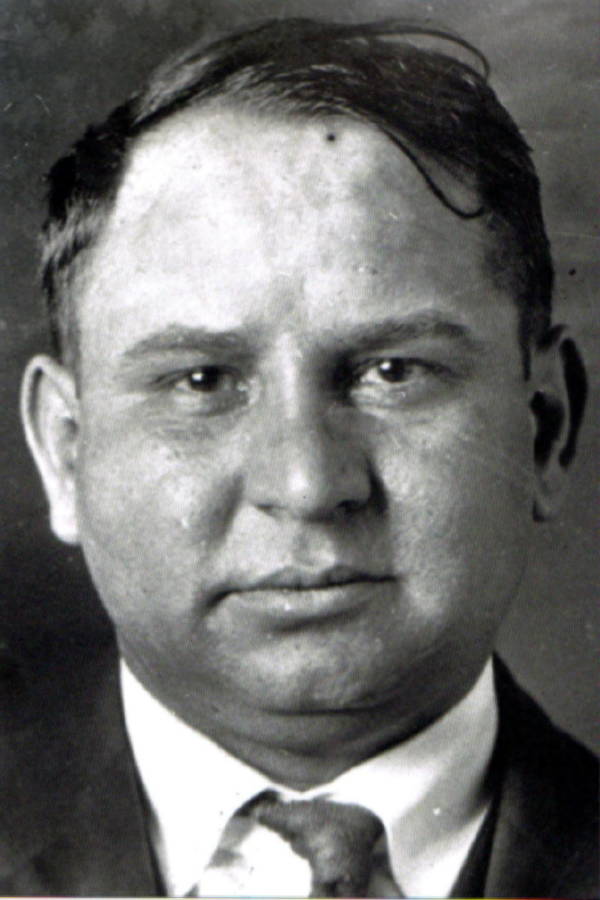 And few organized crime leaders showed those qualities quite like Joe Masseria.

Born Giuseppe Masseria on January 17, 1886, in Sicily, he quickly joined in on criminal activity that was common in the region. At 17, Masseria fled to the United States to avoid prosecution for murder. And like many Italian immigrants with a criminal background, he soon joined the underground of New York.

As a young man, Masseria worked for the Morello crime family that operated out of Harlem and Little Italy. As an enforcer, his job was to bring swift and brutal violence against anyone who threatened the gang’s operations. It was a job he did so well that he quickly found himself rising up the ranks in the criminal organization.

After the leader of the Morello family was assassinated, Joe Masseria used the opportunity to form his own gang. With his natural talent for violence and the advice of respected consigliere Salvatore D’Aquila, Joe Masseria soon became one of the most powerful and feared gangsters in New York.

But of course, you don’t get to the top in organized crime without making some dangerous enemies.

By the 1920s, Masseria and D’Aquila had fallen out with each other, and their conflict escalated into an all-out war. In 1922, Masseria stepped out of his apartment building only to meet two gunmen. The men opened fire on Masseria, who ducked into a nearby store. The shooters emptied dozens of rounds into the storefront before speeding off, sure that they had killed Masseria.

But Masseria was alive.

Police investigating the shooting found him in his bedroom, dazed but unharmed. It was a near miss, with Masseria’s straw hat being the only part of him that was hit. When word got out that Masseria had avoided two gunmen at close range, people began calling him “the man who could dodge bullets.”

Joe Masseria got his revenge in 1928 when D’Aquila was murdered by one of his men after stepping out of a doctor’s office. For the next two years, Masseria solidified his control over organized crime in New York. But in 1930, a powerful crime leader from Sicily decided to challenge Masseria for control of the city and ordered his lieutenant, Salvatore Maranzano, to take Masseria down.

This was the start of the Castellammarese War, named after the town in Italy used as a base by the Sicilian faction. In many ways, the war wasn’t just about control of New York, it was a war for the spirit of the Mafia itself. Maranzano’s faction was the old guard of native Sicilians who resented younger leaders like Masseria for being willing to work with non-Italians. 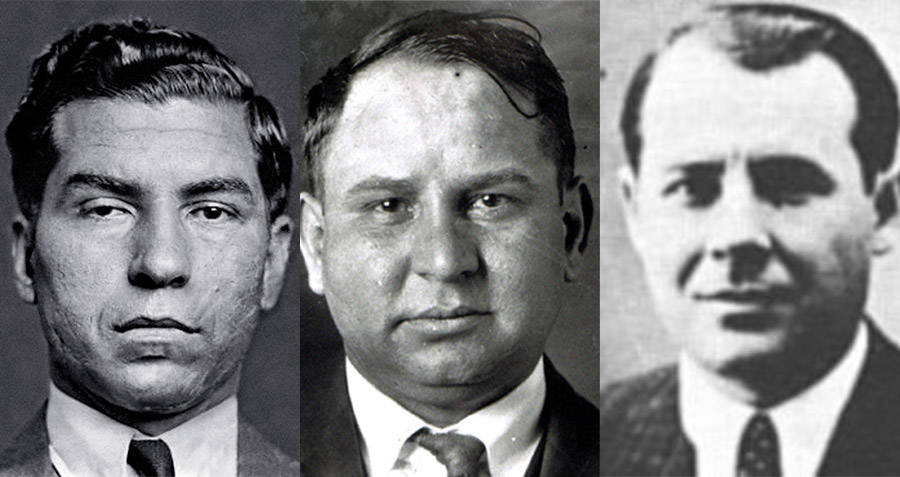 And to further complicate matters, there was a third group led by one of Masseria’s lieutenants, Lucky Luciano. Luciano thought the entire war was pointless and just distracted the Mafia from making money. Luciano had a vision of a tightly organized crime syndicate that would limit violence and make it easier for everyone to profit.

However, there was only room for one of these factions to survive.

A Brutal Death During A Coney Island Card Game

Bodies quickly began to pile up as the different groups ruthlessly targeted each other for assassination. Soon, the war began to turn against Masseria. And in 1931, Luciano contacted Maranzano with an offer. He would betray his boss in exchange for peace.

On April 15, Joe Masseria was playing cards restaurant on Coney Island with Lucky Luciano. Luciano then excused himself to use the bathroom. After he got up from the table, two men rushed into the restaurant and opened fire on Masseria.

Bettmann/Getty ImagesJoe Masseria shortly after his murder on April 15, 1931.

The gunmen fired 20 rounds at Masseria, and in spite of his reputation for dodging bullets, five of them hit him, including one in the head. As Masseria lay dying, the two men calmly walked outside to a waiting car and drove off.

With the death of Joe Masseria, Maranzano took control of his men and assets. Luciano and Maranzano shared a similar vision, and the two men reached a compromise. The Mafia would be divided into five families with a rigid command structure. But to appease the old guard, only full-blooded Italians would be allowed to join. However, there would be room for trusted non-Italians as associate members.

But Luciano was as ambitious as ever. And in September 1931, several of Luciano’s non-Italian associates (one of which being Bugsy Siegel) entered Maranzano’s office and gunned him down.

With Maranzano dead, Luciano was now the defacto leader of the Mafia in New York. Once he was in control, Luciano stuck to his vision for the Mafia as a — at least partially — multi-ethnic and nationwide organization. And instead of ruling the Mafia as the “Boss of Bosses,” Luciano stuck to the five family system that allowed disputes to be resolved with negotiation instead of violence.

Violence was obviously still a part of it. But from now on, the goal of the Mafia was always going to be profit before anything else. This was the start of the Mafia as we know it today. And the structure allowed the organization to thrive over the next few decades into the period known as the “Golden Age of the Mafia.”

Enjoy this look at Joe Masseria and the birth of the mafia? Next, read about how the U.S. Government worked with Lucky Luciano in World War II. Then learn about New York’s mafia history in the 1980s.