Would the American Mafia as we know it even exist without Salvatore Maranzano? 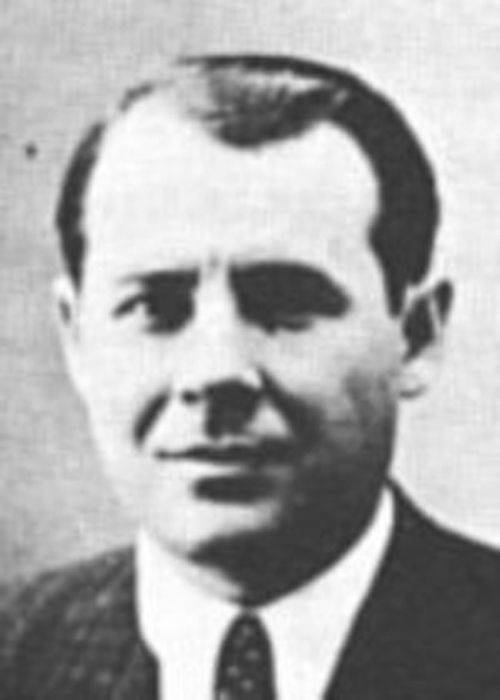 Salvatore Maranzano didn’t dream of becoming a Mafioso — let alone the head of the most powerful crime organization in America and the man who formed the American Mafia as we know it — back when he was a small boy in Sicily. No, he apparently dreamt of joining a much older order of brothers: the Catholic priesthood.

Instead, he did end up rising to dizzying heights in the New York underworld, where he tried to grab power and lead like his historical hero, Julius Caesar. Maranzano so admired the pagan emperor that he earned the nickname “Little Caesar.”

But before this “Little Caesar” could form the American Mafia itself and crown himself boss of all bosses, Salvatore Maranzano first made his name in crime back home in Sicily. By the time he came to New York after World War I, Prohibition was in full swing and Maranzano got involved in gambling, bootlegging, prostitution, and myriad other vices through which he could make a buck.

In doing so, he rubbed shoulders with fellow up-and-coming gangsters like the now-infamous Charles “Lucky” Luciano, Bugsy Siegel, and Meyer Lansky. Luciano, in particular, became an important figure once when the Castellammarese War broke out in 1930.

The war began when Salvatore Maranzano and fellow gangster Joe Masseria both sought control of the New York underworld, with various other gangsters then taking sides with either man. The war waged on until Luciano, then Masseria’s right-hand man, betrayed his boss and had him killed in 1931. 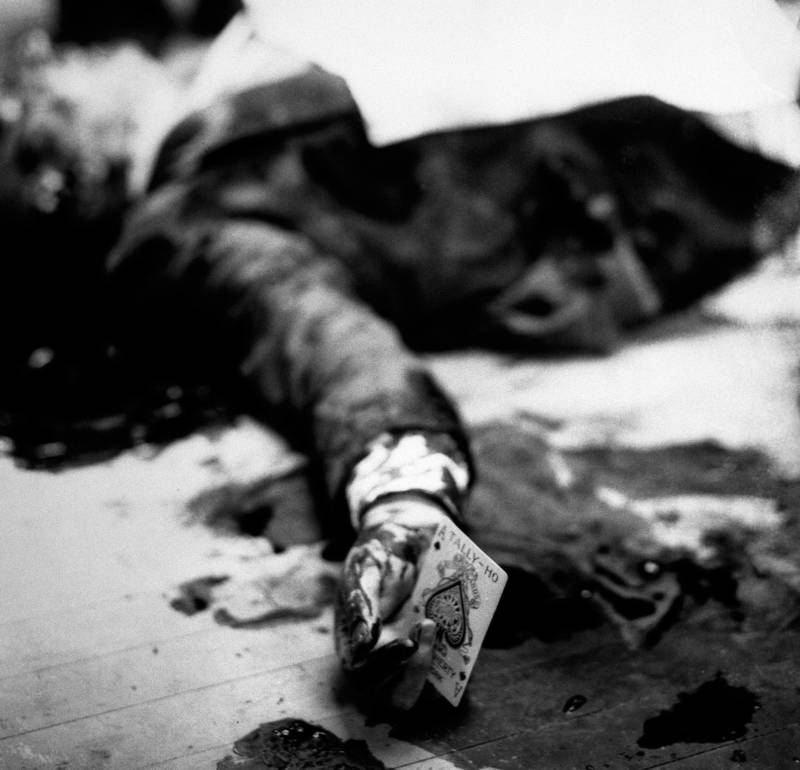 Bettmann/Contributor/Getty ImagesThe body of Joe Masseria, ace of spades in hand, lies on the floor of the Nuova Villa Tammaro restaurant in Brooklyn on April 15, 1931.

The hit occurred on April 15, 1931. Masseria was enjoying a seafood lunch and playing cards at the Nuova Villa Tammaro restaurant in Brooklyn when five bullets brought him down. His body was found in a halo of cards, with the ace of spades sitting in his right hand.

After the Masseria hit, Salvatore Maranzano emerged as the capo di tutti capi (boss of all bosses) and organized the New York Mafia into the infamous Five Families that remain in place to this day. He even established a code of conduct for this newfound confederation, dubbed La Cosa Nostra — “our thing.” 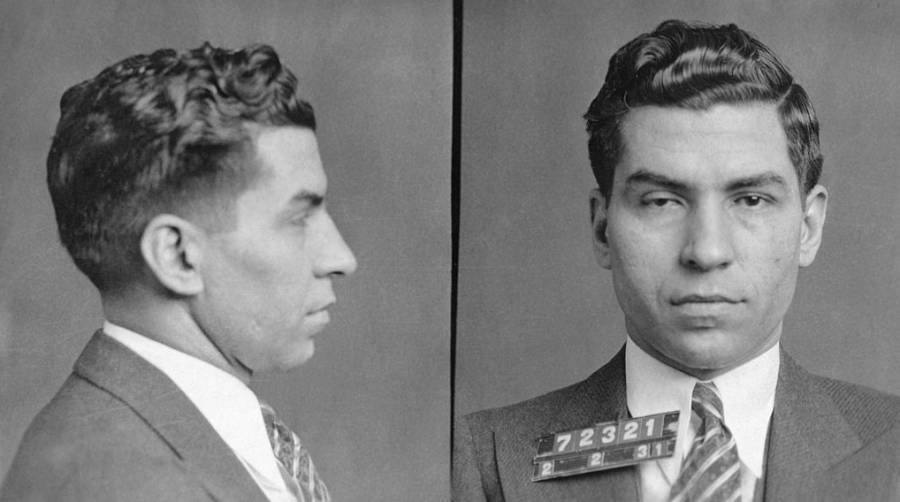 But despite his historic overhauls and innovations, Salvatore Maranzano’s reign as boss was short-lived. Within five months of his ascendance, Luciano pulled a Brutus on Maranzano, the would-be Caesar, by hiring killers to storm Maranzano’s office on Park Avenue and shoot and stab the boss to death.

After this look at Salvatore Maranzano, discover some of the most astounding Al Capone facts and John Gotti facts you’ll ever read.