An Amazing Photographic Tour Of New York In The 1920s

The 1920s weren't deemed roaring without a reason – a beautiful look at the glamour and glitz that defined New York in the 1920s. 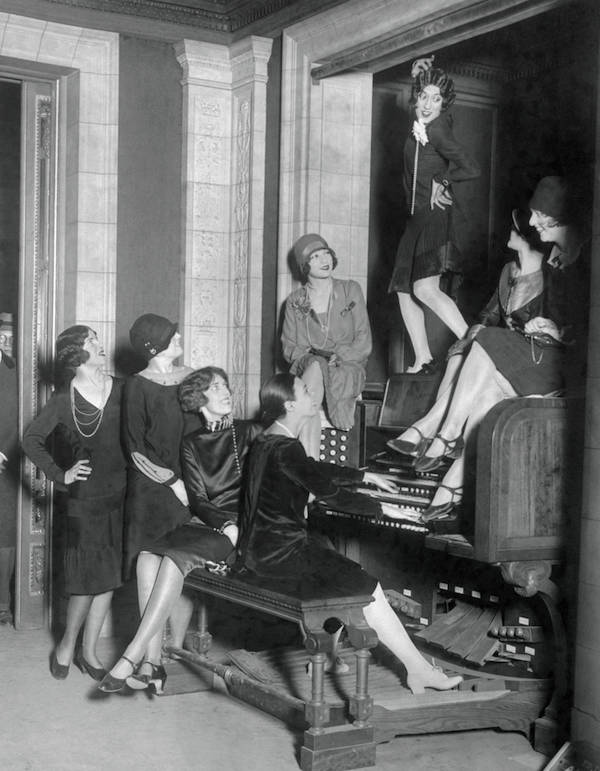 The end of World War I welcomed a new era in New York – one in which jazz, illegal booze, gangs, commerce, and culture flourished. The city boasted nearly six million residents and served as a booming center for immigrants and migrants entering the through road, rail, and boats. Life in 1920s New York, defined by its sights and sounds, was essentially a decade-long party. 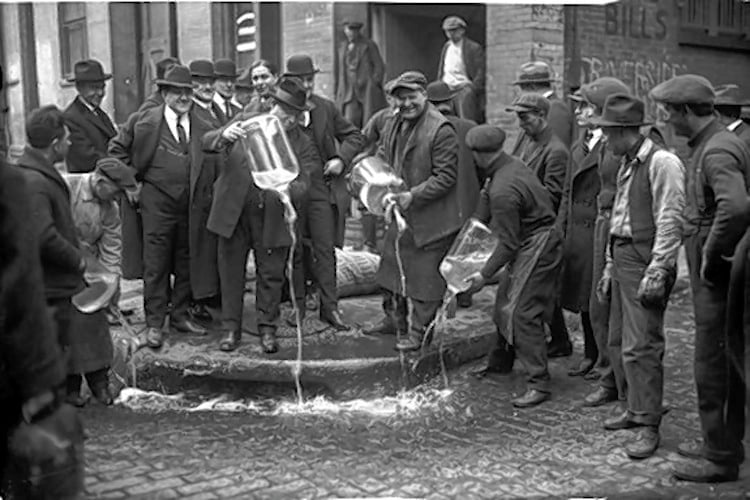 The decade started with a bang and ended very much the same. On Sept. 16, 1920, suspected anarchists set off a bomb on Wall Street on one the busiest corners of Manhattan’s Financial District. A horse-drawn wagon was concealing 100 pounds of dynamite, which detonated at 12:01 p.m. The blast, which killed 38 people, was considered the most deadly politically motivated terrorist activity on American soil at the time. 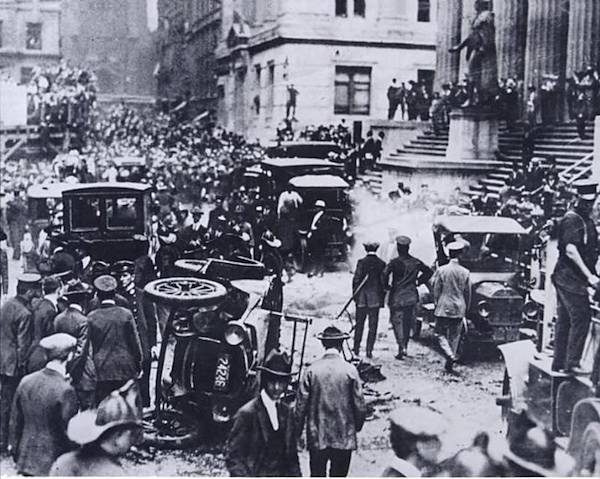 But in the intermittent period between the two tragedies, 1920s New York truly roared. 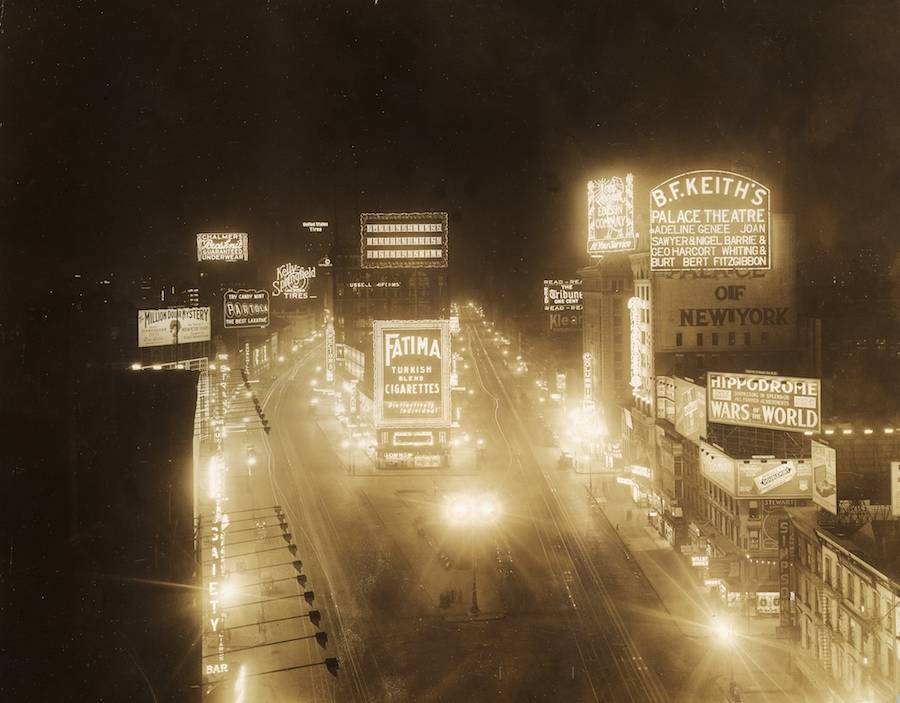 The early 1920s in New York saw the openings of some famed establishments. The Apollo Theatre on 42nd St., the Roseland Ballroom in the Theater District, and the Cotton Club in Harlem. 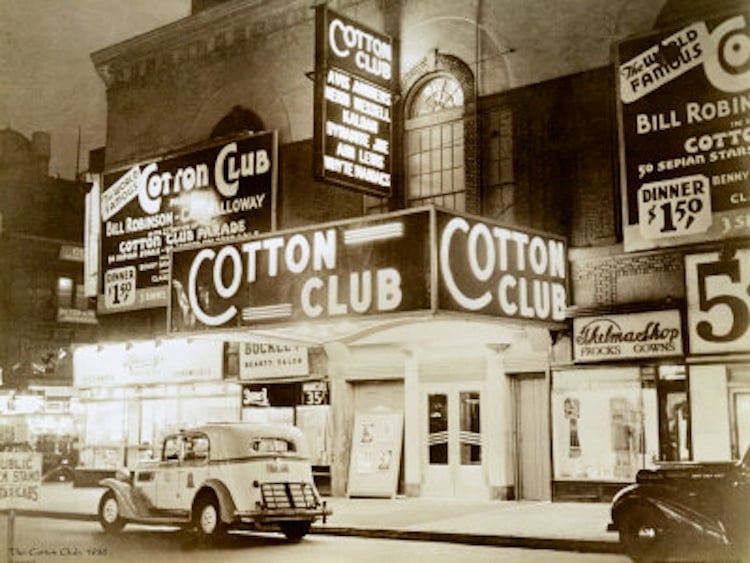 The Cotton Club on 142nd Street.

During what’s called the “Great Migration,” African Americans moved from the South to northern cities. By the 1920s, around 200,000 African Americans made New York City their home. But because segregation laws were still in place and housing tensions existed, they created their own community in Harlem. 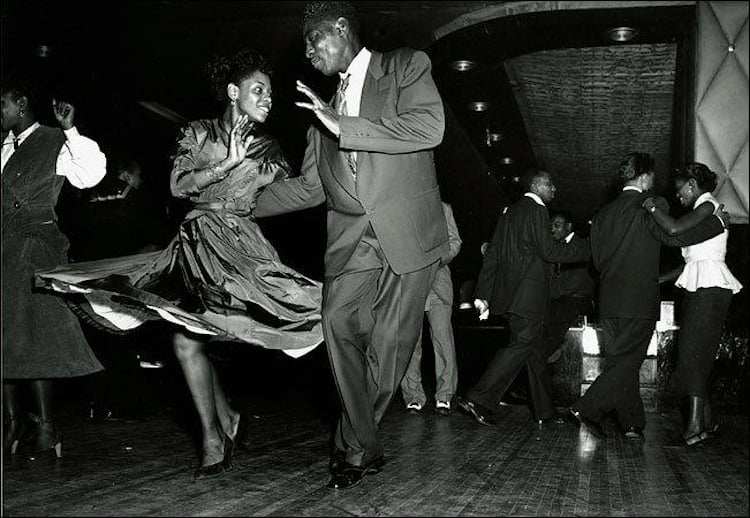 As a result, Harlem became a cultural hub for dynamic jazz and blues as well as a platform for rising jazz artists like Louis Armstrong, Bessie Smith, Coleman Hawkins and “King” Oliver. The musical genre became one of the most basic and potent expressions of New York’s cultural life promoted through recordings, broadcasts, and live performances. It also gave birth to the popular Lindy Hop dance.

In other parts of the city the changing times were expressed through fashion. Both ostentatious designer accessories and flapper-style outfits represented the lavishness and scandalous air of the 1920s. 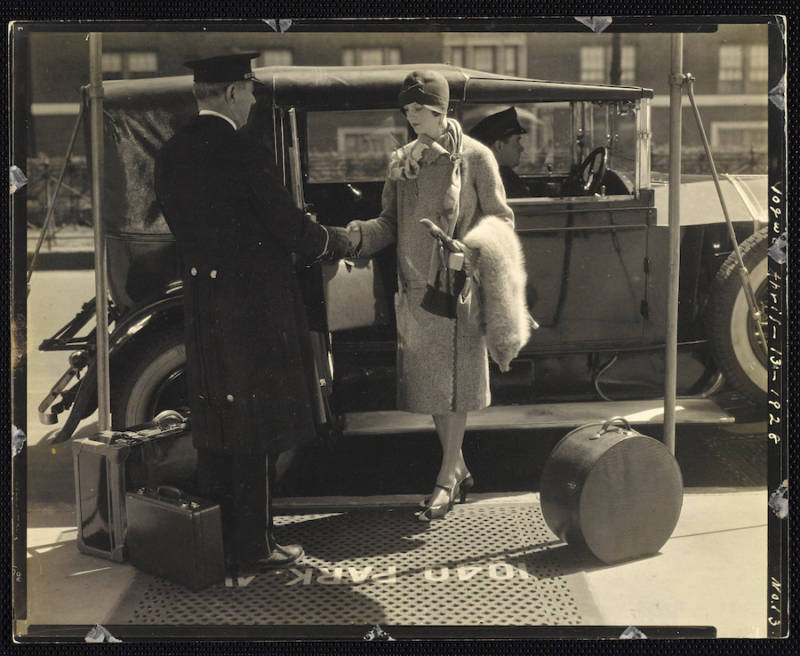 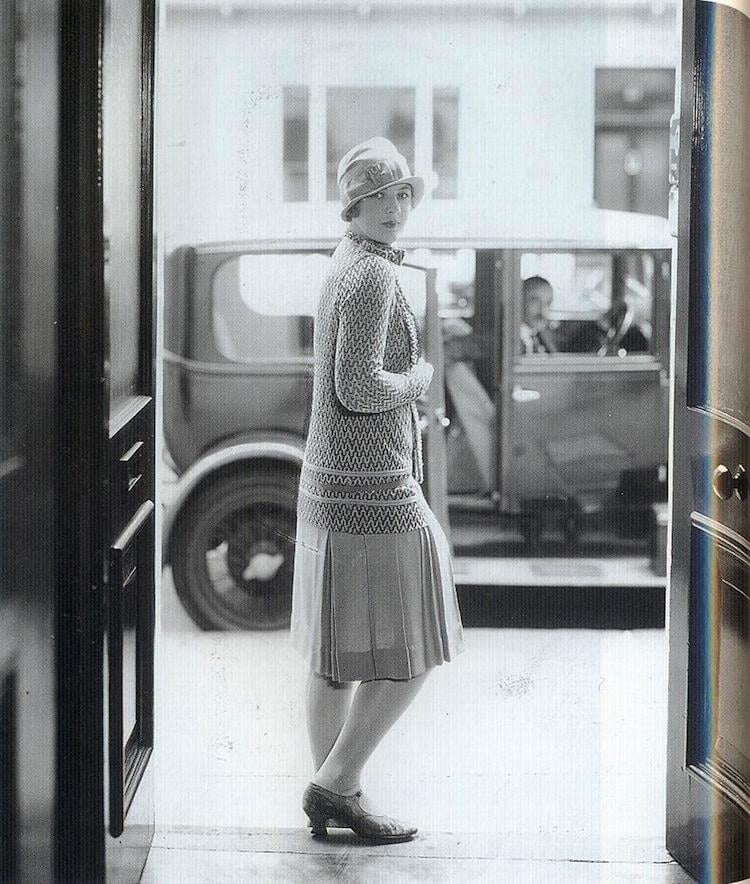 The 1920s was also the era of Prohibition. The 18th Amendment of the U.S. Constitution banned the sale, manufacturing, and transportation of alcohol. This invited the interest of bootleggers, also known as rum-runners, who would smuggle liquor from overseas and bring them to the secret speakeasies. 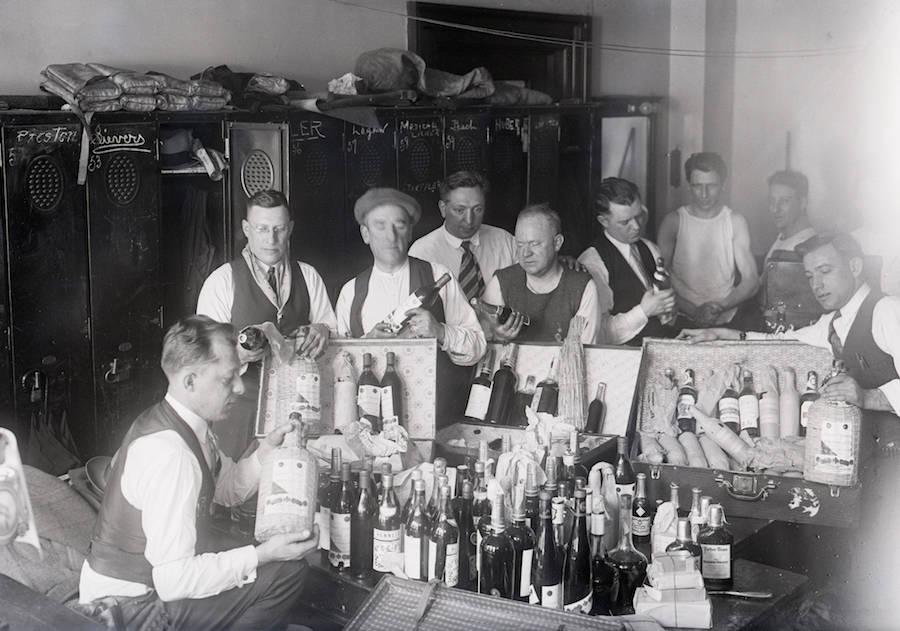 Bettmann/Getty ImagesCustoms men examining liquor seized from a rum-runner ship from Havana that docked at a port on the harbor of New York.

Mobsters vied for bootlegger business, ushering in a sophisticated but sordid age or organized crime. Money laundering and the bribing of police and other public officials in New York in the 1920s became very common.

During this time, the Mafia flourished in New York City, which unsurprisingly came to be known as the world capital of crime. Crime bosses like Salvatore Maranzano and Lucky Luciano became household names in New York in the 1920s and the decades that followed. 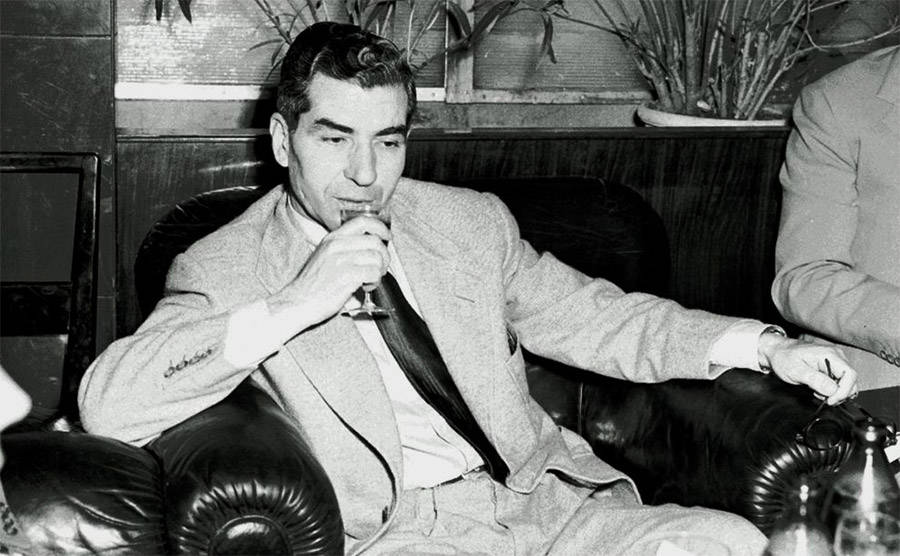 Many firsts were experienced during 1920s New York. The New York Yankees won their first World Series championship in 1923. 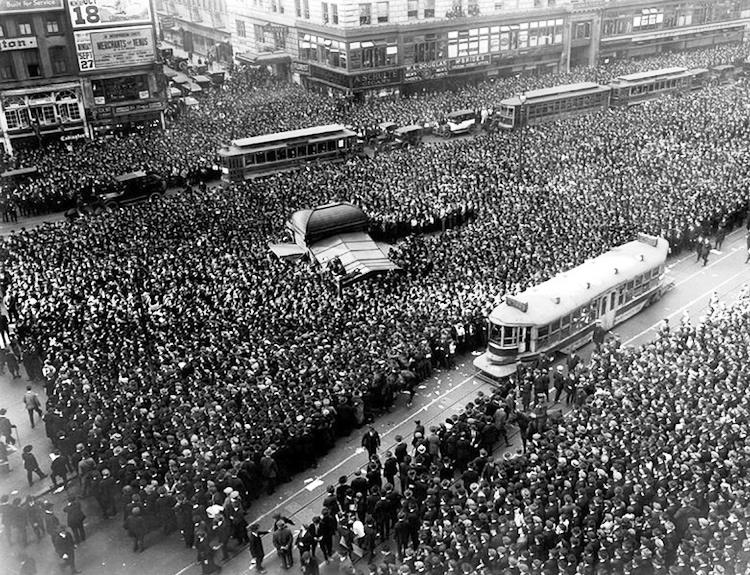 It was also the decade that saw the first Macy’s Thanksgiving Day Parade, which premiered in 1924. 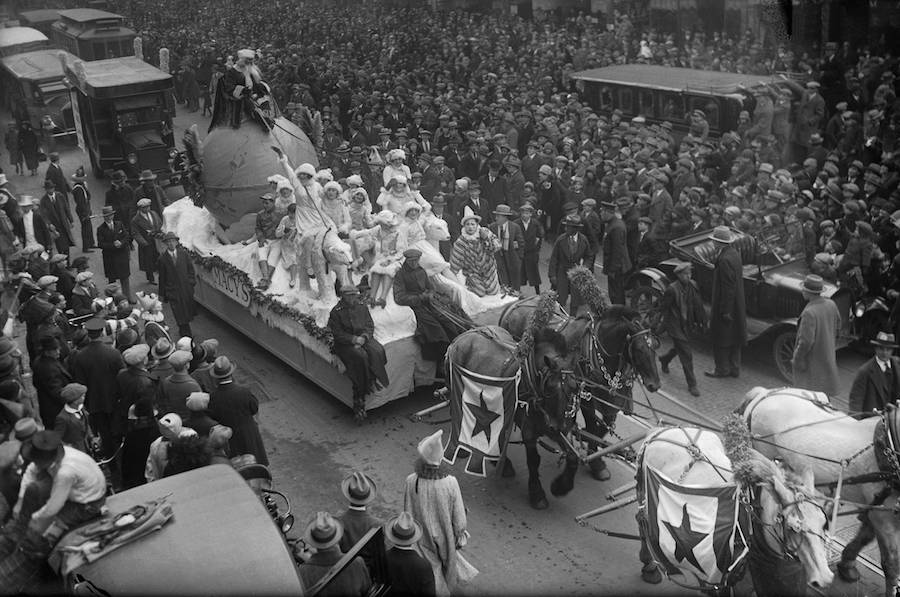 Partially due to the booming economy, this epoch brought about an era of impressive architecture. Skyscrapers began to transform the skyline with the begining of construction on both the Chrysler Building and the Empire State Building. 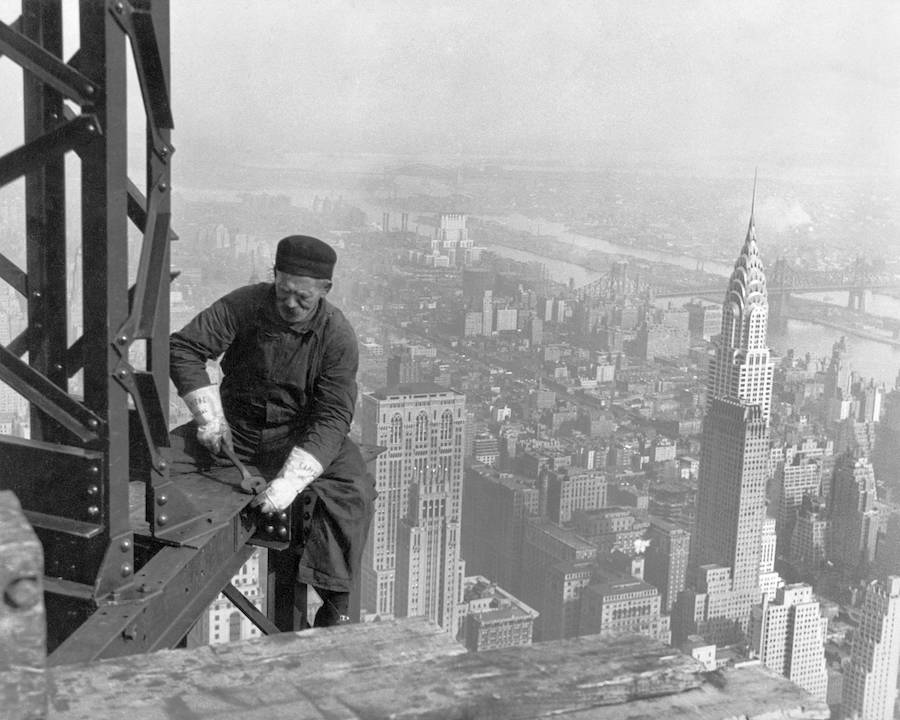 A worker bolts beams during Empire State Building construction; the Chrysler Building is seen in the background.

The decadence that defined 1920s New York came to a grinding halt after the Wall Street Crash of 1929. The city once drenched glamor quickly caved into one of crippling emptiness. 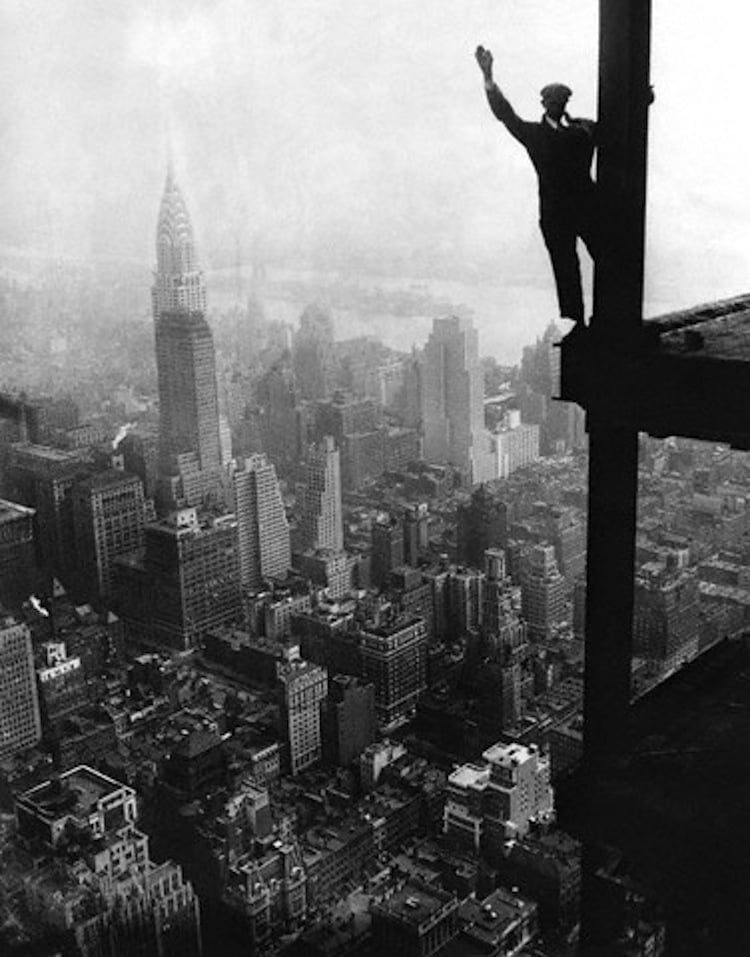 But the opulence of the era continued to leave a vivid impression decades later. Even today, you can find recreations of 1920s New York in the form of flapper-themed parties and speakeasy-style bars. Of course, nothing will ever embody the true nature of the Roaring Twenties.