Known as the New York Mafia’s "Last Don" after every other boss of his generation was sent to prison, Joe Massino ultimately became the first head of one of the Five Families to cooperate with the government. 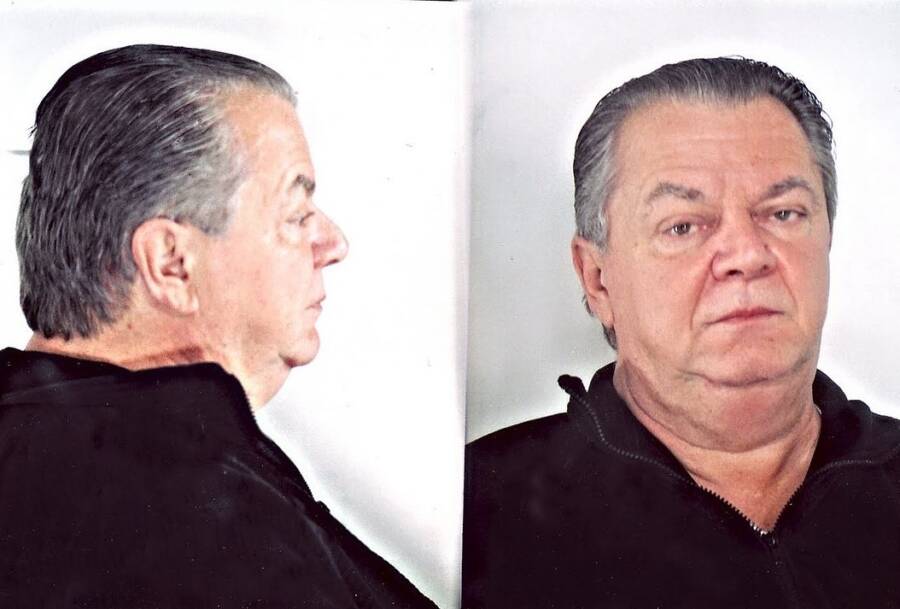 Wikimedia CommonsBefore his racketeering conviction in 2004, Bonanno boss Joe Massino was known as “The Last Don,” because he was the only head of any of New York’s Five Families who wasn’t in prison.

In 1981, the Bonanno crime family discovered that one of their soldiers named “Donnie Brasco” was actually an undercover FBI agent named Joseph Pistone. The revelation created an environment of murderous tension within the family for a decade. But by 1991, Joe Massino would emerge as the undisputed godfather.

After killing anyone who was associated with Pistone and several rival claimants, Massino took exacting pains to ensure his success and longevity. He forbade his capos and soldiers from uttering his name. He closed several of the family’s once renowned social clubs. And he insisted that family meetings be held in remote locations so they could be passed off as vacations.

For 13 years, he ruled with nearly total immunity, becoming known as “The Last Don” because the heads of every other New York crime family were in jail while he reigned freely.

Then, in 2004, Joe Massino did the unthinkable — he became the first sitting boss of a New York crime family to become a government informant. 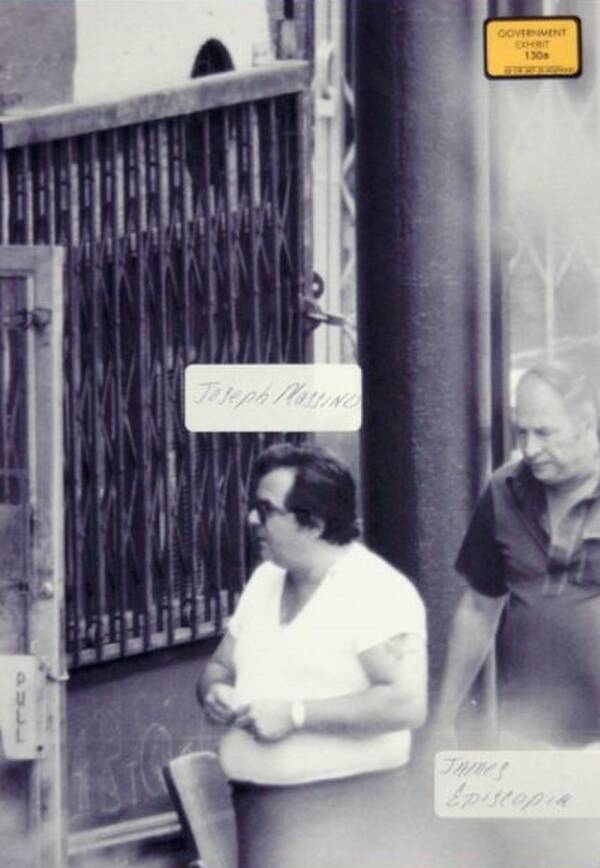 Wikimedia CommonsAn FBI surveillance of Joe Massino in the 1980s.

Joseph Charles Massino was born in Maspeth, Queens, on January 10, 1943. Massino’s formal education was complete by his sophomore year of high school, but his criminal one was just beginning. Massino soon came to the attention of the Bonanno acting boss Philip “Rusty” Rastelli. Around 1973, he became an associate when Rastelli put him on a fast track to becoming a made man.

Their long-standing relationship would forever change the fortunes of the Bonannos.

Massino affectionately called Rastelli “Unc” as his underworld mentor. Massino became known as “Big Joey” due to his weight and criminal prowess. Starting with a numbers and loan sharking operation that he ran from a lunch truck, Massino displayed the traits essential for a long career in the Mafia: intelligence, the ability to earn, and a willingness to murder.

He soon moved on to running a specialized crew of hijackers, overseeing the interception of high-value truck loads. As Rastelli’s protégé, Massino officially became a member of the Bonannos on June 14, 1977, in a ceremony in a Queens bar.

To the FBI agents who tailed him, Joe Massino was personable and polite. And he impressed agents with his photographic memory and powers of recall, often memorizing their license plates. Affable as he was, though, Massino had a fearsome reputation.

Raymond Wean, a hulking enforcer of Massino’s, was deathly scared of him, according to Selwyn Raab’s history of the Mafia Five Families. When they both were arrested for conspiring to receive stolen merchandise from an interstate truck hijacking, Wean refused to cooperate out of fear, and Massino was subsequently acquitted.

And when Rastelli went to prison in the late 1970s, Massino became his trusted Mafia messenger. The dangerous Carmine Galante had become a problem, considering himself the new boss and attempting to dominate the family’s heroin business. Rastelli, through Massino, lobbied the Commission of New York’s Five Families to approve Galante’s murder. They agreed, and Galante was killed in the rear of a Bushwick, Brooklyn, restaurant in July 1979.

How The Bonanno Family Splintered Into Rival Factions 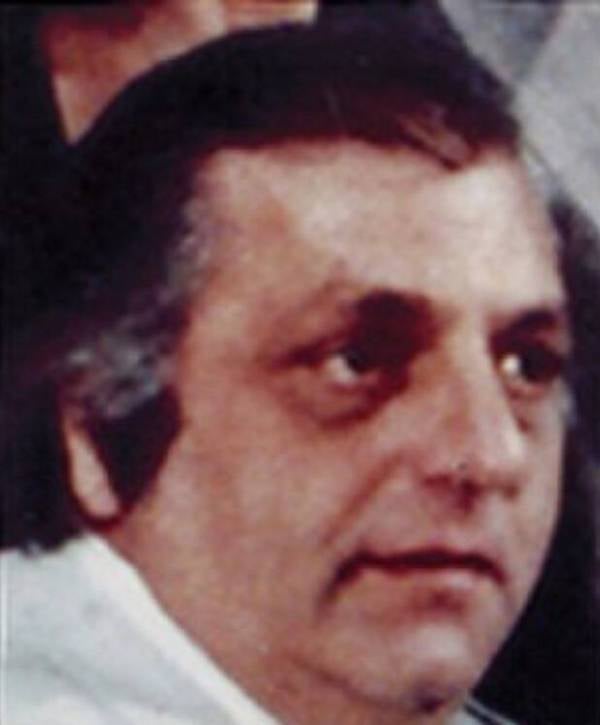 The murder of Carmine Galante did not unify the Bonannos under Rastelli. It had the opposite effect.

By 1981 two factions had formed. On one side were the captains loyal to Rastelli, including Joe Massino. On the other side, a splinter group of three captains formed: Al “Sonny Red” Indelicato, Dominick “Big Trin” Trinchera, and Phillip “Philly Lucky” Giaccone.

In May 1981, Massino heard that the three disgruntled captains were stocking up on weapons. Massino took this news to the Commission. According to Selwyn Raab’s Five Families, the answer he received was matter-of-fact: “Protect yourselves, do what you gotta do.”

Massino arranged a “peace meeting” at an after-hours club on May 5, 1981, but it was a hit job. Massino banked on mob protocol, which ensured there would be no weapons at the meeting. He also arranged for two neutral captains to be present to throw off any suspicion. The three rebellious captains would be brought into a rear room of the club when they arrived for the meeting.

Another high-ranking captain aligned with Rastelli, Dominick “Sonny Black” Napolitano, wanted an associate named Donnie Brasco involved. Joe Massino vetoed that. He was suspicious of Brasco and instructed his crew to stay away from him. Massino’s instincts served him well. Brasco was Joseph Pistone, an undercover FBI agent who had infiltrated the Bonannos in 1977.

When the three captains arrived, Massino’s shooters ambushed and shot them to death. Joe Massino’s standing in the family grew. The only blip to his underworld reputation came when the body of Sonny Red was discovered a few days later in an area known as “The Hole,” a low-lying, perpetually flooded set of streets on the border between Brooklyn and Queens containing several vacant lots, according to Untapped New York.

The Death Of Rival Dominick Napolitano 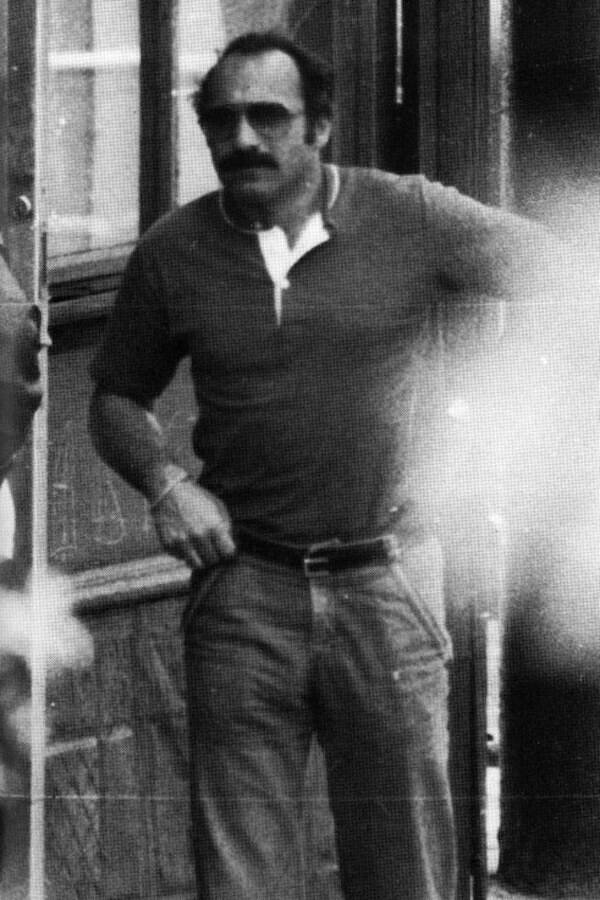 In July 1981, Joseph Pistone’s FBI handlers withdrew him from his almost six-year undercover operation, creating another order of business for Joe Massino to deal with: Capo Dominick “Sonny Black” Napolitano. Napolitano had endorsed Brasco and even considered him for Cosa Nostra membership — an unforgivable breach of Mafia security.

Massino ordered Napolitano’s murder, telling his brother in law, Salvatore Vitale, “I have to give him the receipt for the Donnie Brasco situation,” according to Independent.ie.

Roughly a year later, heavy rains unearthed a shallow grave. It would take many years to confirm that the body was Napolitano’s.

How Joe Massino Rose Through The Mafia Ranks

In 1982, pending an indictment, Joe Massino went into hiding in Milford, Pennsylvania. By then, he was recognized as the Bonanno underboss — and by all accounts was their de facto leader. He surrendered after two years, was eventually found guilty of RICO racketeering charges, and sentenced in January 1987 to a 10-year prison term.

Yet Massino escaped conviction for the murder of the three captains due to a statute of limitations technicality.

The huge Mafia Commission trial of 1986 had convicted all the ruling New York bosses. The Bonannos had already lost their Commission seat, punishment for having allowed an FBI agent to infiltrate their ranks so deeply. But in a lucky twist of fate, that meant that the FBI no longer considered the family to be a significant criminal threat and backed off them to focus on the other four families.

This worked to Joe Massino’s advantage. Still, ever respectful of his mentor Rastelli, Massino waited until Rastelli’s death in 1991 to become the official Bonanno boss. Looking forward to a healthy title run, Massino was released with two years of parole in 1992. Under Massino, the Bonannos grew in strength. 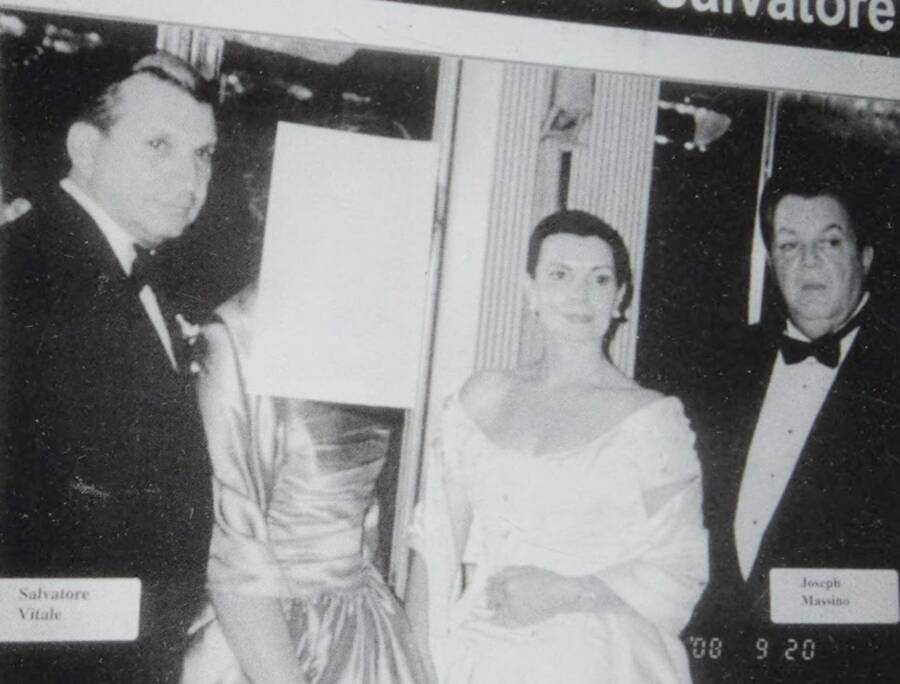 Learning from the “Donnie Brasco” debacle, Massino created clandestine cells for Bonanno crews under their money-making specialisms. No one crew knew what the other was doing. To minimize surveillance and informants, he closed the family’s social clubs as well.

As further protection, Joe Massino dug into the playbook of Genovese family boss Vincent Gigante, instructing members to touch or point to their ears when referring to him. Upon this discovery, law enforcement jokingly nicknamed him “The Ear.”

Under Massino’s leadership, the Bonannos became New York’s strongest crime family and regained their Commission seat. Massino steered them toward more labor union racketeering and away from high-profile hijackings that would raise the suspicion of the feds.

And while the Bonannos had almost let an FBI agent into the family, they were also the only New York Mafia family that never had a member become an informant or government witness. But that changed in 2002, when two captains became cooperators, entering the witness protection program. 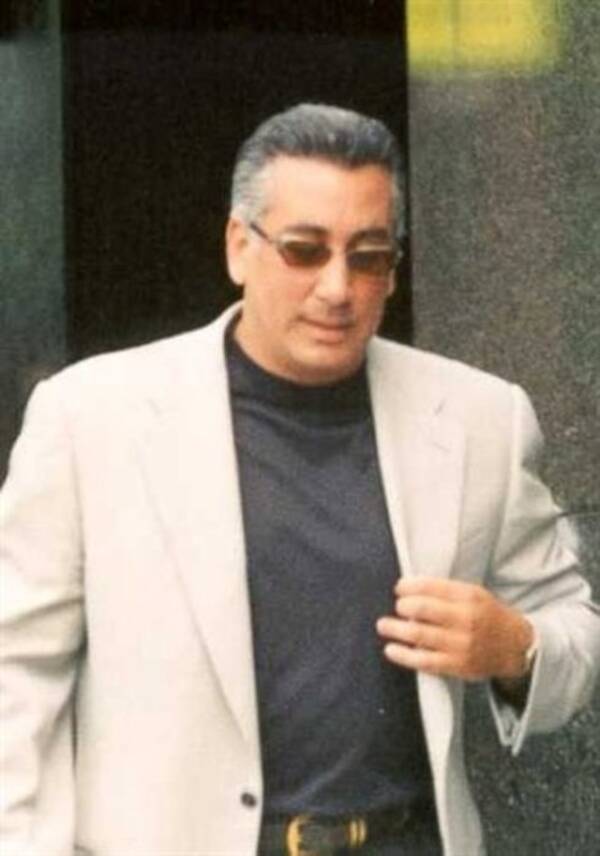 On January 9, 2003, Joe Massino was arrested in a sweeping RICO indictment, including for the 1981 murder of Napolitano. Salvatore Vitale, also indicted, was ostracized entirely and was now on Massino’s hit list. He agreed to cooperate and testify against his brother-in-law.

The move set off further Bonanno defections, fearful they would be implicated in old murders. Massino faced another superseding indictment for seven additional killings.

On July 30, 2004, Joe Massino was found guilty on all counts. Fearing the death penalty, he immediately requested a meeting with the judge and did the unthinkable for a Mafia godfather — he flipped, becoming the first sitting boss of a New York crime family to cooperate with the government in history.

Based on Massino’s information, the FBI visited “The Hole” and unearthed the bodies of the other two renegade captains murdered in 1981.

Pleading guilty to an eighth murder charge in 2005, Joe Massino was sentenced to two consecutive life sentences. Massino then testified against the acting boss, Vincent Basciano, in 2011. While in prison, Massino intended to record Basciano confessing his intent to have a prosecutor killed. Instead, Basciano had admitted to ordering the murder of another Bonanno associate in 2005.

In further testimony, according to The New York Times, Massino acknowledged he had forfeited $12 million to secure his government cooperation agreement.

In June 2013, Massino, 70, was resentenced to time served and given supervised release for the remainder of his life. But by then, the Bonanno family he resurrected was a shell of its former self due to government defections. And the worse defection of all was that of their once untouchable boss, Joe Massino.

After learning about Joe Massino, read about Joseph Bonanno, the mafia boss who retired to write an autobiography. Then, learn about the bold hit on Gambino boss Paul Castellano that made John Gotti the family’s new don.