The 74-year-old Vietnam veteran was bitten more than 100 times by ants that 'feasted on him' just days prior to his death from cancer. 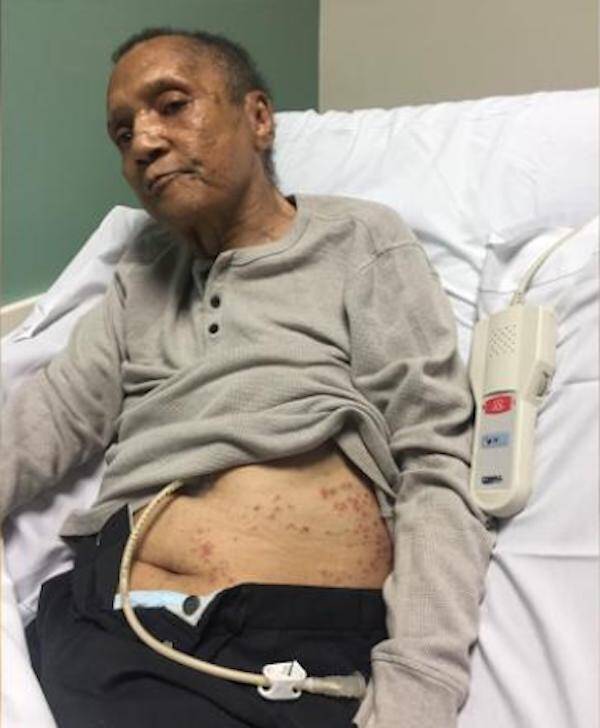 Laquana RossJoel Marrable’s room was covered in ants from the floor to the ceiling. Staff claimed he was bathed and transferred to another room, but the infestation apparently returned the next day.

A Vietnam veteran passed away at a U.S. Department of Veterans Affairs assisted living facility on Saturday, but before he died, he was twice found covered in ants.

It didn’t take Laquana Ross long to notice something was wrong with her 74-year-old father, Joel Marrable. She initially noticed his swollen hand and that he flinched as she held it. His pain was a mystery until she pulled up his shirt and found more than 100 red bumps.

Marrable’s room at the Eagles’ Nest Community Living Center in Atlanta’s VA Medical Center was riddled with insects, according to AOL.

“His room had ants, the ceiling, the walls, the beds,” said Ross. “They were everywhere. The staff member says to me, ‘When we walked in here, we thought Mr. Marrable was dead. We thought he wasn’t even alive, because the ants were all over him.'”

Ross visited her father on Friday, and was immediately “worried and confused because that wasn’t how he looked when I saw him the last time.” When she inquired with the staff, they claimed Marrable had been bathed and that his room had been cleaned — but the ant infestation had returned the next day.

The Vietnam vet was transferred to a different room, but succumbed to his cancer and weakened condition a few days later.

“He served his country in the Air Force, and I think that he deserved better,” said Ross.

The Atlanta VA Medical Center has since apologized for the facility’s conditions, expressed its “heartfelt remorse and apology” to the family, and said it would address “the ant issue.” While the VA said it had hired a pest control company to monitor the facility, the issue extends beyond this facility.

“I am shocked, horrified and downright maddened by the news that a veteran under the care of the VA was treated so poorly and without any regard for his wellbeing,” said U.S. Senator Johnny Isakson.

“This patient, at the end of his life, was clearly not being monitored closely enough, and I am so sad for his family who had to discover his insect-infested conditions before anything was reportedly done.” 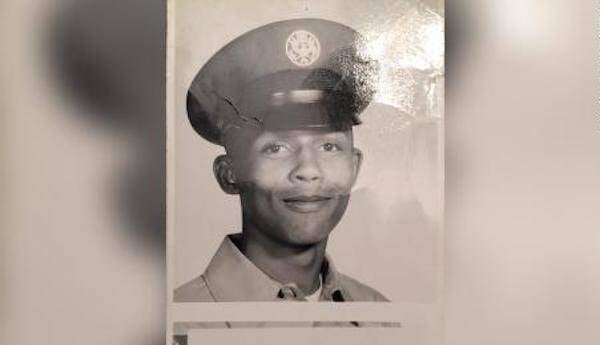 Laquana RossJoel Marrable during his time in the Air Force.

Marrable’s death is yet another reminder of the issues that have plagued Veterans Affairs as a whole. The institution has faced such drastic staffing shortages that numerous veterans have died waiting for care, with a 2016 report indicating the VA tried to cover this up.

Most recently, 10 suspicious deaths at a VA hospital in West Virginia have led to a federal probe, according to USA Today, which found that elderly veterans were needlessly injected with insulin.

The Washington Post reported in August that Veterans Affairs failed to stop chief pathologist Robert Morris Levy from misdiagnosing 3,000 cases until he was arrested for a DUI in 2018.

He was often intoxicated, failing to notice glaring carcinomas — allowing cancer to spread in countless patients. On top of that, a 2016 report found that hundreds of patients died while waiting for treatment at a VA hospital in Phoenix, Arizona.

Most shocking, of course, is the fact that they tried to brush their negligence under the rug. 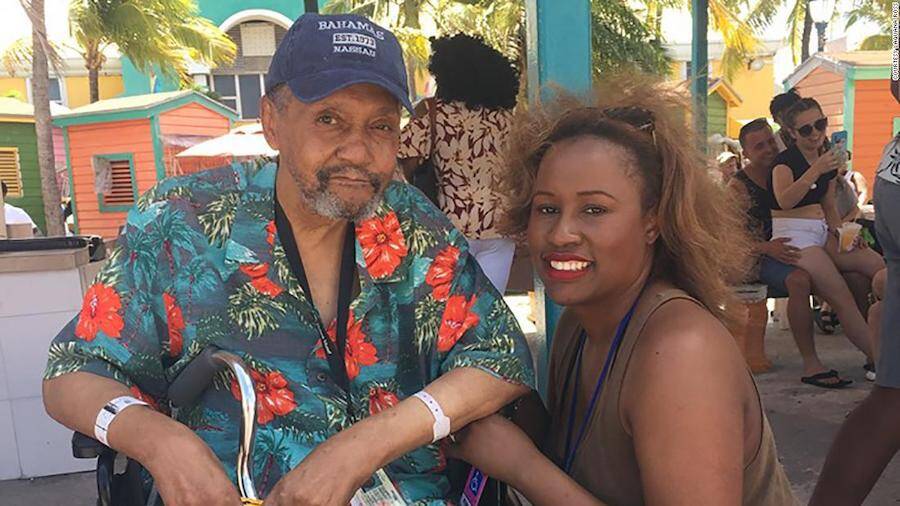 For Ross, this isn’t a matter of intentional foul play, but a system-wide problem that requires a change from the top down.

In a sentiment of strength and grace, Ross said she wasn’t upset with the Veterans Affairs over what happened to her father. “I know the staff, without a shadow of doubt, respected my dad and even loved him,” she said. “But what’s their ability to assess situations and fix things?”

“Maybe this can move the needle and improve the process,” she said. “The VA is busy. They have a lot of patients and huge needs they have to address.”

“I felt very small in the world Saturday when my dad died. Now I am able to share his story and my dad matters to someone beyond me and my family. Now the world knows and the world cares that this happened.”

After learning about the Vietnam veteran who died covered in ant bites, read about the VA hospital that may have exposed 600 patients to HIV. Then, learn about the sick Minnesota boy who died after his parents prayed for him instead of calling an ambulance.