The actor set a "herculean" record by granting 650 wishes through the Make-A-Wish Foundation, hundreds more than anyone else. 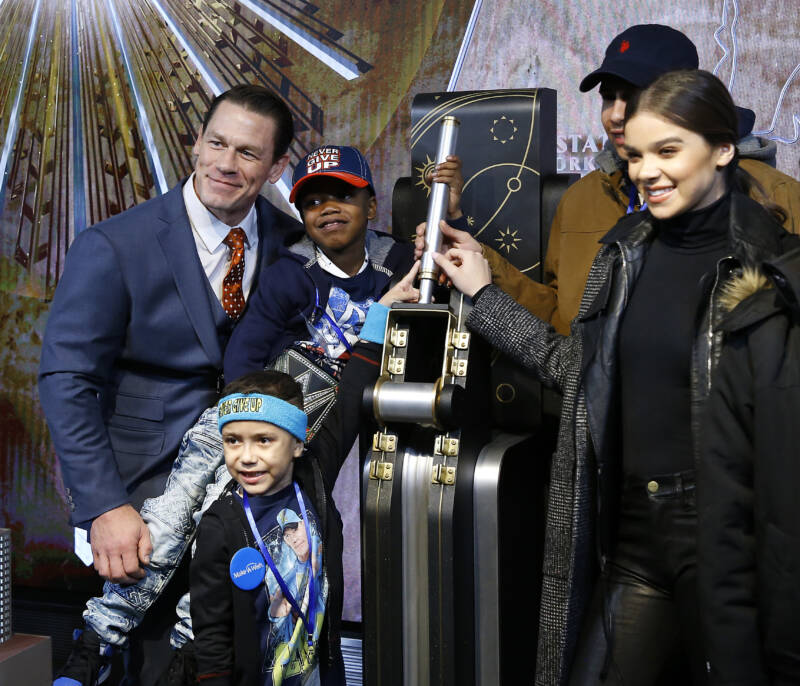 John Cena is well-known as an actor and a wrestler — but for decades, he’s also played a far different role behind the scenes. According to Guinness World Records, Cena has spent his free time granting hundreds of wishes through the Make-A-Wish Foundation, setting an impressive new record for the number of wishes “granted” to ill or dying children.

As Guinness World Record explained in a press release, the wrestler-turned-actor has granted 650 wishes to children through the Make-A-Wish Foundation. That’s hundreds more than anyone else, as no one had granted more than 200 wishes in the organization’s 42-year history.

“If you ever need me for this ever, I don’t care what I’m doing – I will drop what I’m doing and be involved because I think that’s the coolest thing,” Cena said in a previous interview about the Make-A-Wish Foundation, posted on the Guinness World Record site. “I just drop everything … If I can offer a fantastic experience, I’ll be first in line to do my part.”

According to Guinness, Cena is the most requested celebrity among Make-A-Wish children. He granted his first wish in 2002 and marked Make-A-Wish’s 1000th wish in 2012 by granting a wish to a fan named Cardon. Three years later, per NPR, Cena granted his 500th wish. 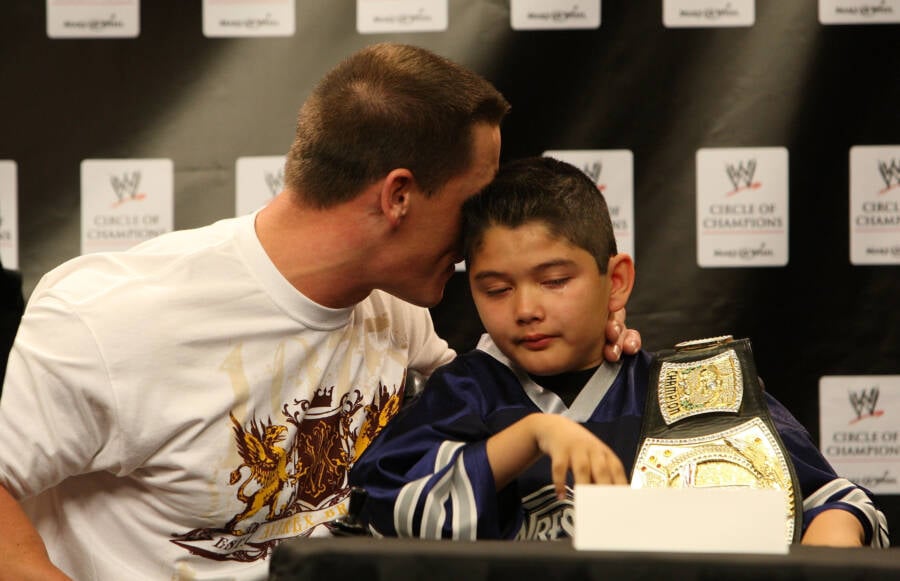 As NPR reports, the Make-A-Wish Foundation offers wishes to children between the age of two and a half and 18 who have been diagnosed with a life-threatening illness. Children can choose to meet a celebrity, attend an event, or even give a gift to someone else.

Children in the program frequently opt to meet Cena. According to the Guardian, they’re drawn to Cena because of his time as a wrestler, where he was named WWE’s top champion 13 times, or his more recent career as an actor, where he’s starred in films like 12 Rounds (2009) and Trainwreck (2015).

As the Guinness World Record site notes, Cena often brings one of his champion belts to show the children when he meets them. The Guardian additionally reports that he’s been known to pose for pictures, show children the inside of the wrestling ring, and even simply just hang out with them.

“I want them to have an experience that will stay with them to forever,” Cena told The Hollywood Reporter of his work with the Make-A-Wish-Foundation. “I don’t ever want the children or their families to be treated in a way where they feel as if they’re up against anything at all.”

The entertainer additionally explained what his work with the foundation meant to him, stating on The Drew Barrymore Show, as reported by People, that he’s flattered by how many children want to meet him.

“Make-A-Wish’s list is enormous and they literally will do anything you want,” he explained. “‘I want to kick it with John Cena and see him wrestle.’ That is the coolest thing I have ever heard in my life.”

Cena added: “It means, one, something I am passionate about affects people. It means two, I can be a vehicle to help make a wish come true. And it means three, when we engage, when the wish actually happens, it is something that someone wants and we are the finish line.” 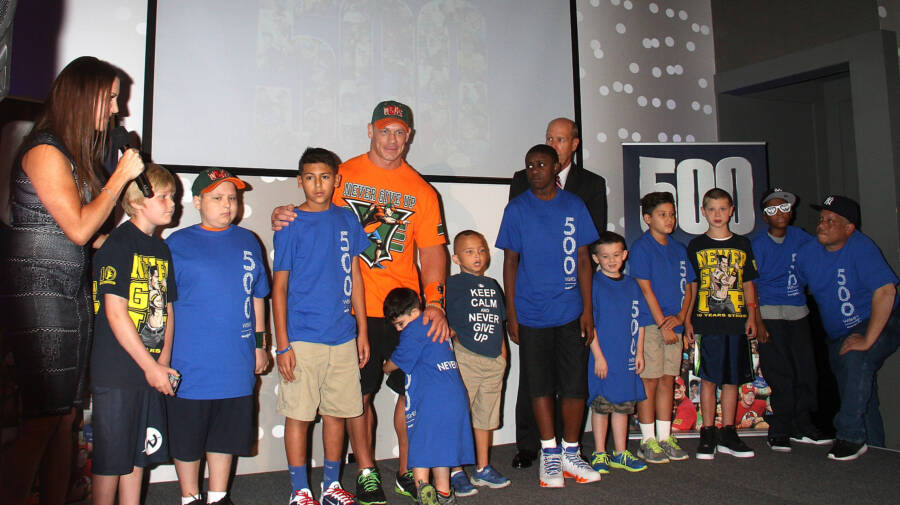 Laura Cavanaugh/WireImageJohn Cena with children from the Make-A-Wish Foundation celebrating his 500th wish in 2015.

At the end of the day, Cena’s goal is to bring joy to Make-A-Wish kids and their families. Having fulfilled 650 wishes since he started working with the foundation in 2002, it doesn’t seem that the actor has any plans to stop meeting children and granting any wishes they have.

“I can’t say enough how cool it is to see the kids so happy, and their families so happy,” Cena said in 2015, after fulfilling his 500th wish, according to NPR. “I truly want to show them that it’s their day.”