When a member of the Southern Baptist church Gracepoint came out to his church leader, he was expecting to get kicked out. Instead, he was asked to download an app on his phone that would help him “control all of his urges.”

As WIRED reported, Gracepoint church proclaims itself to be “a bit crazy about the Great Commission and sharing the Gospel” in an FAQ page titled, “Is Gracepoint a Cult?”

It seems that its leaders are so “crazy” about the Gospel that they are now using the “accountability” app Covenant Eyes to spy on their members.

Covenant Eyes is technically anti-pornography software, which Gracepoint member Grant Hao-Wei Lin was asked to download when he confessed to his church leader that he was gay during one of their weekly one-on-one sessions.

He was assured by his church leader that God still loved him despite his “struggle with same-sex attraction.”

Within a month of downloading the app, Hao-Wei Lin was subjected to a barrage of emails from his church leader making accusations in reference to his online activities.

One such email read, “Anything you need to tell me?” and included a report from the app detailing every piece of digital content Hao Wei-Lin had viewed that week. One piece of content, in particular, caught his church leader’s attention: a search for “#Gay” on Statigr.am, which Covenant Eyes had flagged as “Mature”

Hao Wei-Lin has since left Gracepoint.

Reportedly, shameware apps are abusing system accessibility permissions — intended for persons with disabilities to more easily use their devices — to gain access to basically everything a user does on their device.

This includes screenshot capturing, maintaining a record of every website visited, and tracking which apps are being opened. They track Amazon purchases, articles users read, and even things as small as which Instagram accounts a user is viewing. 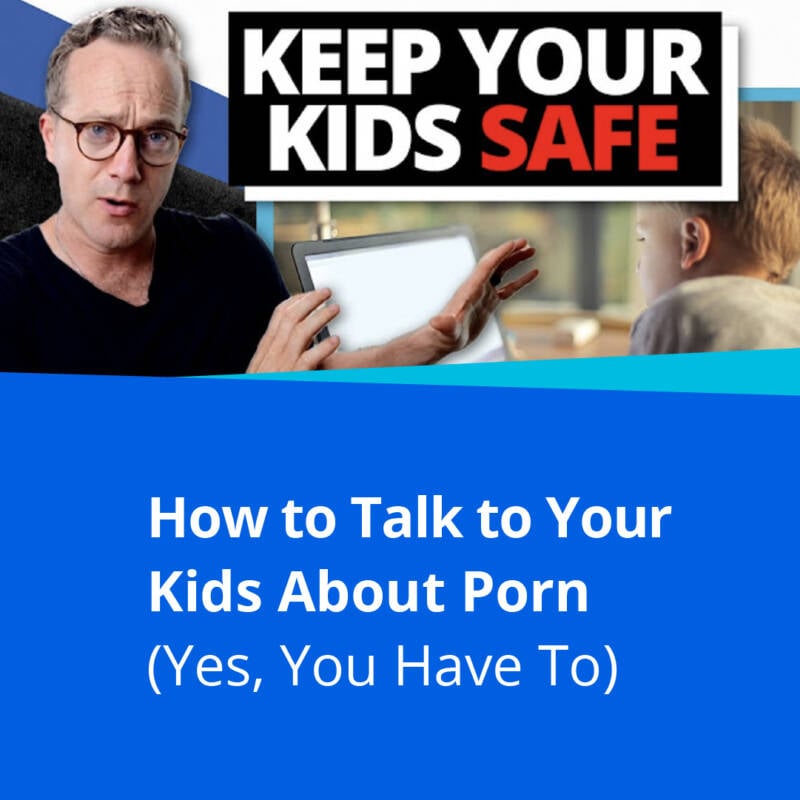 “It’s about making you conform to what your pastor wants,” said Brit, a former Accountable2You user. “I had to sit down and have a conversation with [my pastor] after I Wikipedia’d an article about atheism.”

Over the years, different shameware apps have cropped up, all slightly different but promising the same thing.

Supposedly, this is to help them overcome “sexual compulsivity.”

Covenant Eyes’ version of shame comes from its employment of an “accountability partner” for each user who receives a report of everything the user does on their phone, The Daily Star reported.

The developer behind Covenant Eyes is former NSA mathematician Michael Holm. Allegedly, Covenant Eyes’ software is able to distinguish between pornographic and non-pornographic images, blurring any images it deems pornographic before storing them in a secure server.

Speaking to The Christian Post in 2019, Holm said, “Image-based pornography detection was a huge conceptual change for Covenant Eyes. While I didn’t yet know it, God had put me in that place at that time for a purpose higher than myself, just as I and others had desired and prayed for.”

But shameware is not a new tool being used by Gracepoint. According to emails between a former Gracepoint church leader and a Covenant Eyes representative, as many as 450 Gracepoint members were enrolled for Covenant Eyes’ monitoring way back in 2012.

In fact, volunteer staff members at Gracepoint are required to install Covenant Eyes or Accountable2You “as part of their staff agreement,” said Ed Kang, pastor of Gracepoint Church in Berkeley, California.

Consent is another main concern with “accountability apps,” and according to Eva Galperin, director of cybersecurity at the Electronic Frontier Foundation, “You could argue that any app installed in a church setting is done in a coercive manner.” 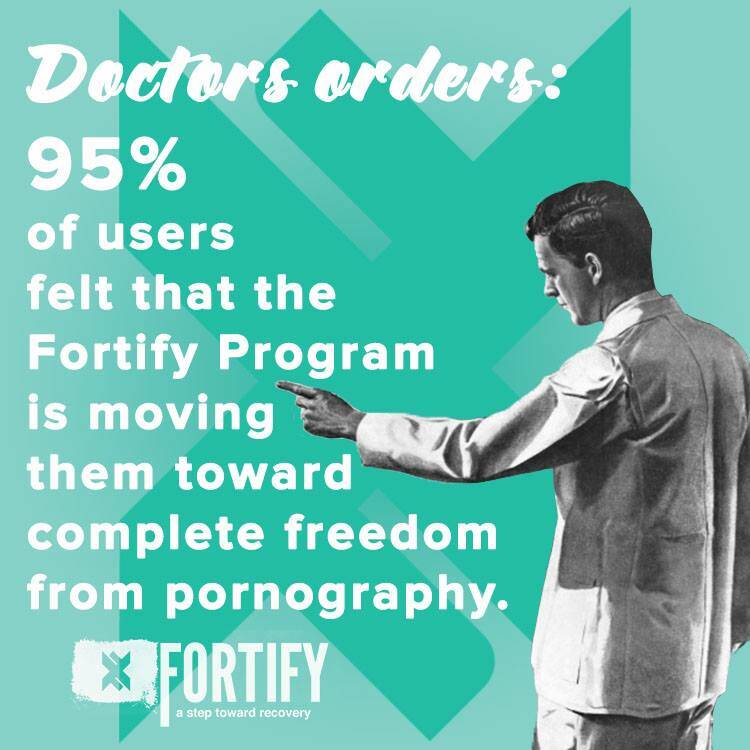 Fortify/FacebookA marketing post on Facebook from Fortify declaring that a majority of users are able to achieve “complete freedom from pornography.”

In many instances, Gracepoint members said they didn’t feel as if they could say no to installing shameware on their phones — Gracepoint had given Hao-Wei Lin a $400-a-month apartment in Berkeley, for example — which only contributed to the oppressive feeling they got from using the app.

Nicole Praus, a University of California, Los Angeles scientist studying the effects of pornography on the brain and working to stop the spread of sexual health disinformation, told WIRED that she has “never seen anyone who’s been on one of these apps feel better about themselves in the long term.”

“These people just end up feeling like there’s something wrong with them,” she said, “when the reality is that there likely isn’t.”

After the WIRED report, Covenant Eyes and Accountable2You were each suspended from the Google Play Store, but they remain available on Apple’s App Store. However, it doesn’t seem that the iOS versions of the apps utilize accessibility permissions.

Spying on church members is only one scandal Southern Baptist churches are facing. Read about the report that revealed hundreds of sex abuse victims within the church. Then, learn about the church in North Carolina that forced its members to “work like slaves.”